Photos that show how Lasisi has transformed after his success with online comedy skits.

Lasisi is a force to be reckoned with in the online comedy space. He is a talented comedian known for his uniqueness and creativity. He has been most times compared to Taaooma due to his great sense of humour and his ability to play the role of different characters. He is known for his comedy skits with a "wide mouth" disguise filter. 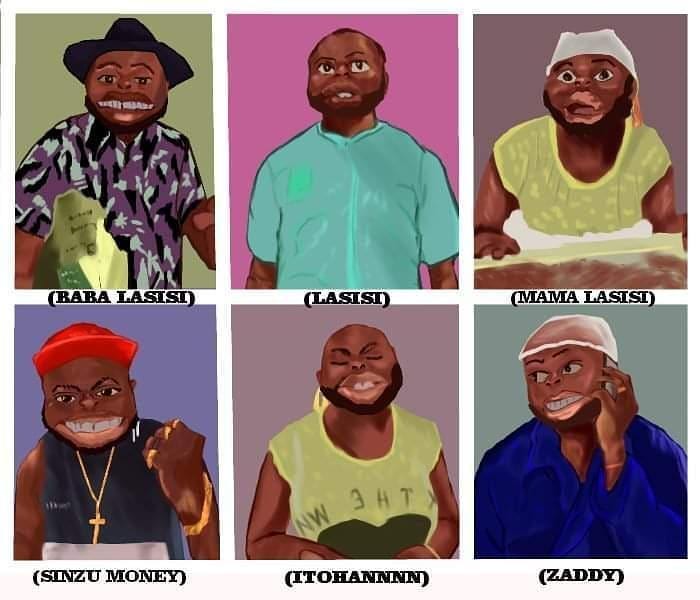 Nosa Afolabi is Lasis elenu's real name. He was born in Kaduna State on the 20th of April 1991. He is a native of Offa in Kwara state. He graduated from the University of Ilorin after obtaining a degree in Health Promotion and Environmental Health Education. Over the year, Lasis has not just made a great fortune for himself but has also a household name. His style of comedy has earned him a large fan base of over 3.7 million Instagram followers and a YouTube fan of over 130 thousand subscribers.

Here are throwback photos of lasisi before he attained success in the comedy industry. 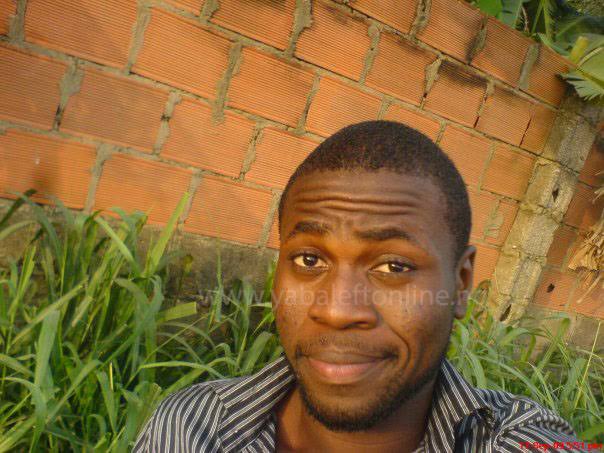 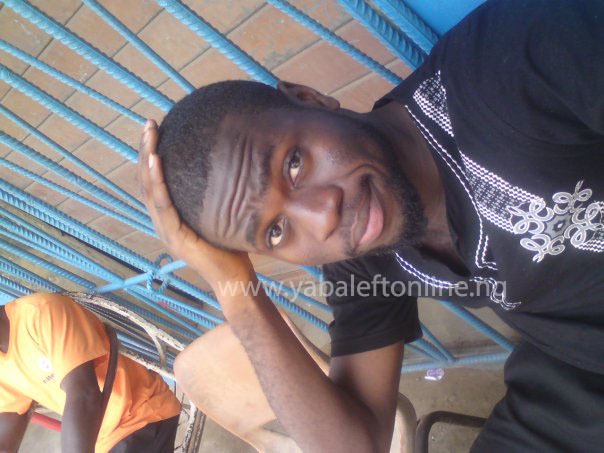 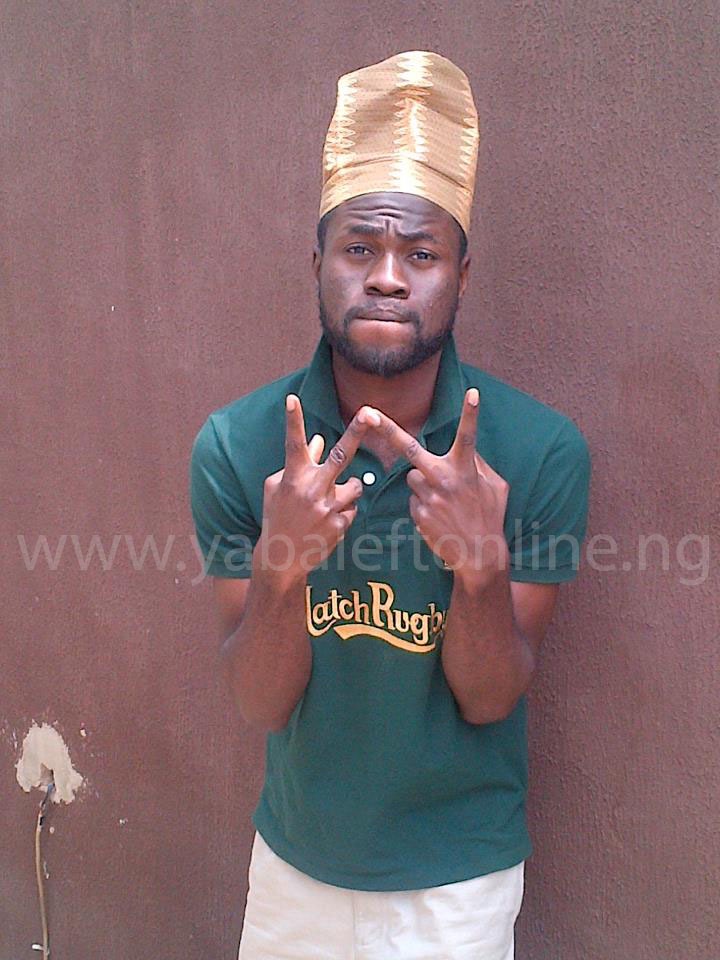 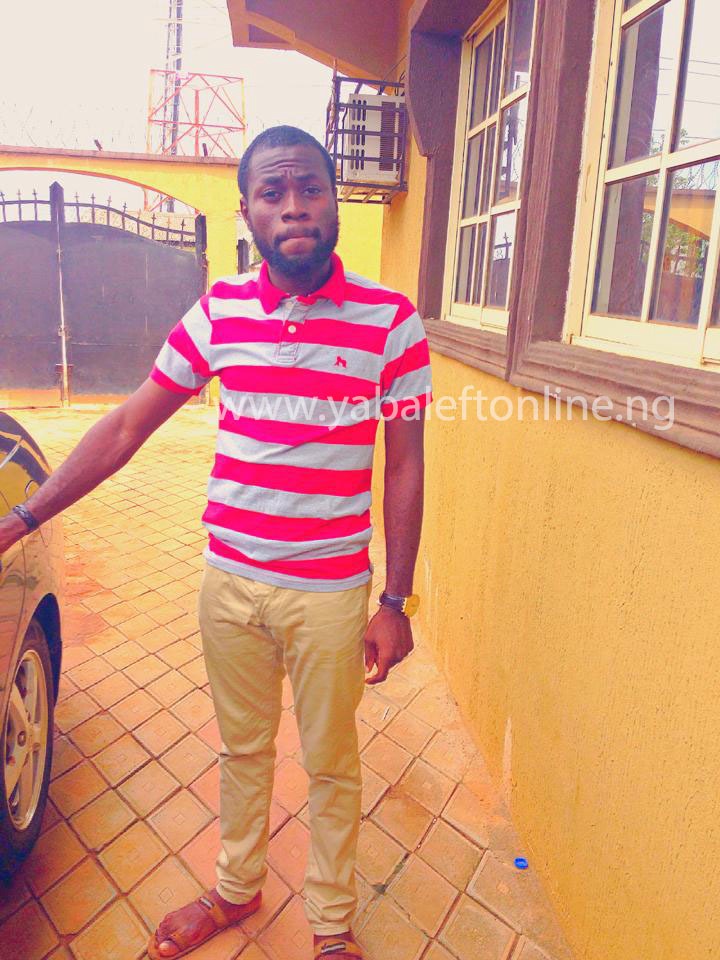 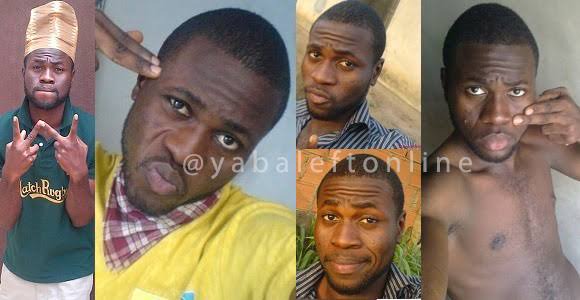 Apart from being a comedian, Lasis is also an influencer, a compere, musician and an actor who has featured in several movies. He recently featured in the Netflix thriller, The Ghost and the Tout. 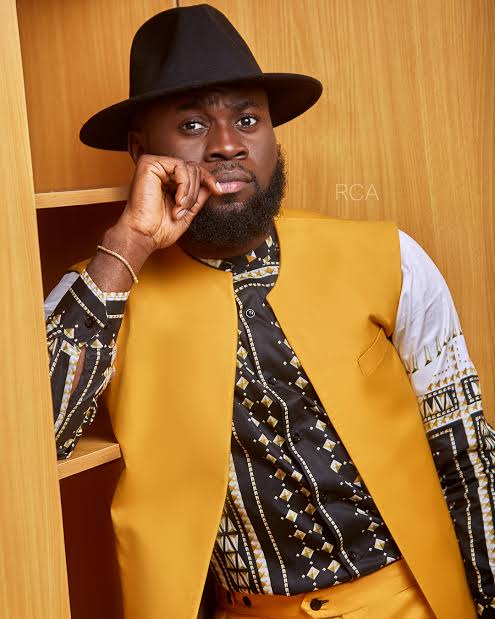 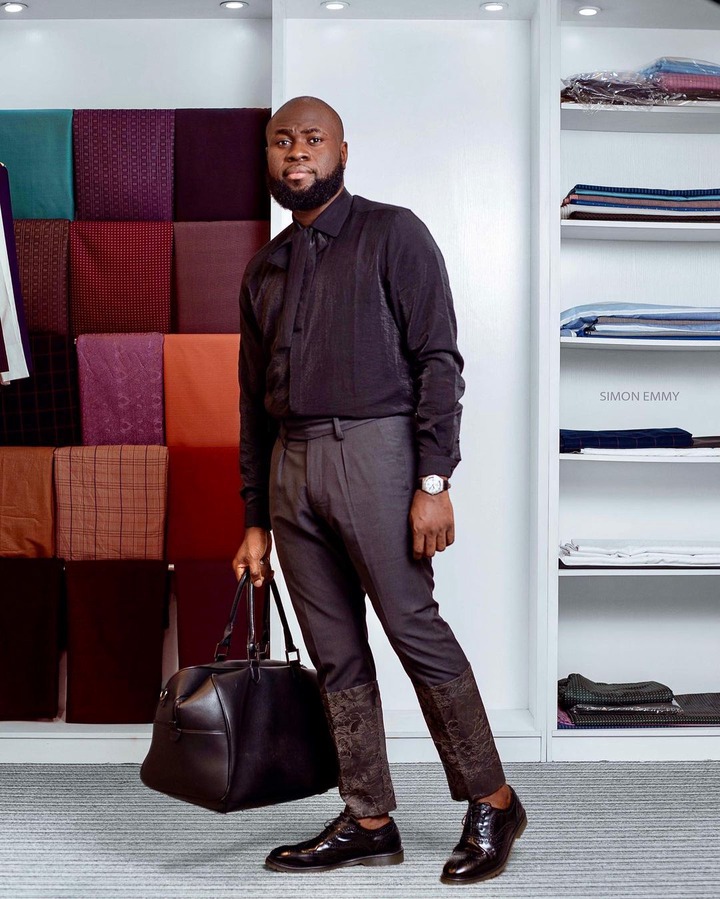 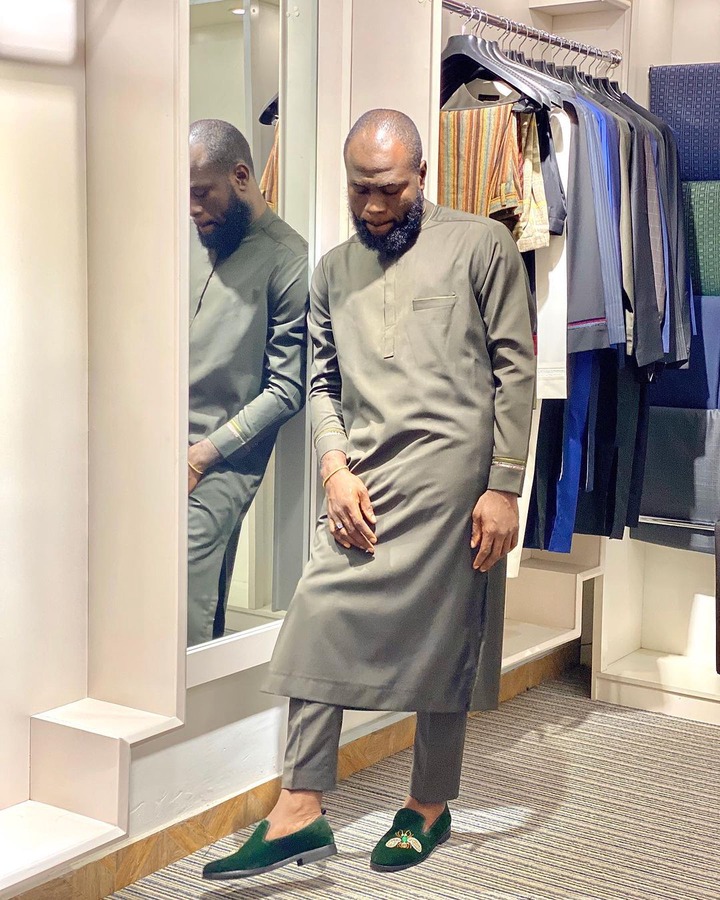 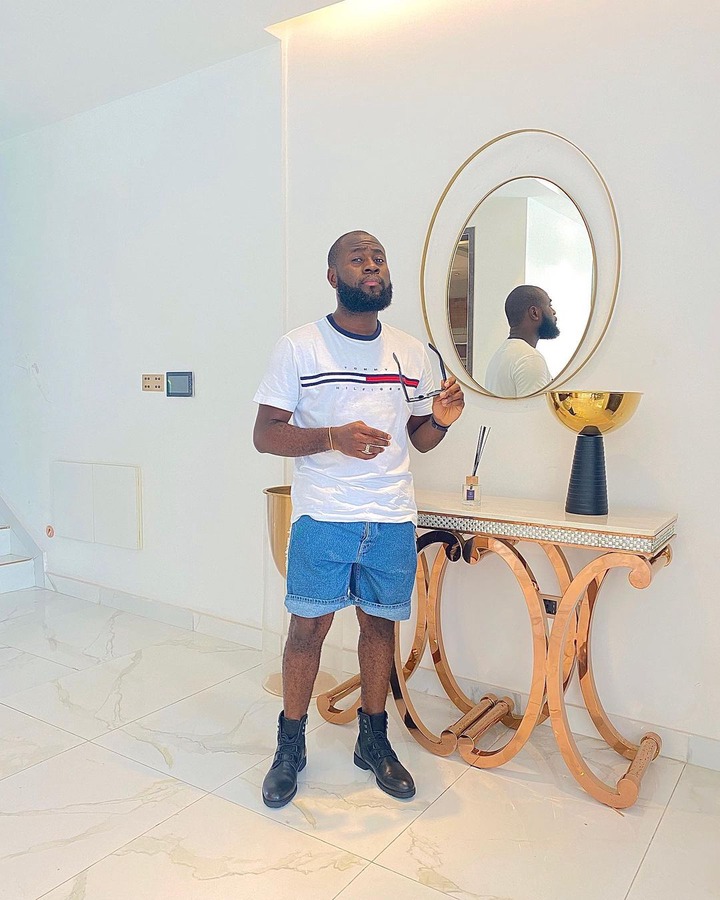 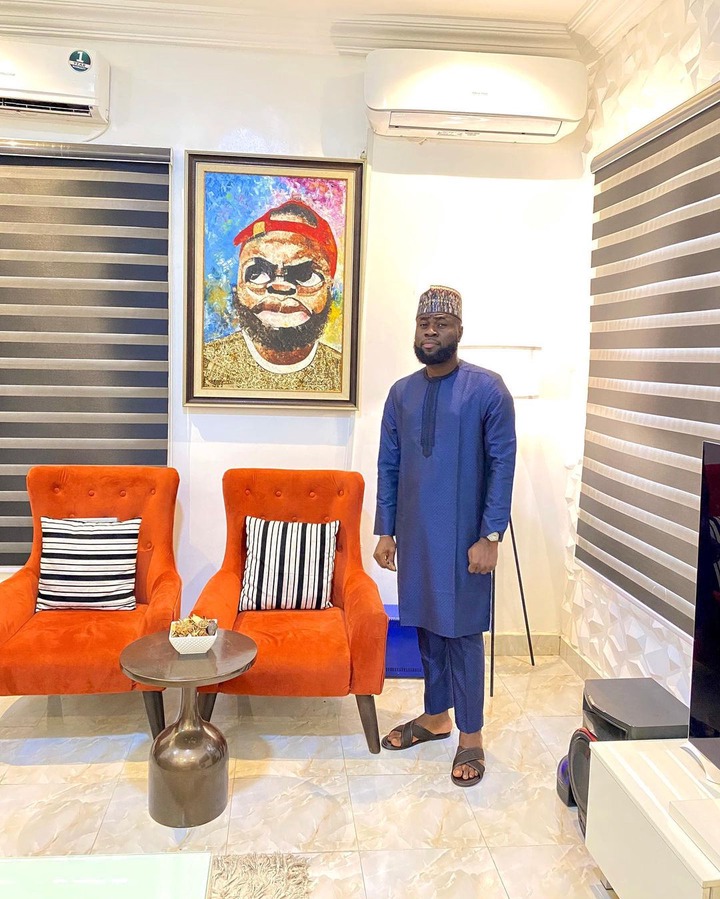 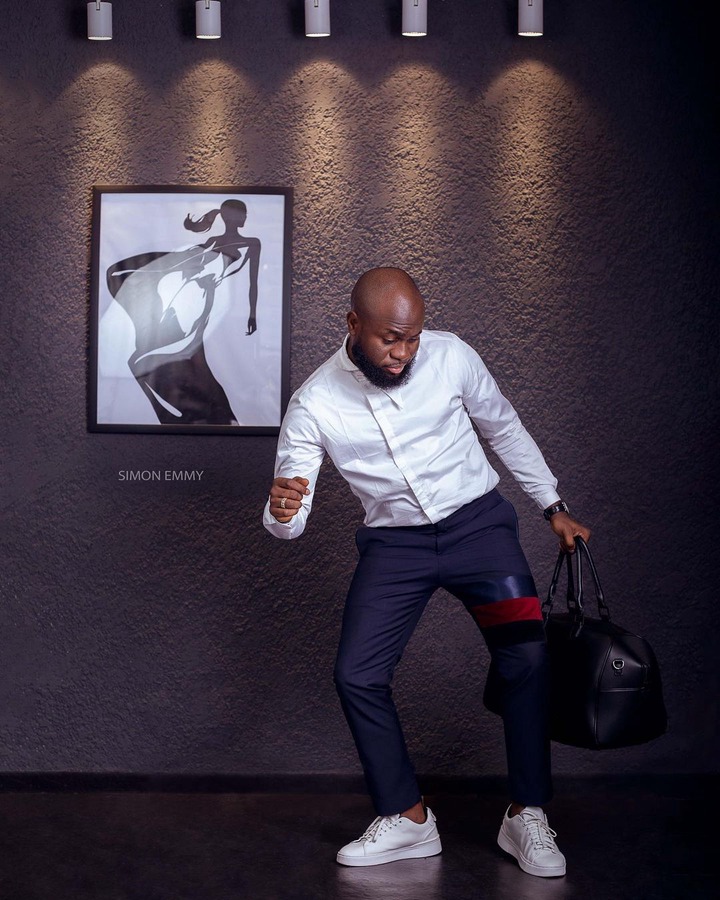 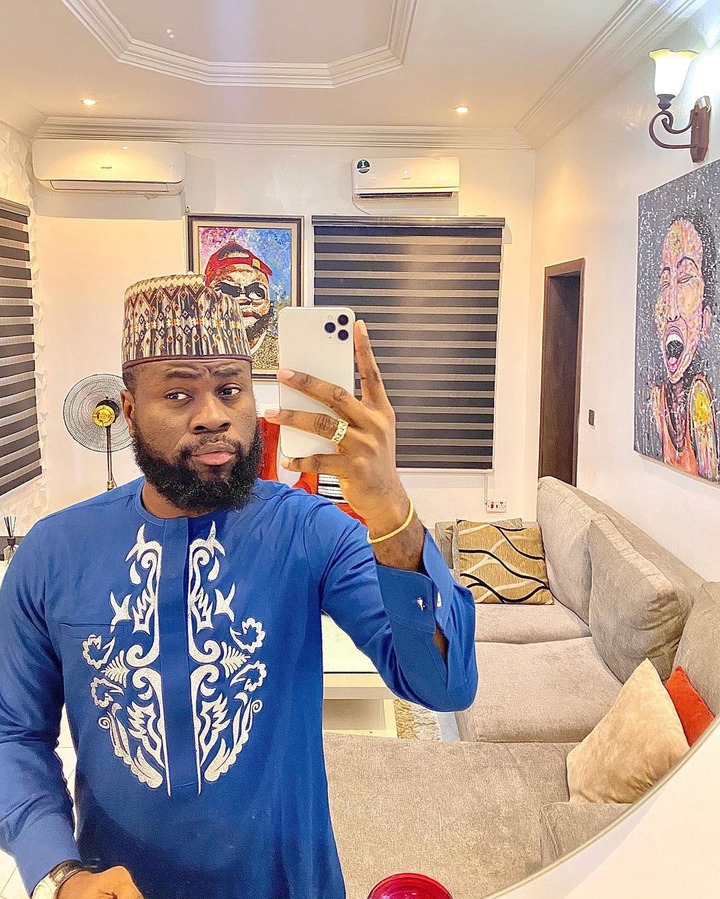 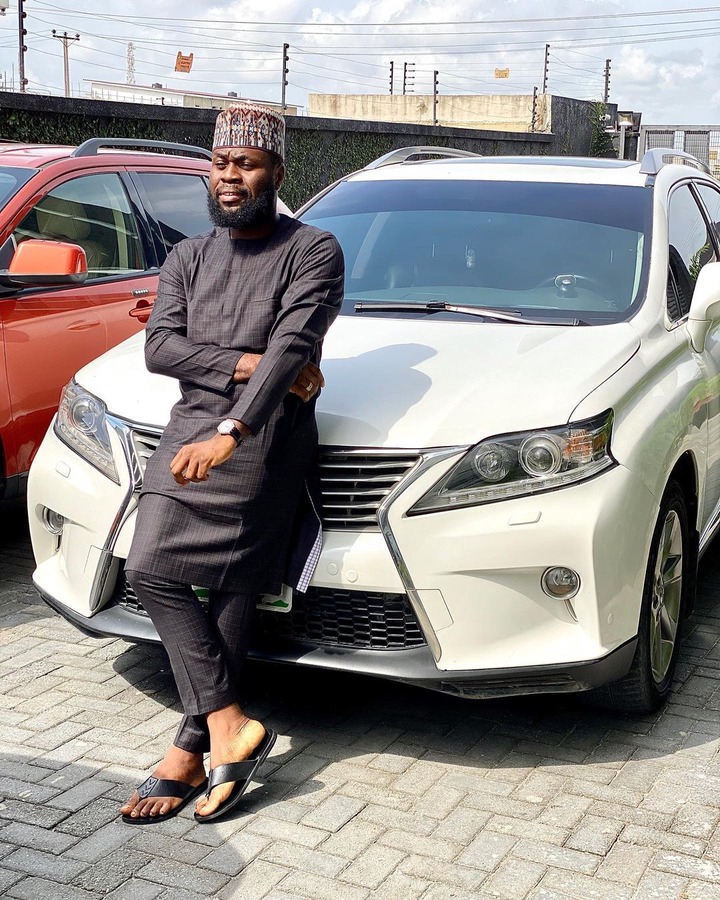 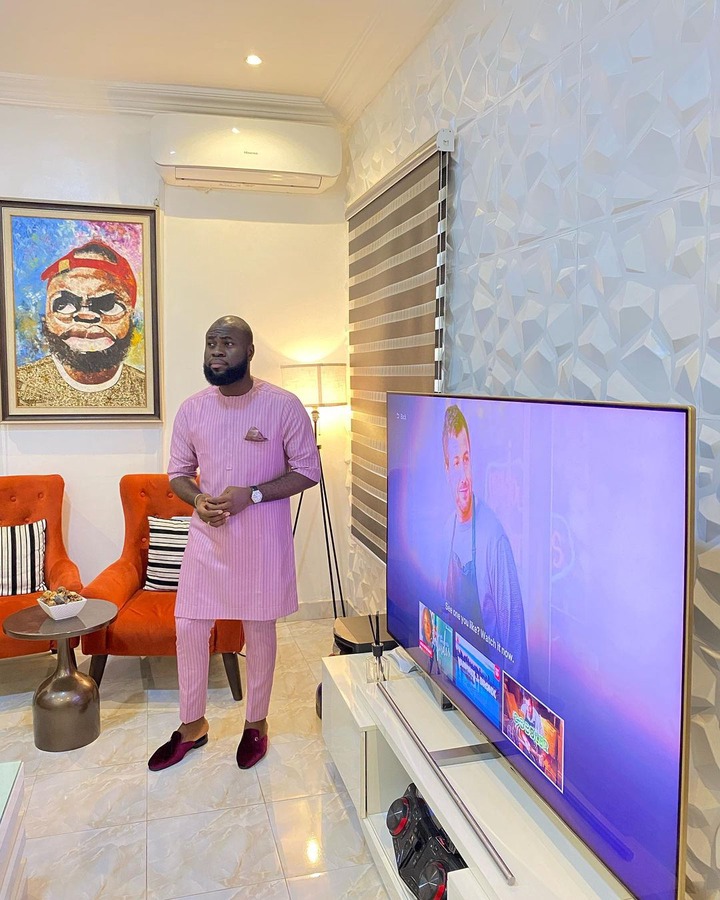 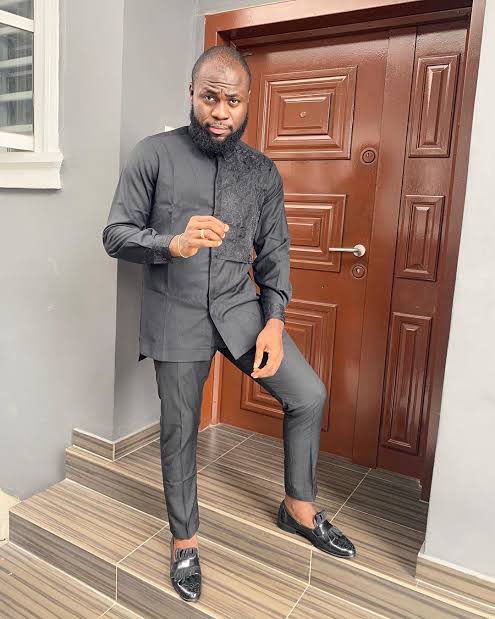 He has been nominated for different awards. In March 2020, he was named one of Nigeria's Top 25 Under-30 Nigerian Superstars. 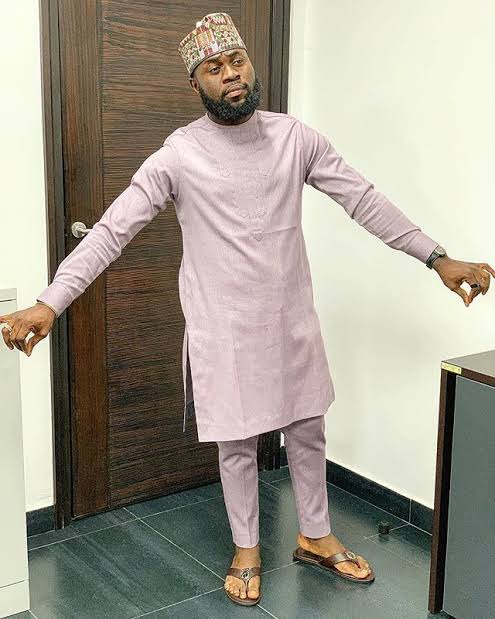 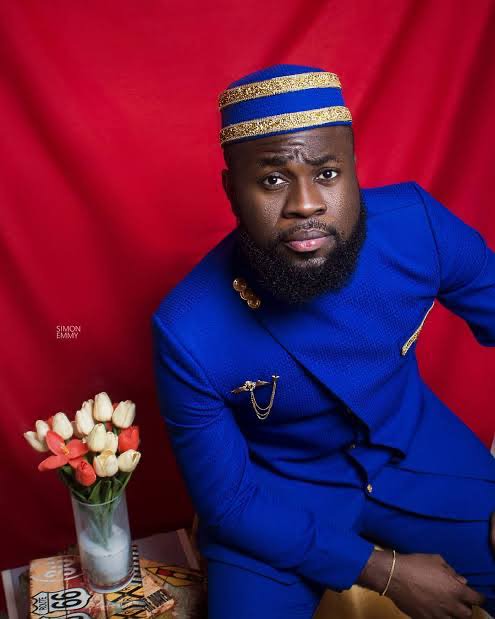 Lasis has featured several top celebrities and comedians in his comedy skits. He has starred in several Nollywood movies such as Made in Heaven, Sylva and Mr The Razz Guy.

Lasis has turned out to be one of the most successful online comedians in Nigeria. Are you a fan of Lasisi, what do you think about him, drop your comment below?