By Kannywoodartcles (self media writer) | 1 year ago

Former kannywood actress, Maryam hiyana is seriously causing mixed feeling online with her latest photos. She has been in to consideration since the time she left hausa movie industry. 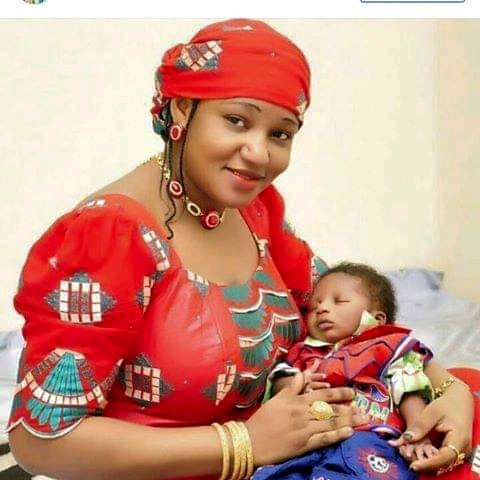 She left hausa movie industry to settle down with her husband. Her marriage was scheduled on 2010, she left the northern nigerian film industry with significant sign. Infact maryam Hiyana's career will forever stays in hausa film industry. 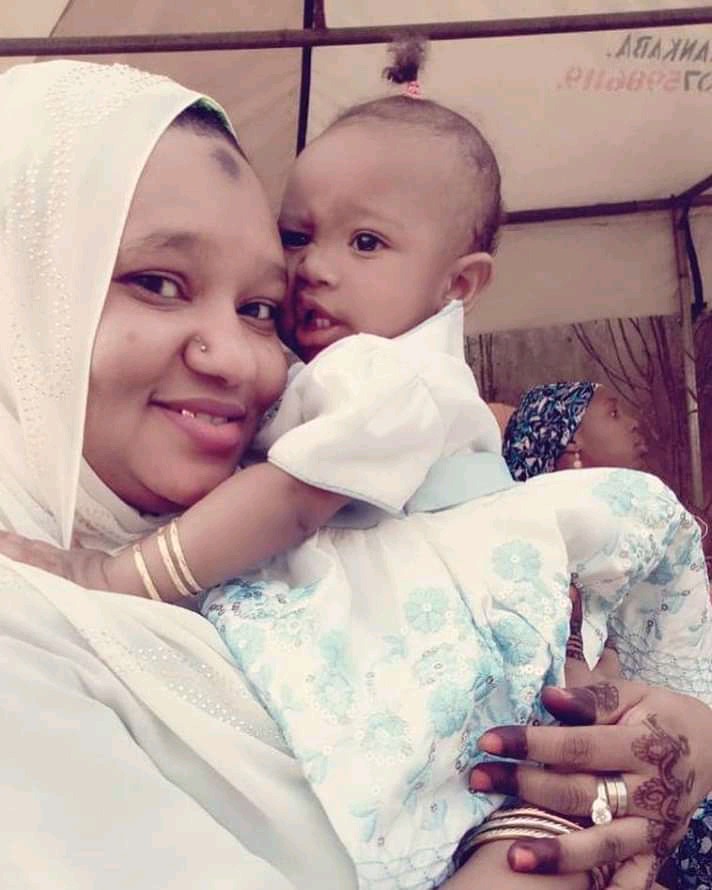 During her days of acting career, she is widely regarded as the number one Actress. She always come first when it comes to list top 10 actress. Shs featured over 60 hausa films. 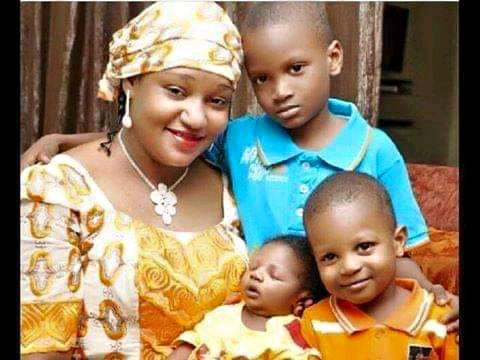 She firstly appeared in the film titled nazari alongside Ali nuhu who is recently leading the hausa movie. She has received several awards and honors for her performance in script. 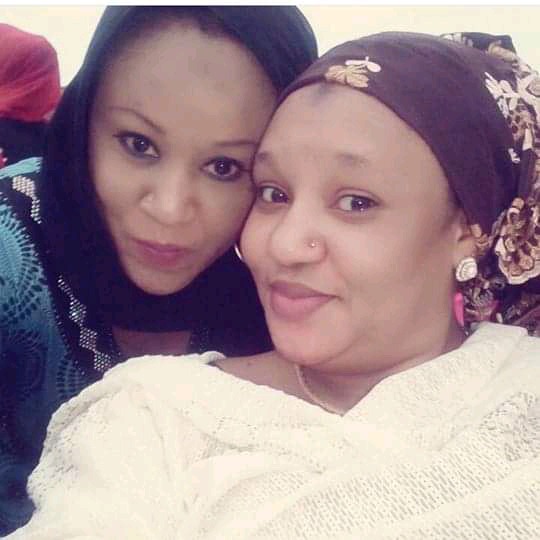 Maryam hiyana's marriage will surely be listed among the successful marriage. Her marriage was blessed with three kids recently named ahmad musa jafar.

Content created and supplied by: Kannywoodartcles (via Opera News )

Sweet Ankara Shirt Dresses You Can Confidently Slay To Any Event