10 Superheroes That Are Impossible To Kill

There have been a lot of superhero while some of them have died others have proven that they are (almost) impossible to kill. So here are ten unkillable superheroes. 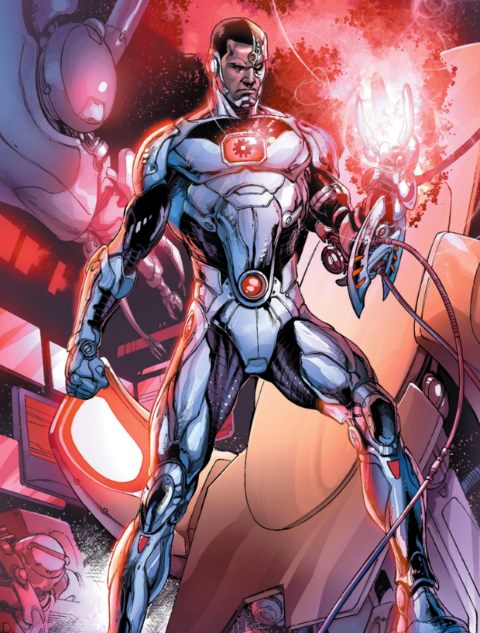 Whenever he is in danger, the Mother Box is able to not only repair his body but also give him some extra protection. This means his superpowers keep on enhancing with every single fight. 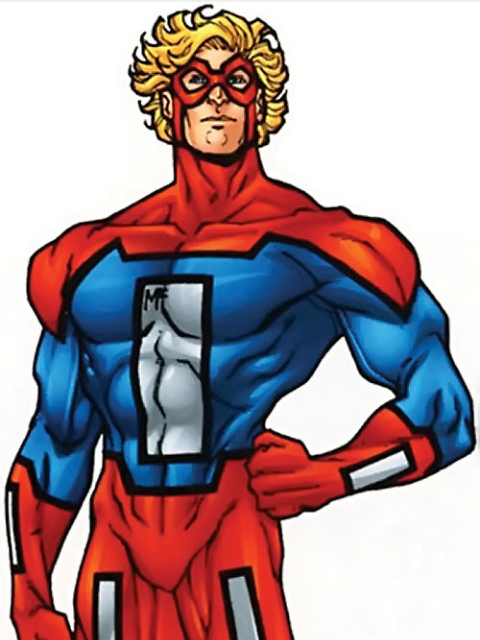 The name itself must give the fans a vague idea of what Mister Immortal is all about. Craig Hollis is this superhero's real name and while he doesn't have any special superpowers, he discovered the fact that he is immortal after trying to kill himself a lot of times. 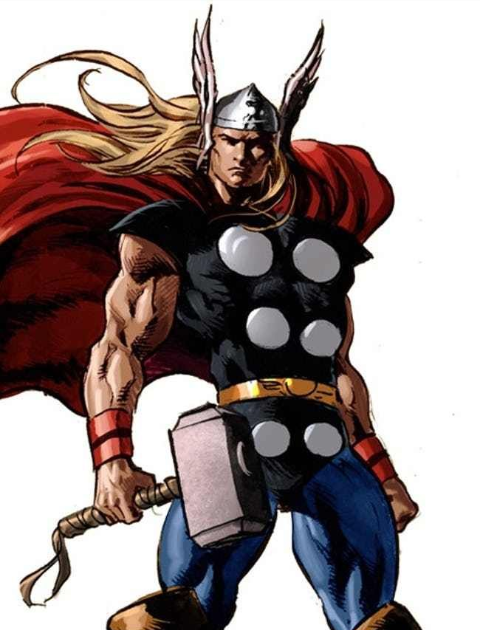 Sometimes, it feels like fans underrate the superpowers of Thor, who is the literal God of Thunder which means he has deity level powers much like his almost immortal father, Odin. He ages very slowly and has been around for thousands of years. 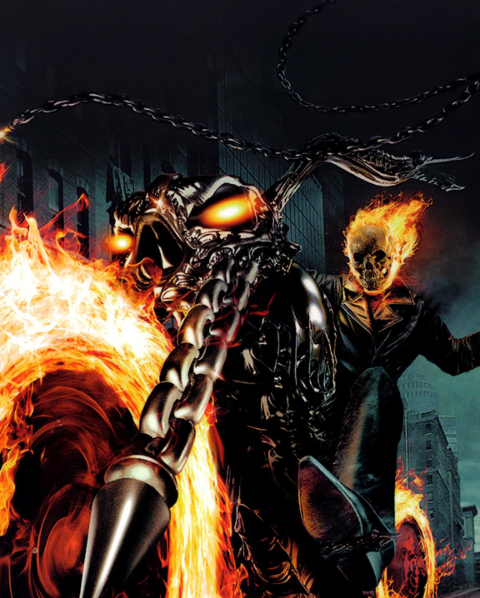 Ghost Rider is not necessarily a superhero because in reality, he is a demon from hell going by the name of Spirit of Vengeance and whoever this spirit possesses becomes incredibly hard to kill or defeat. 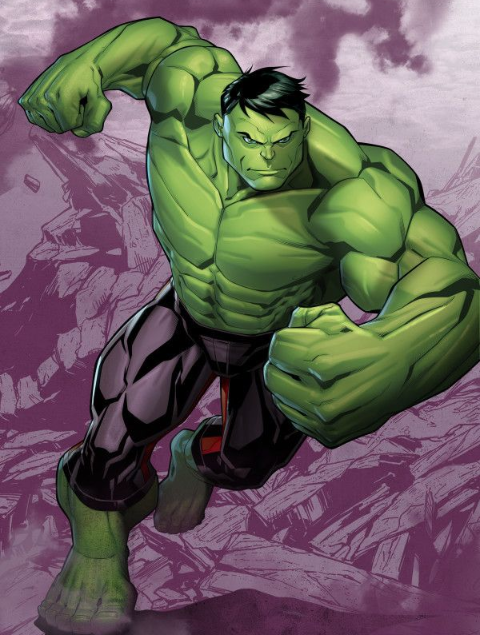 Marvel's big green monster has to be added in any potential list of "difficult to kill" superheroes because there aren't many things in this world that can tear through his skin. While Banner himself could prove to be easy to get rid of, once he converts into Hulk, there's no stopping him. 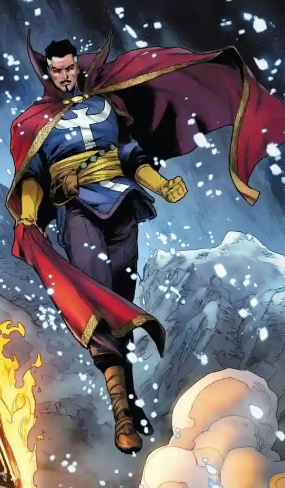 Doctor Strange is a mortal with unfathomable powers in the mystic arts and those creative sets of superpowers alone make him very difficult to kill. Once, he had to stand a trial against Death and after impressing the lady, he was granted with immortality and something called the Ankh of Enduring Life. 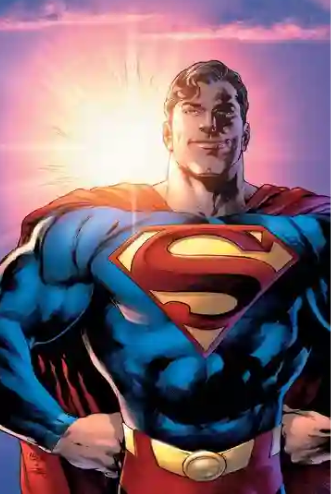 He has God-like powers, ranging from absolutely unbelievable strength to X-Ray vision, meaning he can not only punch a guy from one corner of the planet to another, but he can also make out his weak spots just by a mere glare at him. While he has died a lot of times in the comics, it has always been at the hands of something alien or Kryptonian. 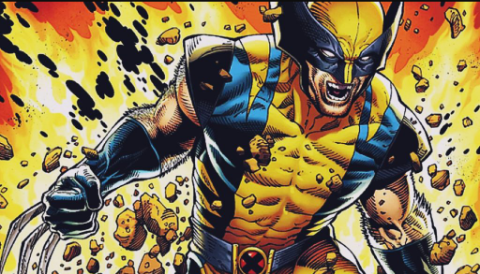 Wolverine's regenerative ability and healing factor are one of the best in all of the comics. Honesty, when he is at his best, there aren't many supervillains or superheroes, for that matter, who can keep him down. 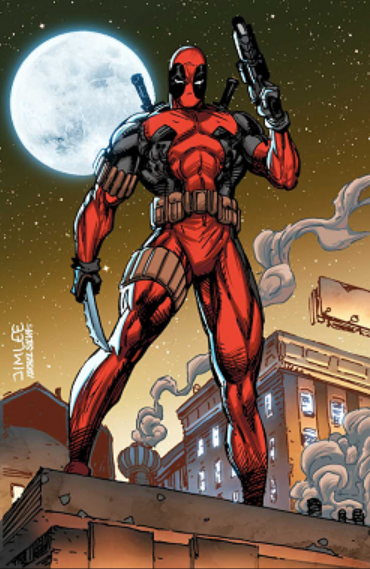 Deadpool's mutant abilities grant him a cure to every disease and poison in the world. Not only that, but his regenerative abilities are also even better than Wolverine, so much so that his body can regenerate even if it is cut to half. 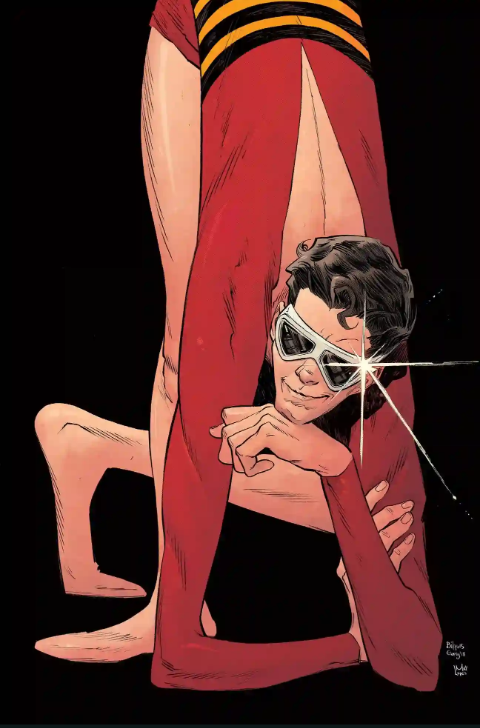 Plastic Man's powers are not flashy, to say the least, but he is as effective as any superhero can get because one just cannot find a way to get past him. He has a very high intellect and his body is in a semi-solid and semi-liquid state, meaning he can play with it any way he wants.

He can also create holes in his body to dodge attacks and can also convert his body into something as strong as a brick wall. If someone manages to cut him in half, he can easily regenerate. How can one kill someone like him?