Christopher Maurice Brown born 5 May, 1989, is an American singer, songwriter, dancer and actor. Born in Tappahannock, Virginia, he was involved in his church choir and several local talent shows from a young age.

He became active in the music industry in 2005, after signing with Jive Records in 2004 with the stage name Chris Brown, he's also known as C. Sizzle and Breezy. His genre of music includes R&B, Hip Hop and Pop music, with his first single "Run It" peaking atop the "Billboard Hot 100". Brown became the first male artist since 1997 to have his debut single top the chart. 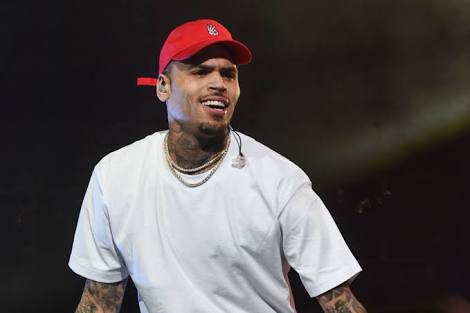 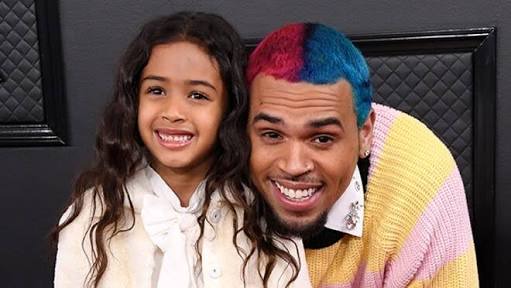 He is a father of 2 children, a daughter Royalty Brown 5 and son Aeko Catori Brown 7 months old. Brown has an estimated networth of $50 Million. 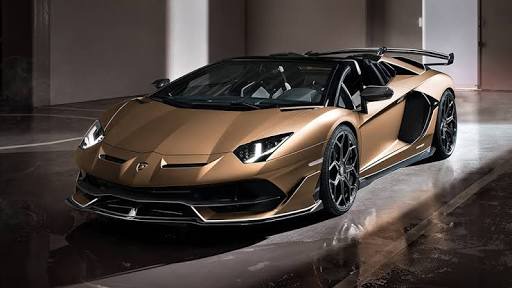 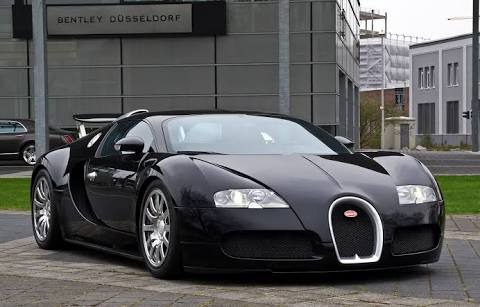 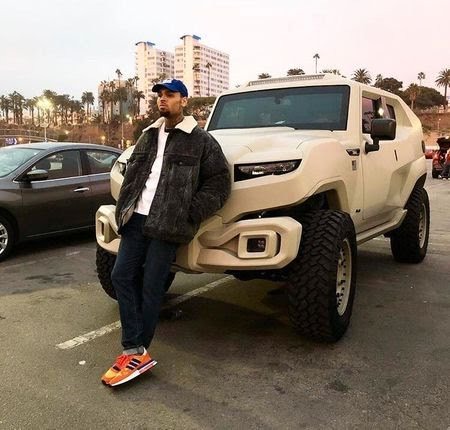 Content created and supplied by: K.O.D.E (via Opera News )