By LydiaNwabude (self meida writer) | 27 days

Clem's ohameze was Born on 27, June 1965 in Port, Harcourt, Rivers State Nigeria. He attended Holy family college and baptist high school for his secondary education. He moved to the institute of management and Technology, Enugu Nigeria where he secured an Ordinary National Diploma, He later proceeded to the University of Port Harcourt where he graduated with a B.Sc. in Sociology and Anthropology in 1989. Furthermore, he also studied at the Buckingham University in London in 2010 and obtained a Master’s degree in Preventive and Social medicine.

Clem is a Very talented and versatile actor, He's mostly in Occultic Roles but can play other roles perfectly well. He is popular for his Role in the movie “Last Burial”. He has acted in over 500 movies in his 20-year career spanning 1995 to date. Furthermore, he briefly broke away From acting between 2006 and 2010 to pursue other interests, but he has since returned to his movie career after the Break.

Clem's ohameze is married to chinwe Esther Ohameze and is blessed with two children. Chinwe ohameze is a Successful fashion Designer with her own clothing line. The family isn't that much active on social media so I couldn't get more pictures of them. 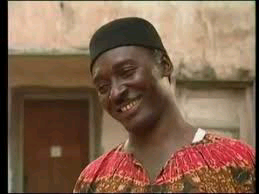 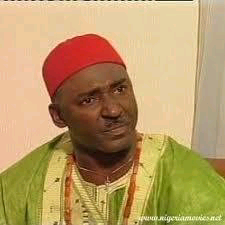 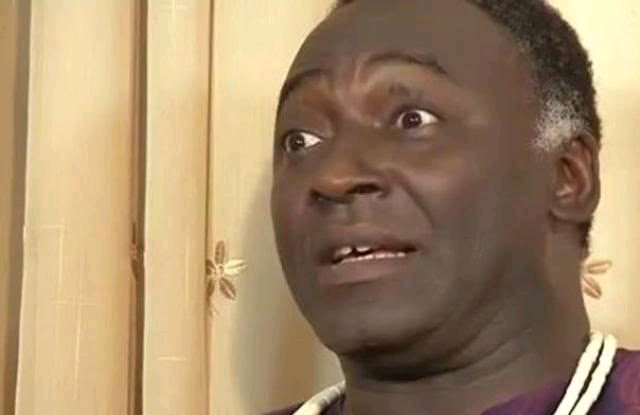 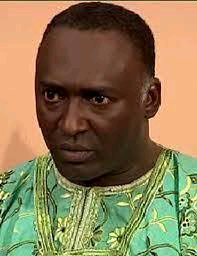 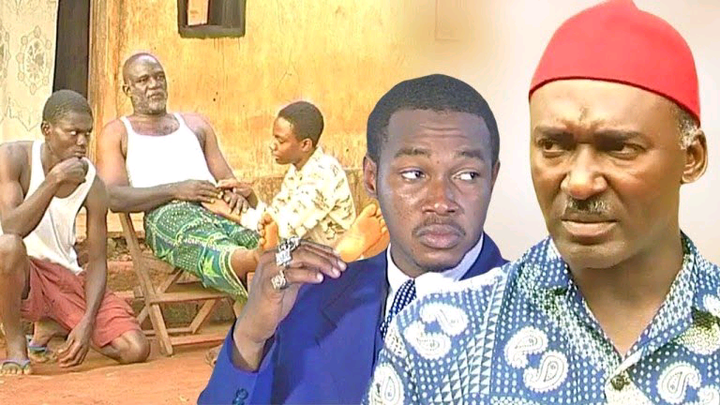 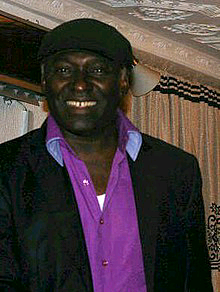 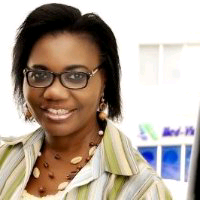 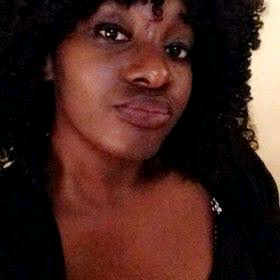 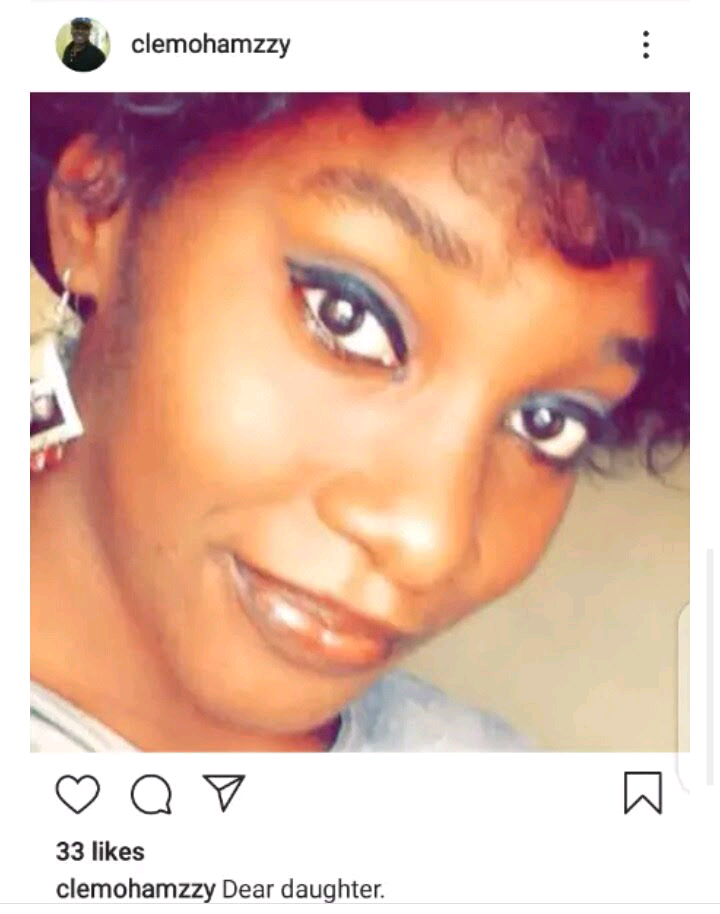 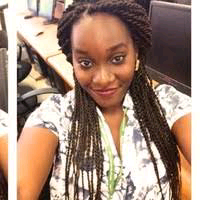 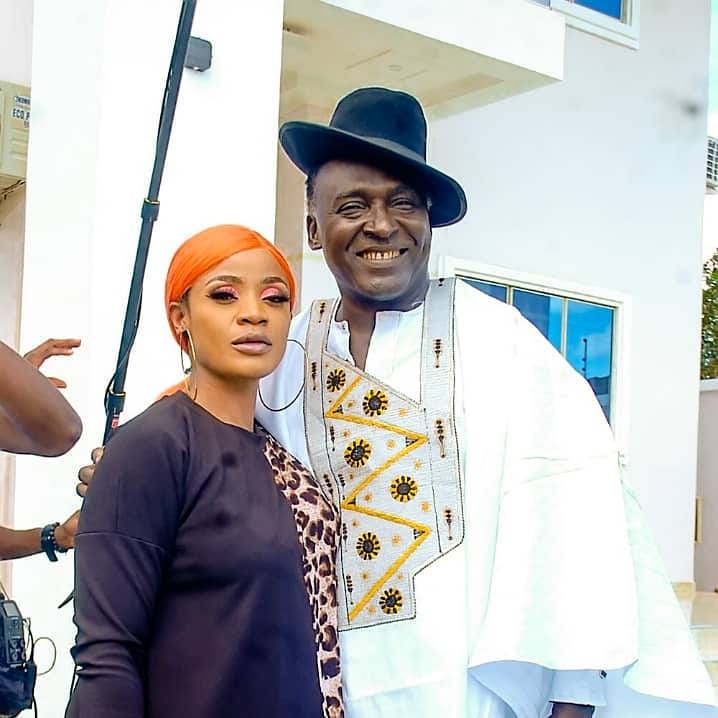 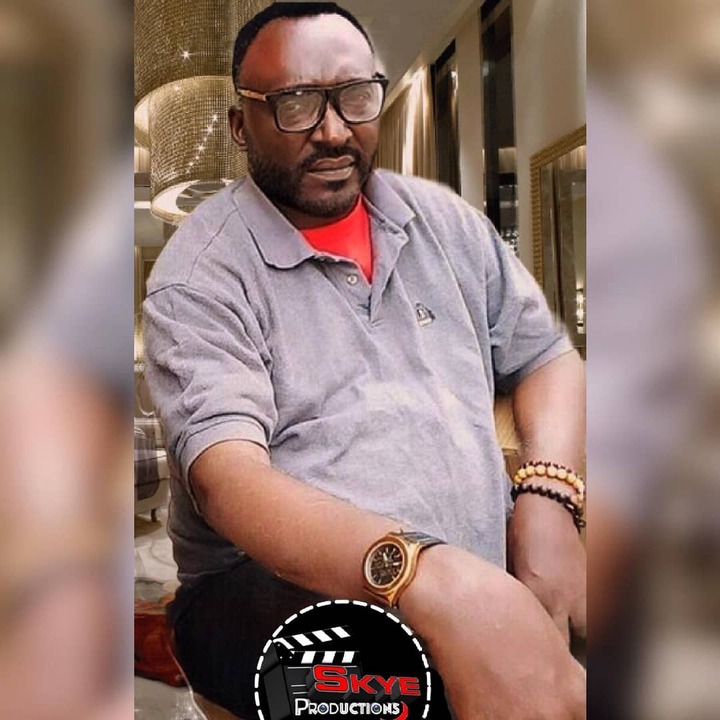 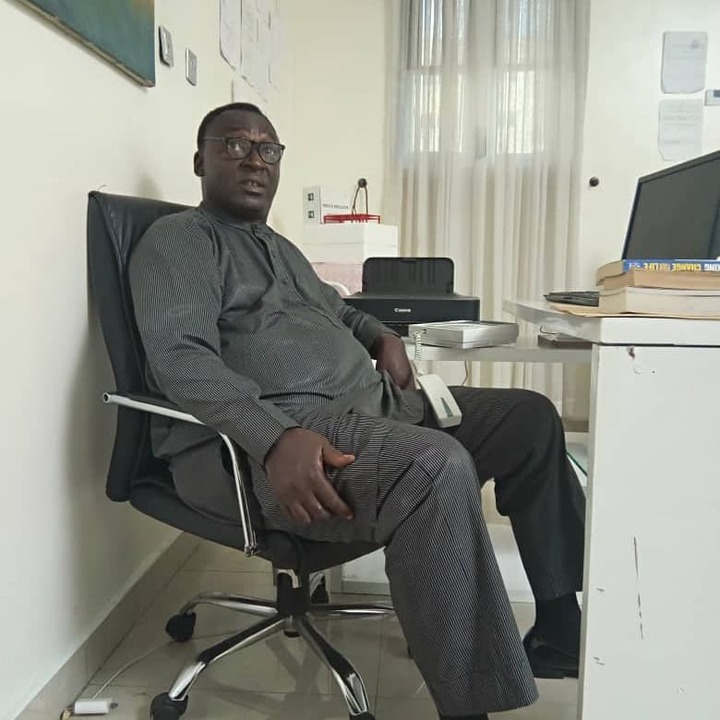 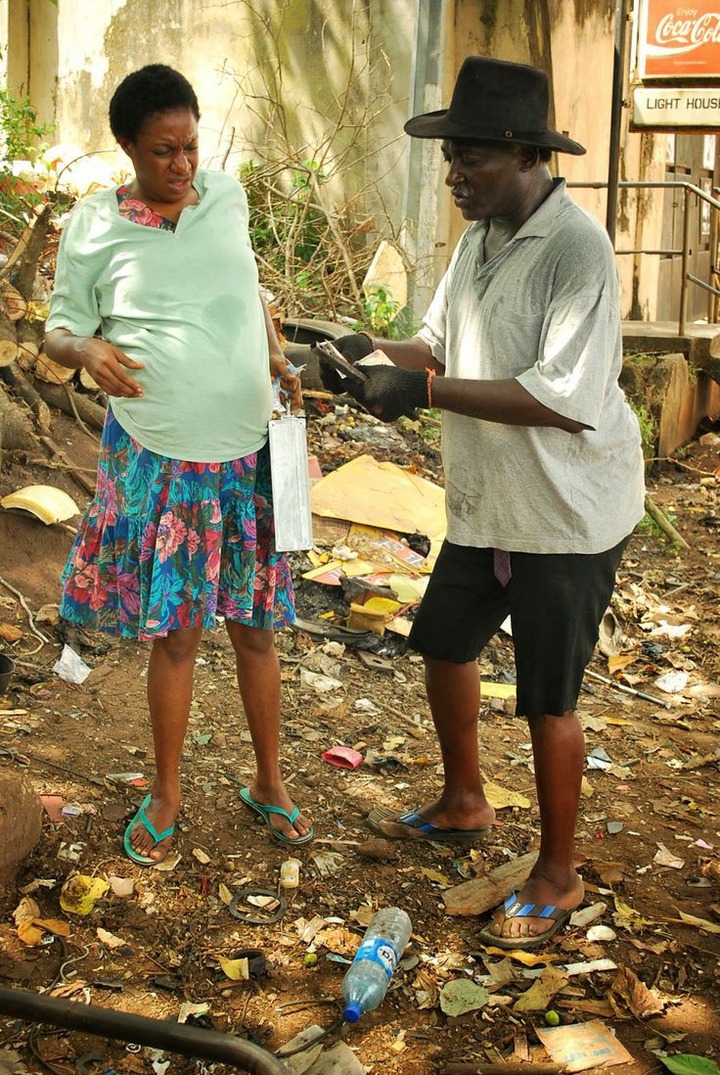 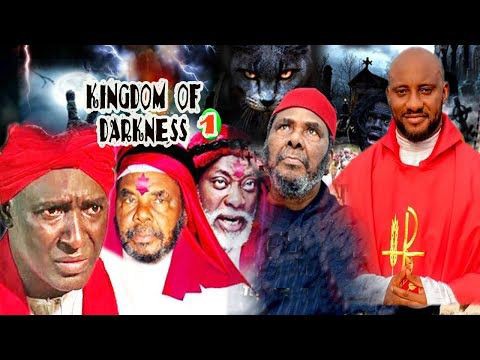 Content created and supplied by: LydiaNwabude (via Opera News )

FASHION VIBE: Check Out Unique Ankara Styles You Should Have In Your Wardrobe

If I were President, this is what I will do to any man who impregnates a woman out of wedlock - Reno