Mercy Aigbe, Lola Rae, And 5 Other Nigerian Celebrities With Capricorn As Their Zodiac Sign

Capricorn is the tenth Zodiac sign, and on average, the Capricorn season begins on December 21st and ends on January 21st. A lot of famous Nigerians have birthdays that fall within the Capricorn season, and that's why we've come up with this list, so without further ado, let's begin. Nigerian-born singer and dancer Rachel Akosua Garton, also known as Lola Rae, attained fame after the release of her debut single titled "Watch My Ting Go." The gifted singer has released several famous songs throughout her career like "Fi Mi Le" and "One Time."

Lola Rae is on this list because she was born on the 20th of January in 1991, which means her zodiac sign is Capricorn. 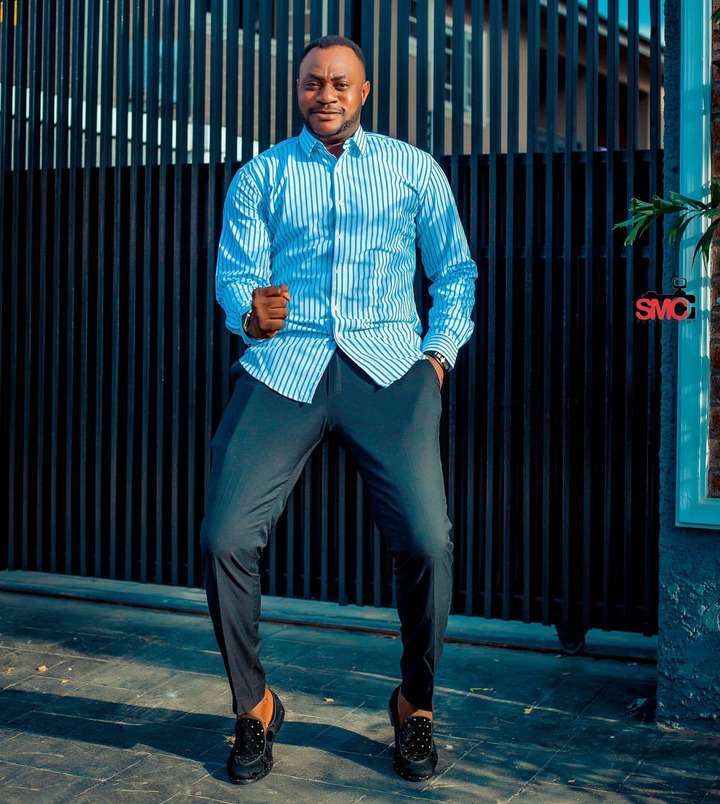 Odunlade Adekola is a Nigerian actor and singer who gained recognition after playing the lead role in the movie "Asiri Gomina Wa." Since his rise to fame, the gifted actor has appeared in several movies like "The Vendor," "Critical Evidence," and "Omo Germany."

Odunlade Adekola easily interprets any role assigned to him, and he was born on the 31st of December in 1978, which means that his zodiac sign is Capricorn. 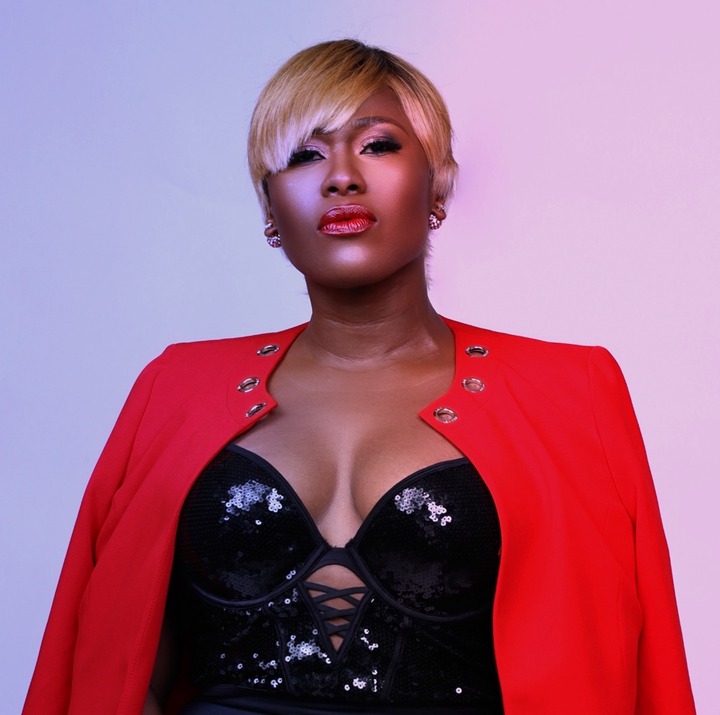 Famous Nigerian actress, Uche Jombo Rodriguez, began her acting career in 1999, and since then, she has acted in several famous movies which have helped her gain nationwide recognition, and some of them include "Wives on strike," Black Bra," and "Banana Island Ghost."

Uche Jombo is loved by her fans because of how well she interprets any movie role she plays, and she was born on the 28th of December in 1979, which means her zodiac sign is Capricorn. 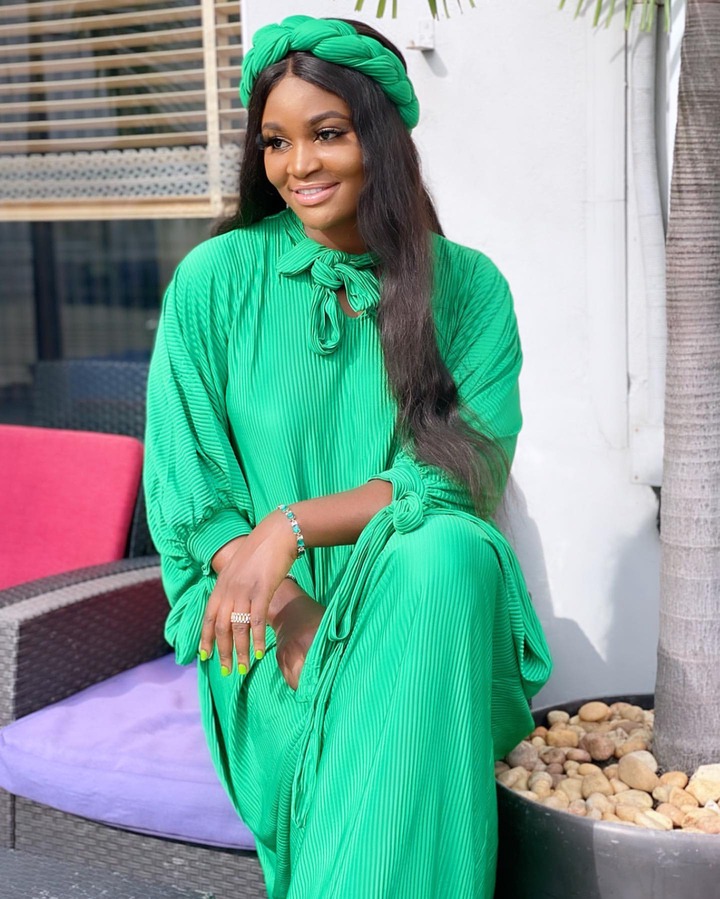 Chigozie Stephanie Alichi, known nationwide as Chizzy Alichi, is a Nigerian actress who gained recognition in 2016 after appearing in the movie "Akaraoku." The versatile actress has also appeared in several films like "Obudu The Evil Shrine" and "Point & Kill."

Chizzy Alichi has worked alongside several famous Nigerian actors and actresses like Chiwetalu Agu, Yul Edochie, and Regina Daniels, and she was born on the 23rd of December in 1993, which means her zodiac sign is Capricorn. 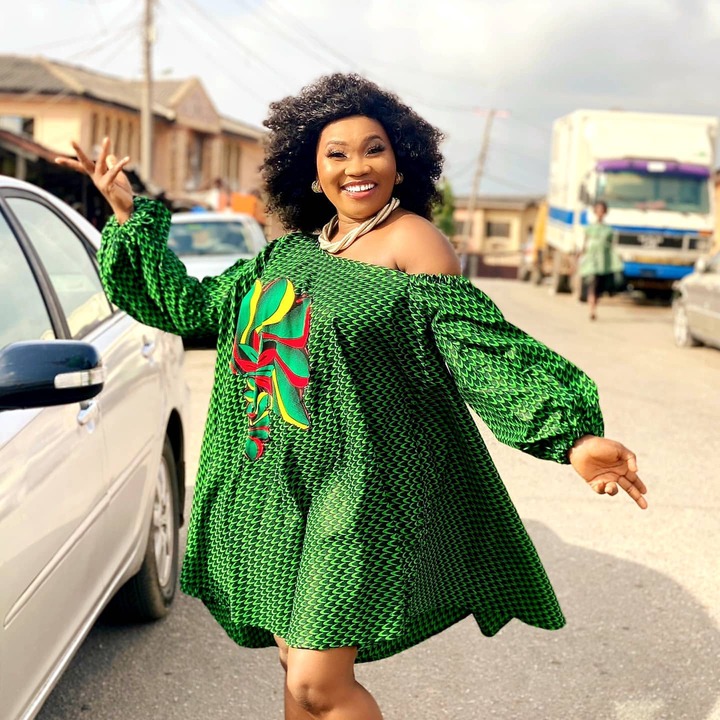 Nigerian actress and film maker Yewande Adekoya began her acting career in 2002, and since then, she has appeared in several notable Nigerian films, some of which include "Omo Elemosho," "Iyawo Adedigba," and "Omo Aniibire."

Yewande Adekoya's versatility and her other acting skills have won her awards, and she was born on the 20th of January in 1983, which means her zodiac sign is Capricorn. 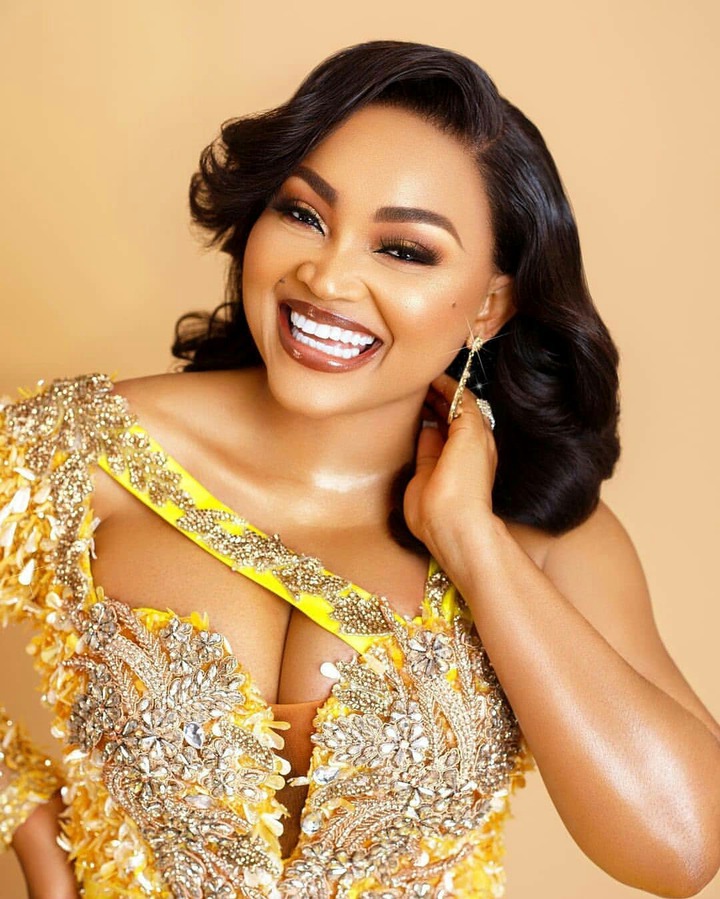 Nigerian actress Mercy Aigbe gained recognition after playing a role in the movie titled "Ara," and since then, she has appeared in numerous notable films, some of which include "Little Drops of Happy," "The Screenplay," and "Lagos Real Fake Life."

The beautiful actress has gotten endorsement deals with very big brands due to her acting skills, and she was born on the 1st of January in 1978, which means that her zodiac sign is Capricorn. Nigerian actress and film director, Alice Iyabo Ojo, began acting professionally in 1998, and she is often ranked as one of the greatest Nigerian actresses. She has featured in several notable films like "Divorce Not Allowed," "Twisted Twin," and "Gone to America."

Iyabo Ojo is on this list because she was born on the 21st of December in 1977, which means that her zodiac sign is Capricorn.