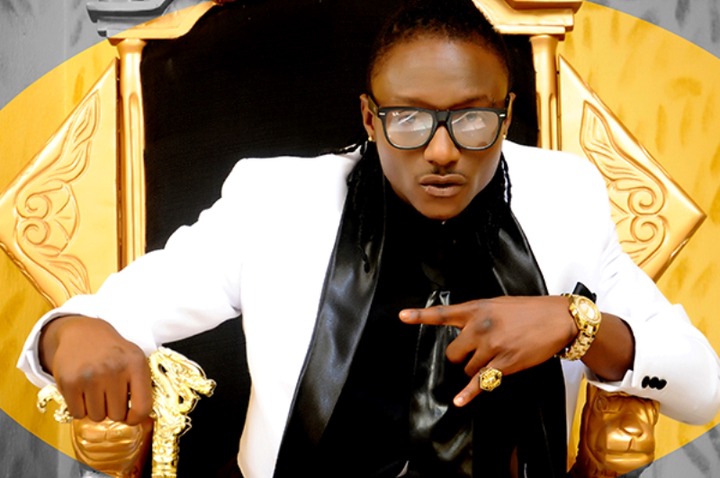 Gabriel Oche Amanyi popularly known by his stage name as Terry G is a famous Nigerian singer, songwriter, recording artist, stage performer, actor and a music producer. He is popularly known as Akpako Master, Ginjah Master and Hitman. He was born on 17th March 1986 in Benue State in the northern part of Nigeria. He is currently 31 years old. His birthday coincidentally happens to be his mother’s birthday.

Terry G was introduced to music by his mother, a choir mistress who encouraged him to join the Redeemed Christian Church of God, Praise Palace, Oko-Oba choir and his time as a chorister enabled Terry G to learn the basics of music production.

Terry G's father is not just a pastor, but an ordained pastor whom RCCG G O Pastor E.A Adeboye Laid his hands on. 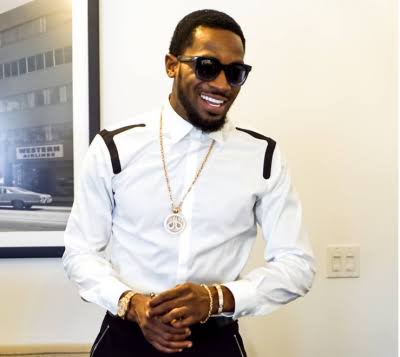 Oladapo Daniel Oyebanjo was born on the 9th of June, 1980 in Zaria, Kaduna State and hails from Shagamu, Ogun State. His father is a military officer while his mother is a devout Christian and a business woman.

His father enrolled him in the Nigeria Military School when he was 11 years old with the hope that he will follow his footsteps but D’banj had other plans as he pulled out of the school after 3 years. While at the school, he joined the Elite Drum Crop of the Nigerian Army. He later completed his secondary education in Nigerian Navy Secondary School, Ibara, Abeokuta.

Despite the fact that his parent were not in support of his music career, D’banj followed his passion and today D’banj is a music icon. He started his music career by playing harmonica left by his late brother, Femi Oyebanjo who died in a plane crash at the age of 17. D’banj always played the instrument in tribute to his late brother but later realised what the new skill could bring him.

Dbanj's father was an ordained Elder in the church, and he never hid it. 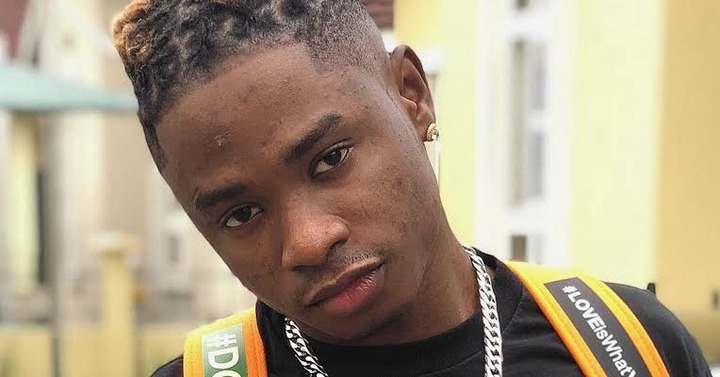 Keshinro Ololade was born on March 14, 1995 in Bariga, Lagos state. He attended Stockbridge College for his primary and secondary education and then proceeded to the University of Lagos, (Unilag) where he studied Linguistics. Later, he moved on the National Open University, Nigeria and studies Mass Communication online.

He began his musical career in 2012 when he started rapping among his colleagues in Bariga. Shortly after, he released his debut single, Lyrically. The song went viral within Nigerian universities.

Subsequently in 2014, Lil Kesh released a hit single shoki. Shoki topped several musical charts and brought him to limelight. As a result of this musical production, he was nominated for several awards and won two.

It will appear to many people as shock that Lil Kesh's Father is not just a pastor but a founder and General overseer of a church. 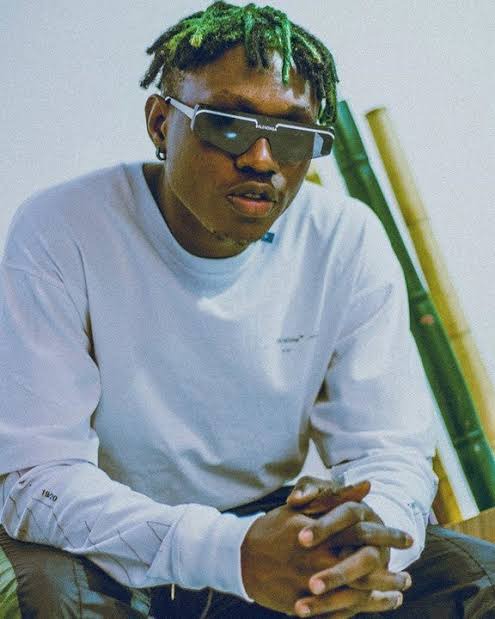 Omoniyi Temidayo Raphael popularly known by his stage name as Zlatan Ibile is a fast rising Nigerian hip hop rapper, singer, songwriter, street music sensation, stage performer and a recording artist. He was born on 19th December 1994 in Lagos, Nigeria. He is currently 24 years old. He is very gifted, skillful, creative and talented. He is originally from Ekiti State in the south western part of Nigeria.

He is one of the fast rising talents that have been giving top Nigerian singers a run for their money. Zlatan Ibile puts an end to the Shaku Shaku trends with the Zanku “Leg Work” vibes. In 2014, he won the Airtel One Mic Talent Show held in Abeokuta, Ogun State in the south western part of Nigeria.

He once confirmed on his twitter page that he's a proud son of a pastor.

What’s your opinion about it?

Is it wrong for them to have done secular music or is it the best as they have pushed their dreams?