After Olamide was seen in Jay Z's new album, see what Korede Bello said about him

By Xamxon (self meida writer) | 1 months

Jay Z is set to release an album which featured some African Artists from countries like Nigeria, Ghana and South Africa. 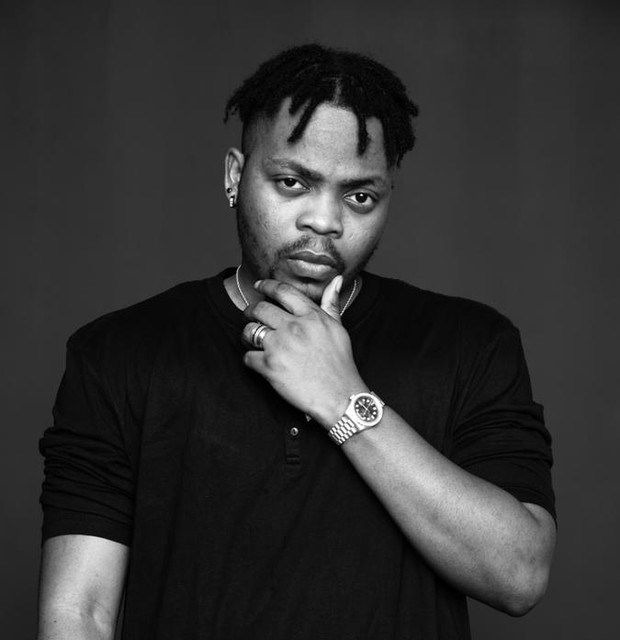 He has been featured in Jay Z's upcoming Album alongside African rappers Nasty C and Sakordie.

Korede Bello and other Nigerians celebrated Olamide for the big win for Nigeria. 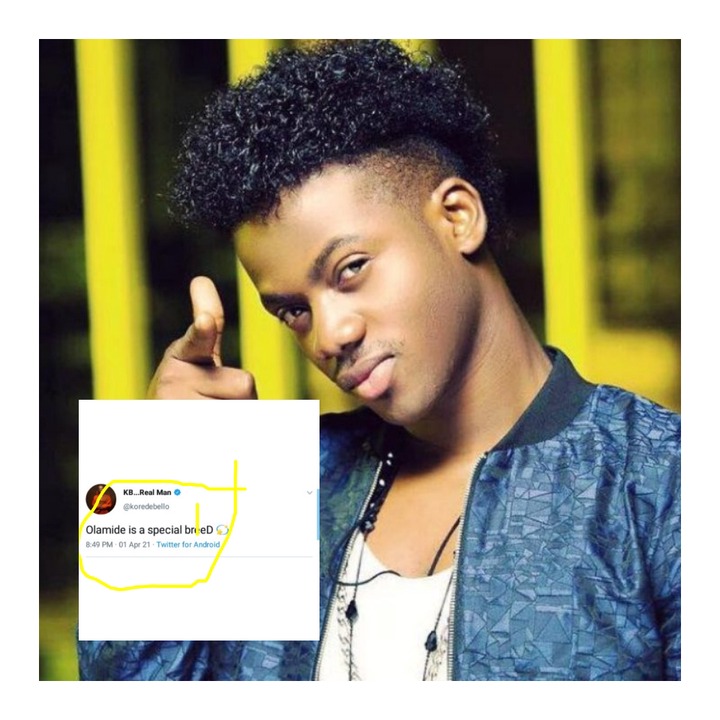 Korede Bello is a Nigerian Singer and songwriter who was born February 29,1996. He is Known for his hit single "Goodwin" which became a national anthem across Nigeria. He has reacted after Olamide was featured in Jay Z's upcoming album. 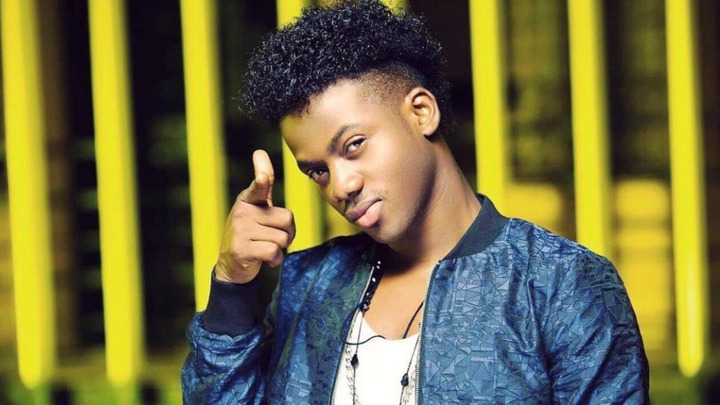 "Olamide is a special breeD"

Goodluck Uploads The Photo Of Blessing, The Female Co-Pilot That Flew His Plane To Mali