By Frankmedia (self media writer) | 22 days ago

According to legends, destiny can not be changed but can only be delayed. One can be undergoing difficulties in life or even lucky to be in a good position without knowing that they will find themselves in a bigger position sometime in life. As a matter of fact, there are lots of Nigerian celebrities today who were about to become medical practitioners but later found themselves in the entertainment industry, and they include the following 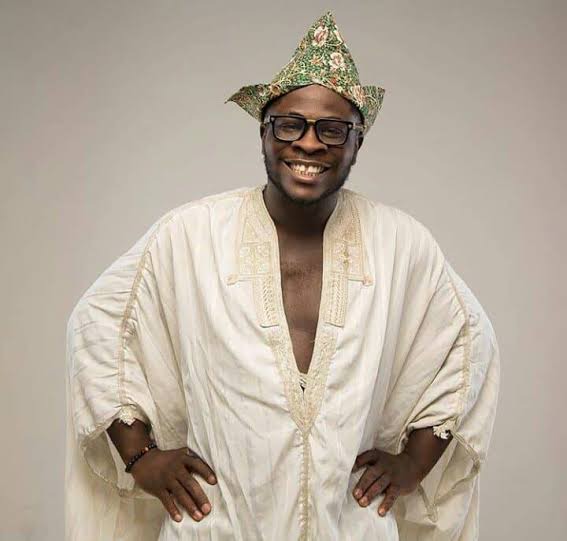 The Comedian underwent three years of unsuccessfully trying to get admission into a university. He finally got admitted to study Biological Science at the University of Ghana, but later decided to aim higher. He left 12 months later for Kharkov National Medical University, Ukraine, where he studied medicine. However, while he was still studying, it was then that he started his comedy skits. According to my observations, careers in entertainment are discriminative, especially when the person venturing into it is still starting. Sometimes, many people would definitely frown at you for deviating from his course of study, as they believe that being a medical doctor is one of the hottest jobs one can get. But fortunately, his skits went viral on YouTube and fetched him millions of views and followers. He has recently completed high school, but instead of working as a medical doctor, he has fully specialized in comedy, which paved the way for him. 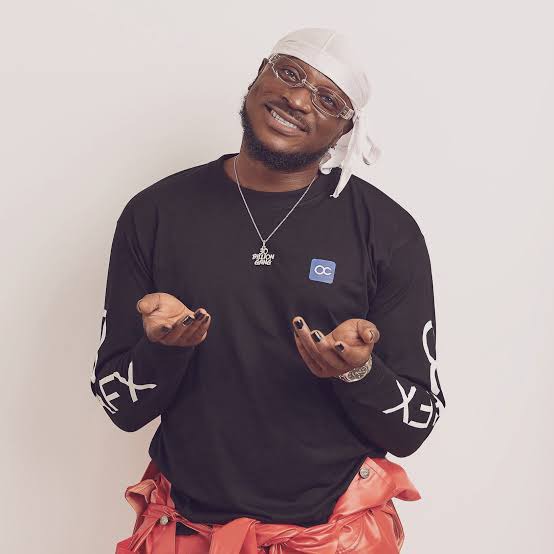 After graduating from college, Peruzzi went on to study Medicine and Surgery. He attended Odessa State National University, Ukraine. However, in order to focus on his music career, he pulled out from school in his fifth year and returned to Nigeria in 2013. He later explained that the reason for abandoning medical school for the music profession was because it wasn’t giving him what he wanted. He went to medical school because of his mother, who is a nurse. Peruzzi also added that he found satisfaction in music, as music is what he have ever loved to do. DWhen asked about who inspires him in the entertainment industry, He said Tuface Idibia, Annie Idibia, Davido, and Larry Gaga.