"Baba Nla": Reasons Why Wizkid Is The Best Thing That Ever Happened To Nigeria's Music Industry. 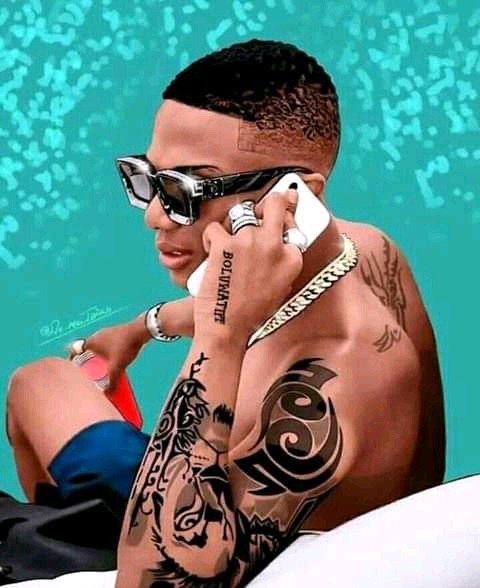 When Wizkid started out in the music industry in 2010, little did we know that the "Ojuelegba" crooner was on a journey to redefine the face of African music, with his first hit tracks "Holla at your boy", "Love my baby" and "Pakurumo" announcing him to the watching world. 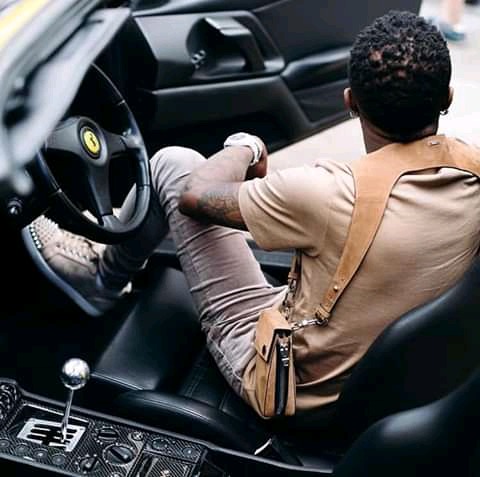 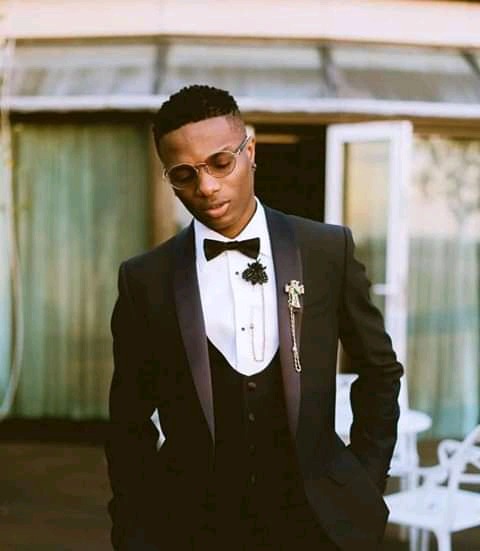 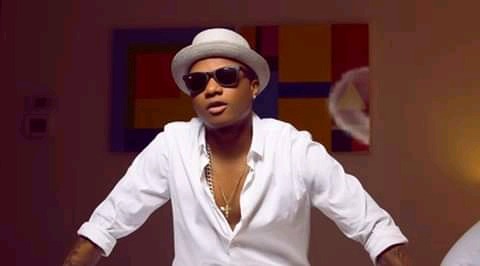 Skip to 2020 and Wizkid has gone on to establish himself as a household name in the music industry not just locally but globally, influencing the world with his mesmerizing style of music while at same time setting a standard for himself as a leading Afro beats star. 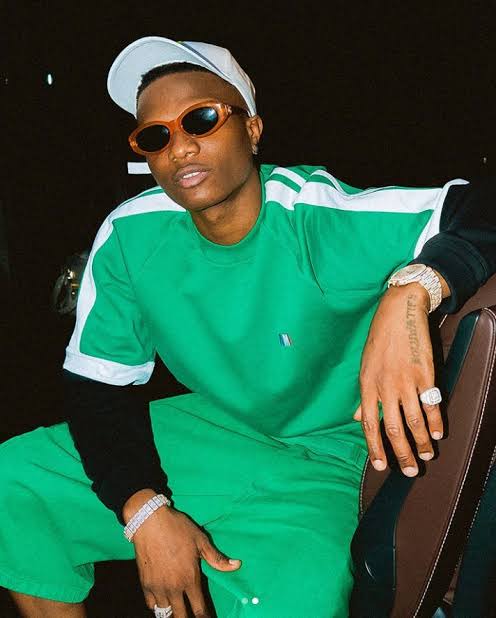 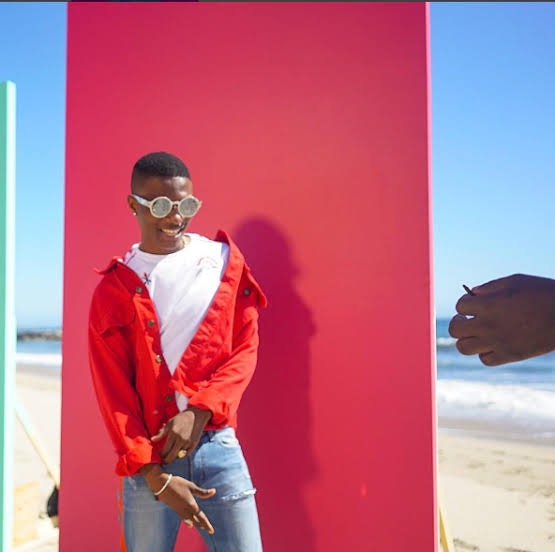 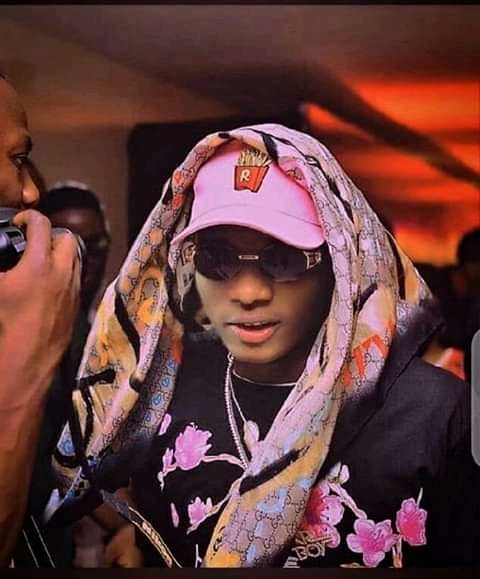 "I didn't start making music to be an African star; I always wanted to be a worldwide musician", Wizkid said in an interview with UK publication STANDARD.

"Music is a universal language. I always felt there's no soul that would listen to Afro beats and not fall in love with it".

And he's doing just that; little wonder the 30-year old was able to feature alongside Beyonce in the song Brown Skin Girl. 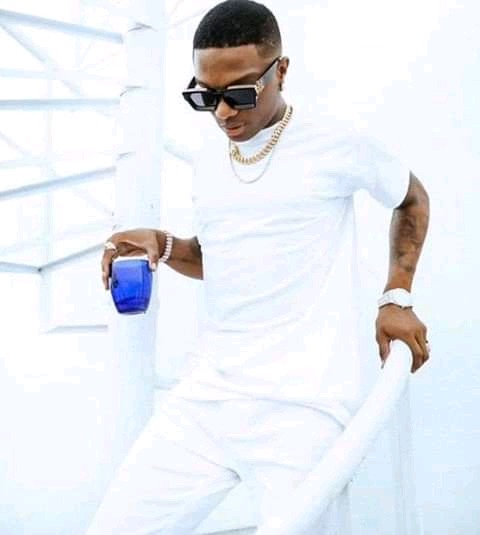 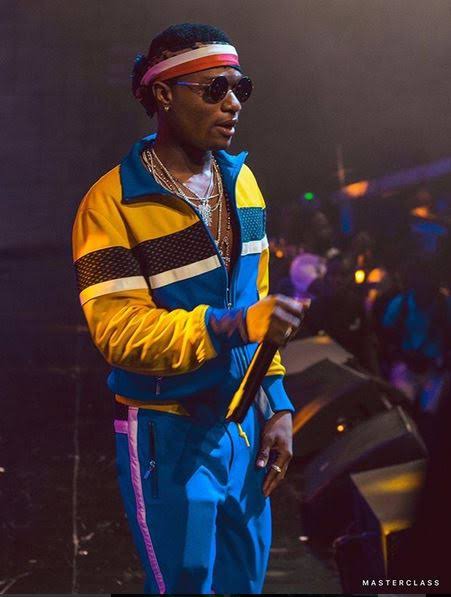 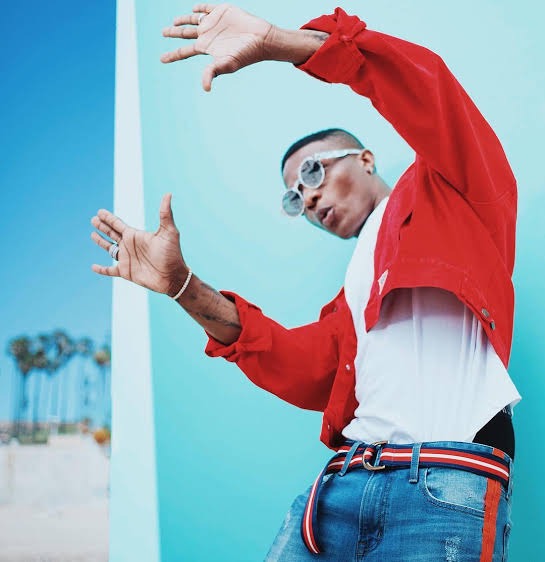 Mind you, Wizkid has also featured in Drake's song "One Dance" which marked a turning point in his career by earning him a spot in Guinness' Book Of World Records. 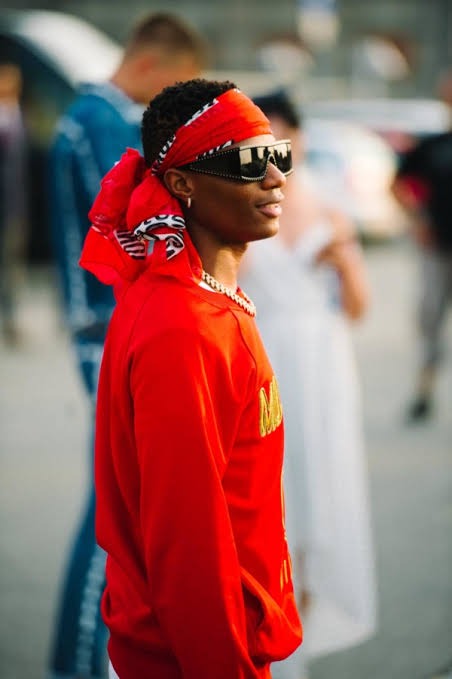 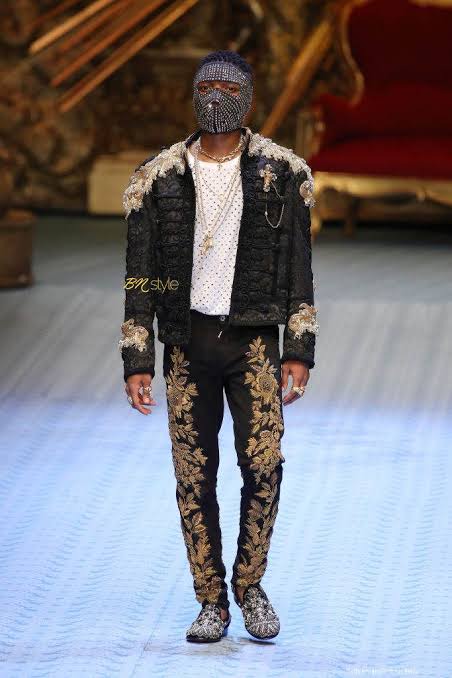 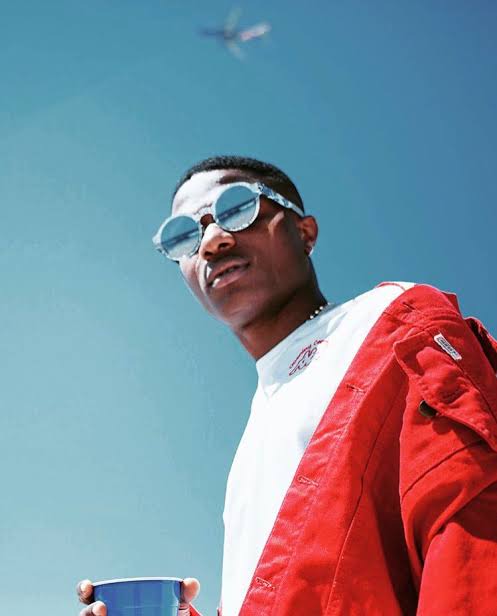 He's the youngest African Artist to get a Grammy nomination

The first and perhaps only Nigerian musician to not just make the no.1 spot on the iTunes world chart but also maintained the first spot for more than one week courtesy of the song "One Dance" which he featured in alongside Drake. 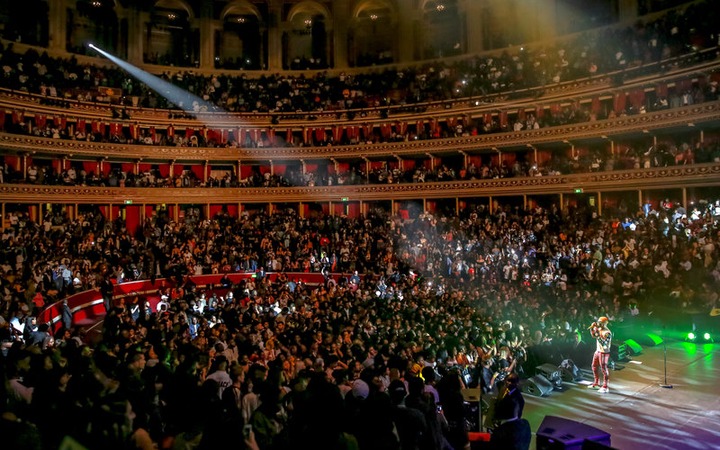 Wizkid would go on to sell out the Royal Albert Hall in London, achieving that feat 2 days before the concert was held. 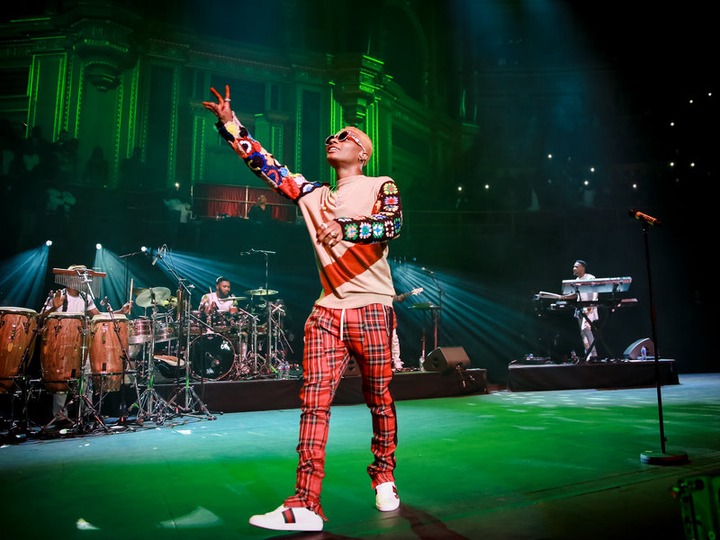 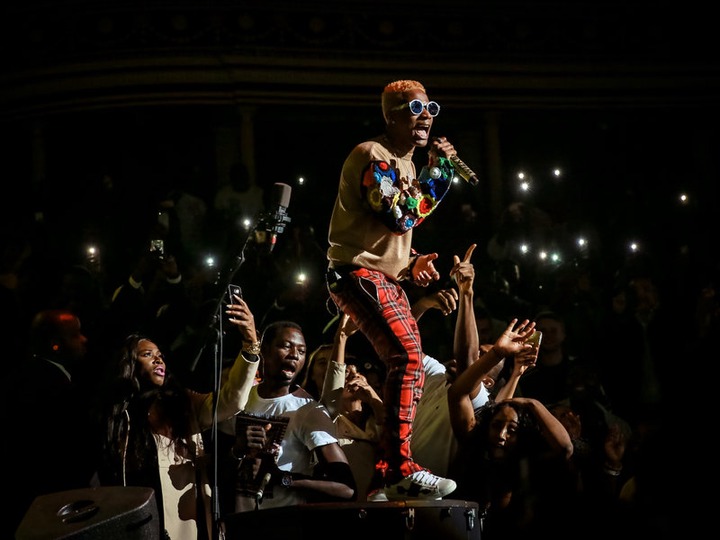 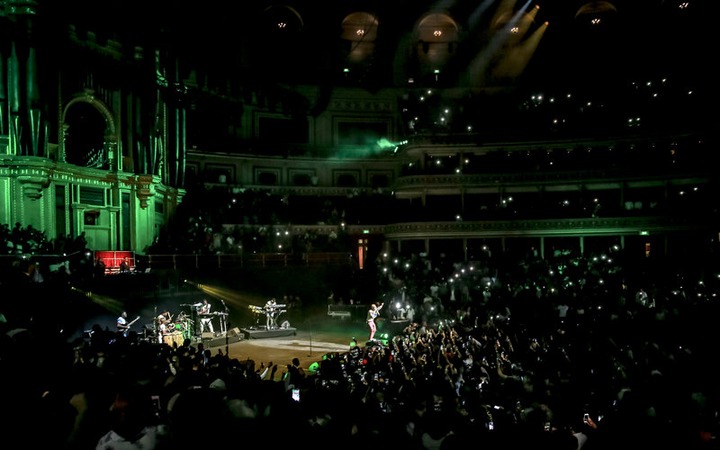 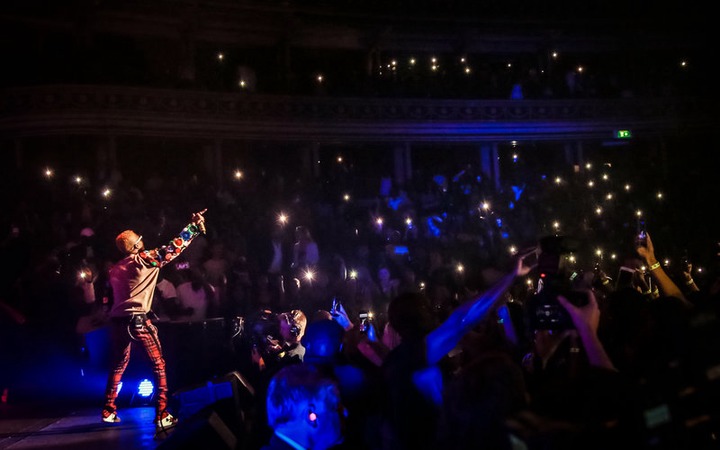 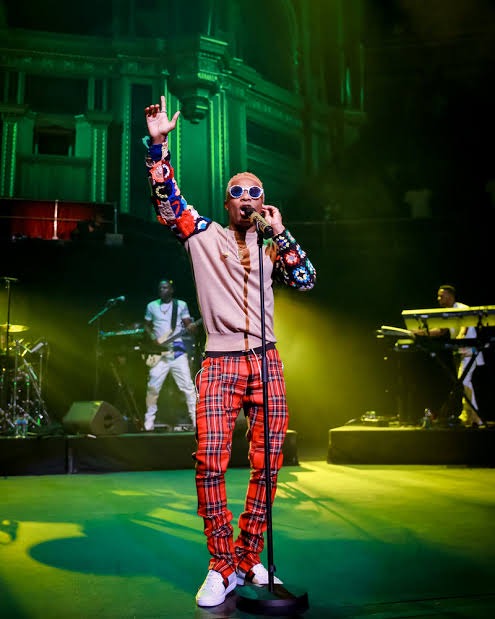 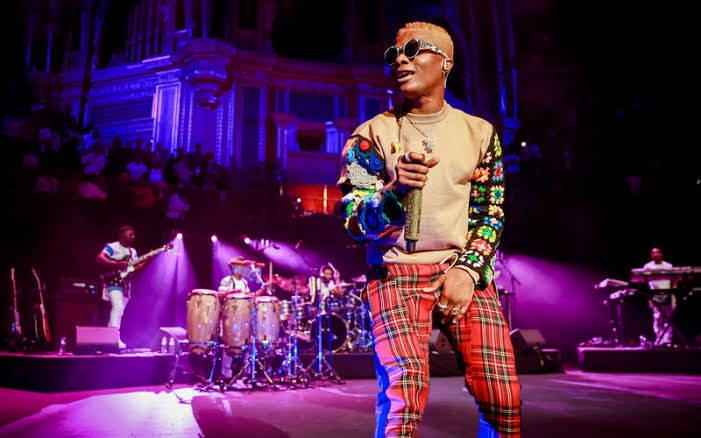 And the first to also win the ASCAP award, in recognition to his contributions in writing Drake's song "One Dance".

Indeed his creativity is unmatched, while endearing himself to the hearts of fans with his inimitable originality. 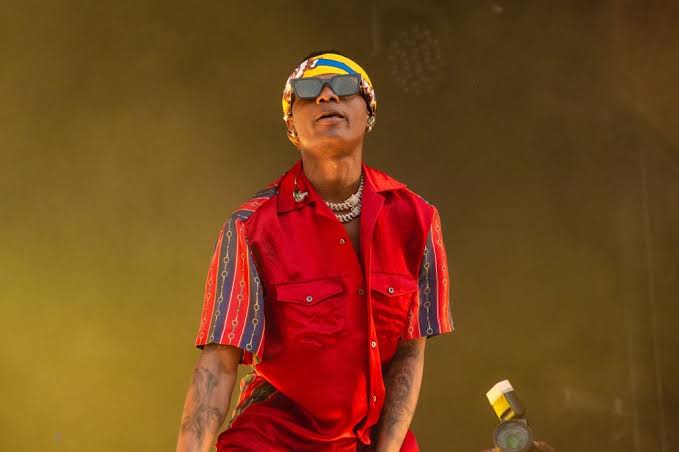 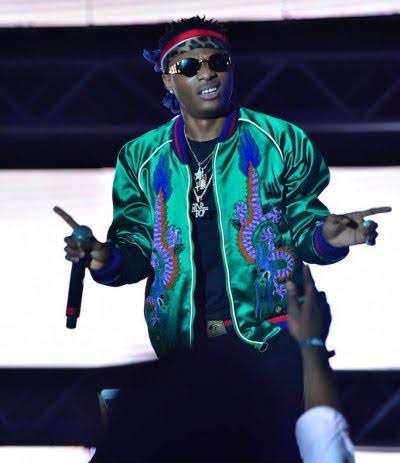 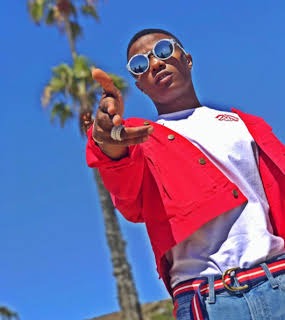 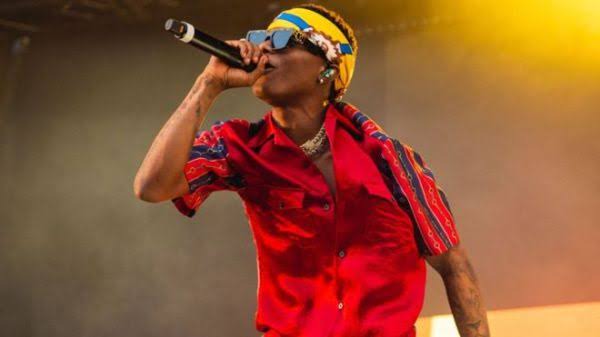 Make an attempt at mentioning his name on the international scene and be greeted with enthralling reactions on the talent of Wizkid.

Nevertheless, whatever you think of Wizkid, he has done enough to suggest he's one of the best musical acts to ever come out of Africa and unarguably the best there is in Nigeria. 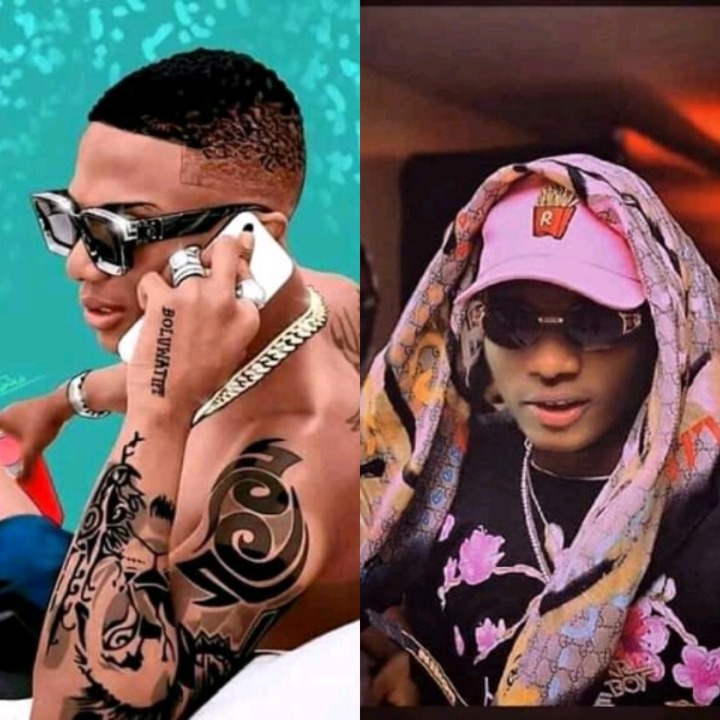 Have Something To Say?

Kindly Drop Your Comments Below.

Please Before You Proceed