Jaycee Chan Joming is the biological son of Kung Fu master, Jackie Chan who has graced our screens with his movies. Jaycee followed in his father's footsteps as he is a professional actor and singer in the entertainment industry. Jaycee started his musical career in 2004 when he released his first album of 13 songs titled, “Jaycee”. 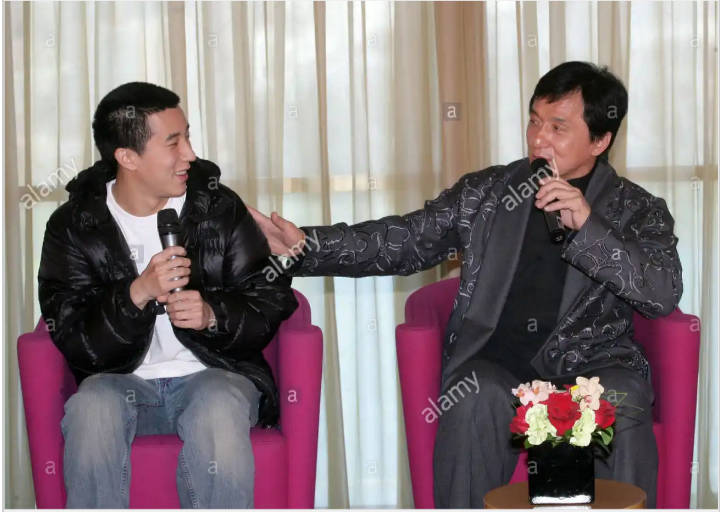 Jaycee attended the College of Williams and Mary in Williamsburg, Virginia for just two semesters before he dropped out to pursue his career. He also said he left school because: “all you can see in Virginia is Sheep”.

After dropping out, he released a movie called “The Twin Effect II”, in which Jackie Chan appeared briefly in the movie. Jaycee is known as a Playboy and a Spendthrift who went as far as renouncing his US citizenship in favor of Chinese citizenship which he announced on his Instagram account shortly after Donald Trump was elected. 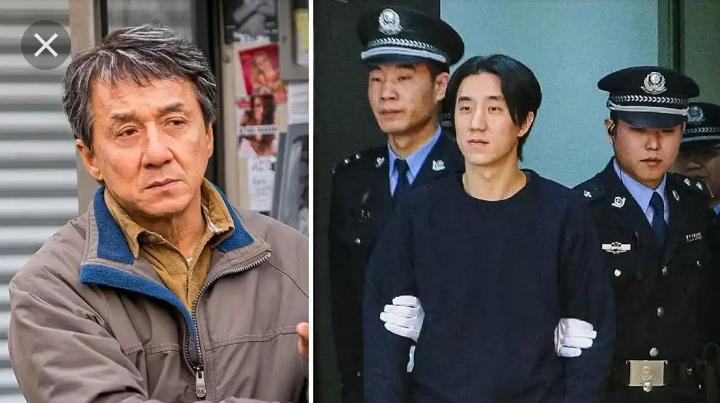 Jaycee Chan’s nonchalant attitudes were what led to his arrest. On the 28th of August, 2014 Jaycee was nabbed by the Beijing Police Department for possession of hard drugs. He was arrested along Kai ko, a Taiwanese actor who was released 14 days later. Unfortunately for Jaycee, he faced further criminal charges up to life imprisonment and death sentences. 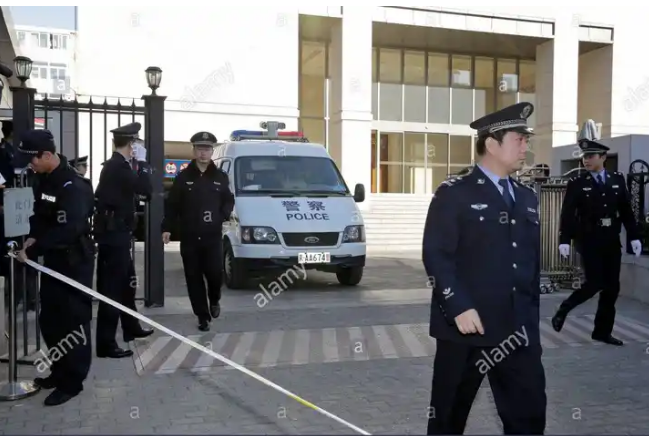 According to the American Addiction Centers, [DrugAbuse.com] China is the second most strict country that frowns against drug related crimes followed by Vietnam, Iran, Thailand and others. China's Laws on drug abuse can force an individual into a drug rehab or executing the subject depending on the level of the crime. 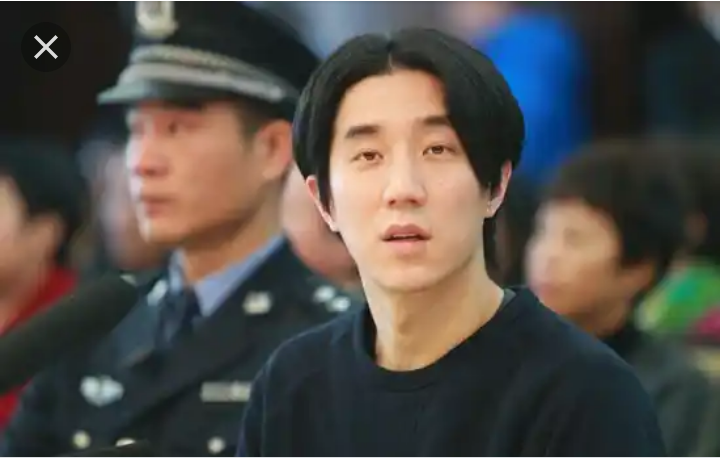 However Jaycee’s father, Jackie Chan had to make a public apology concerning his son's drug abuse crime to mitigate the matter. Jaycee spent his 32nd birthday in the custody of the Beijing Police and remained in detention until his trial began on the 9th of January. He was convicted and was fined 2000 Yuan (USD 320) and also spent 6 months in jail. 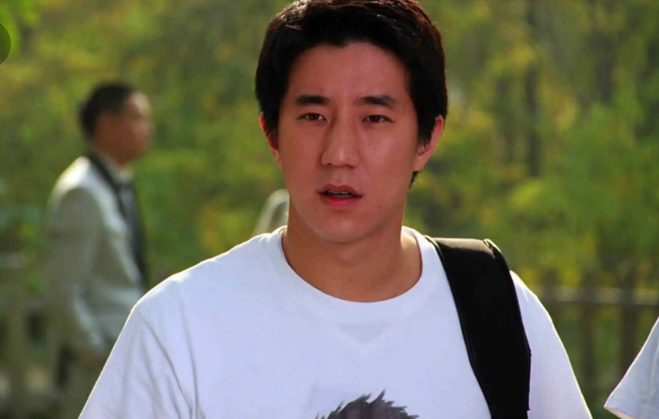 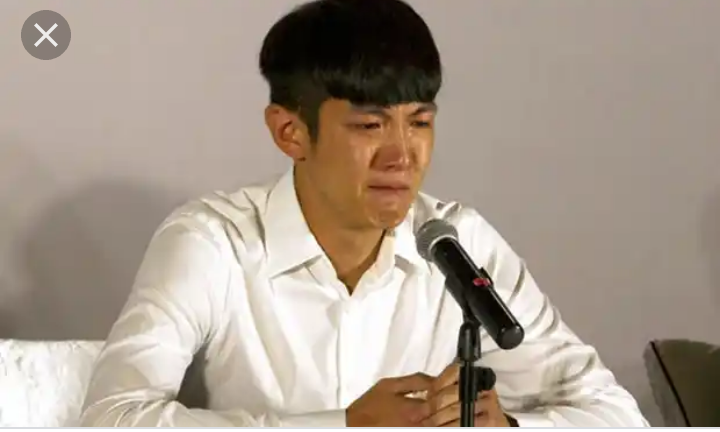 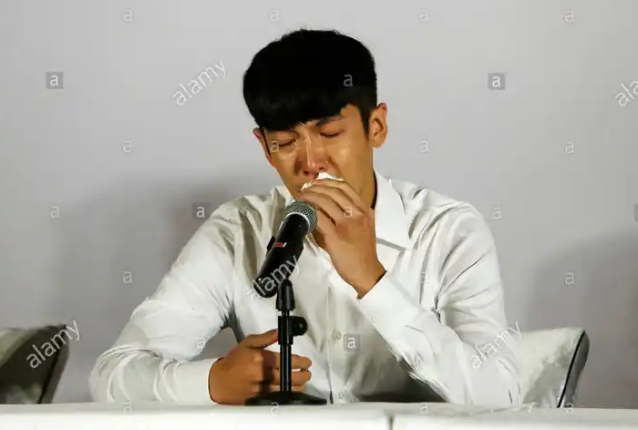 After his release, Jaycee held a conference in Beijing where he made an apology speech and promised to be a law-abiding citizen and never get involved in such crime anymore.