2 Major Changes About Nollywood Actress, Araparegangan Since She Made A Comeback Into Nollywood

The name Kabirat Kafidipe would be unknown to many but the name 'Araparegangan' would never be forgotten by the Yoruba movies lovers especially the older people who watched some of the best classic movies produced by Tunde Kelani. 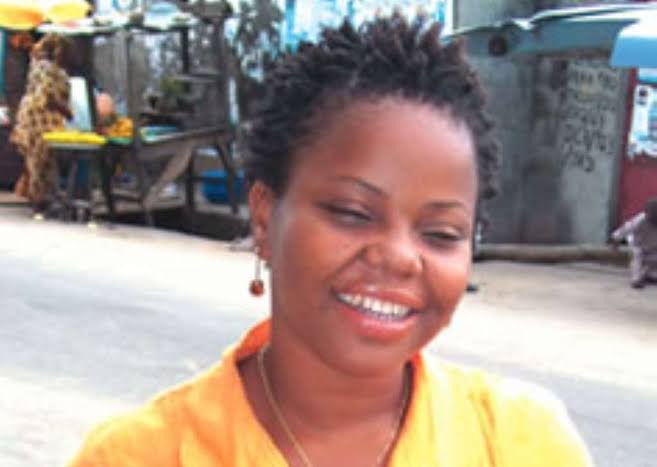 However, Kabirat Kafidipe left the industry for a while focusing on her religious beliefs as a Muslim. The beautiful lady turns up her whole world to focus on her relationship with Almighty Allah. 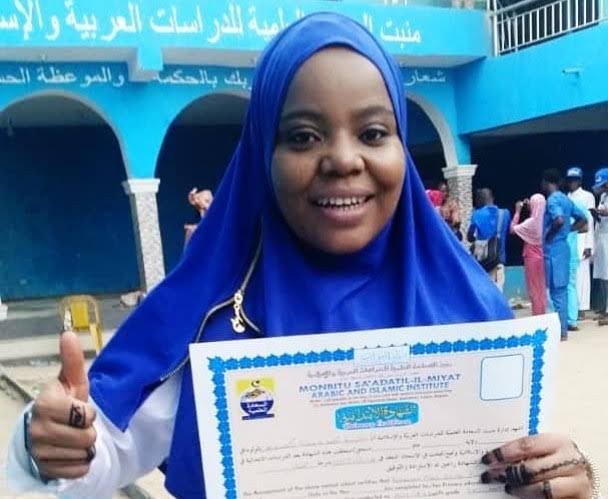 Kabirat Kafidipe went back to Islamic school, studied the Qur'an, did Qur'anic graduation at a very popular Islamic school. Also, kabirat use the opportunity to do her holy pilgrimage which is one of the pillars of Islam. Last year, the beautiful actress returns to Nollywood but was different from the same Kabirat Kafidipe of Araparegangan or other classical movies she featured in. 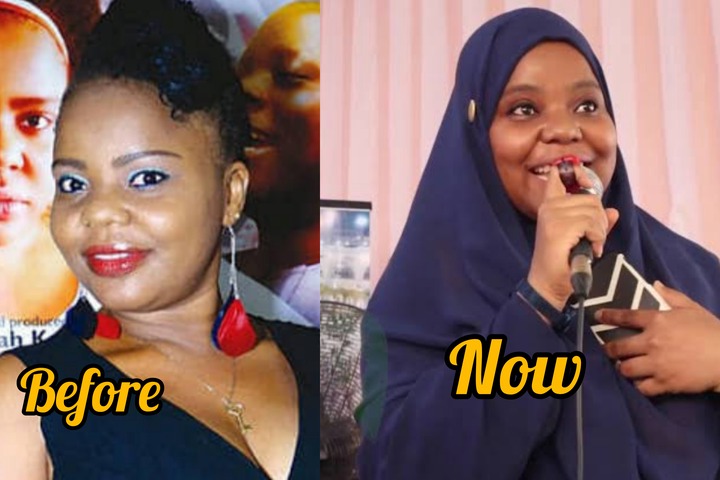 Two major changes happened with Kabirat Kafidipe that further makes many fall in love with her which would be discussed below; 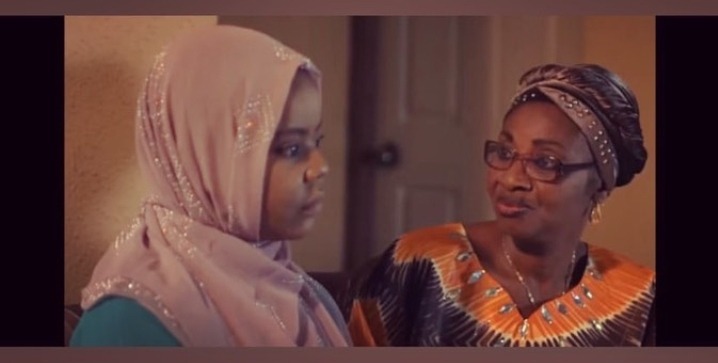 Last year, Kabirat Kafidipe made a comeback to the industry with her amazing movie which was titled "A date with Asmau". The movie was talking about polygamy in a Muslim home and I must confess the movie educates many Nigerians especially Muslim couples on how to handle a polygamous marriage.

Kabirat Kafidipe didn't only come back as an actress but also as a producer. The beautiful lady who is now a full-fledged Alhaja produced her movie "A date with Asmau" with her group which she created mainly for Islamic teachings.

2. Kabirat Kafidipe who had already renounced secular movies gives her life to the teachings of Islam and also stayed away from wearing revealing clothes like she used to do before becoming a born again Muslim. 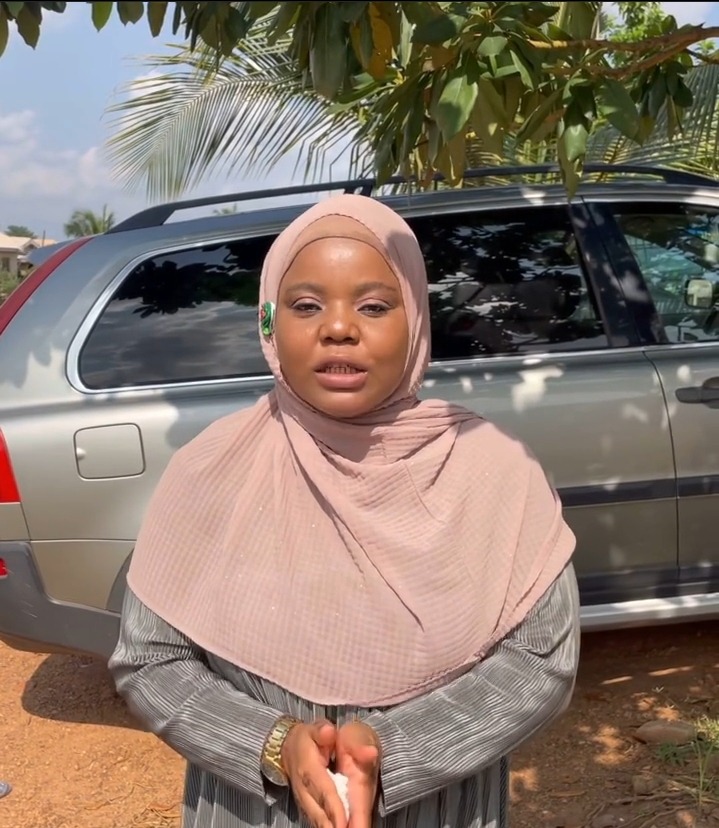 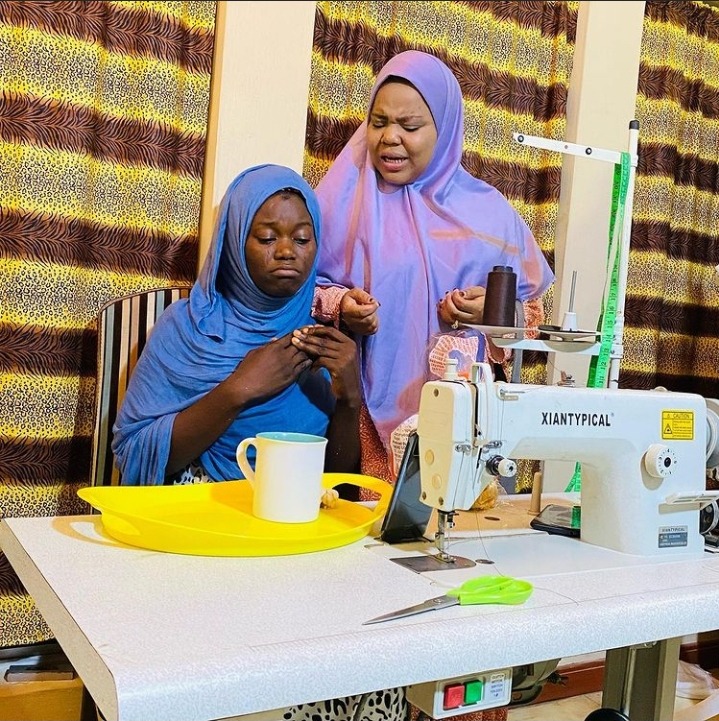 Kabirat Kafidipe now uses her Instagram page to teach and preach the words of Almighty Allah to people while also quoting the hadiths of Prophet Muhammad (S.A.W).

It's great to see the Nollywood actress doing what she loves to do again and educating people about Almighty Allah in her way. Kabirat Kafidipe is currently working to produce a new movie that also teaches about Islamic ways.