Mythology: These Are Some Of The Deities The Vikings Worshipped

The fall of man at the garden of Eden has left a hole in his heart which he strives to fill by devising ways to reconnect with the Almighty.

Man has been constantly seeking to reach God as evident in the different religious practices and believes he has engaged himself in over the course of history.

All across the world, different people have different believes in one deity or the other, whom they believe have some form of influence in thier life.

In this article, will deal with the believes of the Norse people - a North Germanic linguistic group that live in Scandinavia from the 9th to 13th century.

These set of people are the ones depicted in the Television Series Vikings and the Norsemen.

These people believe in some deities whom they believe determine their fate both in this world and the hereafter, and we are going to identify some of these dieties..

He is also referred to as the All-father in Norse Mythology, he is the ruler of Asgard and also the god of divination, wisdom, poetry, death and magic.

He is normally portrayed as a one-eyed old man.

The character of these god was portrayed in the Marvel Movies Thor, by Hollywood actor Anthony Hopkins. 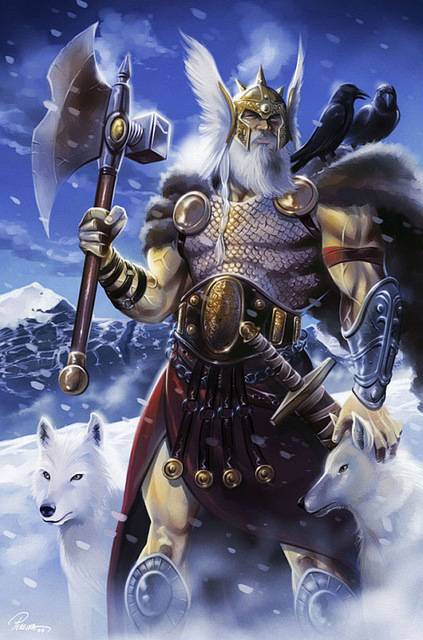 The name of the wife of Odin is Frigg, and she is the goddess of fertility, motherhood and household. 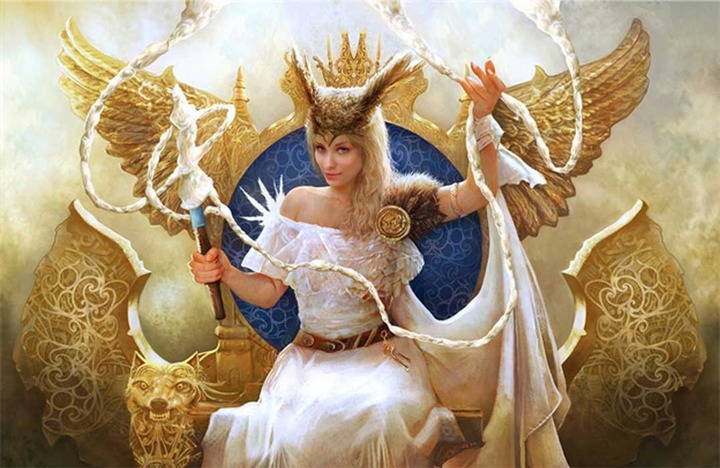 Image : Photo Art of Frigg sitting on a throne

If you have seen any of the Marvel Avengers movies then you should be familiar with these character, portrayed by Chris Hemsworth.

Thor is the god of thunder, lightening, storm, strength, groves and protection of mankind in Norse Mythology and one of the sons of Odin.

He is normally depicted wielding a hammer. 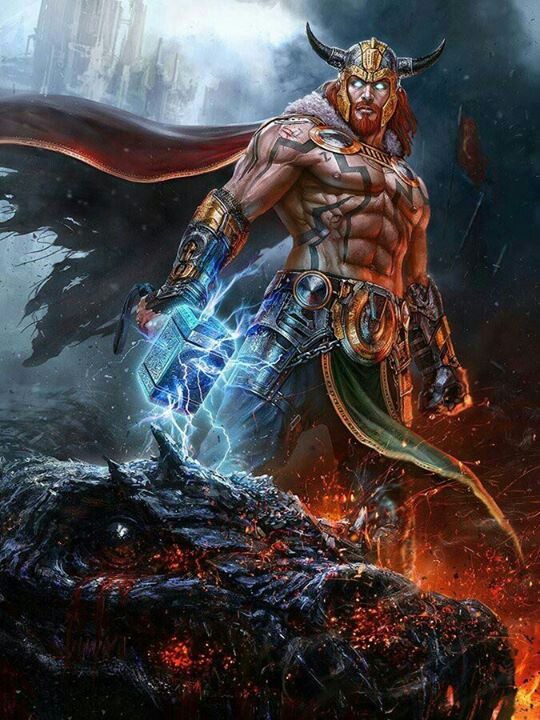 Image : Photo Art of Thor with his lightning hammer.

The Norse god of mischief. He so known for causing lots of trouble. 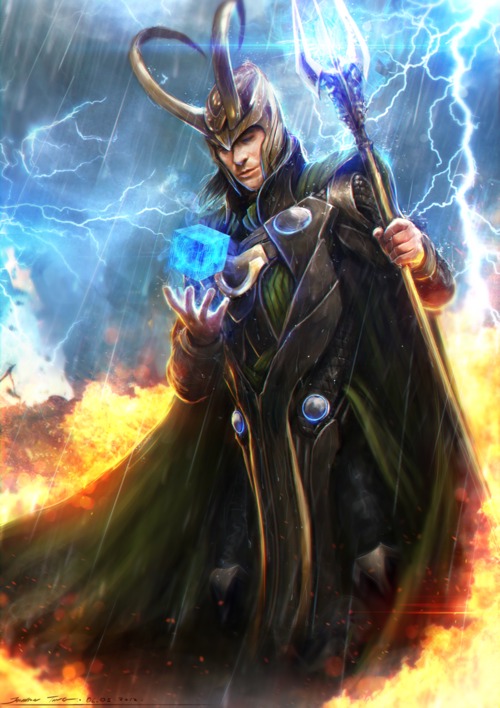 Heimdell in Norse mythology is the watchman of the gods, he is present at the entry to Asgard and guards the rainbow bridge called Bifrost.

This character was portrayed by Idris Elba in the Marvel Avengers movie. 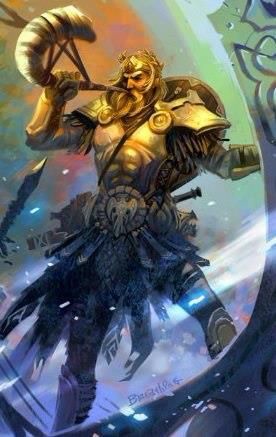