10 artists who have surprisingly never won a Grammy

By BolAji (self media writer) | 2 years ago

Since 1959, the Grammy awards have recognised the most talented musician of the year.

It's often assumed that all of the legendary hit-makers have taken home a statuette or two — but there are actually quite a few iconic artiste who seem to narrowly loose out year after year.

Here are 10 talented artists who, surprisingly, have never been awarded a Grammy.

Tho it is a very nice thing that Africans too are now being nominated for the Grammy awards and our famous Angelique Kidjo has even won three. 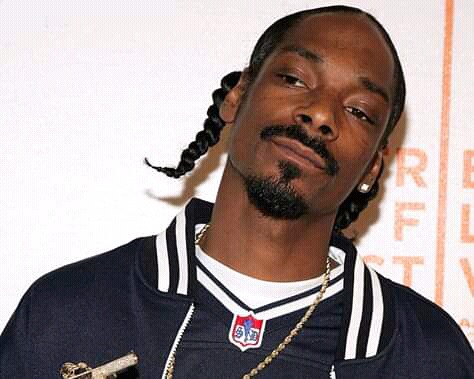 For a rapper who has once topped the list of the best rapper of all time, are we to say that Grammy has really wronged him? 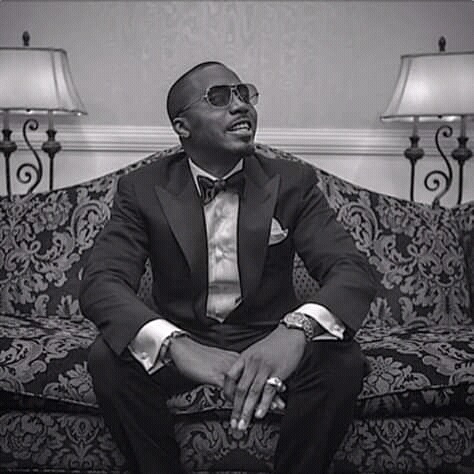 Nominated 12 times since 1996, Trevor smith Jr aka Busta Rhymes hasn't yet won his first Grammy. His last two nominations were for best rap performance and best rap song in 2011.

He lost to Kanye West in both categories. Cardi B has tho😂😂 Sia is a very surprising name on this list. She has 9 nominations from 2012 to date. Tupac shakur is a very surprising name on this list too. Even tho he had a nomination even after his death, he still didn't win a Grammy. 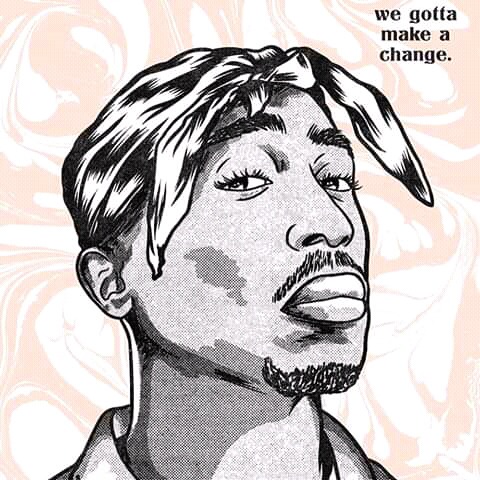 All through Biggie’s short career, the rapper was nominated four times but never took home the accolade despite his countless back to back hits. 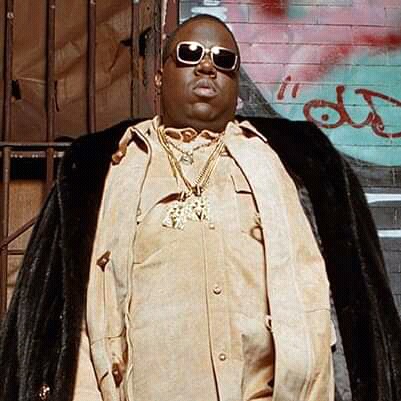 Despite having 10 nominations he has never won his own Grammy award. One of the founding fathers of Gangsta rap and the fourth best rapper of all time has won a Grammy award. 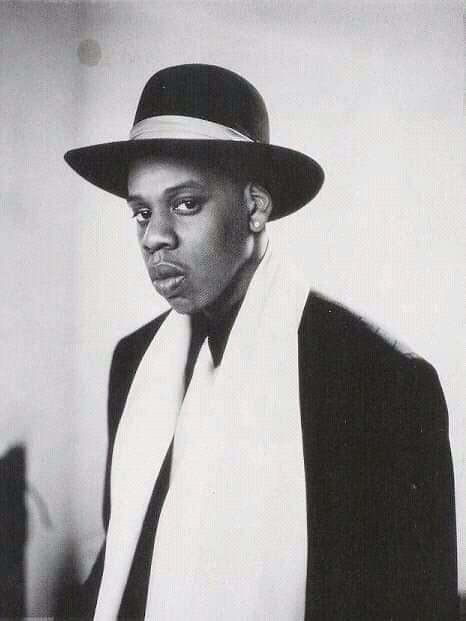 Content created and supplied by: BolAji (via Opera News )