PHOTOS: 5 Kannywood Actresses Who Are No Longer Active In the Kannywood Film Industry

Some Kannywood female celebrities are happily married and enjoying their matrimonial home, while others decided to quit for some reasons known to them. 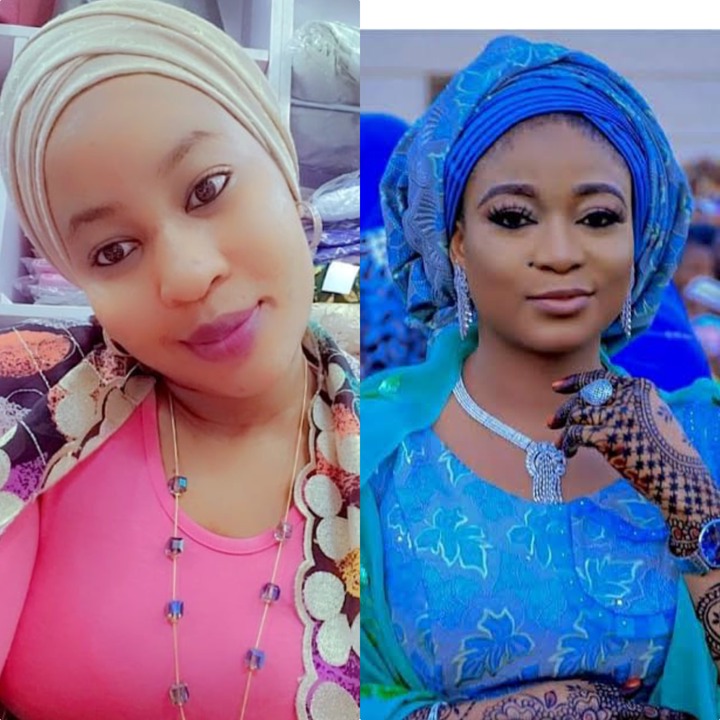 In this post, I am going to share photos of five (5) Kannywood female celebrities who are no longer active in the Kannywood industry. 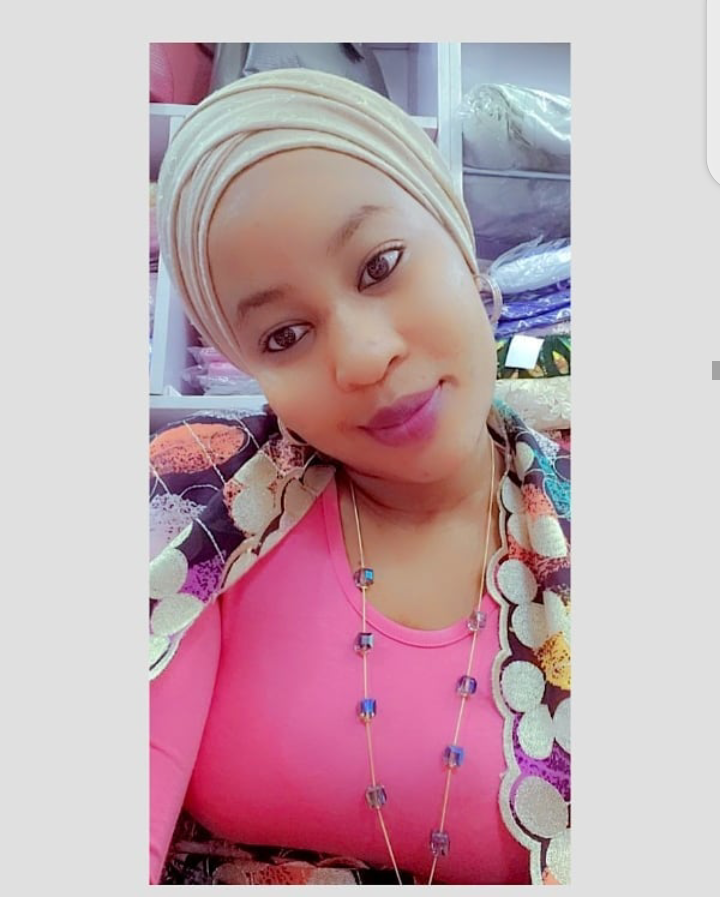 Safna is a former Kannywood actress who acted in many biggest Hausa films. She is an indigene of Maru in Zamfara State, but she was born in Kano.

During her days of acting, Safna was among the beautiful faces in the Kannywood film industry. She had acted in movies such as Fuska Biyu, Daren Zalunci, Yan Boarding, Zangina, among others. 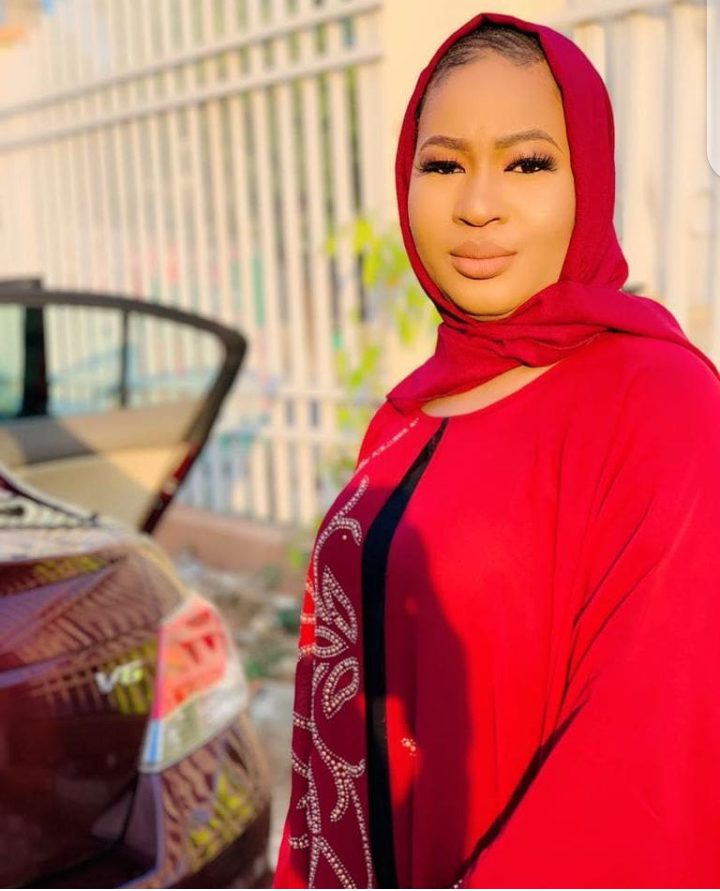 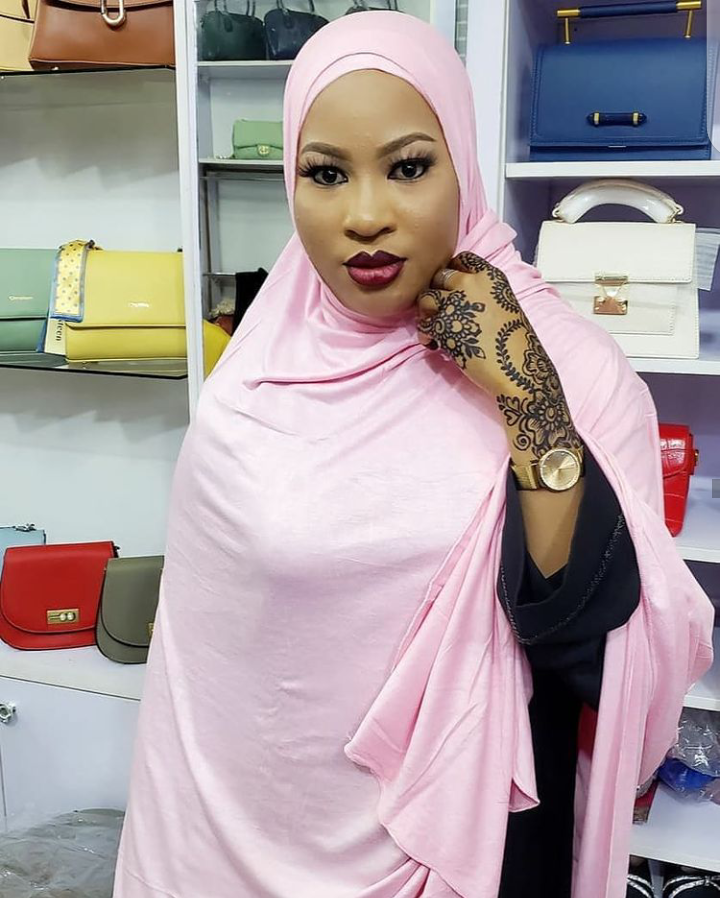 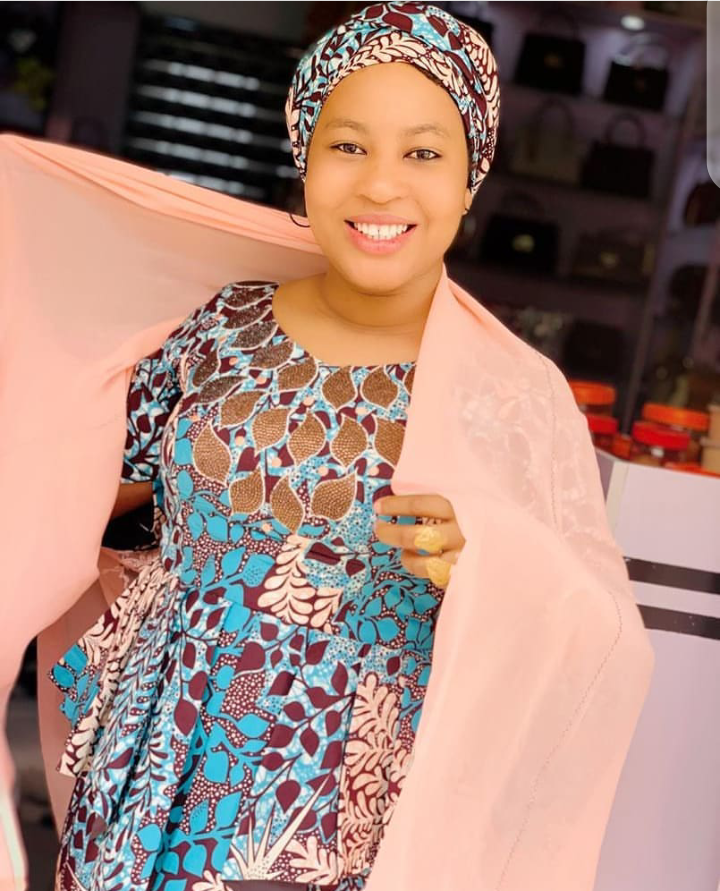 Over the years, the 30-year-old Safna hasn't been seen in a movie. This is because she is now an entrepreneur. 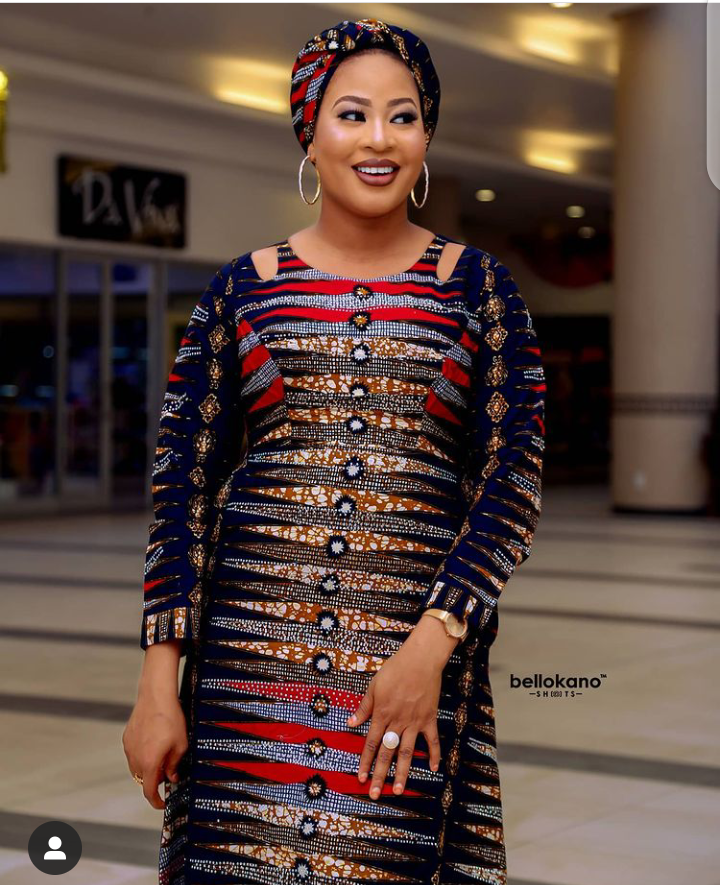 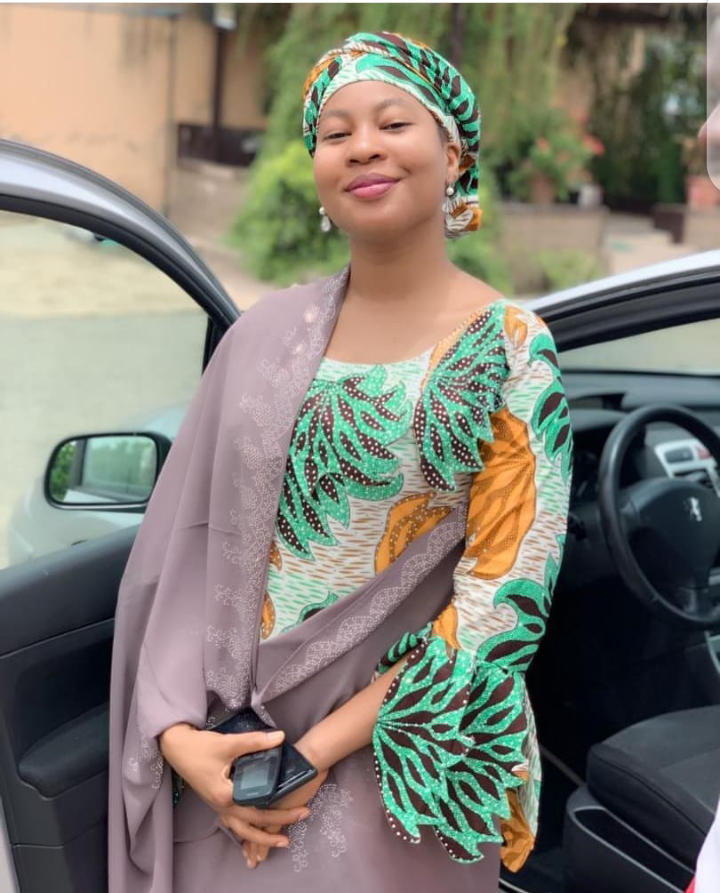 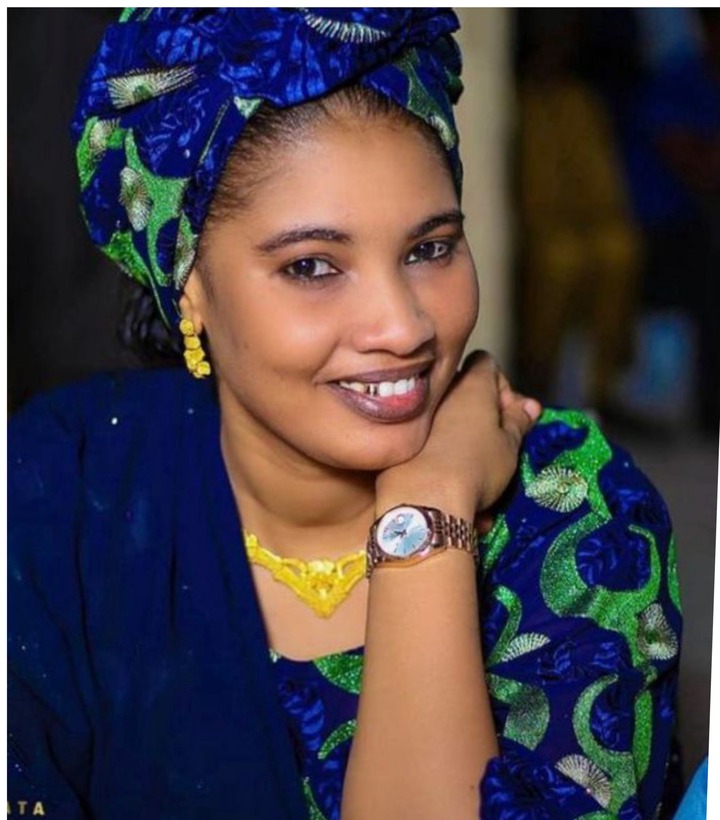 Samira was among the top 10 actresses during the 2000s.

The Kano State-born actress left the Kannywood industry in 2012 following her marriage to actor Tanimun Yahuza Shaba (aka T.Y Shaba) who is also a TV presenter. Their marriage crashed in 2015, as reported by Blueprint. Even after her marriage crashed, Samira is still off from acting. 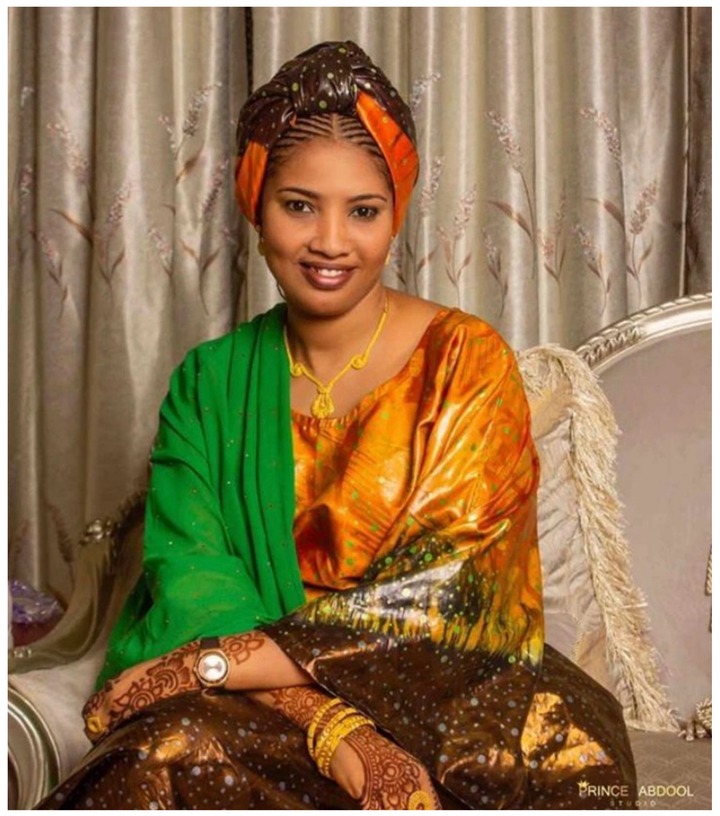 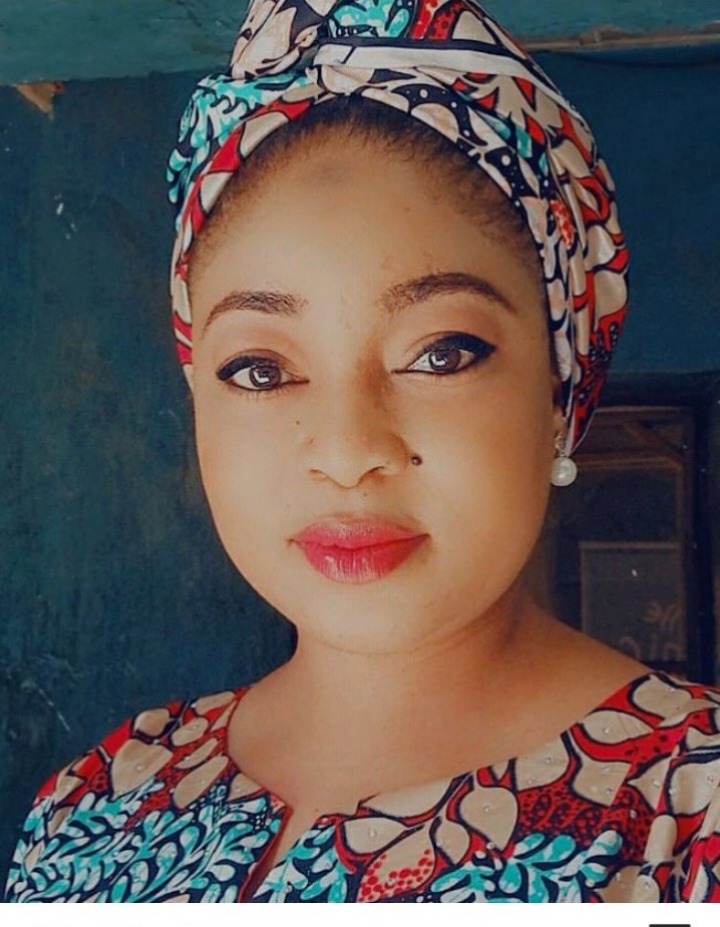 Hafsat is a former actress born and raised in Kano State. She started acting when she was young.

In 2007, Hafsat stopped appearing in movies after getting married to actor and producer, Ahmad S Nuhu, who died in a ghastly accident along Kano-Maiduguri road. 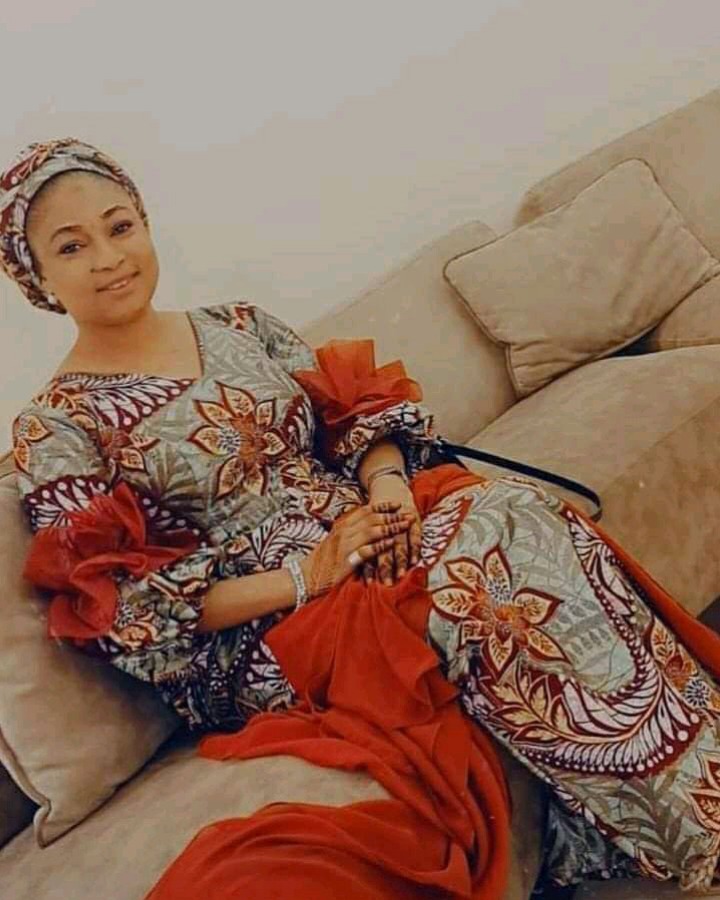 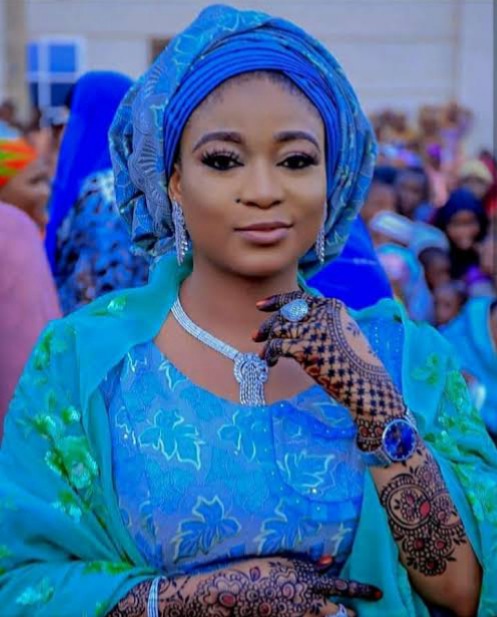 Even after the death of her husband, Hafsat managed to stay at home not considering coming back to the industry. 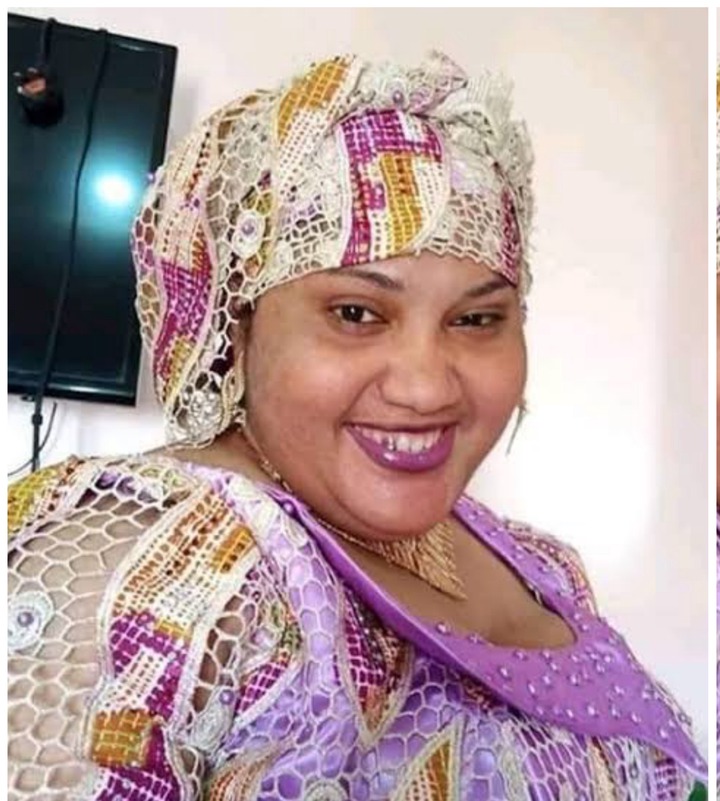 Safiya is another Kannywood diva whose acting skills are outstanding. She is a beautiful and talented actress.

Since her marriage to Yakubu Dankomba in 2013, Safiya was not seen acting or even going near things that related to Kannywood. 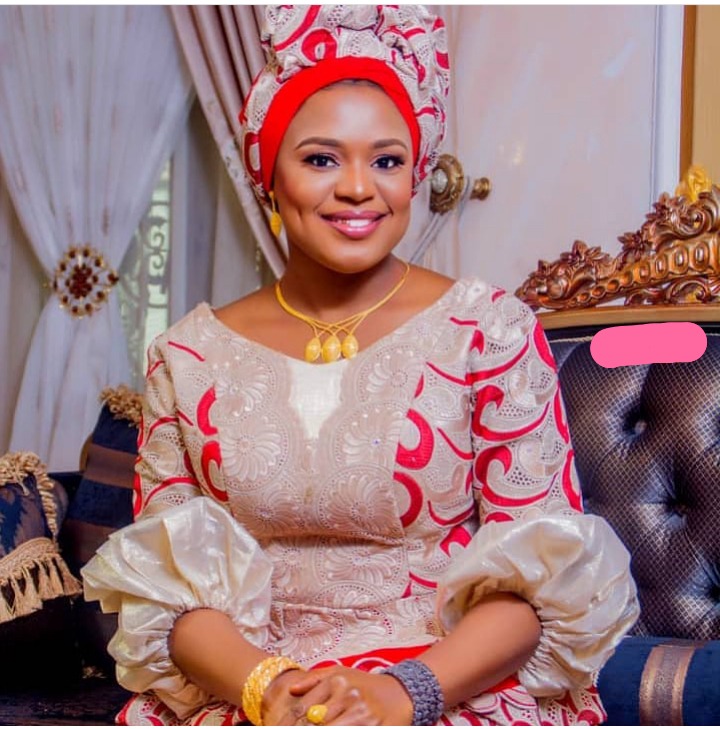 Fati Ladan is among the top actresses who are capable of playing any role given to them in movies.

In 2013, Fati suspended acting activities following her marriage to an Abuja-based politician and activist, Yerima Shettima. 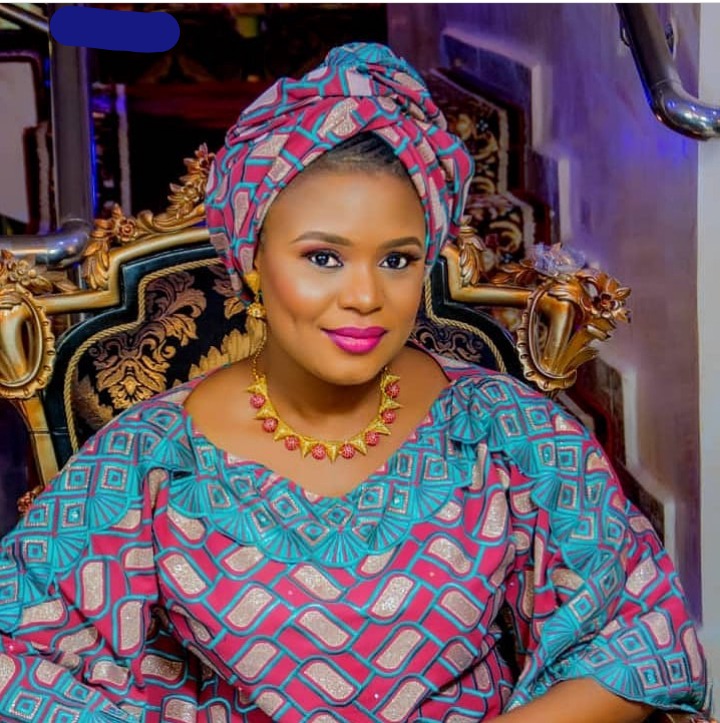 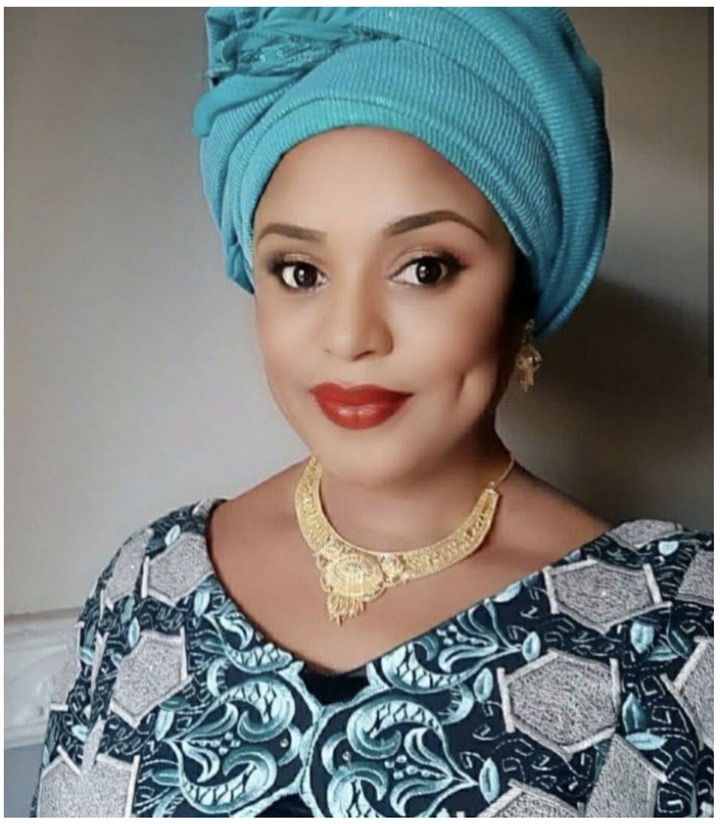