On Thursday, CNN reported that a movie crew member whose name is Halyna Hutchins has died and another was wounded after actor Alec Baldwin fired a prop gun on the set of the film titled "Rust" in New Mexico on Thursday. This is a very terrible thing to hear because no one wishes to lose his or her life doing what brings money to them. 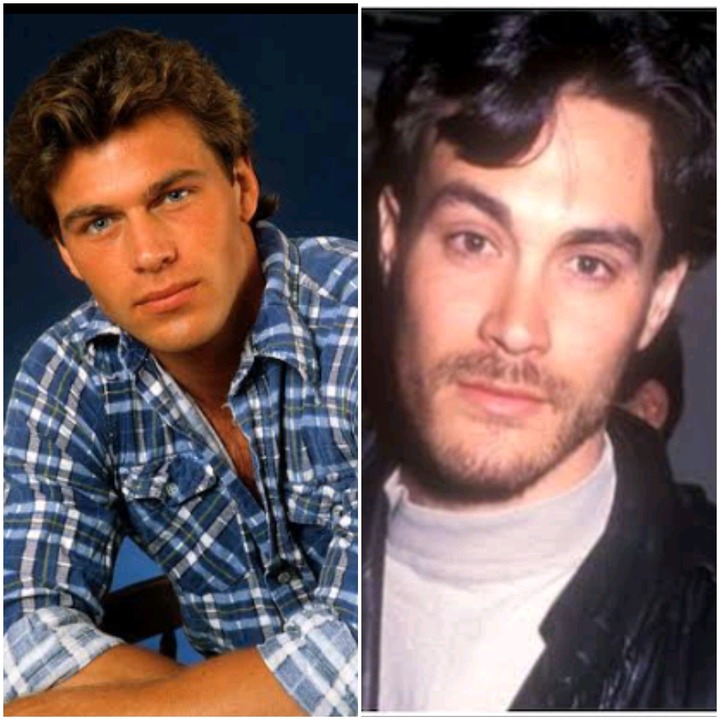 In this article, am going to show you 2 Hollywood actors who have been killed by what were supposed to be harmless guns on a movie set. 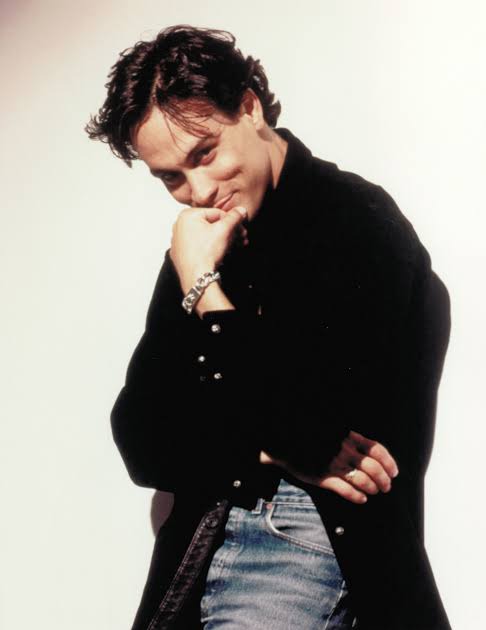 In 1993, while filming the movie titled "The Crow", the son of Bruce Lee whose name was Brandon Lee was killed when hit by a bullet from a firearm that was believed to have just blanks. The prop gun released a piece of a real bullet that had been stuck in the barrel. However, the movie was completed with a combination of body duplicates and digital imaging. 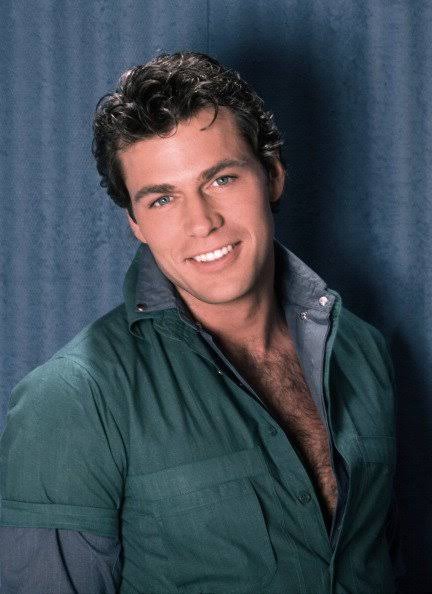 After an outstanding rise in the world of showbiz, actor John-Eric Hexum's life was cut short due to a very tragic death. On October 18, 1984, the actor was playing around with a pistol on the filming of "Cover-Up: Golden Opportunity". However, things went sideways when he put the gun which was loaded with blanks to his head and pulled the trigger. A few days later, he was announced brain dead.

RIP to all of them.