By frendygodwin (self media writer) | 1 month ago

The closeness between White Money and Queen has been a major topic of discussion among many Big Brother Naija lovers. Some persons have been wondering why the duo have refused to take their friendship to another level despite their closeness. In line with this, I think they will flourish if they build a relationship together judging by some attributes they possess. 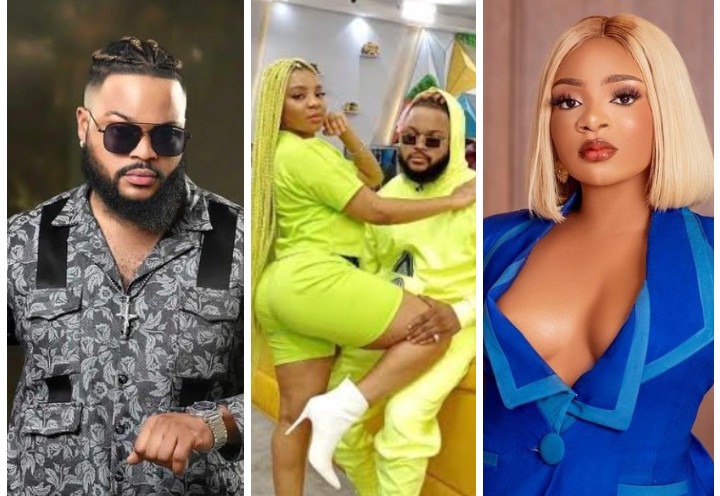 While in the house, White Money and Queen had some rough moments. Queen was attracted to guys with great body physique and even went ahead to kiss Cross in front of White Money. Despite her actions, White Money tolerated and forgave her excesses, and also took care of her. He did not give her attitude as a result of her actions. Queen also exhibited some level of tolerance when White Money revealed that he was attracted to Jackie B. Although Queen flared up at a point, she did not keep up with anger for so long. They found ways to settle their differences and even became closer afterwards. They tolerated and forgave each other's excesses. 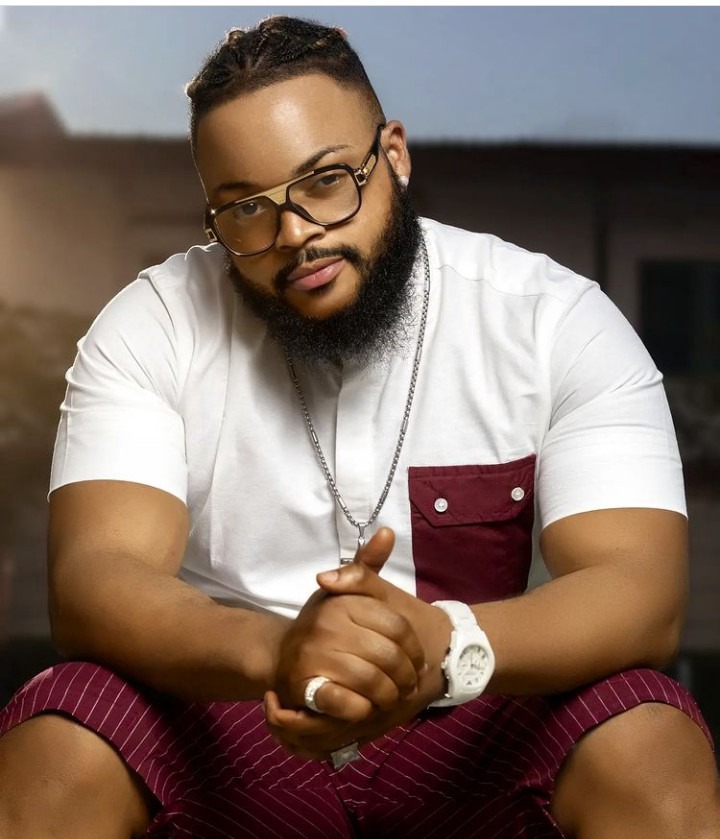 You can agree with me that Tolerance and Forgiveness are very important in a relationship. For a relationship to withstand the test of time, both parties involved need to learn how to tolerate and forgive each other. Without these two attributes, little challenges could make them part ways.

Also, the duo have a similar passion for cooking and doing house chores. These two effortlessly took charge of the kitchen duties while in the Big Brother Naija house. This also contributed greatly to bringing them together as friends. If they should establish a relationship, they won't have a problem with getting things done. 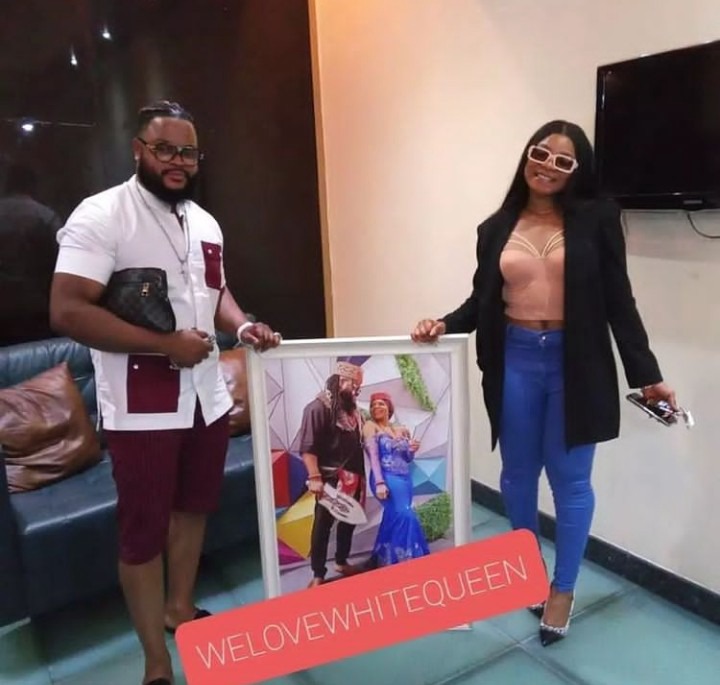 Making it more interesting, the duo have massive support from their fans. Even though White Money claimed not to be romantically attracted to Queen, their fans believe that they relate so well with each other and have what it takes to build a beautiful relationship judging by the portrait they gifted them. Fans recently presented a lovely photo of White Money and Queen together and tagged it as ‘WhiteQueenship’.This means they are still hoping for something beautiful to happen between them.

What do you think about White Money as Queen building a relationship?