By fregrance (self media writer) | 21 days ago

The climb to fame is a long one for most actors and actresses in Hollywood, but some celebrities seem to emerge from obscurity and land straight on the A-list.

Not everybody rich and famous planned on reaching that goal when they were younger, and while some celebrities who owe their success to a sheer coincidence worked on their acting career in vain for years before landing their breakthrough roles, some were approached by agents who changed their lives forever.

Below are some celebrities who became famous by accident.

Jennifer Lawrence: You would be surprised to know that this Hunger Games star did not technically consider becoming an actress. Jennifer was just 14 years old when an agent approached her and asked her whether she would let him take a picture of her. 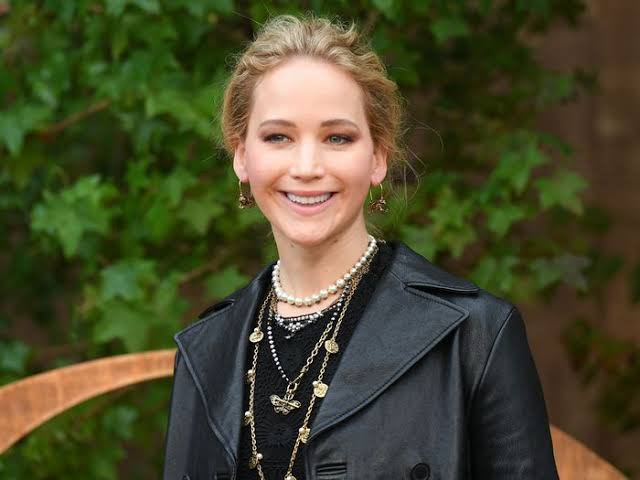 In two weeks the star actress started getting calls, you should also know that she did not go to audition because of her ambition, she reveal that she did it because she was bored.

Charlize Theron: It was a complete coincidence that brought "The Old Guard" star actress so much fame and success. she caught the attention of an agent at a bank where she fought with the bank teller over an international cheque. 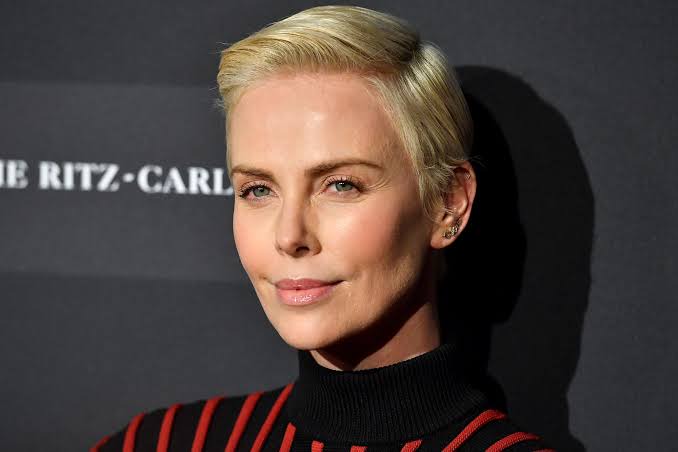 From there on she became a household name and it's hard to see anyone else pulling off the roles she landed in her career.

Natalie Portman: The beautiful actress was just 11 years old when she was discovered at a pizza place on long island. However, she told the agent that she doesn't want to model, but would be open to acting and the rest is history from there.

Johnny Depp: Captain Jack Sparrow didn't plan to become a famous actor instead he had a passion for music which made him move to Los Angeles to join his band "The Kids" but fate had something different in store for him. 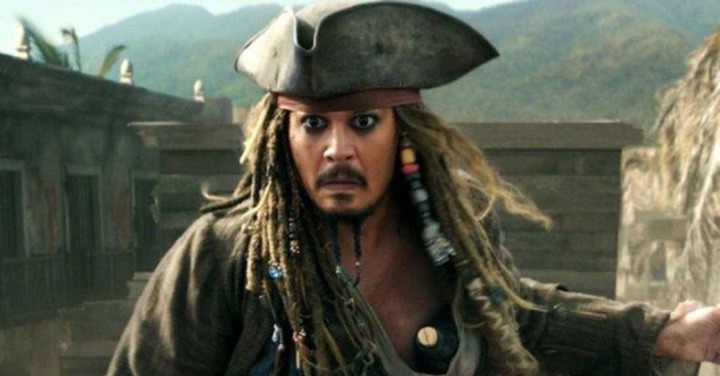 He drove his friend to the audition of the movie "Nightmare on Elm Street" but the daughter of the movie director and her friends thought that Johnny was stunning and he was given the role instead. He has gone on to star in many fantastic movies since then.

Chris Pratt: Before the career of the "Guardian of the Galaxy" star took off he was working at Bubba Gump Shrimp Restaurant. His luck came when he was spotted by director Rae Dawn Chong who cast him in his upcoming horror movie and the rest is history from there.