By Samuelio (self media writer) | 8 months ago 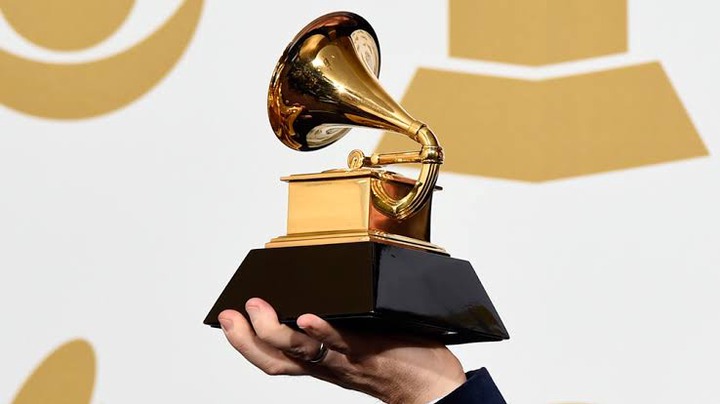 In as much as there are some Nigerian celebrities who have won a Grammy award, there are still some talented singers who haven't won it before and stands a chance of winning the award in the future. Let's have a look at some of them: 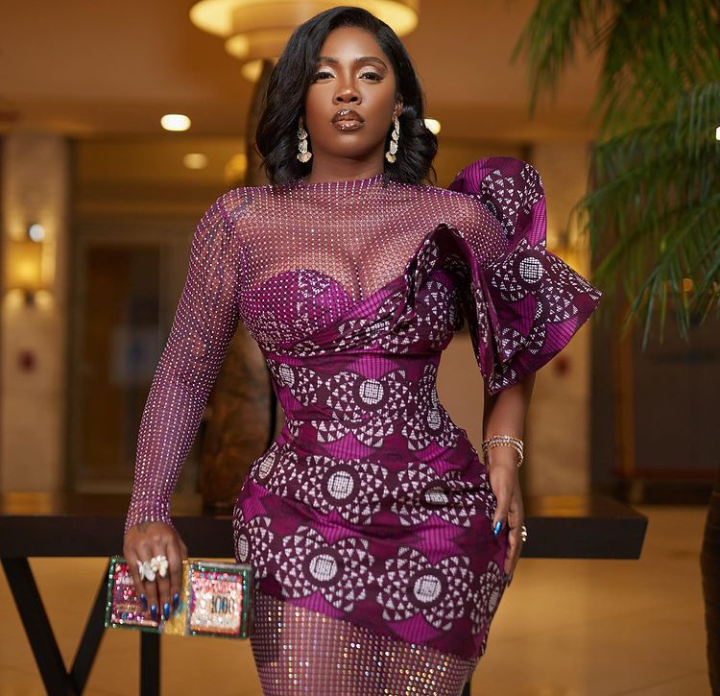 Tiwa Savage is one of the most recognized female singers in Nigeria. The superstar has been making waves ever since she became a musician many years ago.

Tiwa Savage has released many hit songs and is recognized worldwide. She was even featured in American singer, Beyonce's song titled 'Keys to the Kingdom', which was released back in 2019. Not only that, Tiwa Savage has won many international awards, and her new song titled 'Somebody son' which she featured the popular American singer, Brandy, has been making a lot of waves.

All these helps the superstar stand a chance of winning a Grammy award in the future. 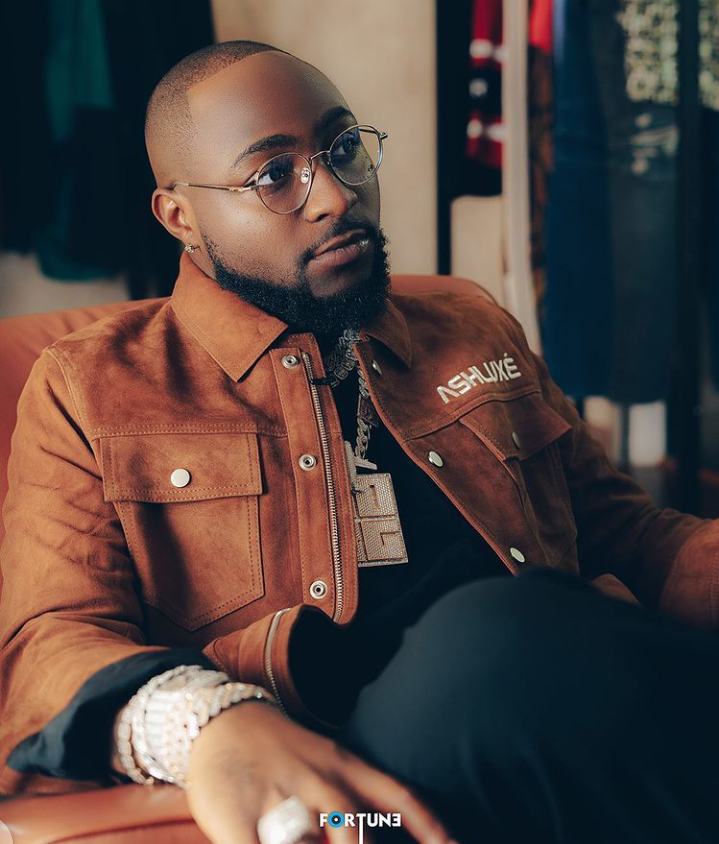 Davido is one of the most recognized singers in Nigeria, and still remains a surprise to some people that he hasn't won a Grammy award. Davido has released many chart topping songs such as Fall, Assurance and many others. He has even won many international awards, such as the BET Awards for the best International act in 2018.

In addition to that, Davido has featured many foreign singers like Nicki Minaj, Chris Brown and others in his songs. 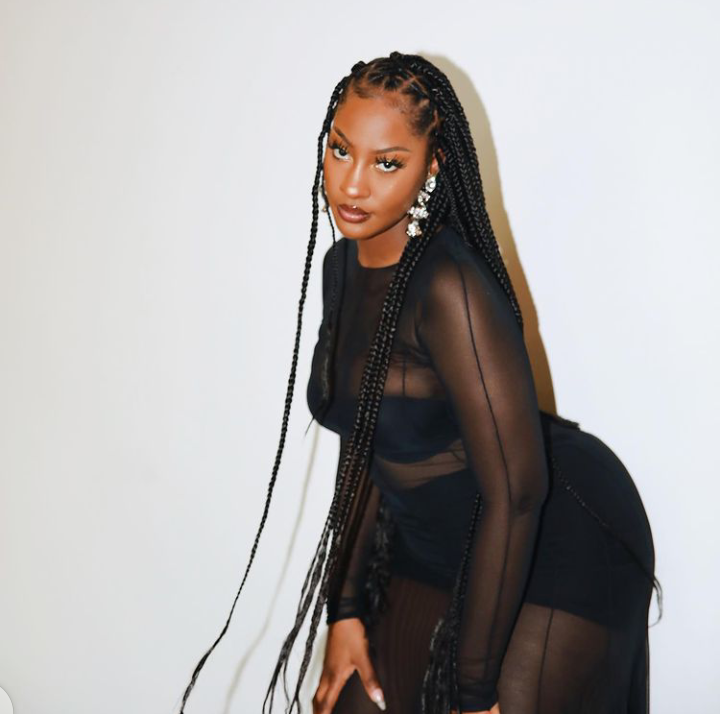 All these achievements can make Tems stand a chance of winning a Grammy award in the future. 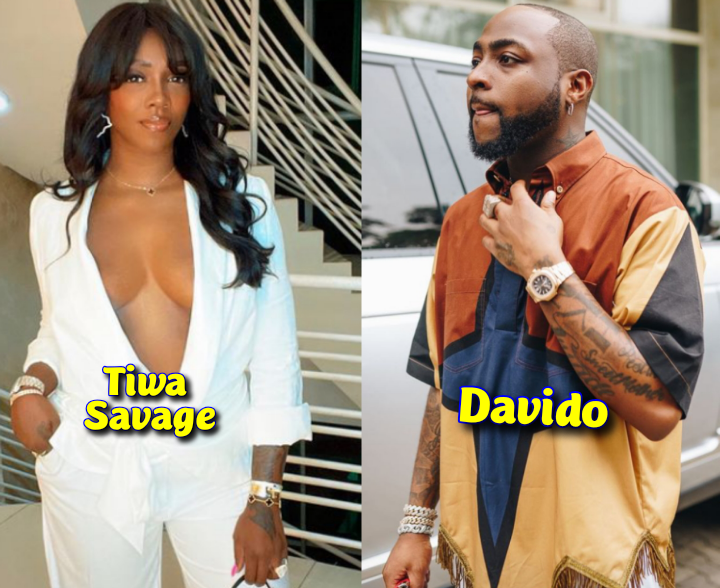 Content created and supplied by: Samuelio (via Opera News )