Remember the boy that featured in the Comedy movie Home Alone, see his recent pictures

By OlawaleSunkans (self media writer) | 2 years ago

Most of us watched the movie Home Alone during our childhood and never know anything about the funny boy that featured in the Comedy movie. Don’t worry, you are about to know now. Your favorite Superstar’s name is Macaulay Carson Culkin, see his short biography below. 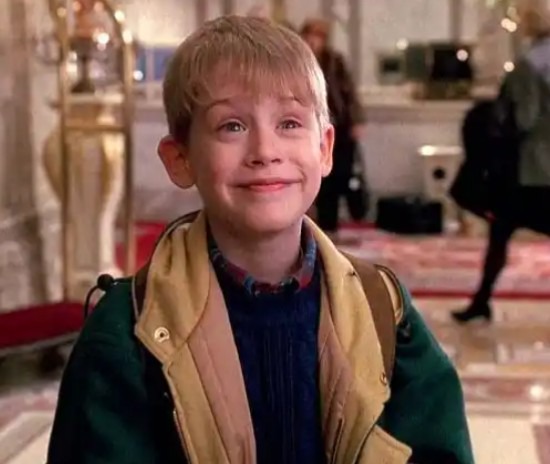 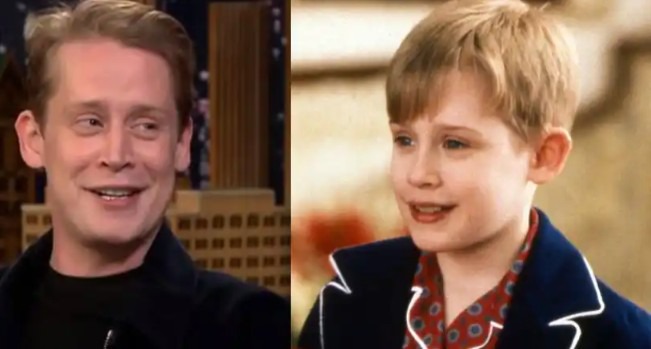 Culkin is an American Actor, Musician and Web host born in New York City in August 26, 1980. He has been in the limelight since he was a kid. Culkin studied the performing arts when he was still a child, trained at Balanchine’s School of the American Ballet and appeared in numerous Television Commercials. He featured in his first movie Off-Broadway at age four and became a superstar after starring as Kevin McCallister in the Comedy movie Home Alone which he was nominated for, a Golden Globe Award for best Actor. The film was the highest-grossing movie of that year alongside with subsequent chapters. Throughout his career, his father Kit was his manager. 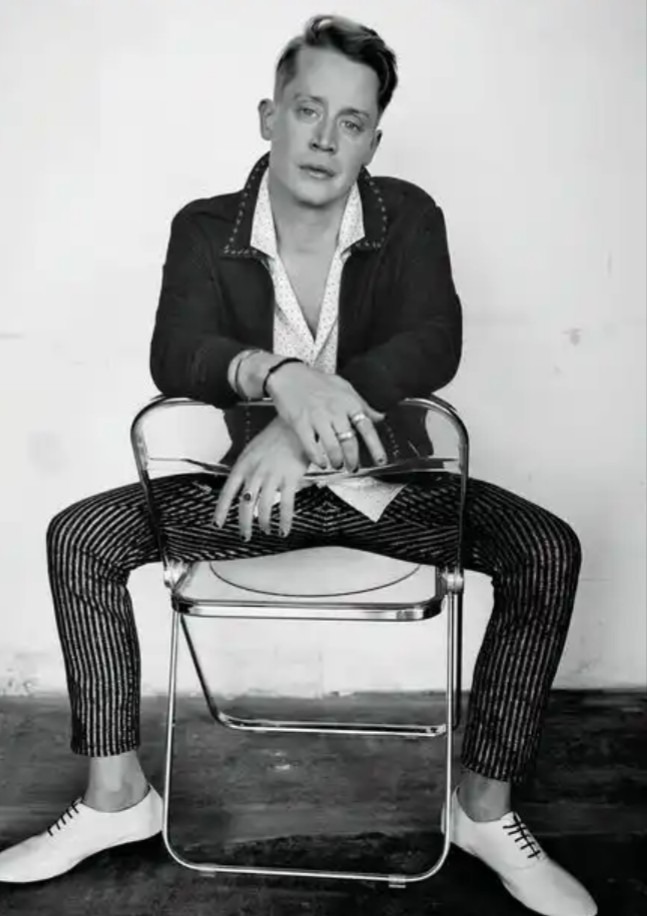 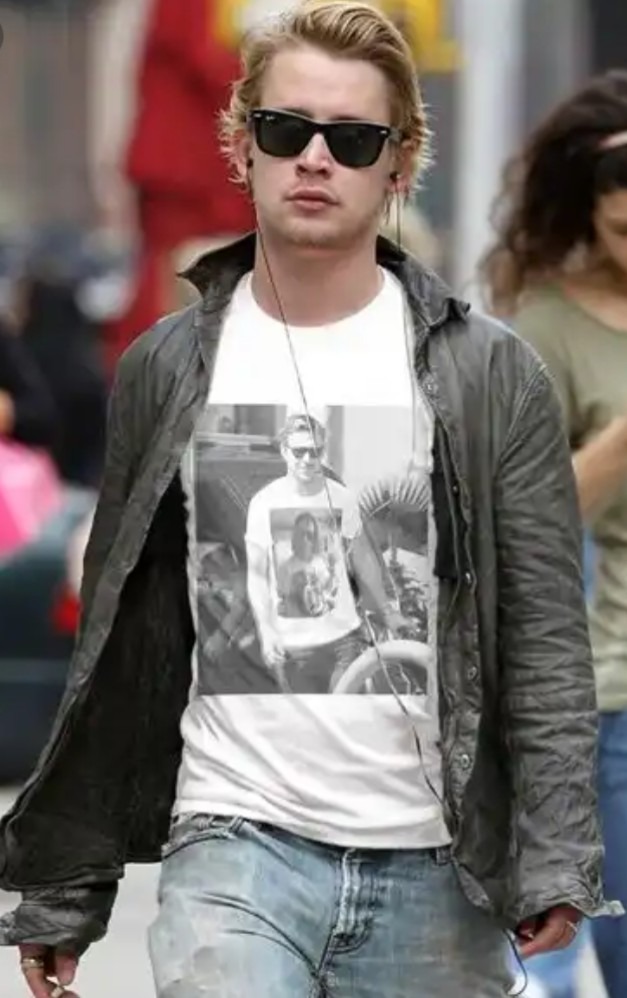 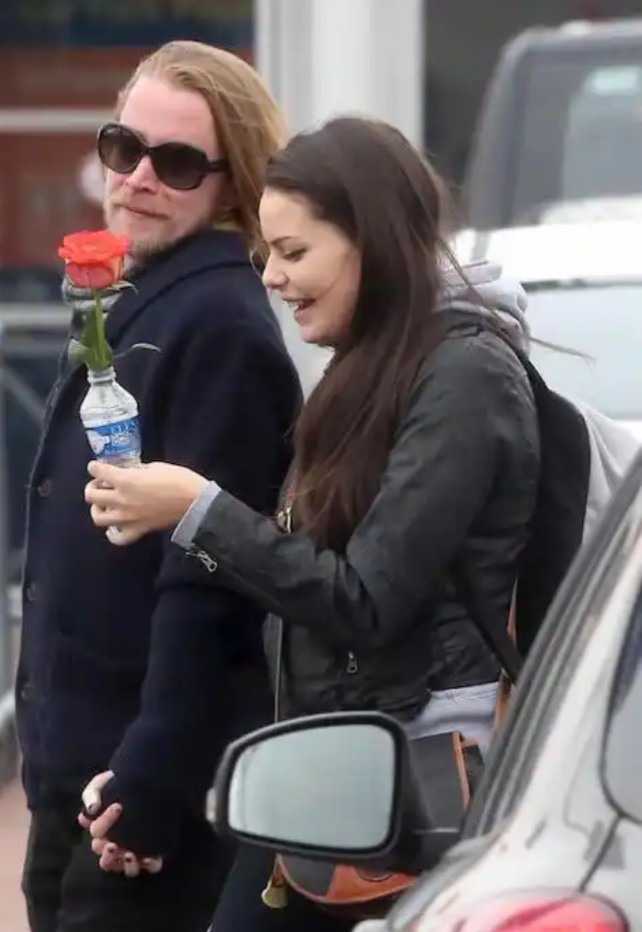 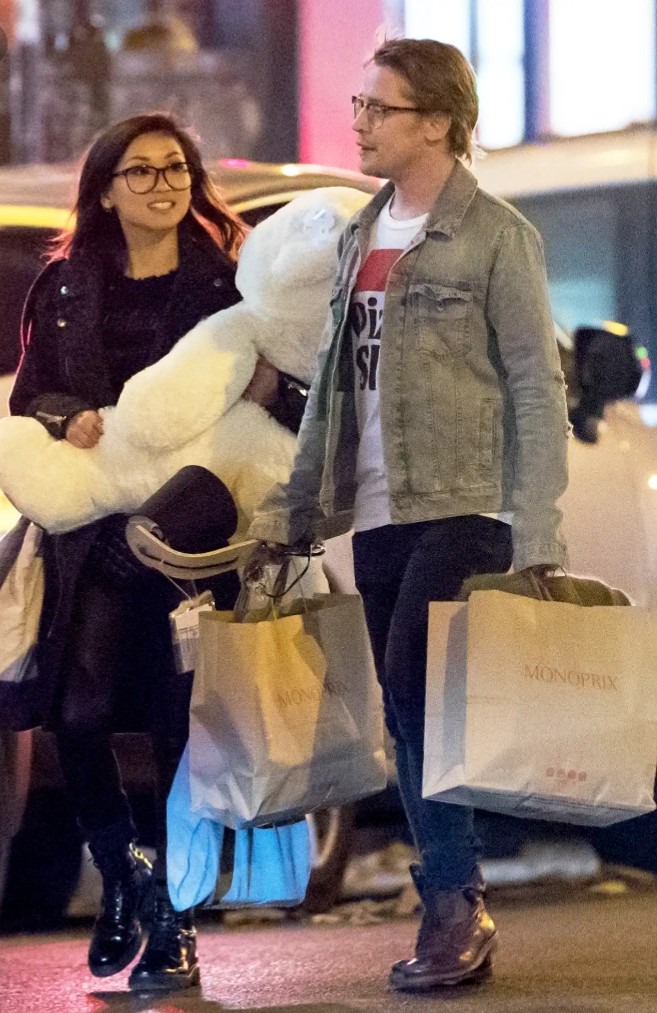