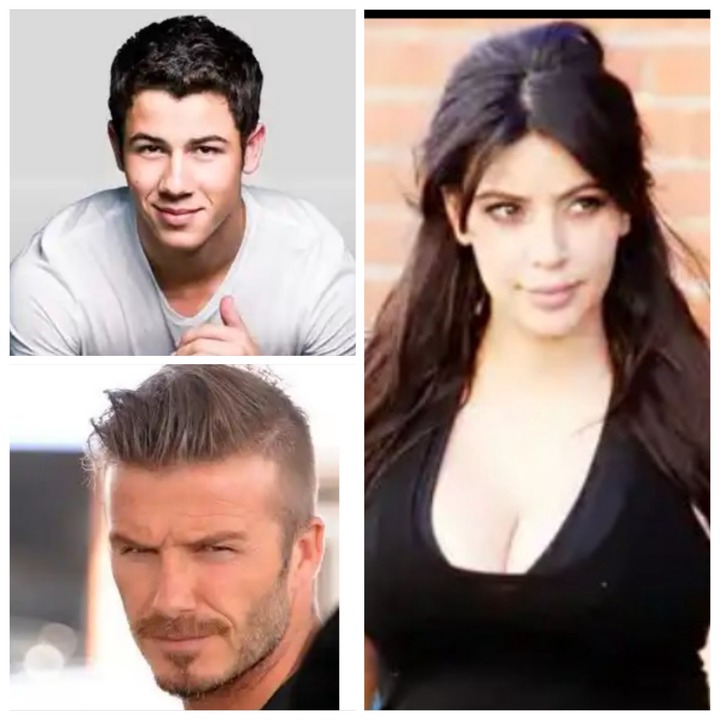 Shannen Maria Doherty is an American actress, producer, author, and television director known for her work in Little House on the Prairie, Heathers, Our House, 90210 (TV series), and Charmed.

In 1999, Shannen broke the news that she has Crohn’s Disease, an autoimmune disease that causes an inflammation of the intestinal tract and symptoms that include severe abdominal cramps and diarrhea. There is no cure, but the disease can go into temporary remission on its own for periods of time. Michael J. Fox is a Canadian American actor, author, producer, activist and voice-over artist. He was diagnosed with Parkinson’s disease in 1991, and disclosed his condition to the public in 1999. He semi-retired from acting in 2000 as the symptoms of his disease became more severe.

Most people aren’t diagnosed with this debilitating disease until their 50s. Parkinson’s is a disorder of the brain that progressively worsens and causes the characteristic tremors, difficulty walking and effects on movement and coordination. Nick Jonas is an American singer-songwriter, musician, actor and multi-instrumentalist, best known as one of the Jonas Brothers, a pop-rock band he formed with his brothers Joe and Kevin. He was diagnosed with type 1 diabetes at age 13 and wears an insulin pump to manage his condition.

Type 1 diabetes develops due to an autoimmune disorder that destroys the insulin producing cells in the pancreas, leaving the body unable to produce enough insulin to process the sugars we eat, requiring people with this disease to take injections of insulin. Jack Joseph Osbourne is an English media personality. He is best known as a star of MTV’s reality series The Osbournes, along with his father Ozzy, mother Sharon, and sister Kelly. At just 26 years old and only three weeks after his first child was born, he was diagnosed with Multiple Sclerosis.

MS is an autoimmune disease in which the body’s own immune system attacks the brain and spinal cord, causing loss of muscle control, vision, balance and sensation, as well as causing numbness. Wanda Sykes is an American writer, comedian, actress, and voice artist. In September 2011, comedienne Wanda Sykes revealed on “The Ellen DeGeneres Show” that she had been diagnosed with breast cancer. Discovered shortly after a breast reduction, Sykes ultimately chose to have a bilateral mastectomy. Melissa Elliott is an American rapper, singer-songwriter, record producer, dancer and actress. A five-time Grammy Award-winner, Elliott is known for a series of hits and diverse music videos.

There’s a reason why Missy Elliot stepped out of the spotlight for a while. Elliott told People magazine that her absence from the music industry was due to a hyperthyroid disorder known as Graves’ disease. This is an autoimmune disorder that affects the thyroid gland and can cause such symptoms as fatigue, goiter, and eye problems. She was so sick at one point that she couldn’t write or drive a car. There is no cure for the disease, but there are treatments that seem to be helping her live her life. The former footballer, who has played for Manchester United, Preston North End, Real Madrid, Milan, Los Angeles Galaxy, Paris Saint-Germain, and the England national team for which he holds the appearance record for an outfield player.

He has been diagnosed with both Obsessive Compulsive Disorder and Tourette’s Syndrome. He has said he has to have things lined up or in pairs; and when he checks into a hotel room, he has to put all of the books and leaflets away into a drawer before he can relax.

Pamela Denise Anderson is a Canadian-American actress, model, producer, author, activist, and former showgirl, known for her roles on the television series Home Improvement, Baywatch, and V.I.P.   In March 2002, Anderson publicly stated that, she has Hepatitis C and that she got it through sharing a tattoo needle with ex husband Tommy Lee. Hep C is a viral infection that has no cure. Often times it will cause few to no symptoms, but with a chronic infection, scarring of the liver can occur, known as cirrhosis. Kim Kardashian is an American television personality, fashion designer, model, and actress. One of the Hottest WAGs in sports history, Kardashian has Psoriasis. You’d never guess it by looking at her because she hides it well. Psoriasis is actually an autoimmune disorder in which the immune system thinks that the skin is a pathogen. She will periodically get breakouts and rashes due to the condition. Magic Johnson, one of the 10 Greatest Players in NBA History. He played point guard for the Los Angeles Lakers of the NBA for 13 seasons. He was rated the greatest NBA point guard of all time. Who can believe it has been 22 years since Magic Johnson stunned the world by announcing that he was HIV positive back in 1991? And he is still going strong due to a daily cocktail of medicines, giving hope to those with the disease, showing that it is not necessarily an instant death sentence.