By Ric-Trends (self media writer) | 3 years ago

Most people in the western world believe in time travel but coming down to Africa, we believe in reincarnation. But here, we'll be reviewing photos of people from the past and the celebrities we know today. The uncanny way they lookalike, one might think they came from the past through a wormhole.

On the left is a Hollywood popular actress and a successful one at that. She's one of the most paid actress in Hollywood. While the picture of the left might look like it's Jennifer from a black and white old movie, it's not. This is Zubaida Tharwat, an Egyptian actress from the old who also had an amazing acting career. 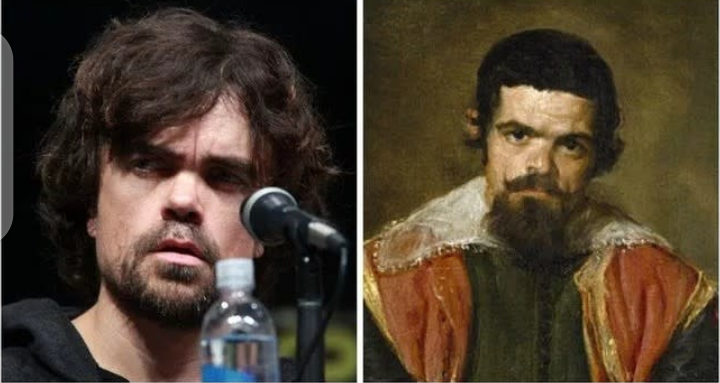 We all know Peter as the dwarf from Game Of Thrones. While, Peter is a multiple Award winning actor in Hollywood who is known for being funny, and witty and he is the man on the Left. While the man on the right is Sebastian de Morra, Who was a Jester and joker in the court of Philip IV of Spain. 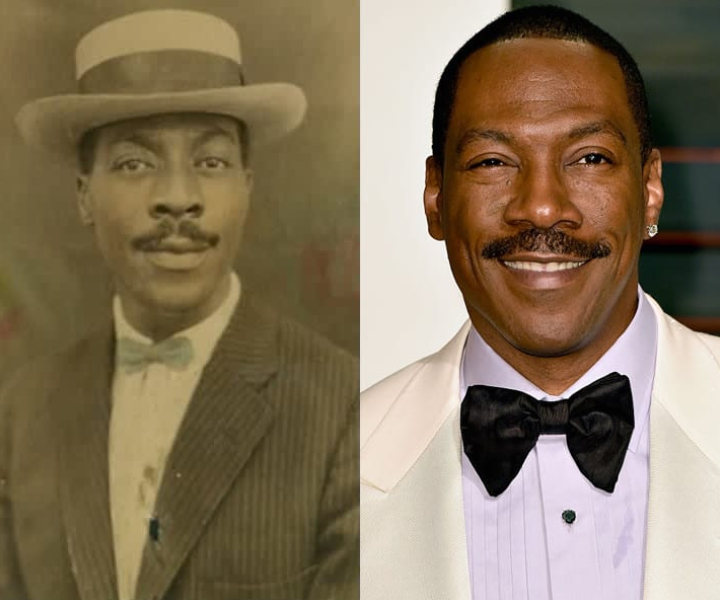 This actor on the right played COMING TO AMERICA an we all fell in love with him since then. Hes more of a comedian. Well, this is a man who existed before Mr. Murphy was born on the Left. What do you think? He might be a Time Traveller after all. The picture on the right was taken of a local man in Harlem 1939. And it certainly look like an edited photo of Jay-Z. 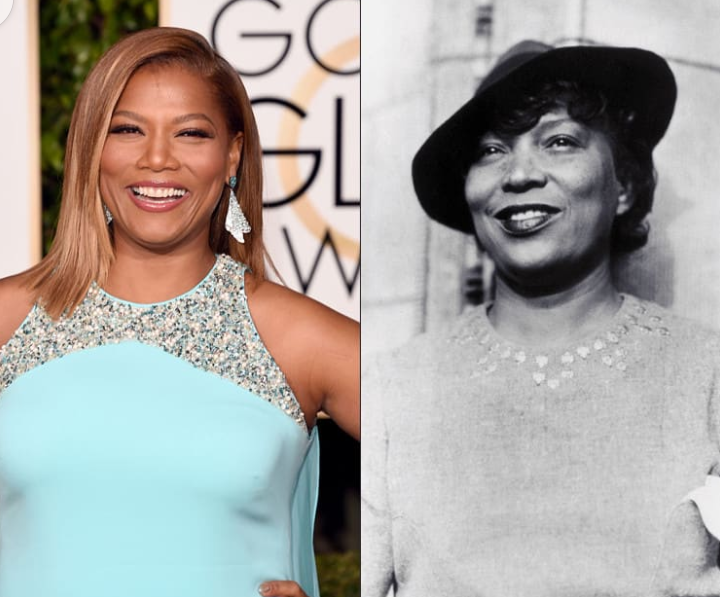 She was a rapper before becoming an actress and a producer. The woman on the right is a world renowned author Zora Neale Hurston who was known for helping to pave way for artists during her time, helping then succced. What do you think of all these resemblance

Content created and supplied by: Ric-Trends (via Opera News )