Ali Nuhu: How The Famous actor Met His Darling Wife During A Movie Set

By TuraremobileNews (self media writer) | 9 days ago 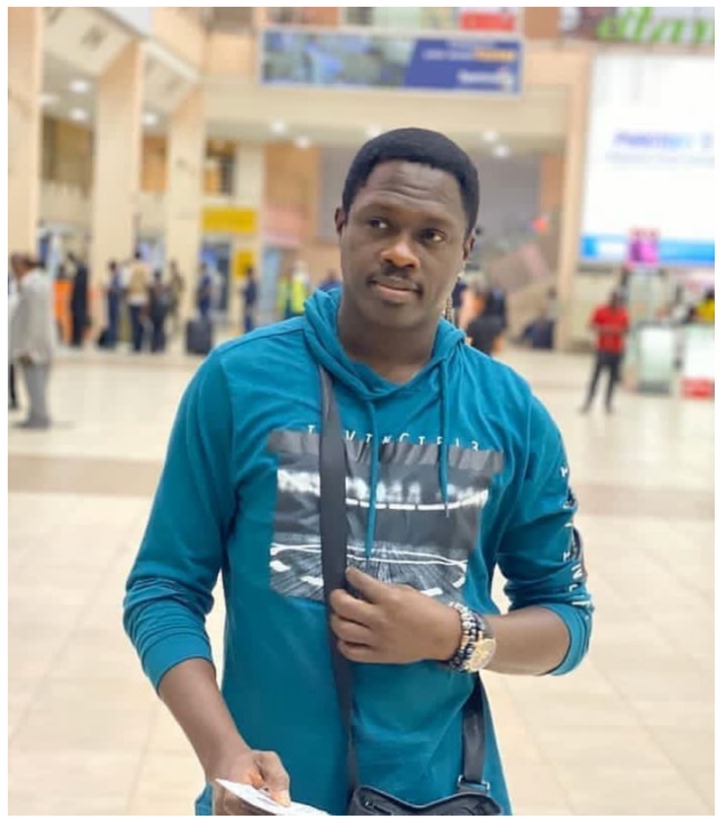 Nuhu made his Kannywood debut in 1999 and appeared in his first movie called "Abin Sirri Ne". He has given a lot of contributions to the growth of the Hausa film industry.

In this article, I would be sharing with you a brief story on how actor Ali Nuhu met Maimunatu Abdulkadir and got married to her after three years of dating. 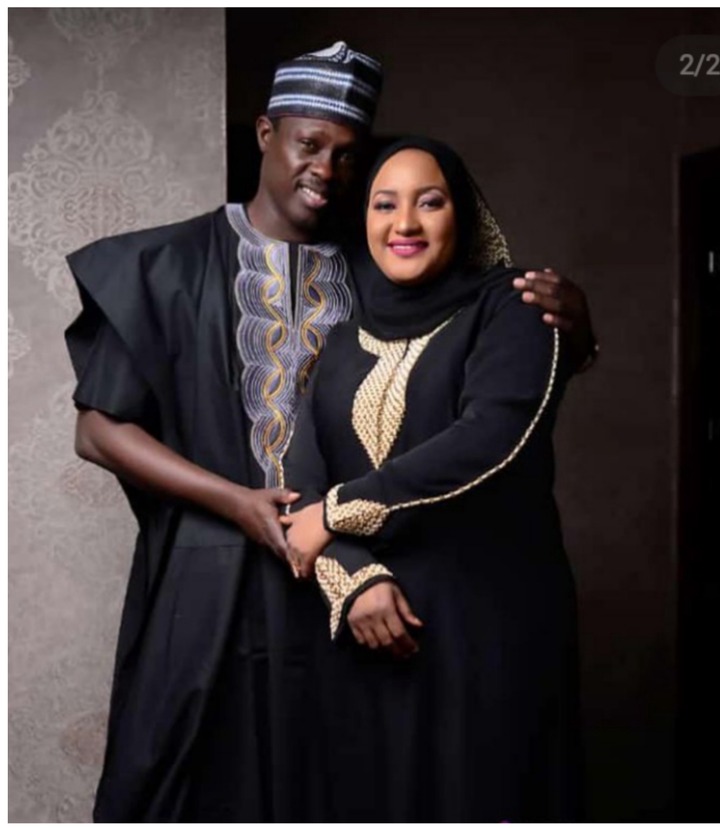 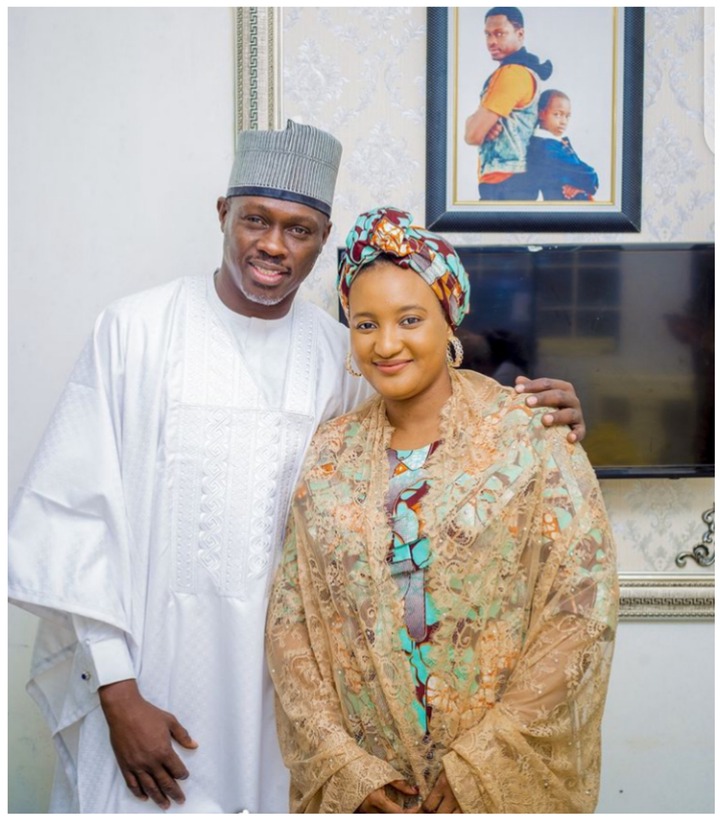 According to a report by Daily Trust, Ali Nuhu met Maimunat in Kaduna in 2000 when he was shooting a blockbuster movie titled "Wasila". That is where their love story began.

Later, the parents of Maimunat invited Ali Nuhu in order to talk about their relationship with Maimunat, and he willingly accepted to marry her.

Ali Nuhu and Maimunat spent three years before they got married in 2003. The couple are still together enjoying their marriage and both are blessed with two children (Ahmad and Fatima Ali Nuhu). Ali Nuhu is one of the familiar faces in the Kannywood and Nollywood movies, the actor has been making movies across the two cinemas for over a decade. He had acted in over 500 movies which earned him several awards and nominations. He is one of the multiple award-winning and most influential actors in the Hausa film industry. Below is an old picture of Nuhu and Maimunat. What is your take on this? Drop your comment.

Also, follow our page for more updates about your favorite celebrities around the globe.