Who Is More Threatening Among These Actors When they Act as A Native Doctor?

By KingsEntertainer (self media writer) | 1 year ago

Who Is More Threatening Among These Actors When they Act as A Native Doctor?

Before you proceed please do me a favor and tap at the right side of these page to follow for more updates. Thanks. 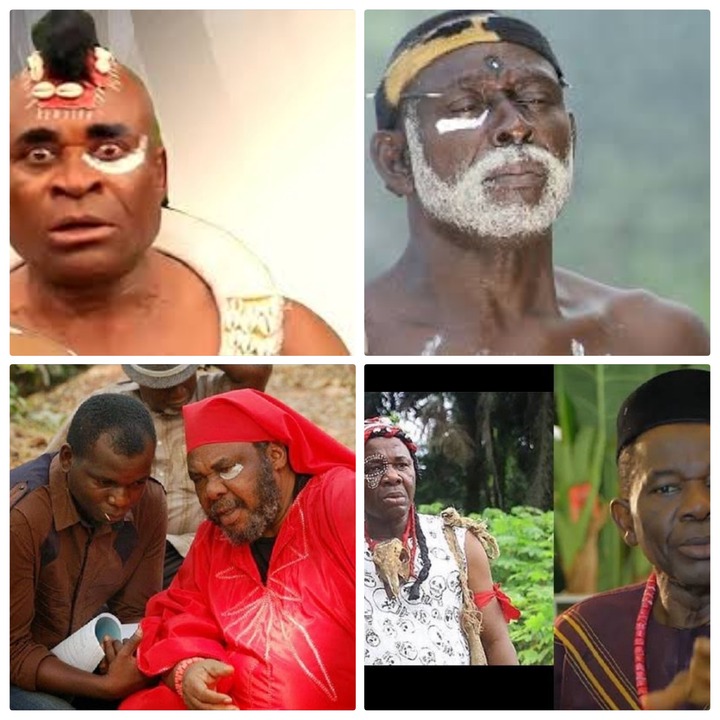 This are the top best actors in the Nigeria Nollywood movie industry. These actors have been making fame in the industry since 90s. Their movies are always Inspiring, funny and interesting.

These actors presents in the industry have been the most amazing and loving moments we normally enjoy. But when it comes to the Nollywood native doctors acting role, we normally see these four actors which includes; Chinwetalu Agu, Pete Edochie, Columbus Irosanya and Clemson Cornell Nonyelu. These actors are really great and talented at acting the role of a native doctors in the movie. 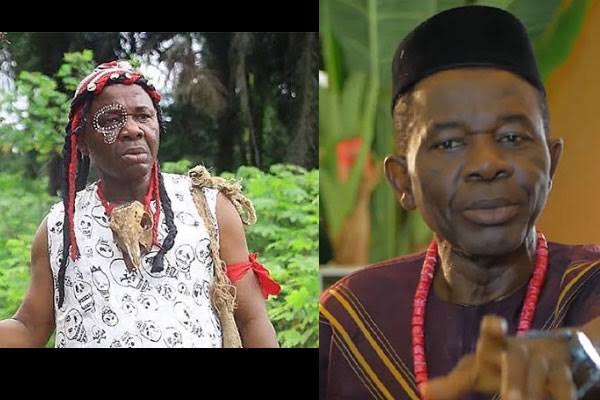 Actor Chinwetalu Agu is one of the best comic actor in the Nollywood entertainment industry, He is known for acting funny and native doctor's role in the movies. Chinwetalu Agu is the actor who hardly forget his funny slangs in every of his movies, He always find one or more slangs that would make people laugh in every of his movies. Sometimes his acting as native doctor would seriously make you love his acting. He is talented and creative. 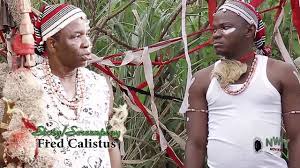 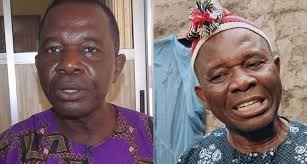 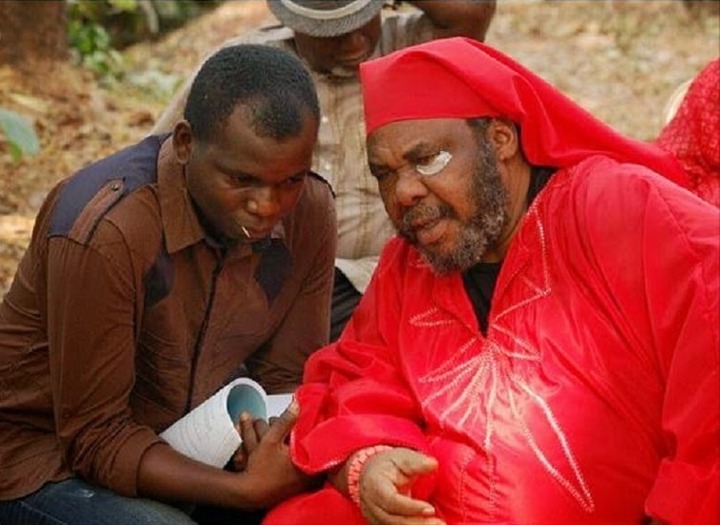 Pete Edochie (Legend Actor) is one of the greatest Nigeria Nollywood actors in all times. His role in the movies some times don't normally suit in acting as a native doctor, but he is perfect whenever he has been chosen to perform at the role.

Pete Edochie role in the movie mainly suit at acting as courageous father who loves to give his children the best advices to succeed in their endeavors. Actor Edochie also loves acting as a King (Igwe) in most of his movies. He is very talented. 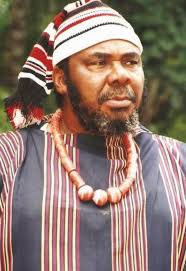 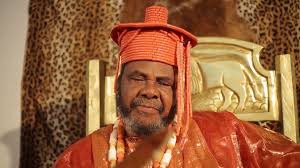 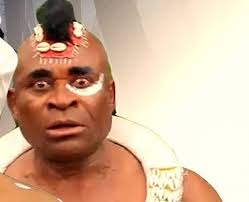 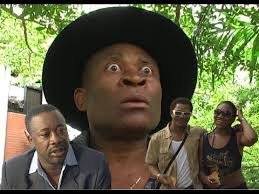 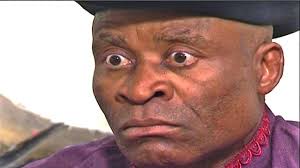 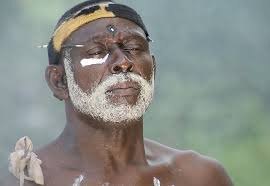 Actor Clemson Cornell Nonyelu is one of the best actor in the Nollywood movie Industry. His role in most movies normally suit at acting as the "Elders in the Royal Palace in the Kingdom".

Additionally Clemson loves acting as a native doctor in most of his movies which actually described him as one of the best actor in the entertainment industry. 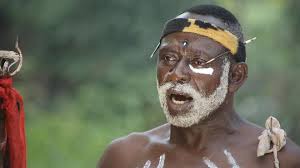 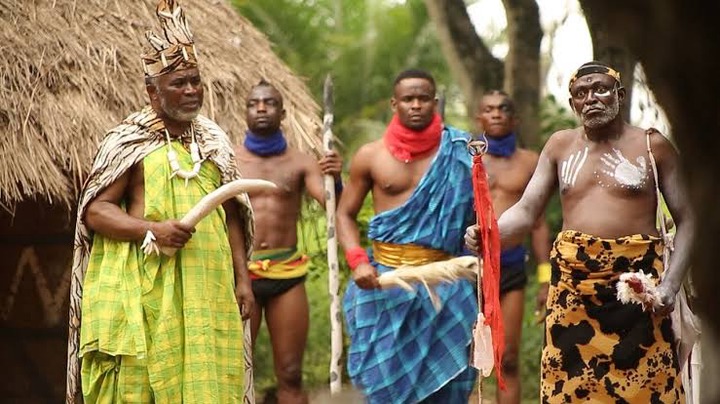 Now, you have seen the four Nollywood actors who mostly act the role as native doctors in their movies. I want you to tell me who you mostly rate as the best among them. Comment below.

Content created and supplied by: KingsEntertainer (via Opera News )