Nigerian music sensation, Flavour is currently basking in the euphoria of his latest hit song titled, 'Levels' which is currently disturbing the airwaves. The song which dropped alongside the visuals featured a plethora of celebrities who made a cameo appearance. The likes of Nollywood actors, Kanayo O. Kanayo, Zubby Michael, Yul Edochie, Jerry Amilo were both featured in the video. Not leaving out self-acclaimed 'celebrity barman' Cubana Chiefpriest, among others. 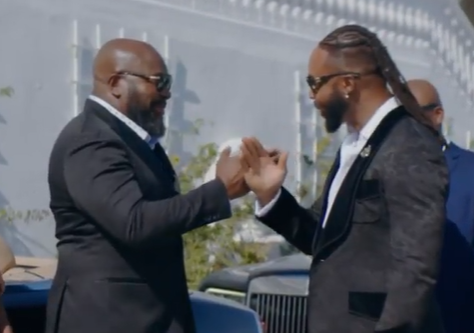 In the video, Flavour mentioned the names of some rich Igbo men and their chieftaincy titles. While some of them were physically present in the video, some were not featured in person but their names were mentioned by Flavour, a.k.a 'Ijele 1 of Africa'. 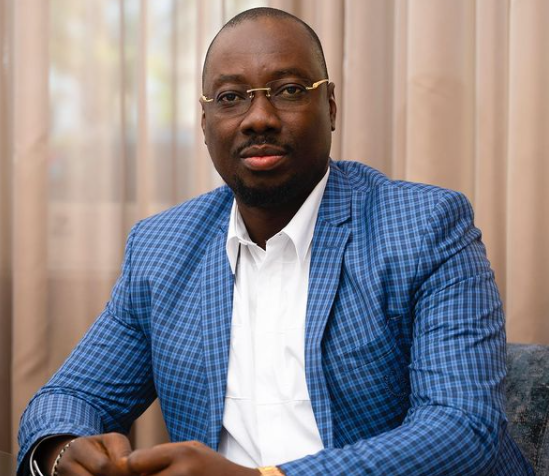 The business mogul and socialite, Obi Cubana is a big name in the Nigerian entertainment and business space. Obi goes by the Chieftaincy title, ‘Okpataozuoora’ (which means the person whose wealth touches the whole community and changes lives). Obi’s chieftaincy title is a befitting one as it reflects in his everyday living. He is said to have raised a good number of rich people in his hometown. This is evident in the massive love and pleasantries he got during his mother’s burial in Oba, Anambra State. The Cubana Group boss was given a shoutout by Flavour in the video though he didn’t make a cameo appearance. 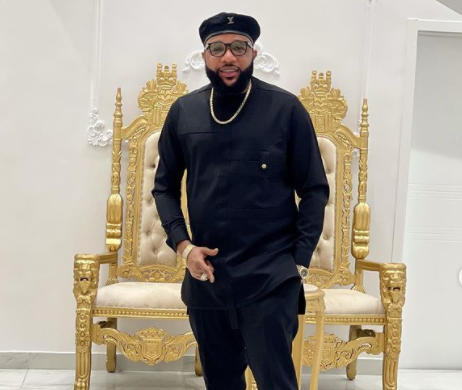 E-Money is another Igbo rich and influential young man who got a shoutout from Flavour in ‘Levels’ music video. Just like Obi Cubana, E-Money is a titled man who prides in his chieftaincy monicker, ‘Nwata anayo eze’ (which means The child people want to be their ruler). It is a chieftaincy title in Igboland. E-Money is the CEO of Five Star Music; a record label that houses his elder brother and a Nigerian singer, Kcee Limpopo. He is also into clearing and forwarding, production of tomato pastes, among other businesses. 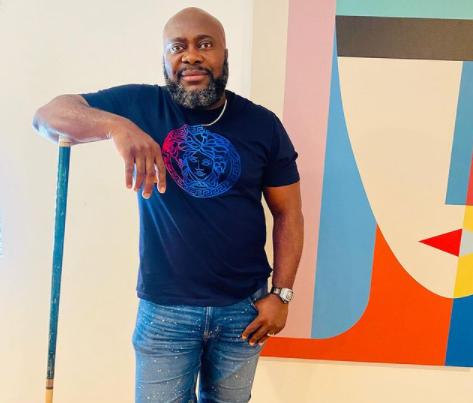 With the chieftaincy title, ‘Agu Ji Egbe’ (which means, ‘Tiger with the gun’), Anderson Obiagwu is sure a reflection of his traditional title. He is the founder of the African Muzik Magazine Awards (AFRIMMA) which is one of the biggest music awards in Africa aimed at celebrating the rich musical heritage of the African continent. The award has consistently uplifted African music on the world stage since its inception. Anderson who is based in the United States also owns an upscale lounge in Houston and it’s called Ebony House of Vibes.