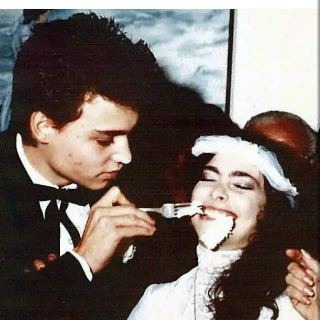 In 1983, Depp tied the knot with Lori Allison. Their marriage came just a year before Depp’s breakout role in A Nightmare on Elm Street. Allison was a makeup artist, but their shared industry wasn’t enough to save the marriage when Depp’s star exploded. 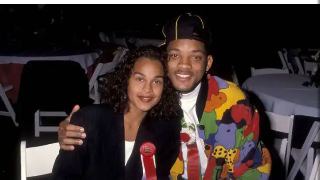 If you’re shocked to learn that Smith was wed before Jada Pinkett Smith came onto the scene, you aren’t alone. But it’s true! From 1992 to 1995, Sheree Zampino was Smith’s wife. Fame drove the two apart; thankfully, both now enjoy happy relationships. 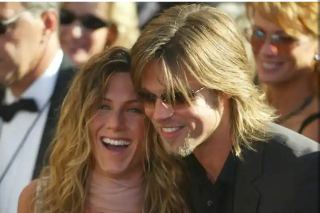 It’s kind of a stretch to think of Jennifer Aniston as “normal,” but everyone knows this legendary story of Hollywood heartbreak. Pitt left Aniston for the queen of the vamps, Angelina Jolie, in 2005, leaving Aniston heartbroken after five years of marriage. 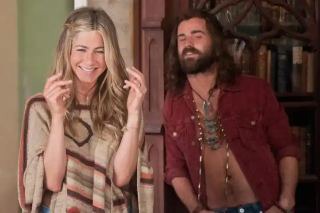 When Jennifer Aniston married Theroux, all her fans were delighted, thinking their girl finally had the happy ending she deserved. What they didn’t know was that Theroux had left his costume designer girlfriend, Heidi Bivens, to get with the Friends star! 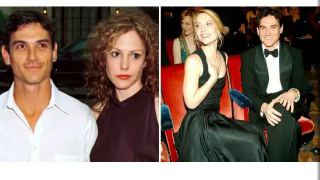 It was the scandal of the early aughts. After eight years of dating, Crudup ditched his live-in girlfriend—then the virtually unknown Mary Louise Parker, left—for actress Claire Danes (right). Think it couldn’t get worse? Parker was seven months pregnant when he left her for Danes! 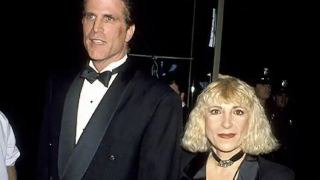 When Danson tied the knot with interior decorator Casey Coates in 1977, he thought it was forever. But when Coates suffered a stroke during childbirth, it put a strain on their relationship. Danson left his wife for Whoopi Goldberg in 1993… only to split from her a year later. 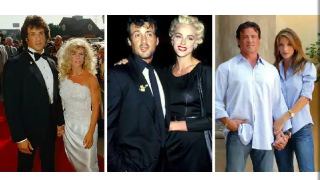 It seemed like love was written in the stars for Stallone and “normie” Sasha Czack (left). But in 1985, Stallone left her for his movie costar and former supermodel Brigette Nielson (center). Stallone would go on to dump Nielson for 19-year-old Jennifer Flavin (right). What goes around comes around! 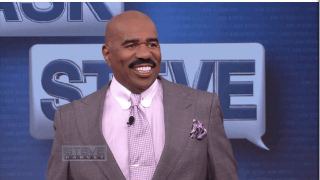 It’s not exactly news that Harvey is a little bit of a ladies’ man, even though he might try to pawn himself off as a relationship expert. Before he wed his current wife, Harvey was married to Marcia Harvey, with whom he had two children. New life, new wife. 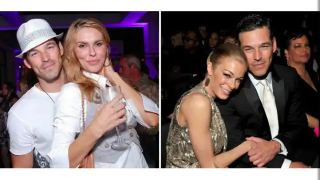 Cibrian is known for his lovey-dovey romance with crooner LeAnn Rimes (right). However, before they tied the knot in 2011, he was married to former Real Housewife, Brandi Glanville (left). When Cibrian left her after nine years of marriage for his paramour, she was furious!

From 1964 to 1979, Ford was married to Mary Marquardt. But then he found fame in Star Wars… and love in the arms of costar Carrie Fisher! Their affair didn’t last, but it spelled the end of Ford’s first marriage.