By Outstanding1 (self media writer) | 10 months ago

Just as Popular Crossdresser Bobrisky has promised, he has finally unveiled his after-surgery body on Instagram, and the veteran actor and director whose name is Ugezu J Ugezu have reacted to the photos he posted in a swimsuit on her Instagram handle. The actor said the person in this photo used to be a man, but he doesn't know how to still say, that who is in that photo is a man. 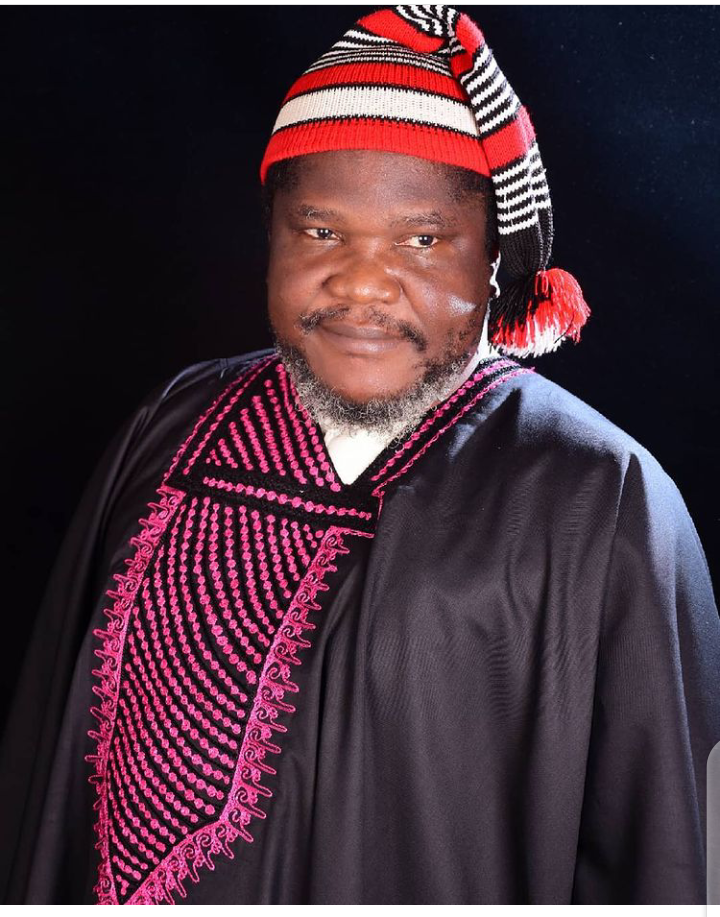 Ugezu has disclosed his confusion towards the recent photo of the crossdresser Bobrisky, he has revealed, that the photo Bobrisky posted on social media used to be a male gender, but he isn't confident enough to call that same person a man, because the person has transformed into a lady. Initially, everyone including actor Ugezu knows, that Bobrisky is a man, his life has always been on social media, that is why everyone won't stop reacting whenever his photos surface online. Bobrisky has succeeded in making the actor confused on what to call him, either a man or woman. Everyone on social media including actor Ugezu watched Bobrisky trying to turn into a full-blown woman. 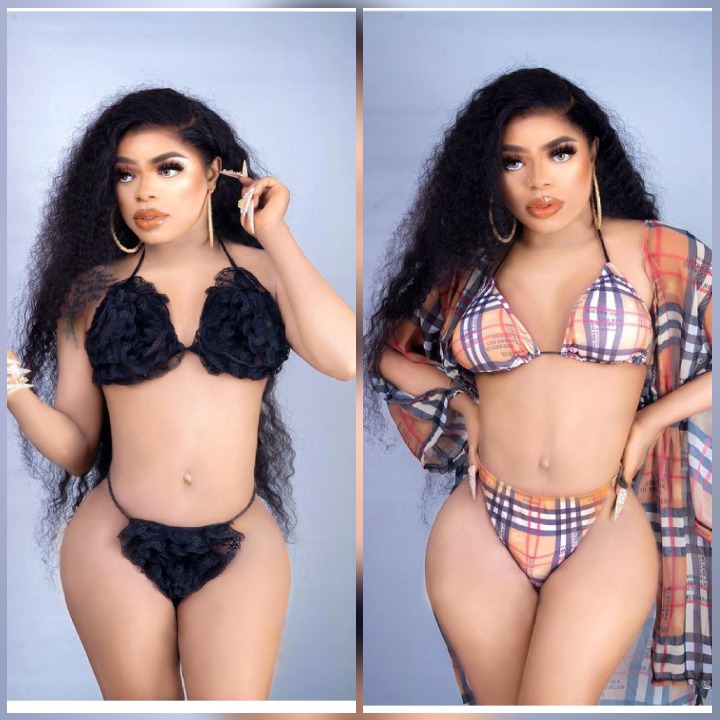 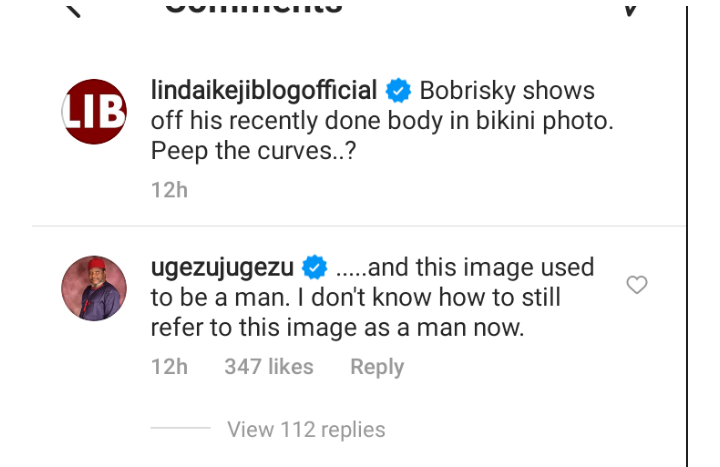 Ugezu J Ugezu is one of the reputable actors in Nollywood, he has always aired his opinion regardless of anything anyone got to say about him, he has disclosed, what he got to tell Bobrisky not minding how he will feel or react. A lot of top celebrities saw it and passed, but Ugezu has revealed his utmost opinion about the photo, he has slowed how confused he is over the photo of a man who is gradually turning into a woman.

This is not the first time celebrities are reacting to Bobrisky's photos, they have always reacted, but he kept coming up with more ideas to keep her fans busy with him, just the way he has kept them waiting for him to unveil his acclaimed new body. 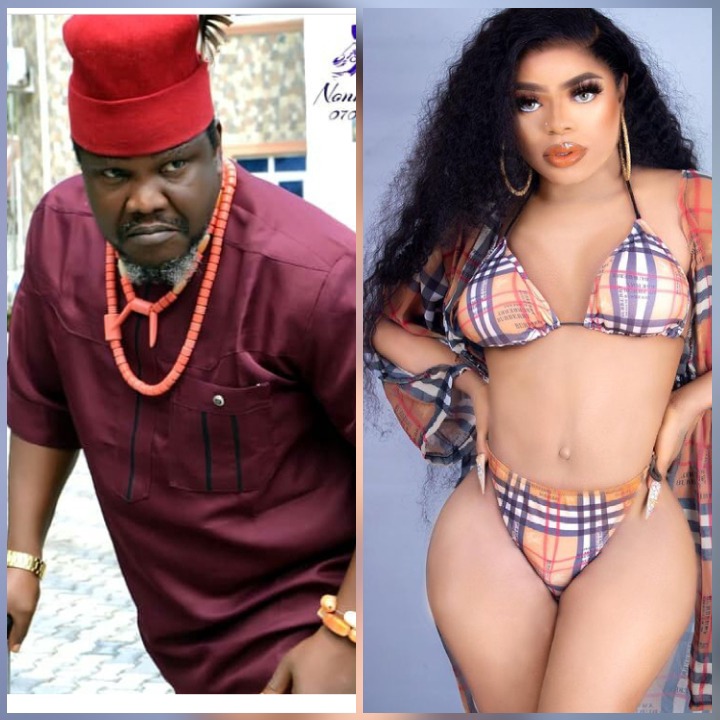