By NaijaTrumpet (self media writer) | 20 days ago 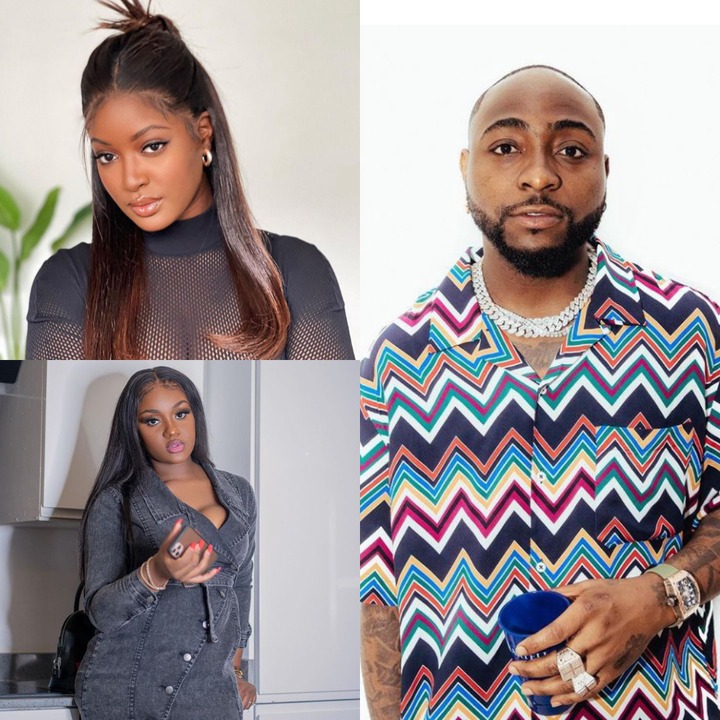 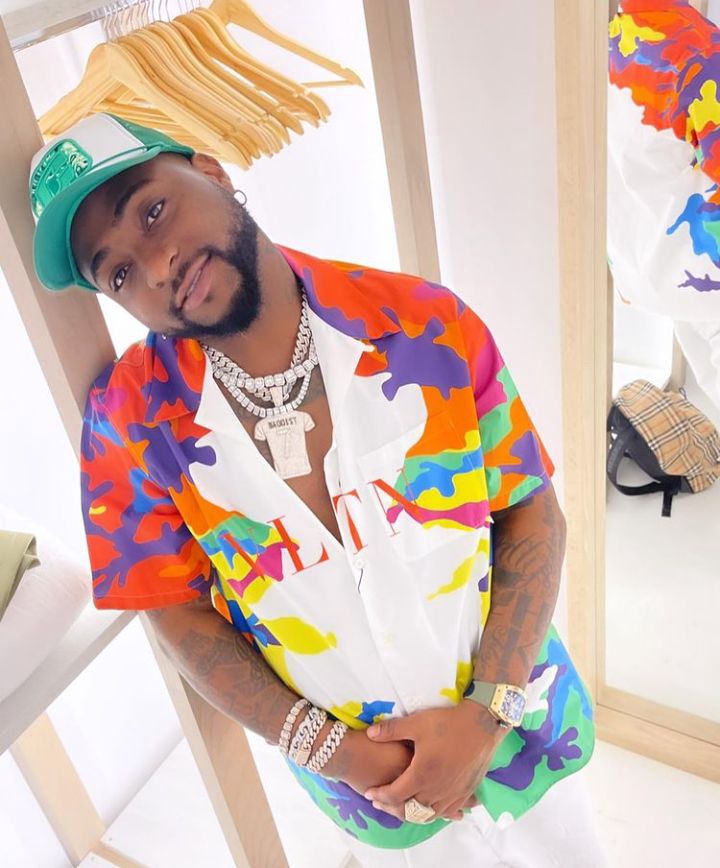 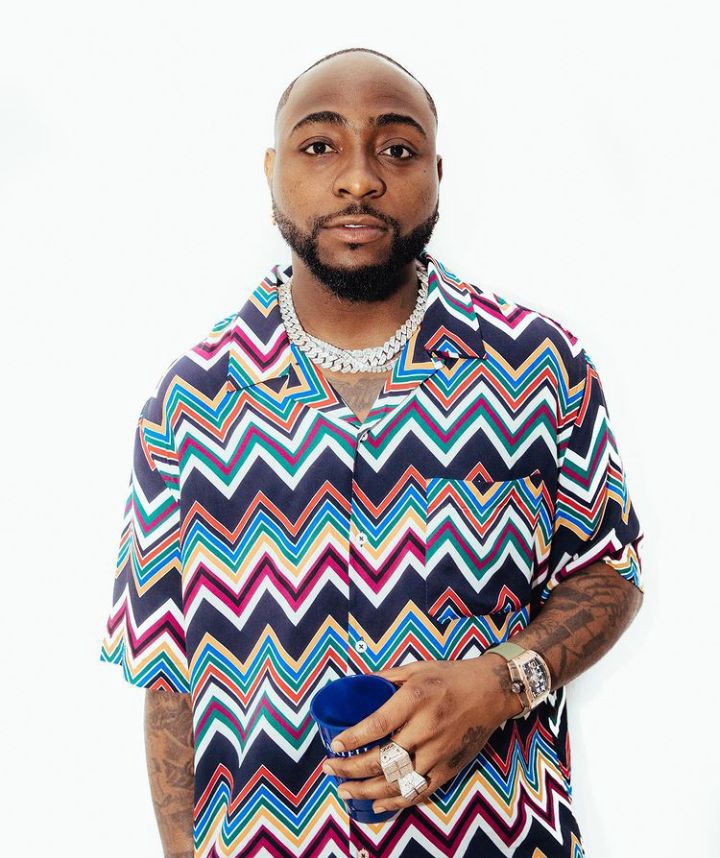 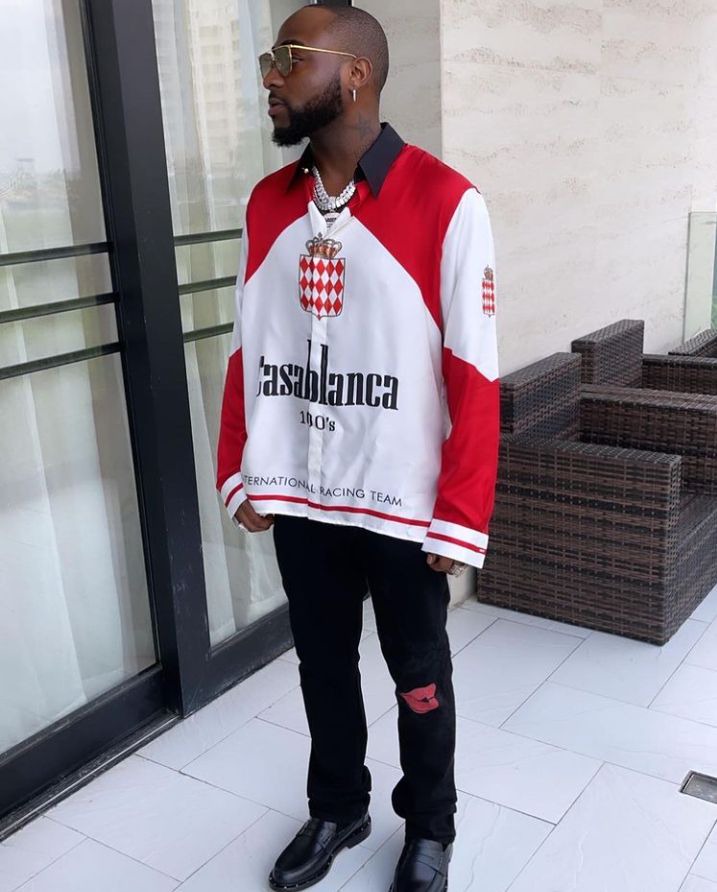 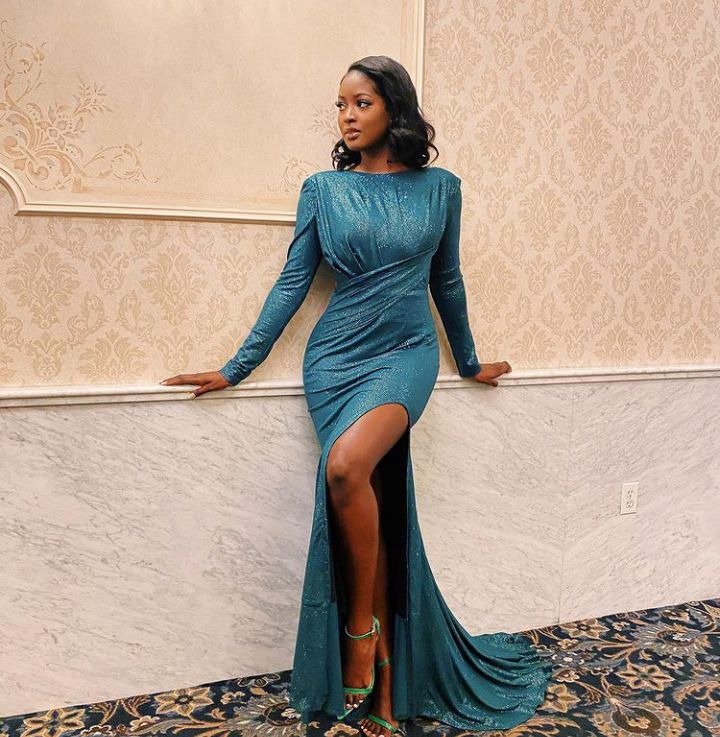 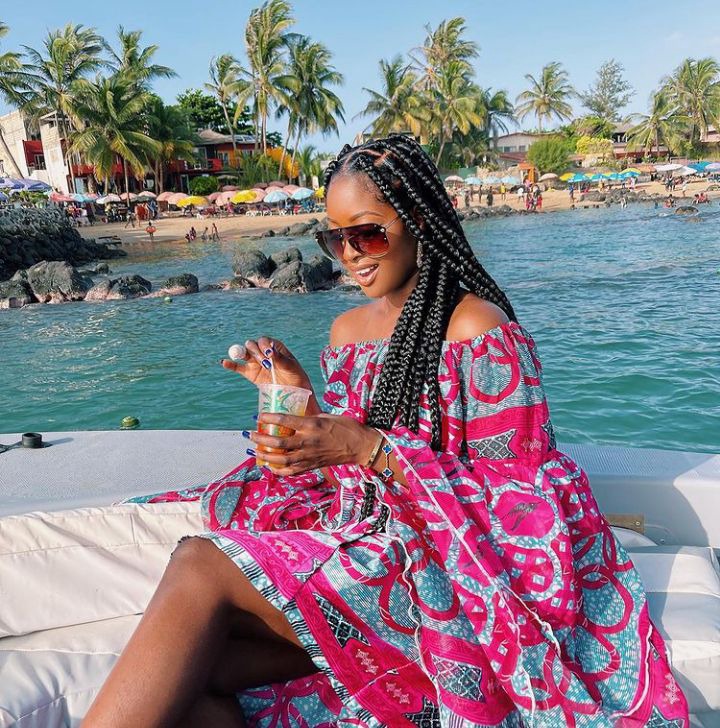 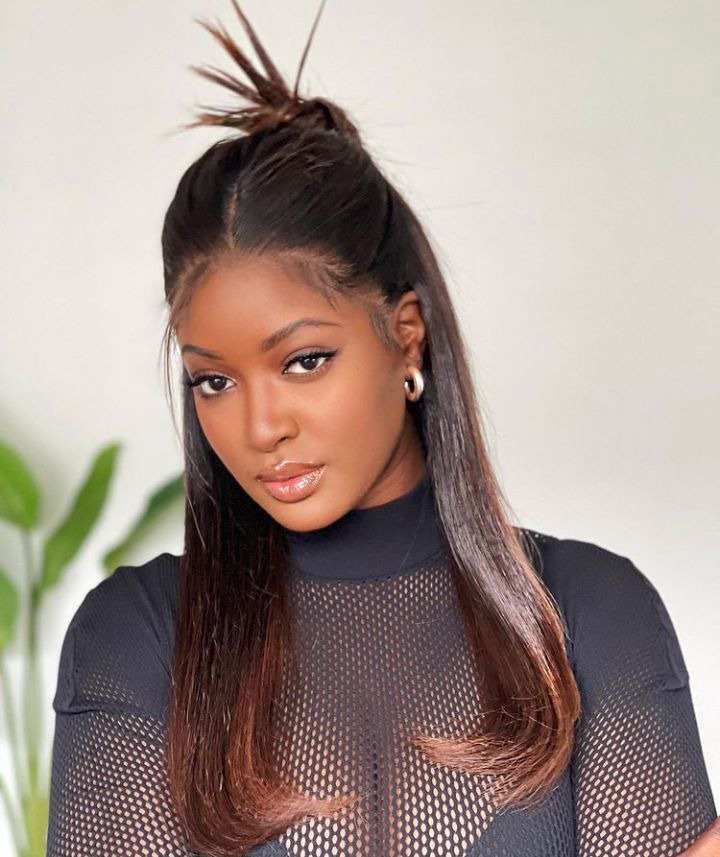 It could be recalled that David Adedeji Adeleke who is popularly known as Davido dated a Guinean model whose name is Sira Kante in 2015. Davido was not secretive about the relationship. Although the relationship did not last for a long time because they broke up due to reasons best known to them. 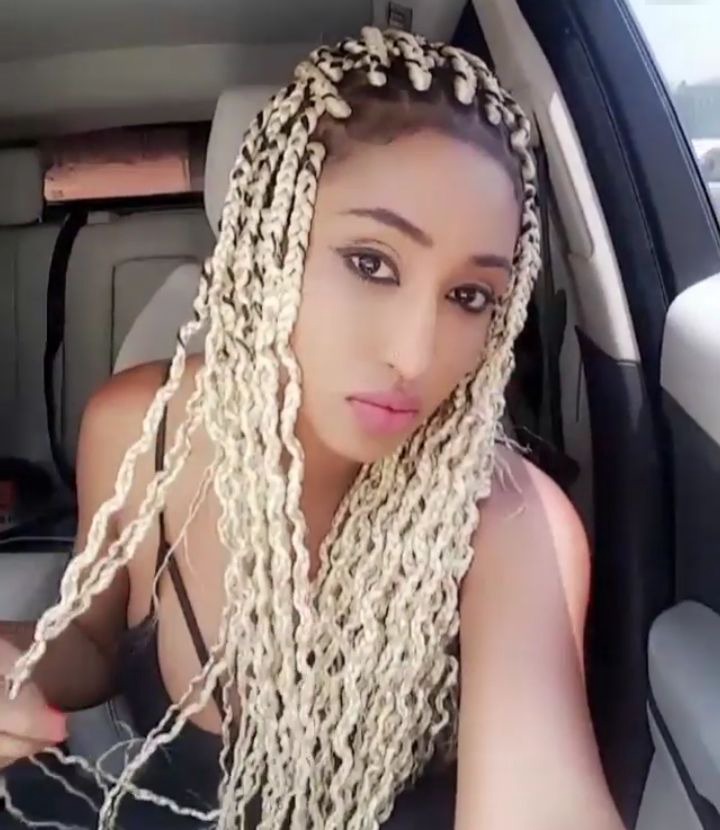 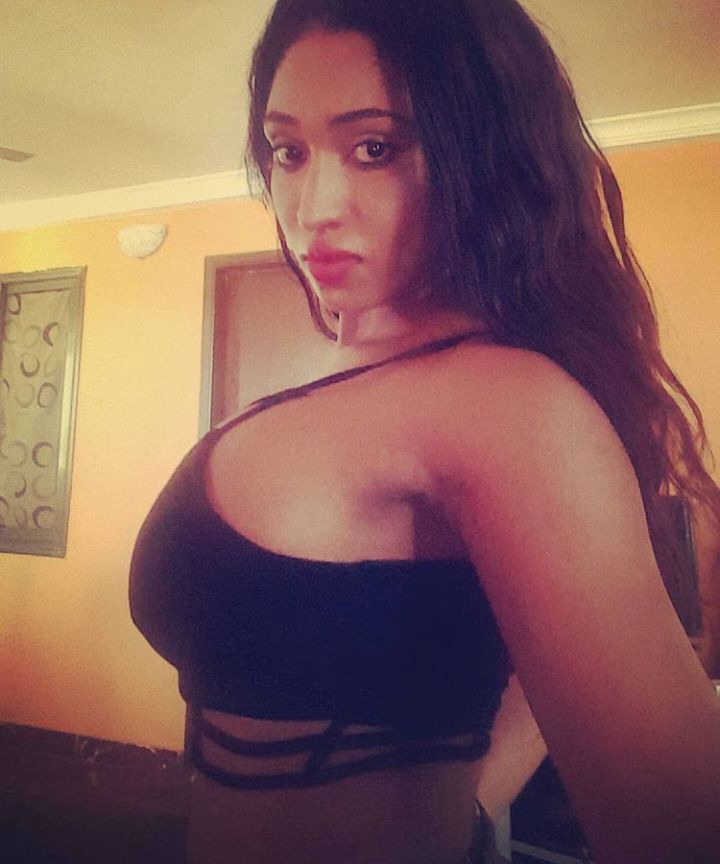 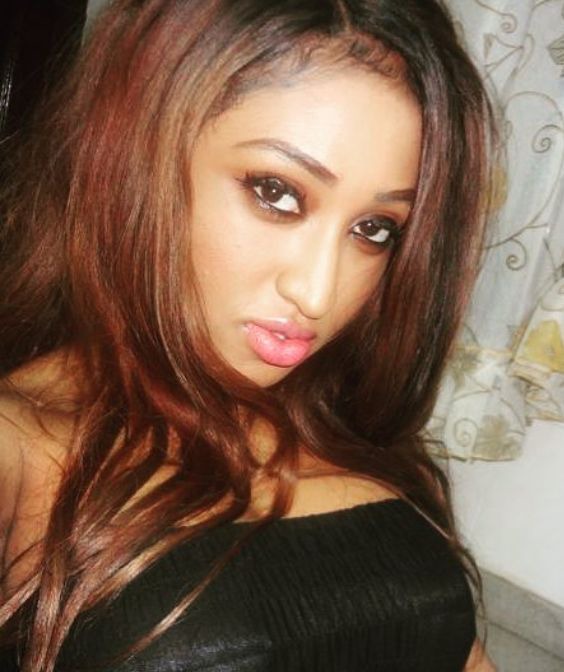 Nish Kards is a Ghanaian beautiful lady who is also an entrepreneur. Nish Kards became famous after her relationship with singer Davido was brought to social media and they later ended their relationship due to reasons best known to them. 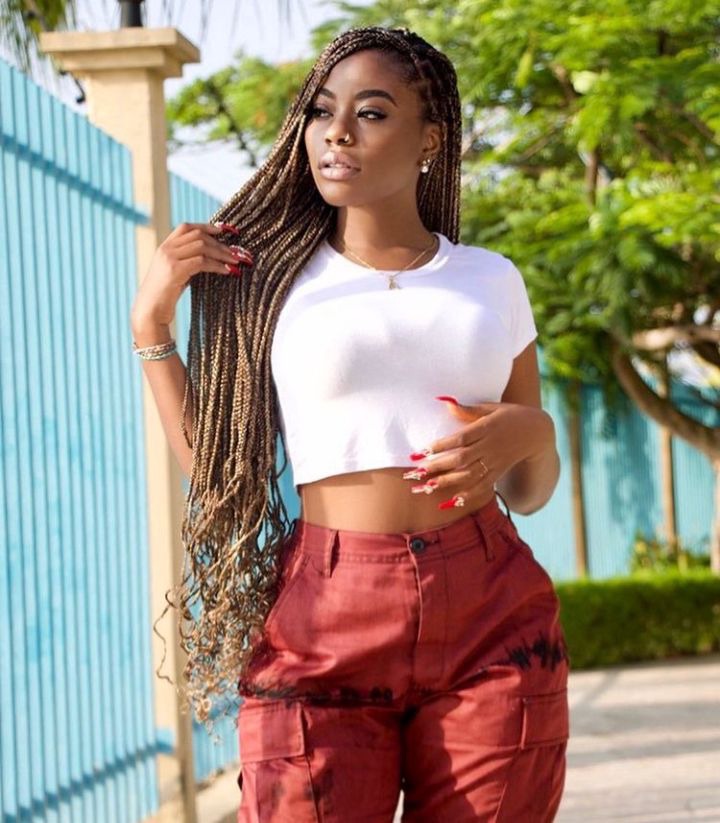 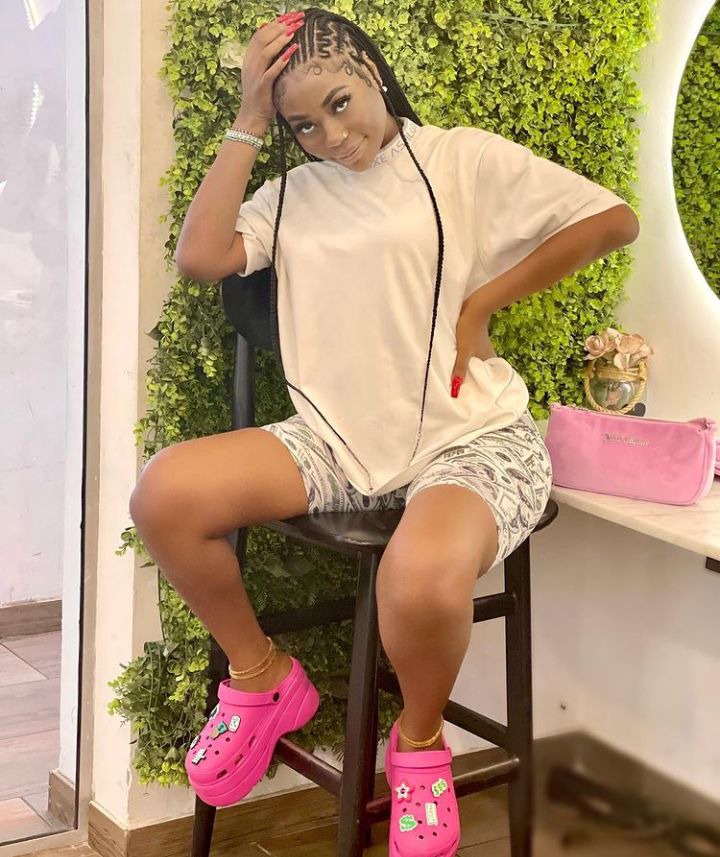 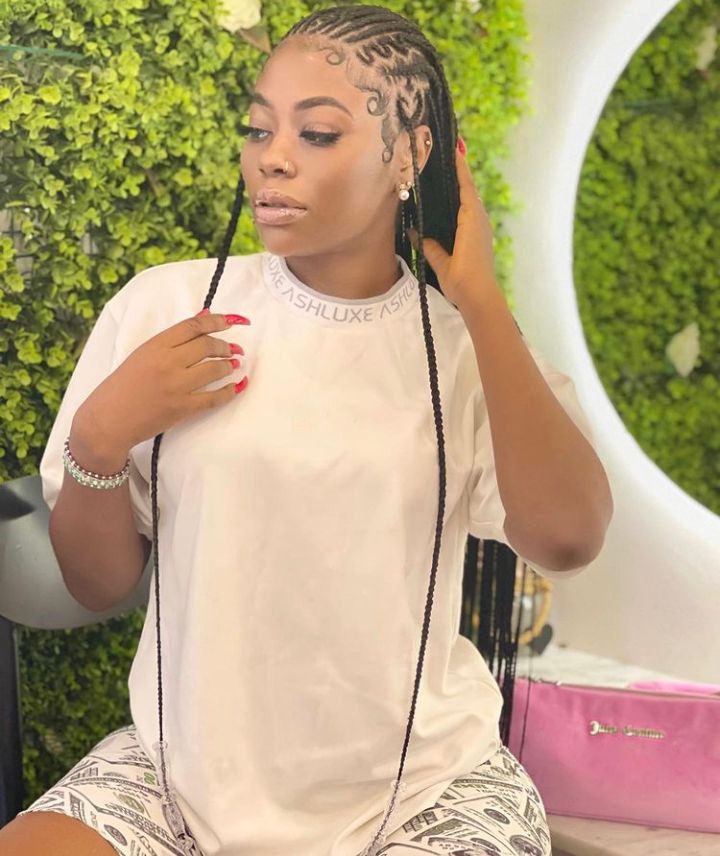 Sophie Momodu is a popular Nigerian entrepreneur who is also the cousin of veteran Nigerian journalist and businessman Dele Momodu. Davido's relationship with Sophie Momodu became serious when Sophie Momodu gave birth to a beautiful daughter called Aurora Imade Adeleke in 2015. However, Davido and Sophie Momodu have engaged in several social issues and controversies. 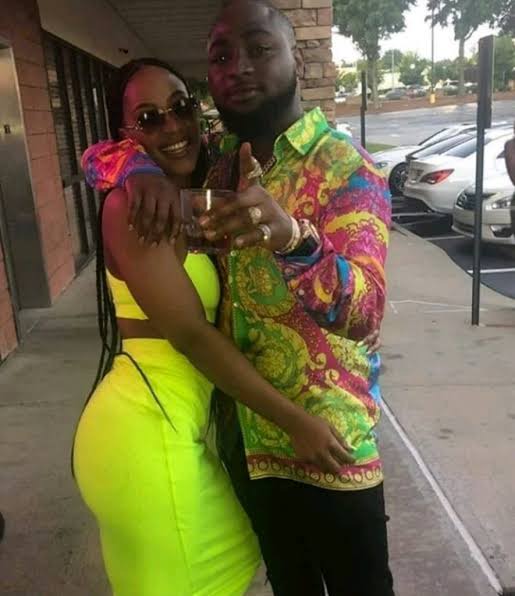 Amanda Chioma is a UK-based entrepreneur and makeup artist. In 2017, it could be recalled that Amanda Chioma became famous after she revealed her relationship with singer Davido. Besides, Amanda Chioma gave birth to a beautiful girl for Davido. The beautiful daughter bears Hailey Veronica Adeleke. 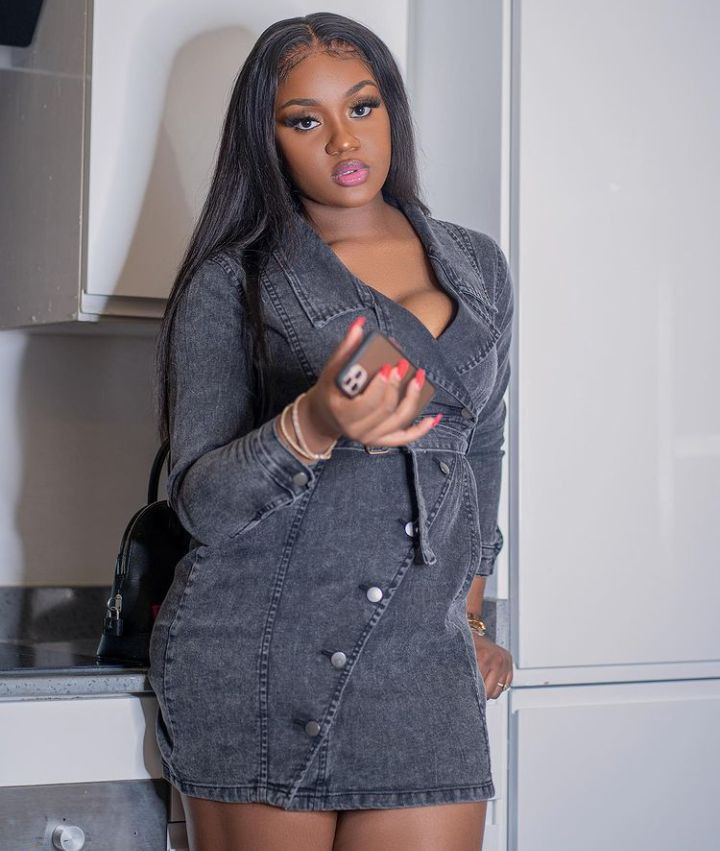 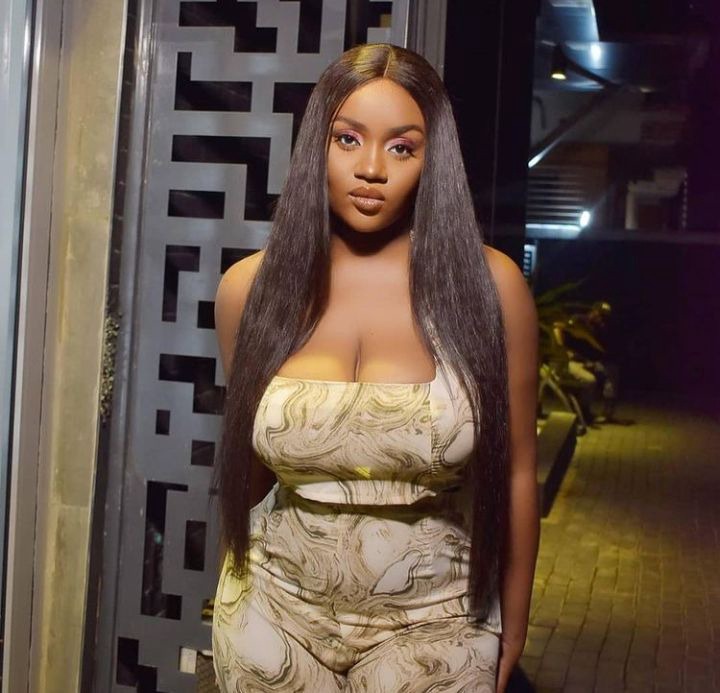 One could say singer Davido and Chioma dated for a long time and besides, Davido used to flaunt her on social media. However, Davido and Chioma went their separate ways a few months ago. People noticed their breakup when Chioma deleted all pictures of Davido from her official Instagram page. Besides, Chioma gave birth to a son for Davido. The name of the son is David Ifeanyi Adeleke.

There are reports that Davido dated more than 5 women but Davido surely dated these 5 women. Kindly drop your views in the comment section.