By Whizblog (self media writer) | 2 years ago

In this article, we take a look at some Nollywood actresses who have been in the industry and have also been consistent for over two decades. 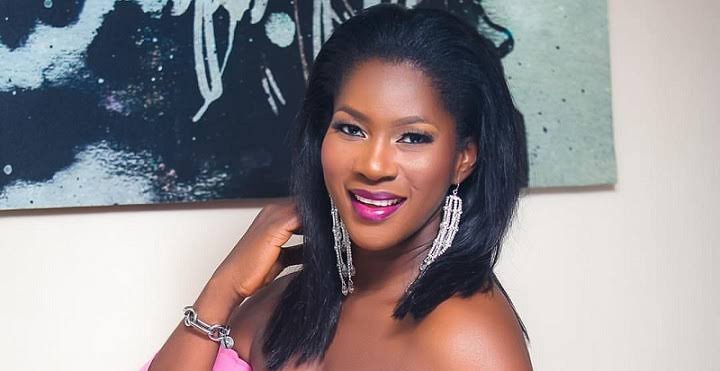 Rita Dominic is one of the prolific actress in Nollywood. She joined the Nigerian movie industry popularly known as Nollywood over two decades ago and has never relent in entertaining her audience. 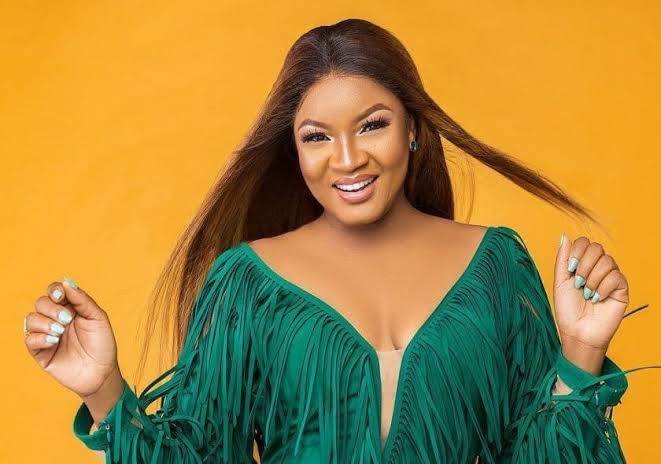 Omotola Jalade Ekeinde MFR is a Nigerian actress, singer, philanthropist and former model. Since her Nollywood film debut in 1995; the leading actress has appeared in 300 films, selling millions of video copies.

Omotola popular known as Omo Sexy is also a lovely actress. She has won many awards due to her consistency in the Nollywood movie industry. 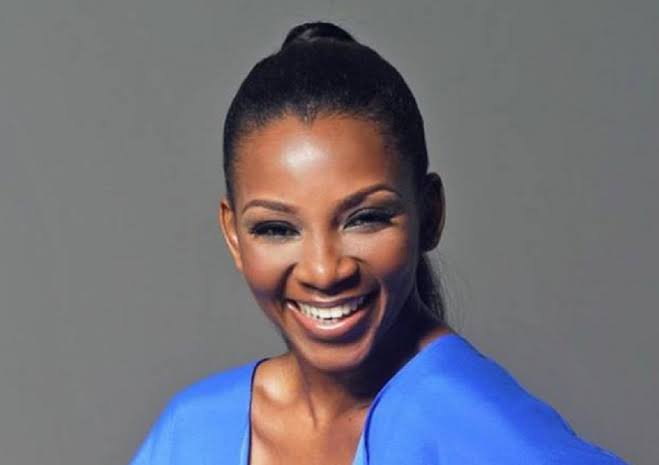 Genevieve Nnaji started her acting career as a child actress in the then-popular television soap opera "Ripples" at the age of 8. She was also featured in several commercials, some of which included Pronto beverage and Omo detergent. In 1998, at the age of 19, she made her debut in the growing Nigerian film industry with the movie "Most Wanted." As an upcoming actress, trying to create a niche for herself, she went through various minor roles seeking for that opportunity for a breakthrough. Ebele Okaro Onyiuke popularly known as Ebele Okaro is a famous Nollywood actress, producer, entrepreneur, investor and a philanthropist. She was born on 19th January 1964 in London, United Kingdom but was raised in Nsukka, Enugu State in the south eastern part of Nigeria. She is currently 56 years old.

Her consistency has been one of the best as she really proves that she is very talented in all her movies. Eucharia Anunobi is a shiny Nigerian movie star, a talented film-maker and a pastor. She is an example of a strong-willed woman that can withstand fate’s trials to reach a higher level of spiritual development.

After making her name in the movie, Glamour Girls in 1994, Eucharia has been consistent throughout her acting career. Rita Edochie is a famous Nollywood actress and a television personality. She was born and bred in Onitsha, Anambra State in the south eastern part of Nigeria. She was brought up by her uncle, Mr. Okaka since her childhood. Her senior husband is veteran actor, Pete Edochie and she has been in the industry since 1994. Joke Silva, MFR is a Nigerian actress, director, and businesswoman. A graduate of the University of Lagos and the Webber Douglas Academy of Dramatic Art in London, she began her career in film in the early 1990s.

Wife of popular Nollywood actor, Olu Jacobs, Joke has been on our screens for more than two decades. 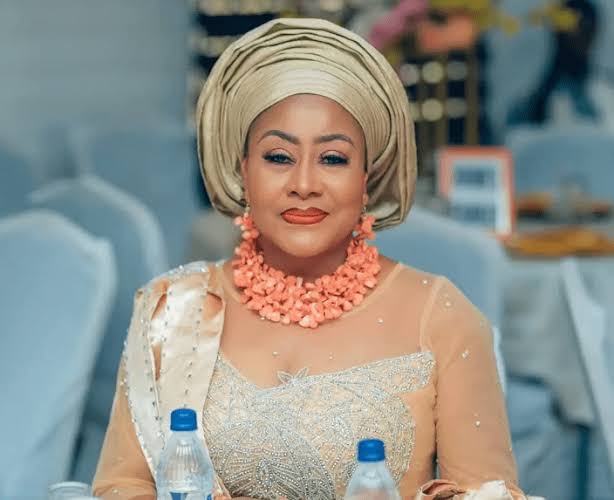 Actress Ngozi Ezeonu is one of the ‘Big Mamas’ who are still relevant and influential in the Nigerian movie industry, Nollywood. She is regarded by many as the everyday young woman, who is also a role model to up and coming actresses. 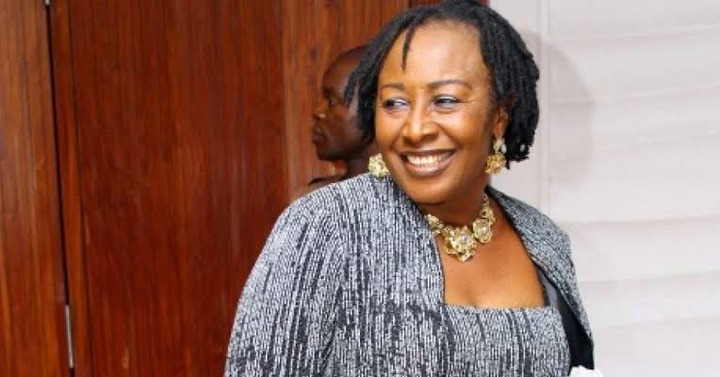 We all know Mama G as that extremely devious woman in Nollywood movies. The woman who many people have come to hate because of her roles in movies is not just an actress, but also a singer and a fashion designer who is definitely one of the best actresses in the country. Her real name is Patience Ozokwor. She has really been consistent in all her movies and she is definitely of the greatest actresses.

Content created and supplied by: Whizblog (via Opera News )