By Sefito (self media writer) | 1 year ago

After Davido released his album "A better Time", he then released a video of one of the songs in the Album. JOWO was among the song, that the award winning actor released in his album. And it wasn't long after released the album, that he did a video for the song. One of the main things that cought the attention of many of people was that, Davido featured reality Star Nengi in the video. Another Popular actor Richard Mode Damijo (RMD), was featured in the video of the Music. 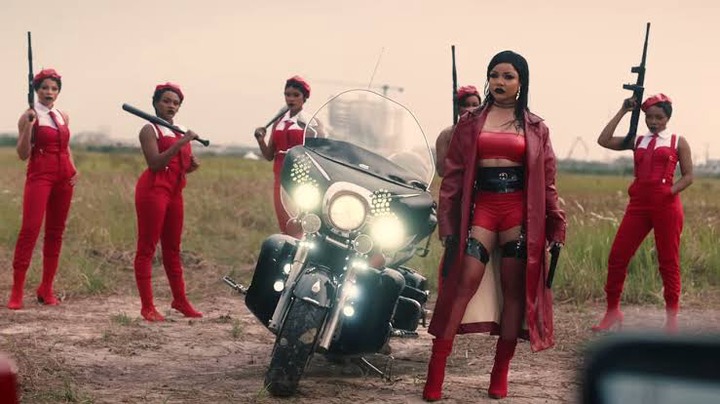 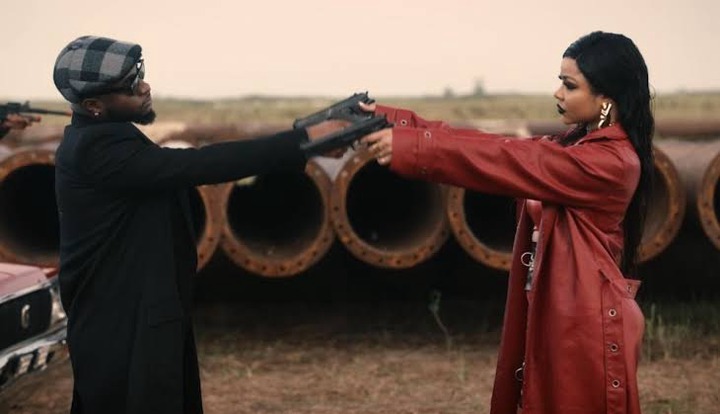 The video got so many attention from people and most especially from all Nengi fans. Her fans were very very excited to see that, their favorite BBN Housemate was featured in a video by one of Nigerians Super Star. During that time, two of them were both following each other on instagram. But now, they are no longer following each other again. 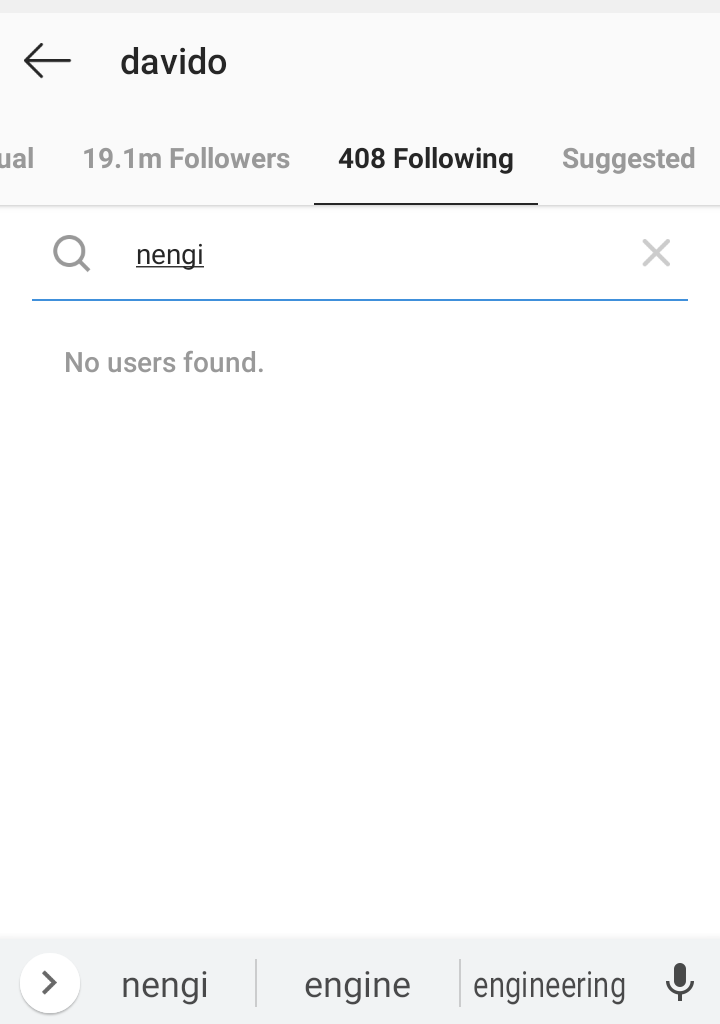 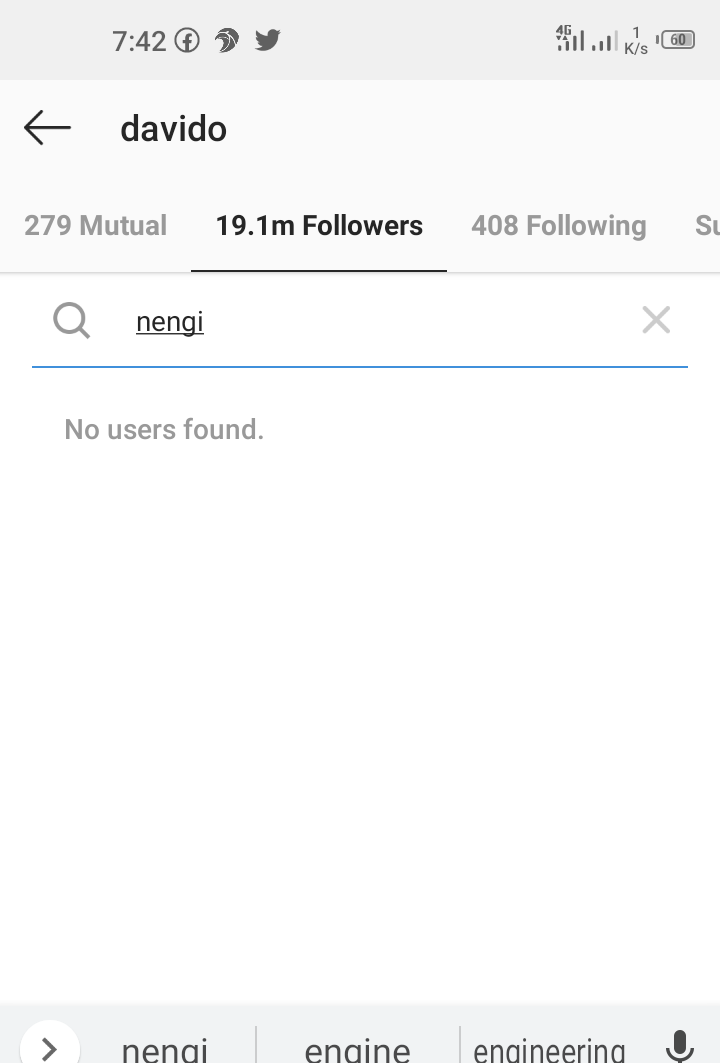 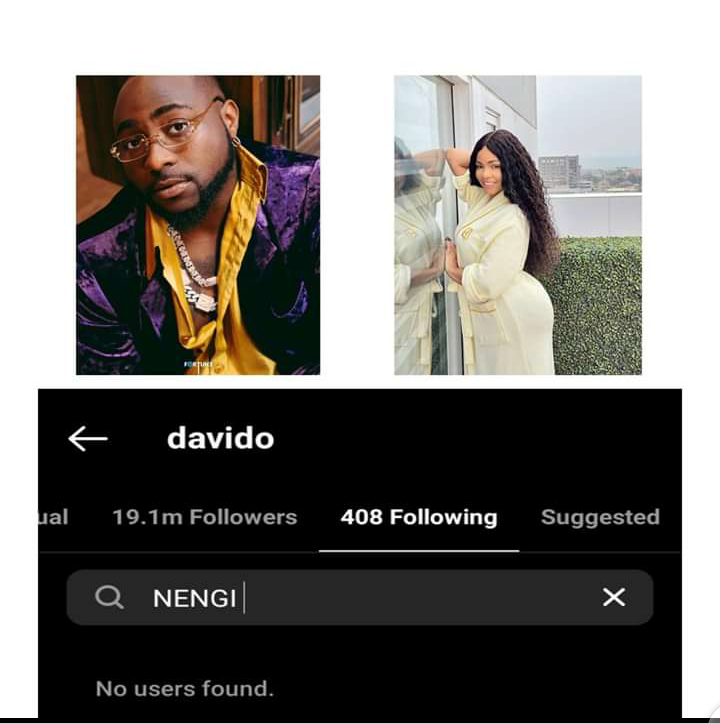 The thing has sparked some mixed Reactions from so many fans. And fans have be thinking of the thing that might have caused it. Some are now thinking that, it might be that the both of them have fallen out of each other, and they decided to keep it a secret. Others are feeling that, it's just normal and that, there might be no issue between them. 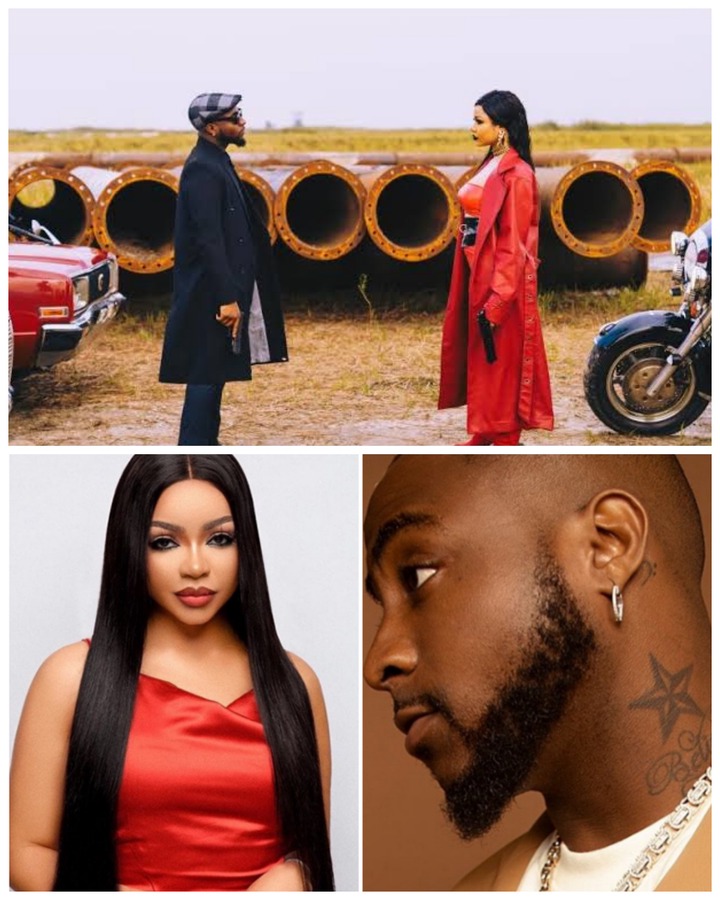 Well whatever is the reason, I believe the both of them will settle their difference. Here are the mixed Reactions from facebook users