By Murphy'sEntertainmentArena (self media writer) | 14 days ago 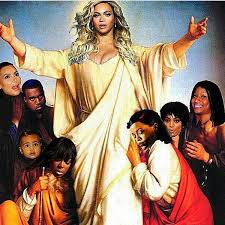 The Beyists Clutching Their god

However, some humans have turned themselves into deities by calling themselves, God.

In this article, we shall be looking at two musicians who were gods, the type of religion they operated in, and why they were worshipped. 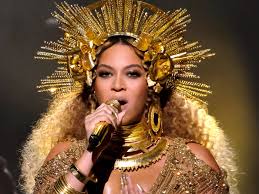 I know that my reader will be surprised to see that this is the religion in which Beyonce the American musician is being worshipped like God.

She has appeared like a deity to these people who were once her followers and they called the edifice of worship the church of Bey as the Bey is removed out of the name of Beyonce.

People's doctrines are mostly based on Christianity because Beyonce was seen as the mother of Jesus Christ, i.e., Maria, and her child, Blue-Ivy, represented Jesus Christ as a child. 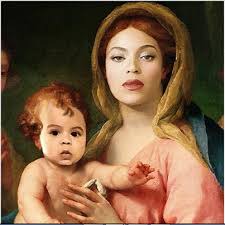 As we speak, religion has over 500,000 followers, and its Twitter followers are close to 14.6 million.

According to the followers of Beyism, the reason why they worship Beyonce is that all her successes are exemplary and remarkable, and they believe an ordinary person cannot just acquire everything she has with ease, so she deserves to be worshipped. 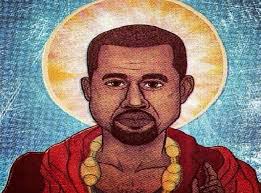 This is another religion that was founded by Kanye West.

All the formation of the religion is coined out of the last two alphabets of Kanye West's name, which is "Ye."

There are over 200,000 Yeezianists in America alone at present, while there are more members all over the world. 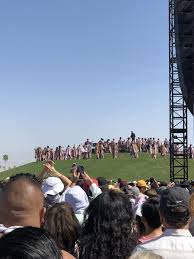 A Yeezianist believes in the god they serve, Kanye West, who was once thought to be an entirely different person due to the different success that has been associated with his name.

According to his followers, he is worthy of being worshipped because he never suffers for over twenty years, as everything he needs comes to him while he does not have time to search for what he wants. 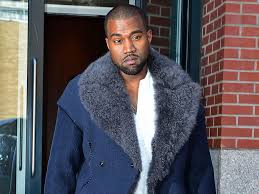 Like Bey, they too follow some Christian doctrines, and their edifice of worship is called the Church of Yeezus.