See Pictures Of The Greatest YouTuber In Africa. He Is A Nigerian (See Photos).

So many Nigerians do not know that Africa's greatest and biggest YouTuber is a Nigerian. The 29 years old talented comedian and scriptwriter, also a video producer has broken this record in Africa. He has over 6.42 million subscribers and more than 1 billion views on his 300+ videos on YouTube. One of the things Nigeria is best known for is the Mark Angel Comedy series of short videos on YouTube. He and other child comedians such as his niece, Emmanuella Samuel who is 9 years old and his sister, Aunty Success Madubuike have made a big hit on YouTube.

Mark Angel was born and brought up in Port Harcourt, Rivers State. He gained admission to study medicine at Obafemi Awolowo University but due to family reasons, he abandoned his studies. He has spent most of his time gaining experience in cinematography and theater arts. The talented star also began independent filmmaking after being unable to get work in Nollywood. 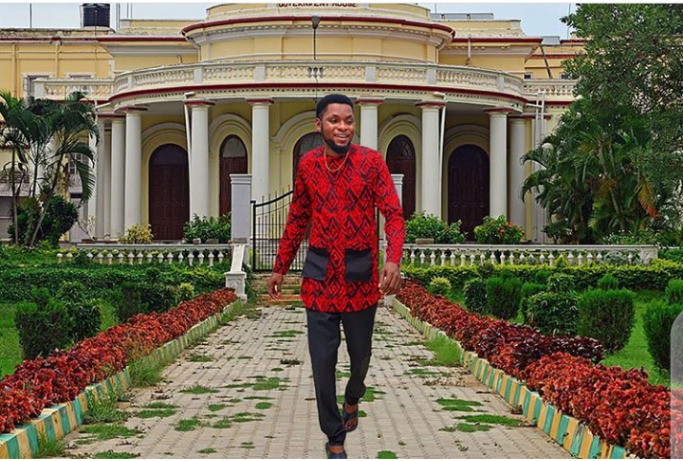 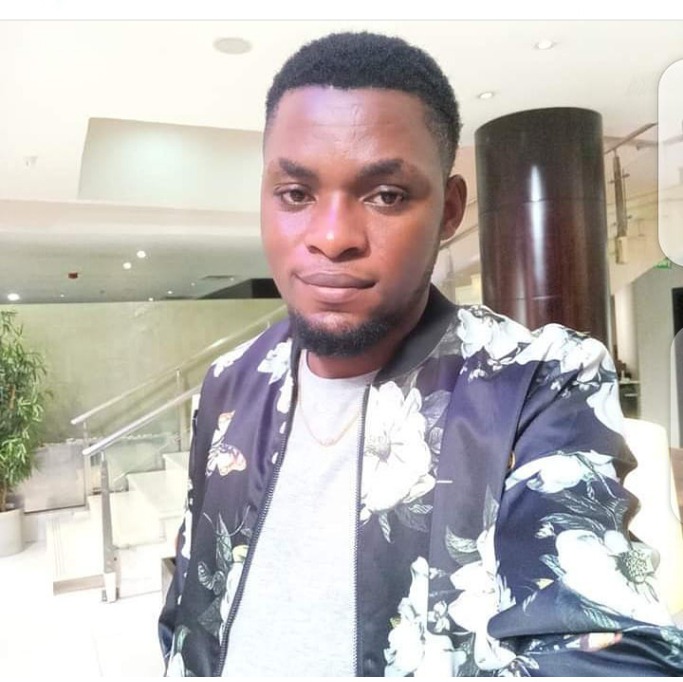 All of these paid off as his YouTube channel was the first African comedy channel to reach 1 million subscribers making him the greatest YouTuber in Africa.

Emmanuella is Mark Angel's niece. She is very popular and well known to feature in comedy skits with Mark Angel and other characters. She has won so many awards in Nigeria and Australia. She also broke a record of being Africa's youngest YouTube award winner. 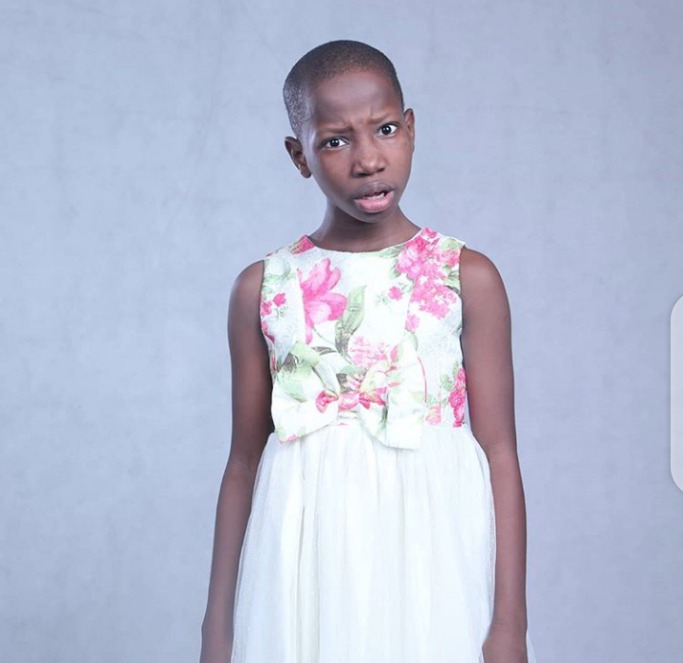 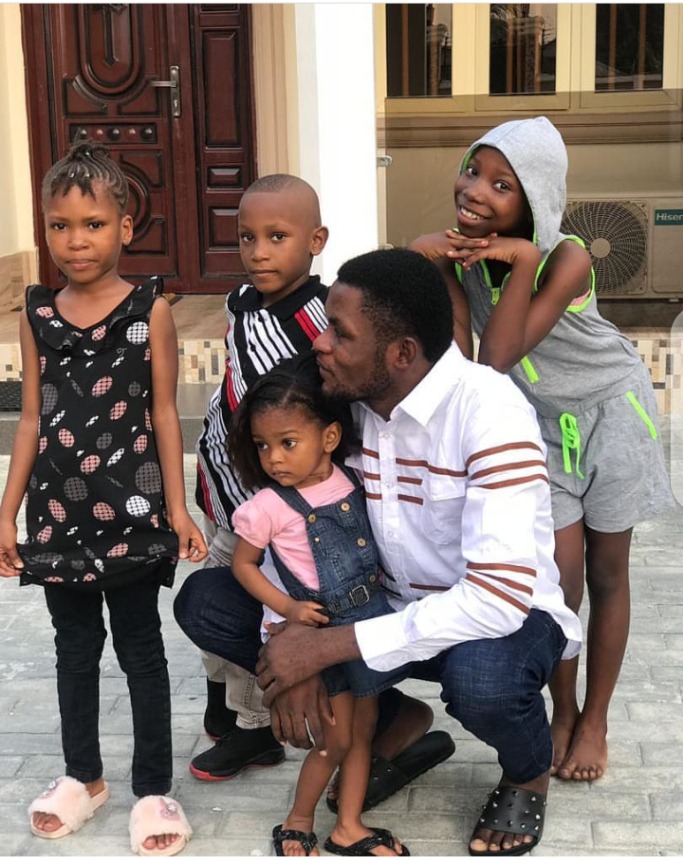 Very few people know this probably because most Nigerians are less active on YouTube compared to other social platforms.

Mark Angel is, by some distance, Africa's most successful YouTuber. 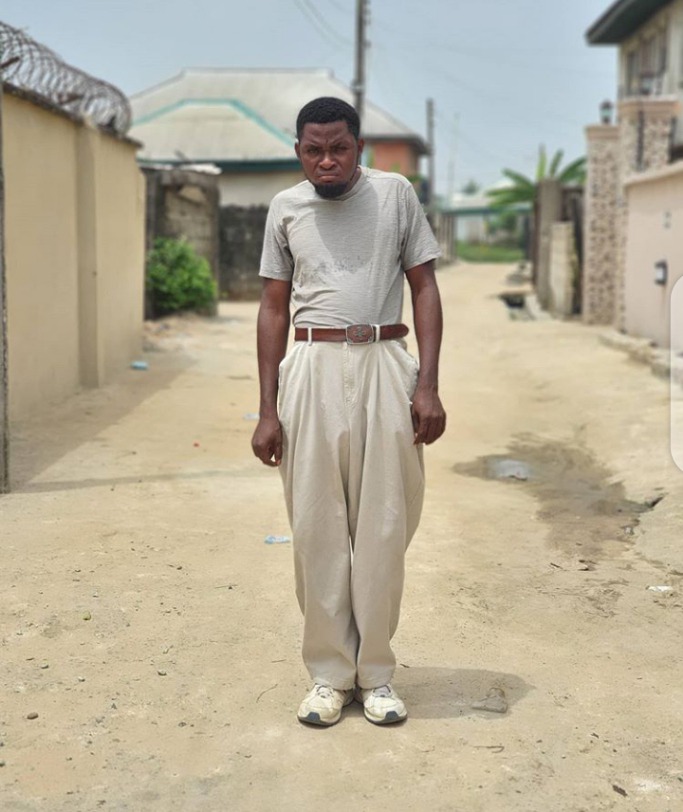 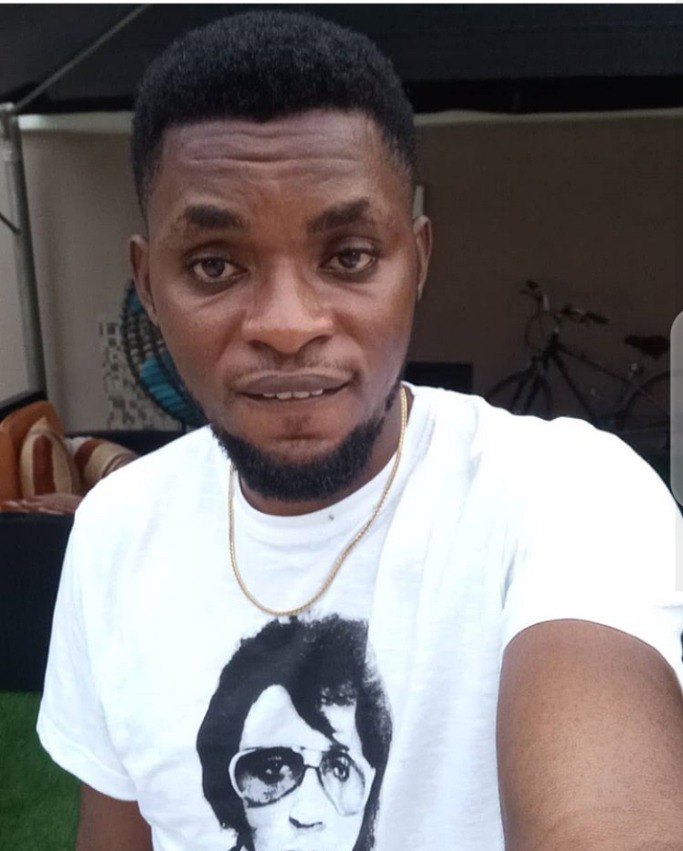