He Should Be Sued, See the Guy That Copied All Songs from Wizkid's Album and Makes Money from it

By Surdhiq (self meida writer) | 9 days 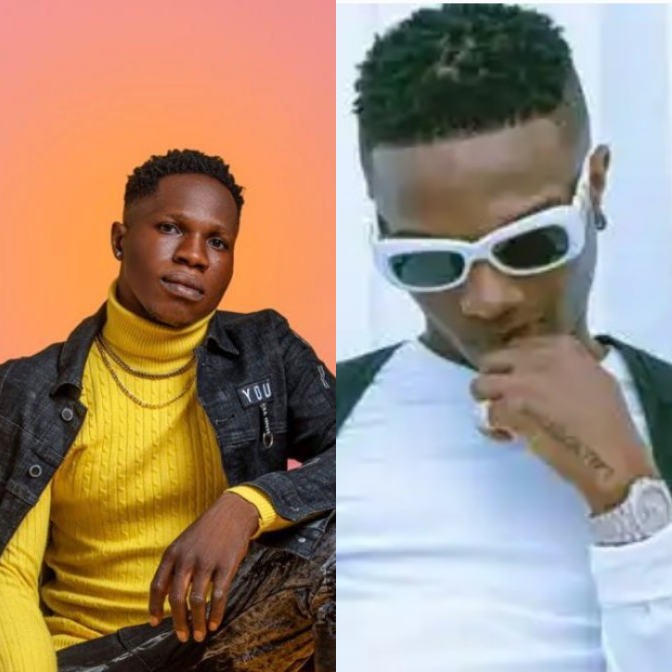 Plagiarism or cloning is something being frowned at by various copyright companies and agencies. Copyright infringement is not limited to writing or literary line alone, it extends to other areas of art like music. Someone found guilty of this serious offence are not usually been treated well when legal actions are taken against them.

There has been a trending topic about an alleged artiste by the name, 'Wisekid' and how he has done well in copying every songs from Wizkid's Made in Lagos album. The album which was released by the Afrobeat musician since the later months of last year has been performing consistently well on various streaming charts. This includes Apple, Spotify, various billboard and many countries' streaming charts. 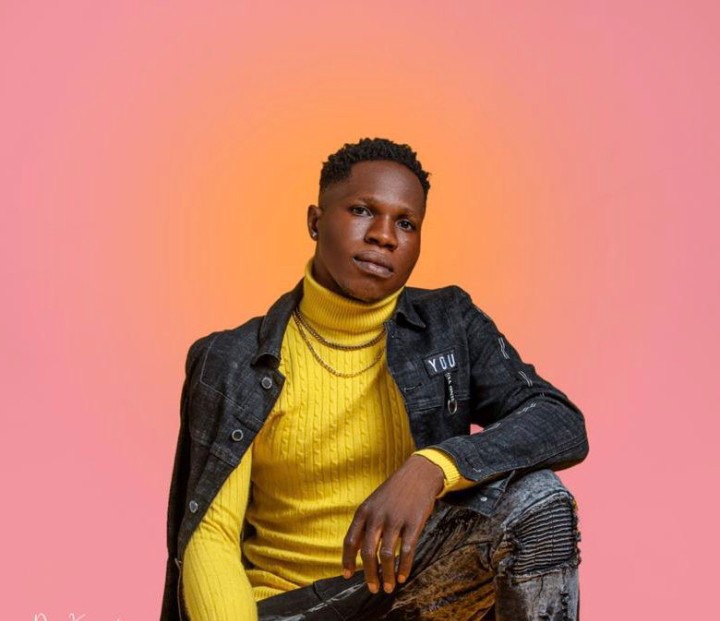 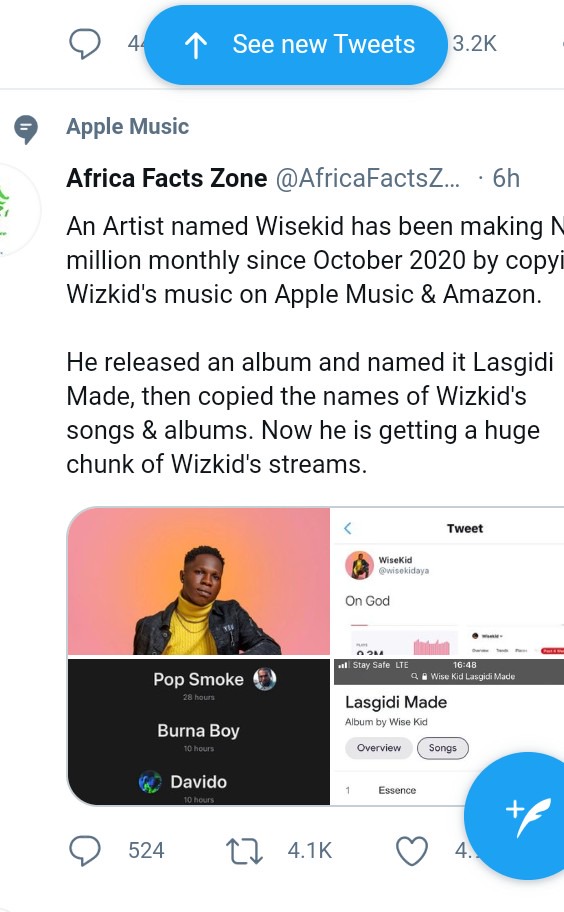 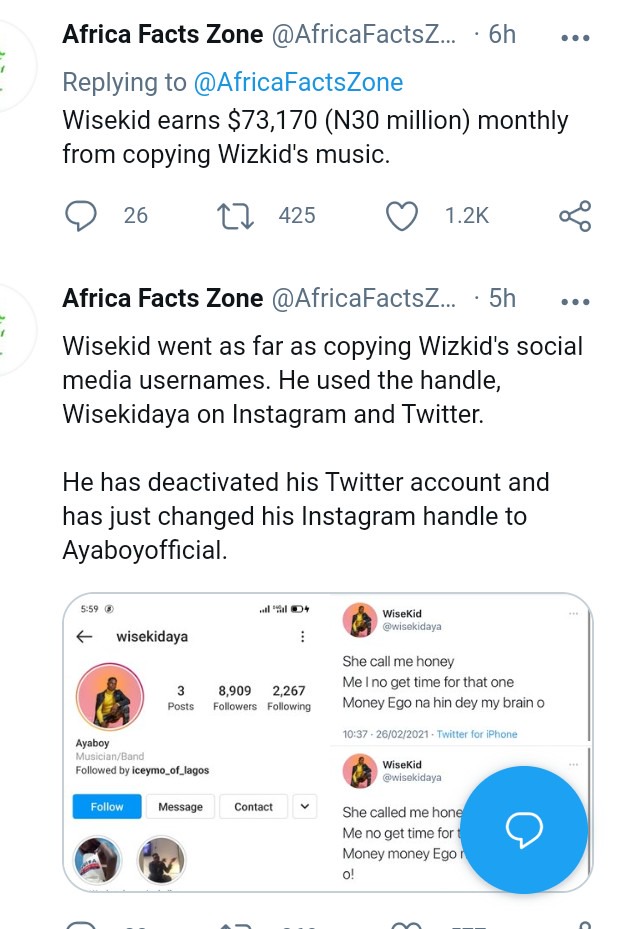 According to the evidence gathered on Twitter, the said 'Wisekid' copied all the songs titles from Made in Lagos Album and instead named the cloned album 'Lasgidi Made". It has been reported that he makes about ($73,170) 30m Naira monthly since the original release of the 'Made in Lagos' album last year October without being much noticed. 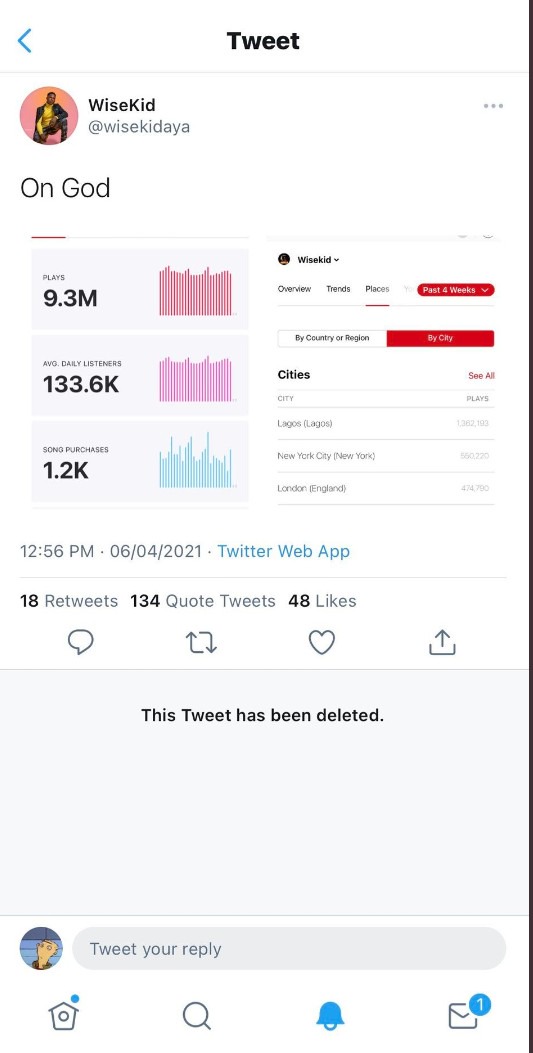 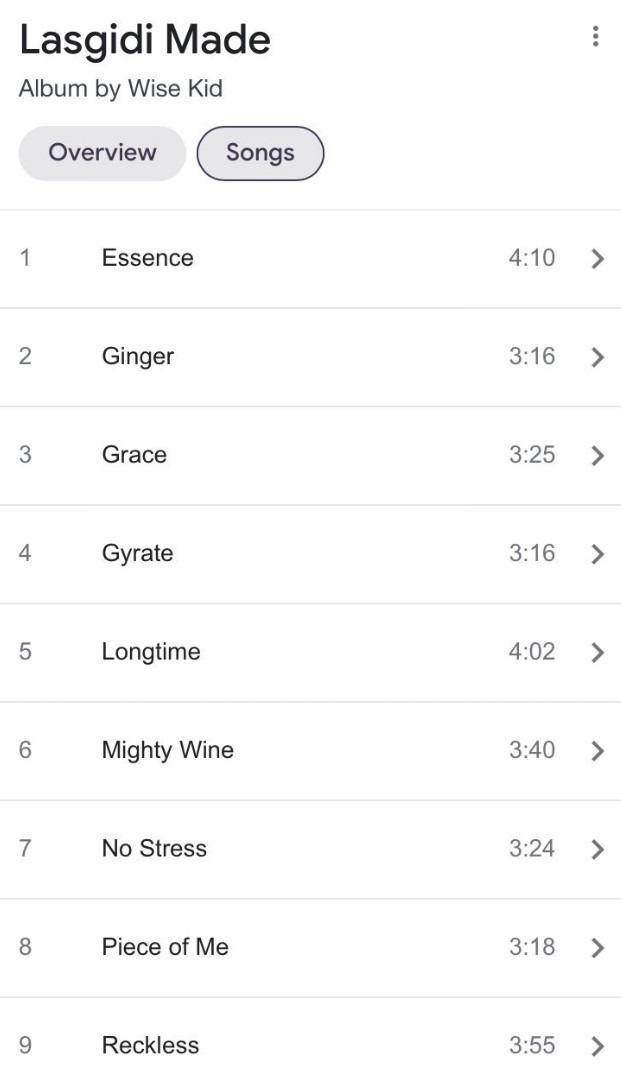 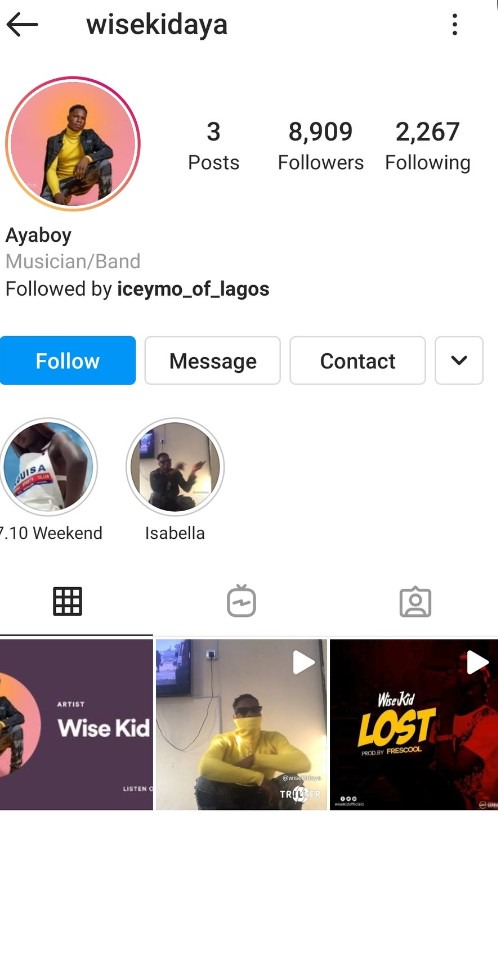 There has been aggressive remarks on this by many Wizkid fans popularly referred to as 'Wizkid FC' and many has been calling the Original Artiste of the Album (Ibrahim Ayodeji Balogun, 'Wizkid) to take a swift legal action against the said 'Wisekid' 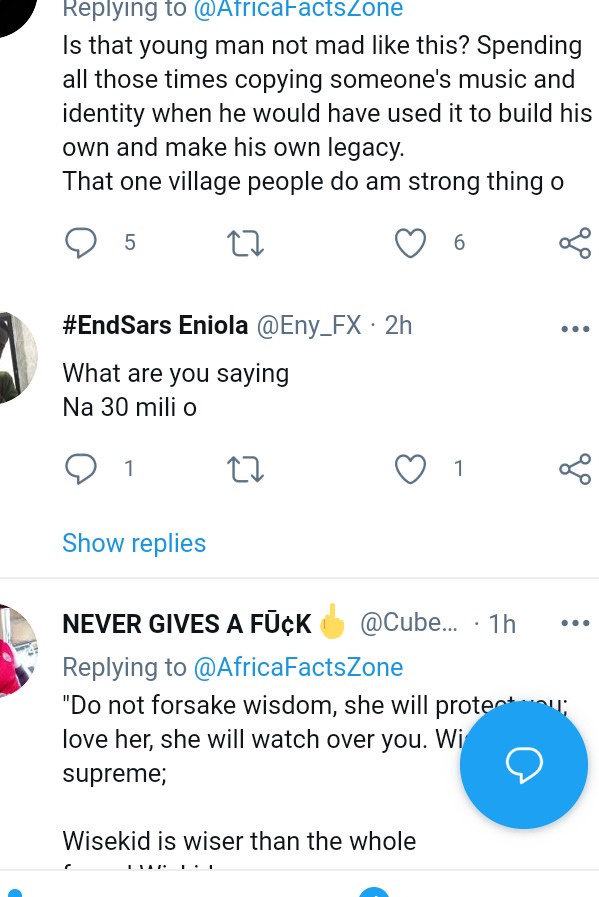 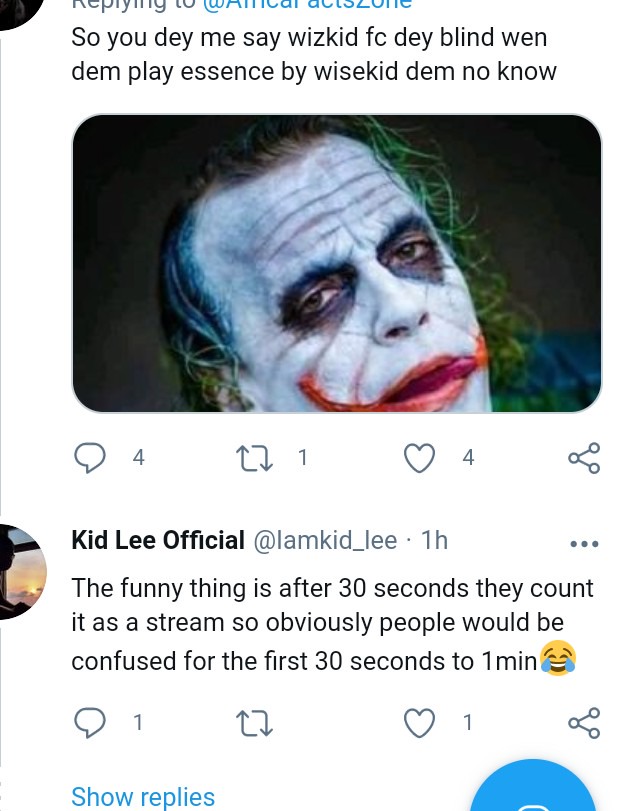 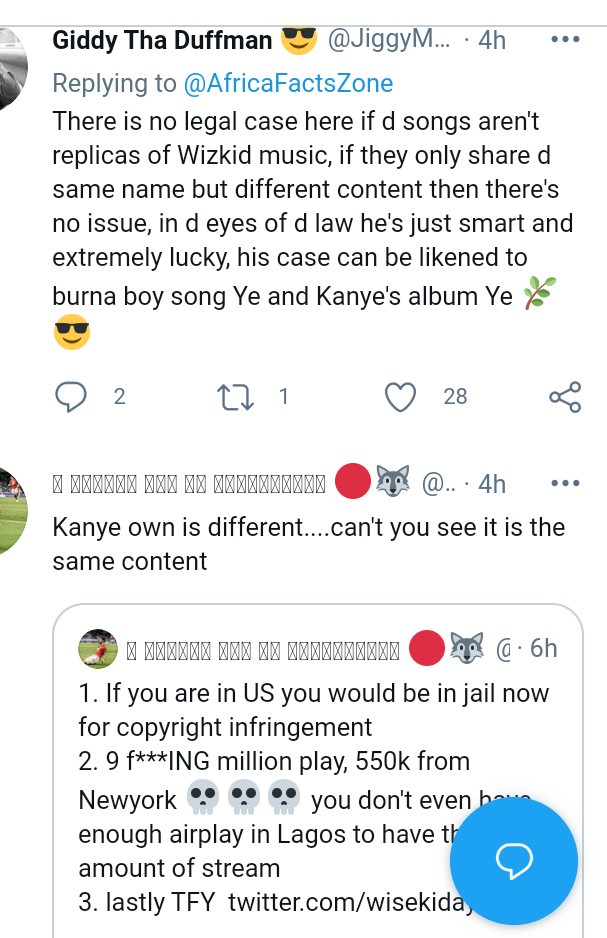 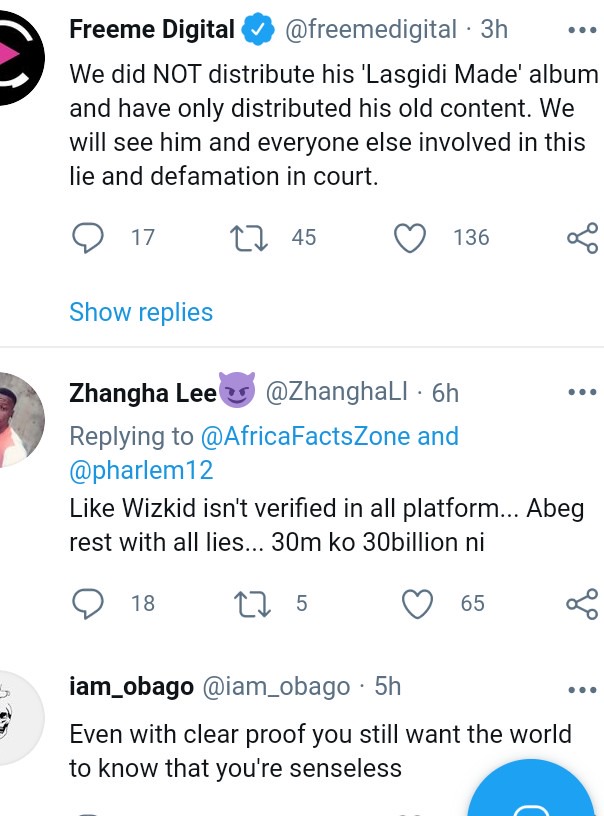 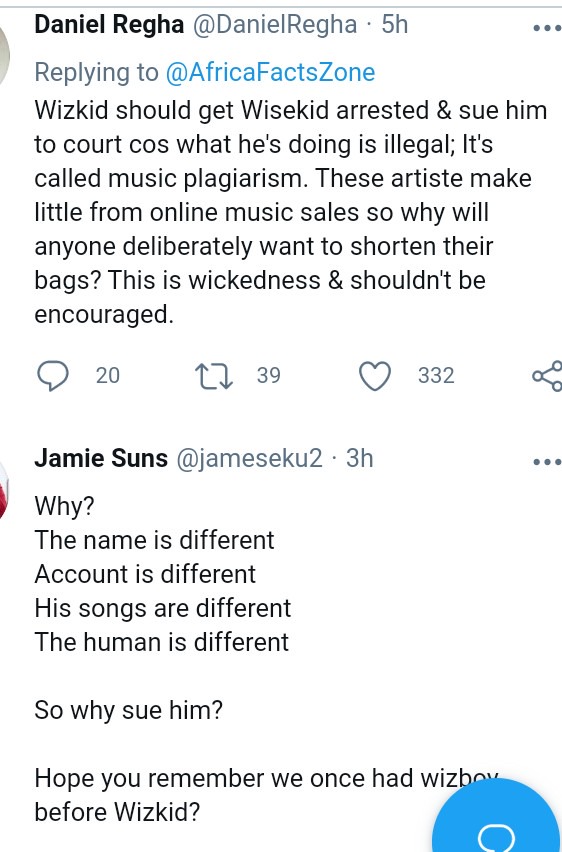 Tips On How To Have A Memorable College Experience

How to sell your products online

We Produce Locally, we don't buy weapons. IPOB TO DSS

Many Injured After A Ghastly Auto Crash Along Rumuokoro Road, Port Harcourt (Video)