Lovely Photos Of 3 Famous Celebrities Who Keep Lion As Pet

By Davidgist (self media writer) | 1 month ago

In this article today, we will be discussing three famous celebrities who keep lions as pets 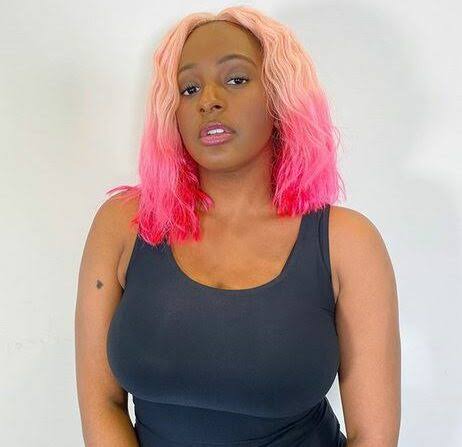 Florence Ifeoluwa Otedola is a very Influential Songwriter, Singer and Television Personality who is commonly called DJ Cuppy. She is the daughter of Nigerian businessman called Femi Otedola and she has won so many awards for herself.

According to reports, DJ Cuppy revealed that she received the lion as a gift from the owner of a Dubai park in 2019 and because of her busy schedule, she decided to released into the care of the person who had given it to her as a gift 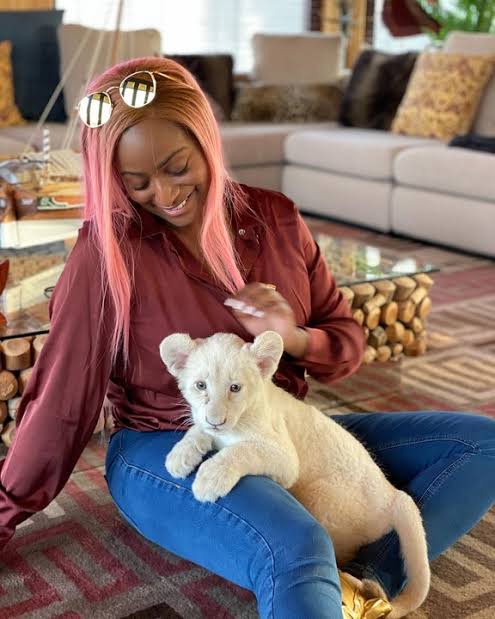 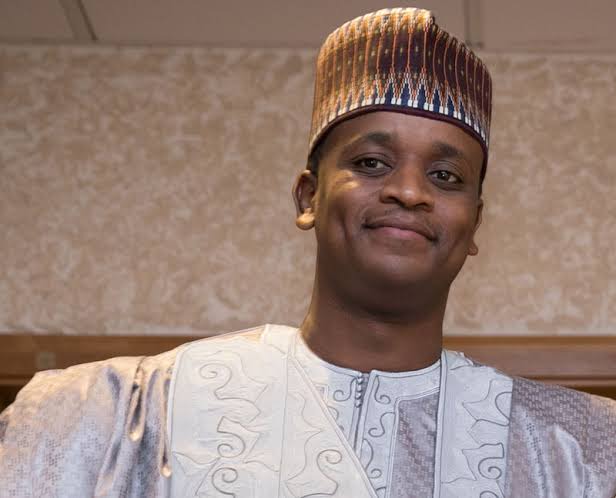 Ahmed Indimi is a very humble and respectful son-in-law to President Buhari's. He really loves taking care of different animals. Ahmed Indimi shared captioned of himself holding a white-skinned lion in March 2021 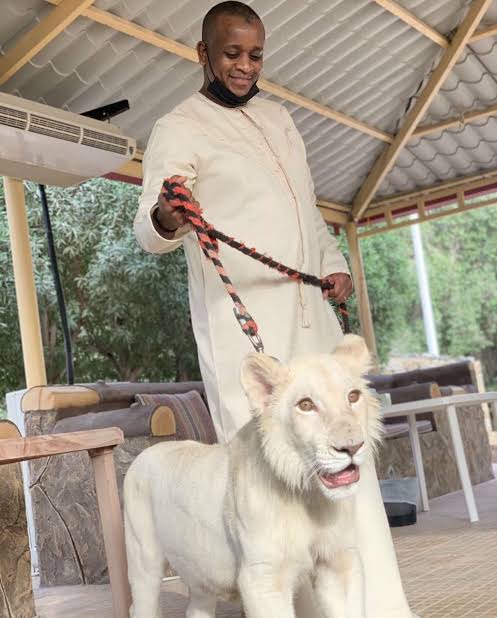 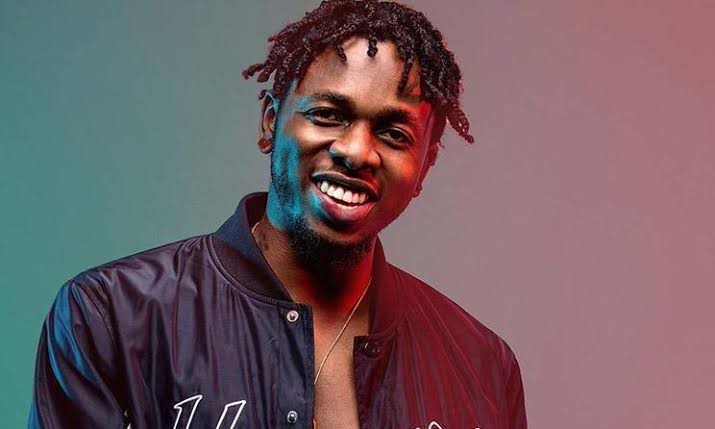 Runtown is a very famous Songwriter, Singer and Television Personality who has been featured alongside other artists.

According to reports, Runtown shared lovely photos of his white-skinned lion on his Instagram page in 2018. 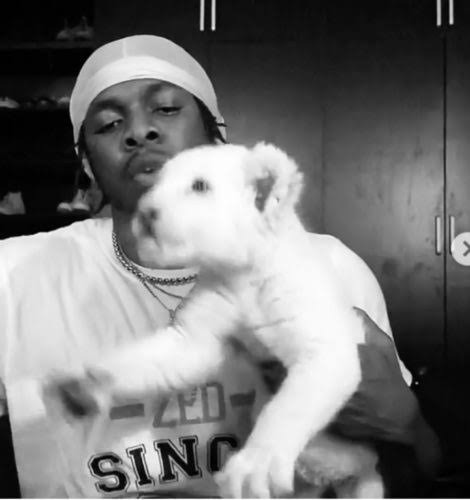 These three celebrities have contributed to the growth of the Entertainment Industry.

Aside being a human rights activist, see other part of Reno Omokri that one needs to know.

3 Things A Fashionista Can From The Recent Appearance of Whitemoney, As He Wore A Native Dress