GLADIATOR: See 14 Things In The Film That Are Historically Inaccurate

Gladiator is an epic historical drama film. The plot follows Roman General Maximus Decimus Meridius, who is betrayed when Commodus, the ambitious son of Emperor Marcus Aurelius, murders his father and seizes the throne. Reduced to slavery, Maximus becomes a gladiator and rises through the ranks of the arena to avenge the murders of his family and his emperor. The film was widely successful. Gladiator won multiple awards, including 5 Academy Awards, and 4 BAFTA Awards. It is also famous for renewing interest in entertainment centred around ancient Greek and ancient Roman culture. 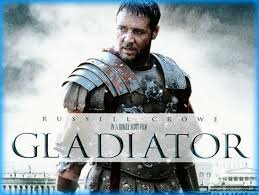 Although Gladiator is based on real events that occurred within the Roman Empire in the latter half of the 2nd century A.D. , the film disregarded a lot of historical facts about ancient Roman culture and altered true life events concerning the characters in the film.

This article presents to you 14 of the historical inaccuracies present in the film. Read on!

1. The emperor was not murdered by his son Commodus as shown in the film. He died of an epidemic that swept the Roman Empire during his reign, believed to be either smallpox or measles.

2. There is no indication in history that the emperor wished to return the Roman Empire to a republican form of government as depicted in the film. 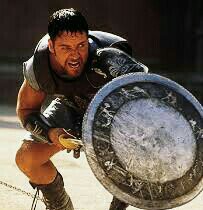 The character of Maximus is portrayed by Russell Crowe

3. The film depicts the emperor as defeating barbarians in the Marcomannic Wars. In real life, the war was still ongoing when the emperor died. 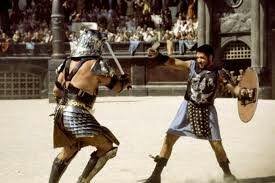 A scene from the film Gladiator

4. The character of Maximus is fictional, although he resembles the following historical figures: Narcissus( the wrestler who murdered Commodus, the son of the emperor); Spartacus( who led a significant slave revolt in 73_71 BC); Cincinnatus( a farmer who was made dictator, and saved Rome from invasion); and Marcus Nonius Macrinus( a trusted general, and friend of the emperor). 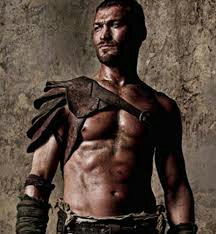 5. Although Commodus, the son of the emperor, engaged in show combat as shown in the film, he was not killed in the arena; he was strangled in his bath by the wrestler Narcissus.

6. Lucilla, the daughter of the emperor, was implicated in a plot to assassinate her brother, Commodus. Commodus later executed her. This is not shown in the film. 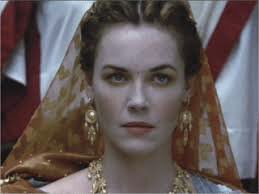 Connie Nielson as Lucilla in Gladiator

7. In real life, the death of Commodus did not result in a peace for Rome as shown in the film. Rather, it ushered in a chaotic and bloody power struggle. 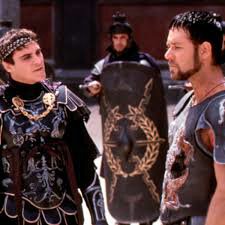 A scene from the film Gladiator

8. The Praetorian Guards seen in the film are all wearing purple uniforms. No historical evidence supports this.

9. There are several historical buildings in the film that did not exist at the timeline the film was set in.

10. Commodus reigned for 12 years after the death of his father, unlike the shorter version portrayed in the film.

11. The film shows the Roman soldiers using fire arrows and canisters fired from catapults. In real life, they were not used at any point in ancient history.