Instagram is the world's largest photo-sharing app which was co-founded by Kevin Nystrom and Mike Krieger in 2010. The app has grown to become a business platform where many businesses advertise their products through a popular persons on the platform known as 'influencers'. The influencers are users of the app who have many followers and charges business owners to post adverts for them. 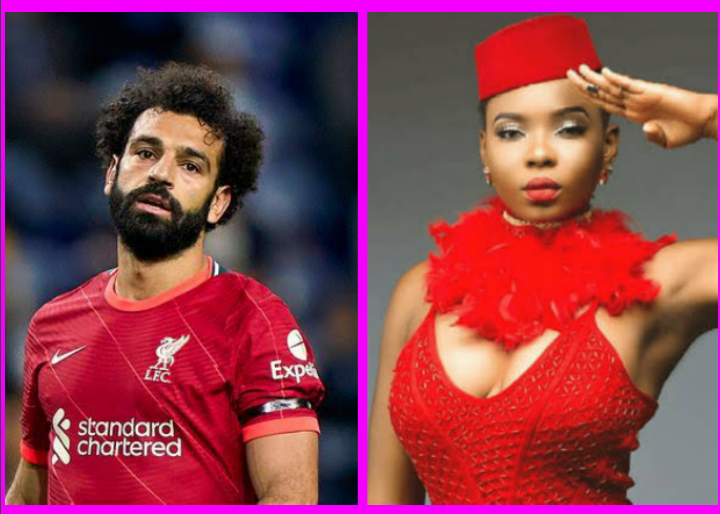 Globally, Cristiano Ronaldo is the highest Instagram influencer with over 368 million followers, and he charges around 1.6 million dollars per Instagram post. But this article will focus attention on the African continent and reveal to you the top 10 highest paid Instagram influencers in Africa 2021. So make sure you read through to the end to enjoy the content better. Let's get started.

Note: The monetary figures used in this article were sourced from the official HopperHQ Instagram Richlist of 2021. 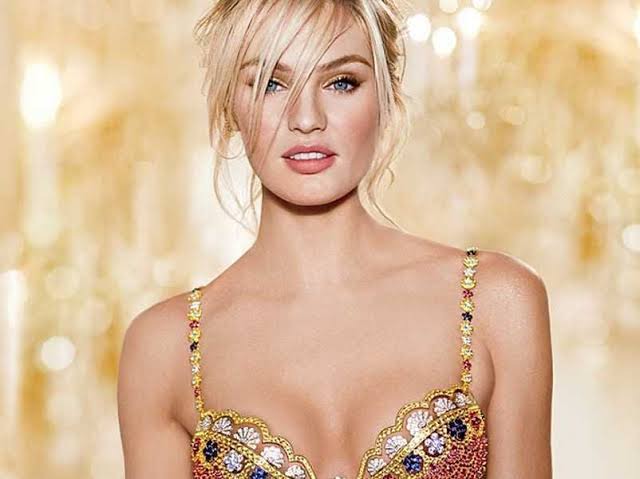 Candice Swanepoel is a South African celebrity who has made a name for herself ever since she started her modeling career. She has amassed a total of over 16.2 million followers on Instagram and earned around $53,000 per sponsored Instagram post in 2021. 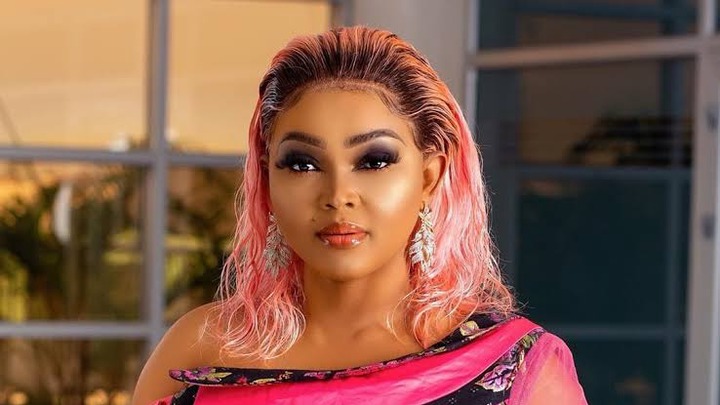 The popular Nigerian actress mercy aigbe whose role in the 'Papa Ajasco' series cannot be forgotten has a total of 10 million followers on Instagram. With such a huge following mercy aigbe charges around $61,500 per post on Instagram as of 2021. 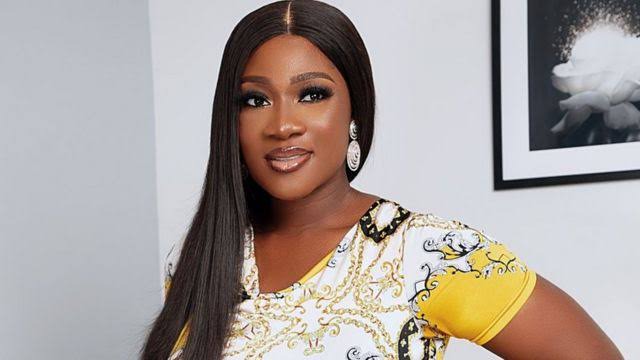 Popular Nigerian actress Mercy Johnson has a total of 11.5 million followers on Instagram which makes her one of the most followed celebrities in the country. As of 2021, Mercy Johnson collect the sum of $65,300 for any sponsored post she made on Instagram. 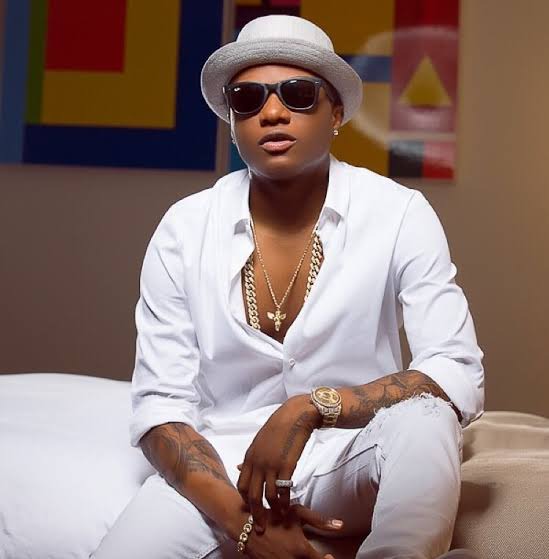 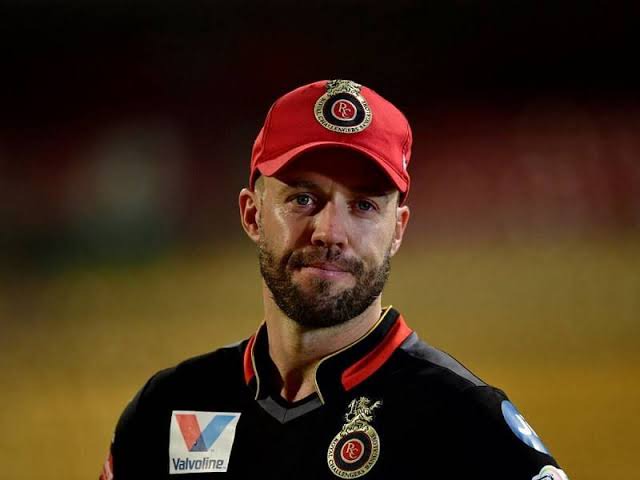 Despite being a retired cricket player from South Africa, Ab De Villiers gained his spot on this list as he makes around $78,000 Per sponsored Post on Instagram beating the likes of Wizkid. He currently has a total of 16.1 million followers on the app. 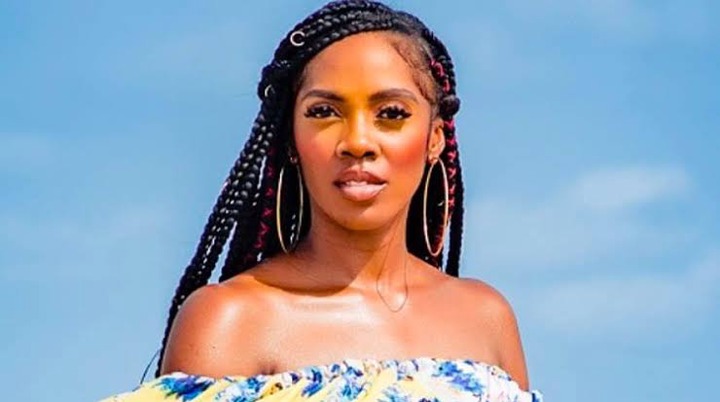 With a cost per post worth of $78,000, Tiwa Savage is the 6th highest-earning African celebrity on Instagram, beating female celebrities like Mercy Johnson and mercy aigbe. She is also among the top 20 Nigerian celebrities with the highest number of followers, having a total of 13.8 million followers. 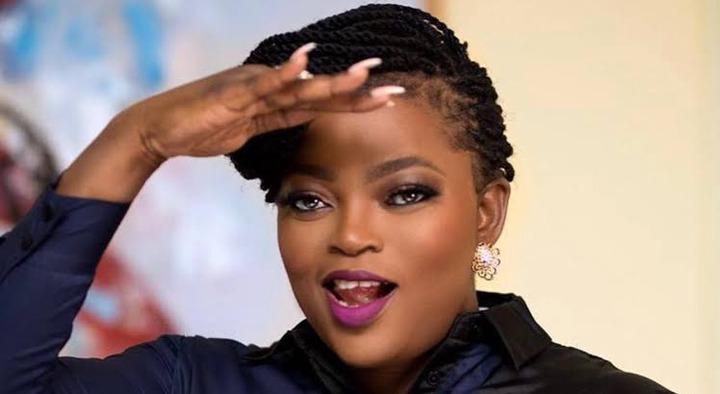 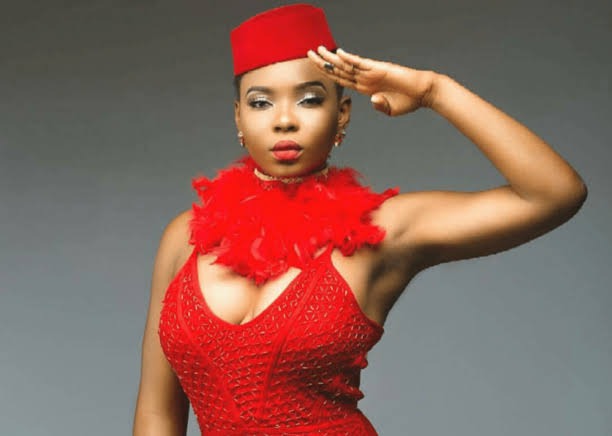 Many people will be surprised to see Yemi alade came in 3rd on the list even beating the likes of Wizkid. But we already know how this mostly works, the more followers the more returns. So Yemi alade cash out around $80,000 per sponsored Instagram post as she currently has 15.3 million followers on the app. 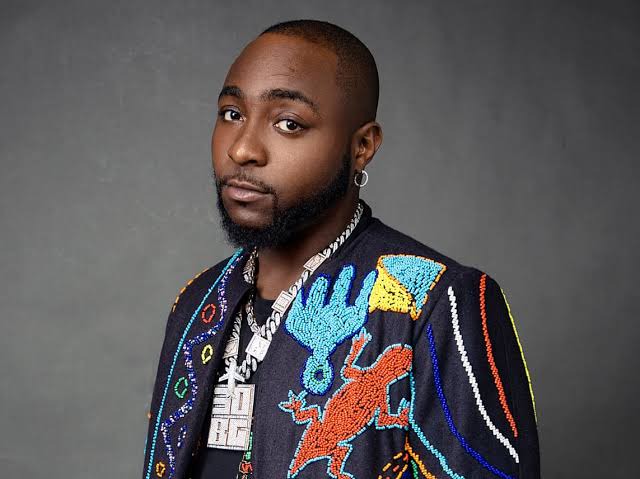 Despite being one of the most popular and wealthy musicians in Africa and around the planet, Davido comes in second after Mohammed Salah with an Instagram charge of $128,000 sponsored posts on the app. So far, he has a total Instagram followers of over 21.9 million which makes him the most followed Instagram celebrity in Nigeria. 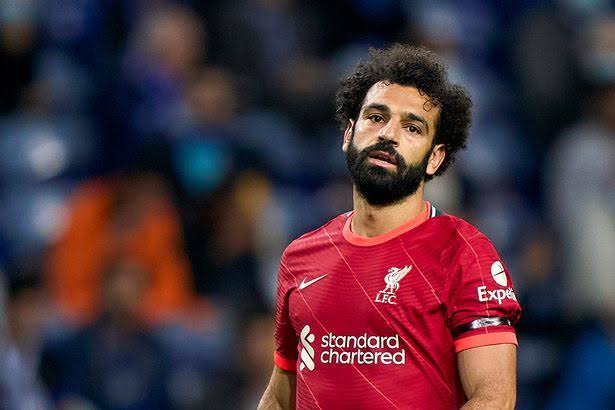 It is no surprise that Mohamed Salah tops the list of the highest-paid Instagram celebrities in Africa given the fact that he is a professional footballer playing for one of the famous football clubs on the planet, Liverpool Football Club. Mohamed Salah has a total of 45.7 million followers on the app which is quite a number to charge a tangible sum of $180, 000 per sponsored Instagram post to top the list.

What are your thoughts about these celebrities?