Japanese princesses who relinquished their royal titles to marry commoners

1. Princess Ayako-Princess Ayako of Takamado. Ayako's father was the first cousin to Emperor Akihito. Ayako lost her ties to the imperial family following her marriage to Kei Moriya, a commoner who works for a shipping company.

Not only did she lose her title, she also lost her official duties as a princess and her palace allowance, which amounted to 1 million dollars.

2. Princess Nori-Princess Nori is also known as Sayako, lost her status as a princess as a result of her wishes to marry a commoner who is an urban planner named Yoshiki Kuroda in 2005.Also, once royal women marry, their children have no claim to the throne.This doesn't apply to the men. 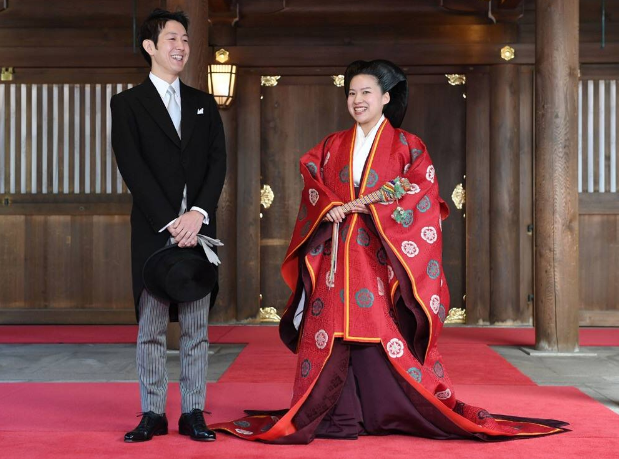 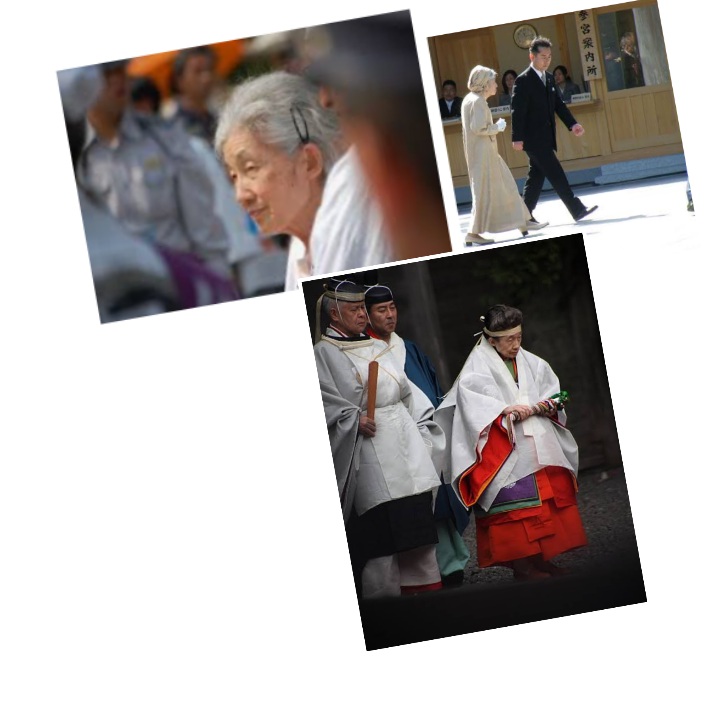 4. Uboiratana Rajakanya was a Princess as well, but she lost her title and royal duties when she married Peter Ladd Jensen, a fellow MIT student, in 1972.Because married princesses are not permitted to remain within the imperial walls, they stayed in the U.S. They were married for 26 years and got a divorce in 1998. Then she moved back home and was given the title Tunkramom Ying, which means"daughter of the Queen Regent." 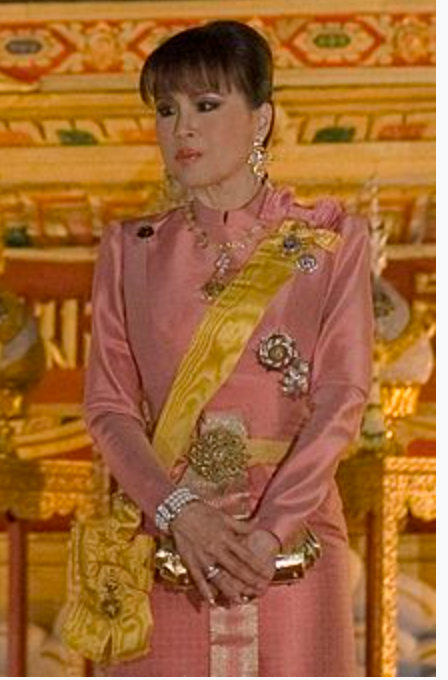 6. Mako-Princess Mako is the oldest granddaughter of Emperor Akihito and Ayakos's cousin, who is set to marry this October,to a commoner named Kumuro, who is a lawyer.They met at an international Christian university in Tokyo in 2012. She too is ready to ditch her royal titles and her allowance of $1 million, which is about 150 million yen, to marry the man of her choice. What do you think of this century-old Japanese law?