These are the top highest-grossing movies of all time 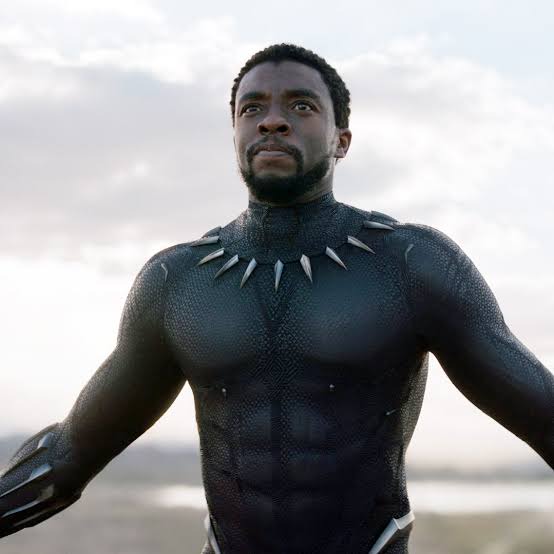 Avengers: Age of Ultron: The 2015 movies avengers age of ultro got a glbal box office: $1.405 billion and domestic box office of $459 million 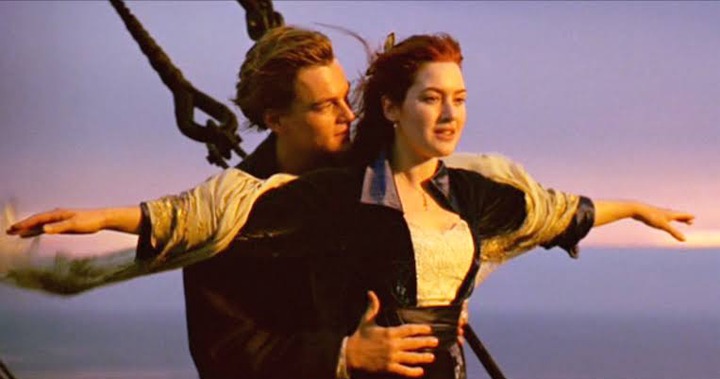 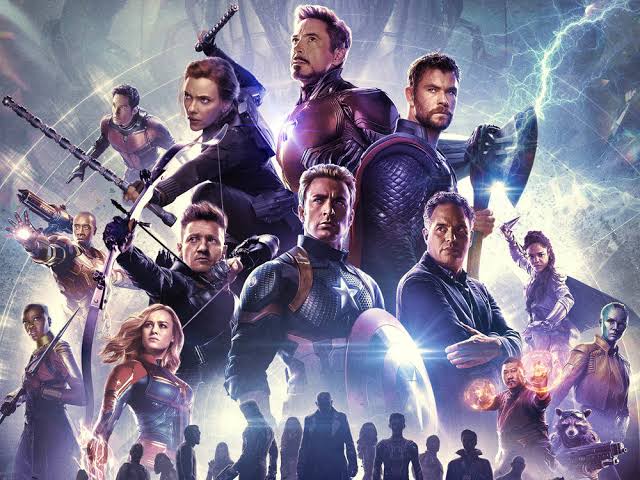