Check out the history of Big Brother Naija, the founder and how it all started. 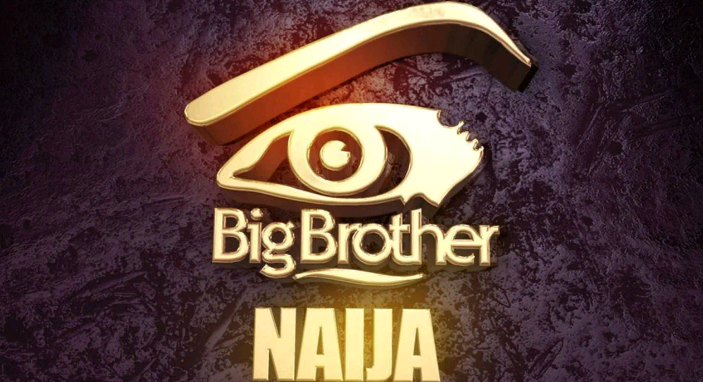 Thank you for clicking my article, I hope you find it interesting.

Today I will be telling the history of Big Brother Naija popularly known as BBNaija.

BBNaija season 5 just started so I decided to write about it's history and how it all began.

Big Brother Naija was  created by John de Mol of Endemol , originally broadcast in the Netherlands and subsequently syndicated internationally. As of 11 November 2016, there have been 387 seasons of Big Brother in over 54 franchise countries and regions. Big Brother Naija , formerly known as Big Brother Nigeria , is a Nigerian reality competition television series, based on the Big Brother television franchise, in which 12 to 21 contestants live in an isolated house and compete for a large cash prize worth $171,428.57 equivalent to 60,000,000 Nigerian Naira, and other material gifts, at the end of the show by avoiding being evicted from the house by viewers. The first season of the show first aired on DStv Channel 37 from 5 March to 4 June 2006. The voting results were verified by the auditing company of Alexander-Forbes. Big Brother Naija House Location and Address at Ilupeju, Lagos. The Big Brother Naija house was formally located in South Africa where season 1 and season two of the reality show was held.

The first season of the show first aired on DStv Channel 37 from 5 March to 4 June 2006. Adding an interesting plot to the game, two new contestants were introduced on Day 23, much to the excitement of the remaining housemates.

Ebuka , the most popular housemate for several weeks into the show and widely believed to emerge the winner was the seventh housemate to be evicted; many viewers blame the Joe's Fan Club (JFC) for his eviction. Joe himself was soon evicted from the show.

Big Brother added another twist to the game on Day 79 by cancelling the day's scheduled nominations and making the housemates believe they will instead be evicted based on their performances on assigned tasks while in reality no more evictions were held and viewers began voting for the winner who turned out to be 26-year-old Katung Aduwak.

The second season of Big Brother Naija premiered 11 years after the first season on 22 January 2017 due to reasons known to them. Efe Ejeba emerged winner of the second season in 2017. He his into singing and rapping. He is popularly known for his slang "Warri" "Their Father".

Mercy Eke was crowned the winner of the fourth season. She also became the first female winner of the show in Nigeria. She received ₦60 million worth of prizes. This season is surely the most interesting and competitive out of all the seasons. With The pepper Dem gang and Tacha Titans fans facing each other every single time. Eventually Tacha was evicted for violent attitude and fighting in the house. Pepper Dem gang Mercy Eke eventually became the winner.

The Big Brother Naija already premiered yesterday and we have seen some interesting characters like Dorothy with big boobs. Laycon who was the best graduating student in UNILAG and now a musician, he also has the full surpport of Naira Marley and the marlians. Also nengi who is a model, she is trolled for lying about her age. 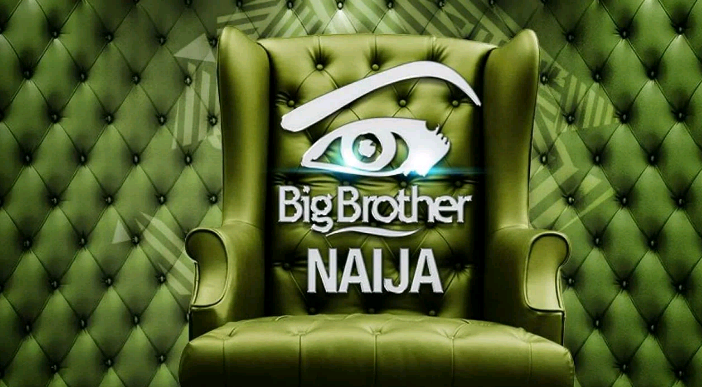