3 Nigerian Actors That Are Married To More Than One Wives

There are so many Famous and Popular Nollywood Actors who are polygamous and they are living happily with their wives.

In this article, we will be discussing three Nigeria Actors who are happily married to more than wives. 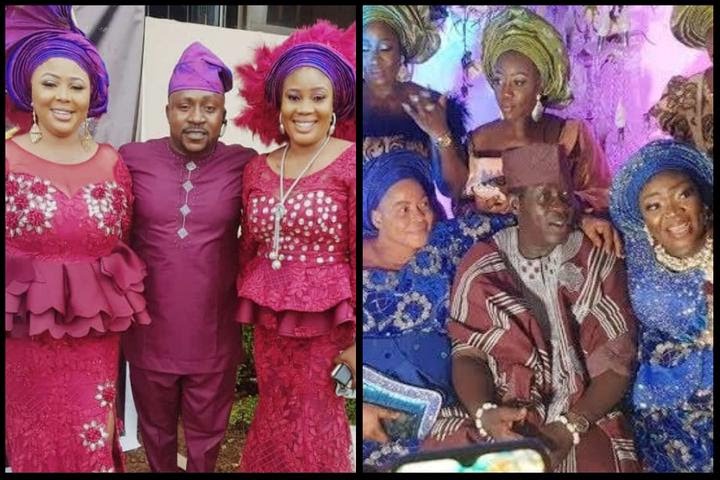 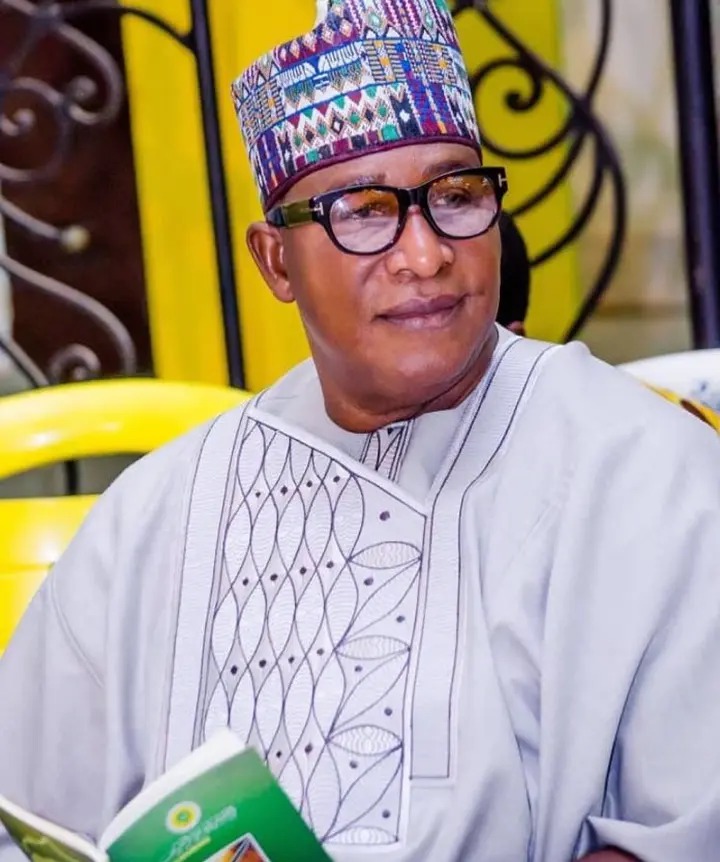 Adebayo Salami is a veteran Yoruba Actor Director, and Filmmaker who is commonly called Salami.He is happily married to to more than one wife, and he nerve regretted his actions.

Adebayo Salami got married to his first wife called Alhaja Ejide many years ago and few years ago, he tied the knot with his second wife called Omotayo Sanusi, in 2016. 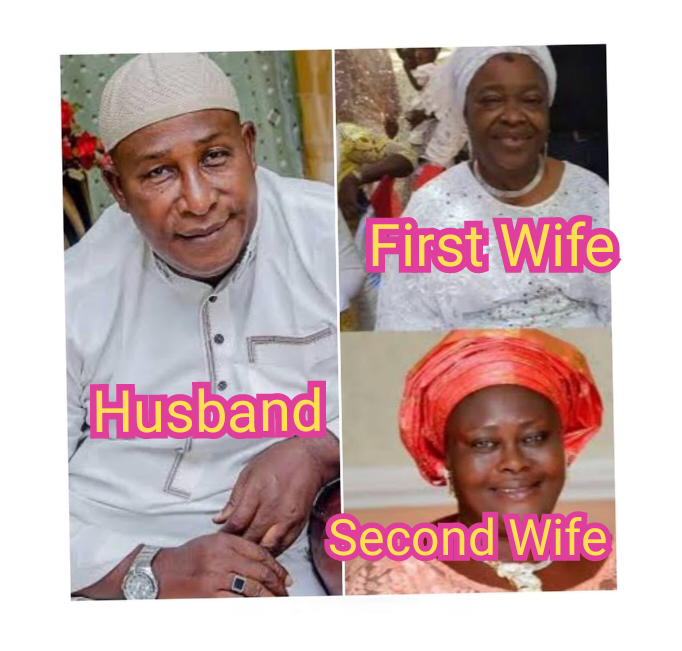 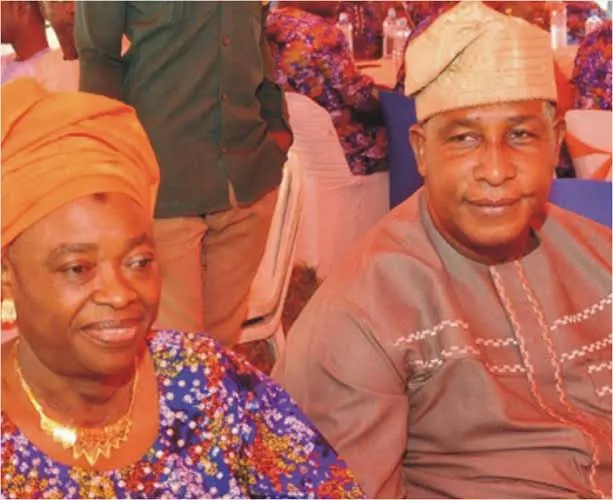 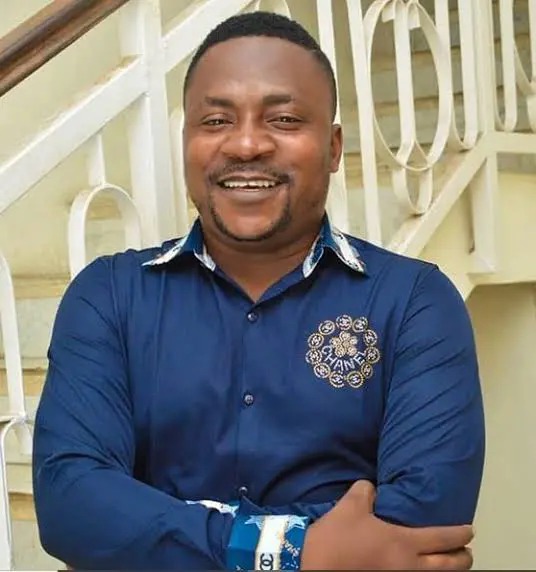 Segun Ogungbe is a very Influential Yoruba Actor, Director and Producer who is commonly called Segun.

According to reports, Segun Ogungbe said he nerve regret his actions of being a polygamous man and he is living happily with his two wives. 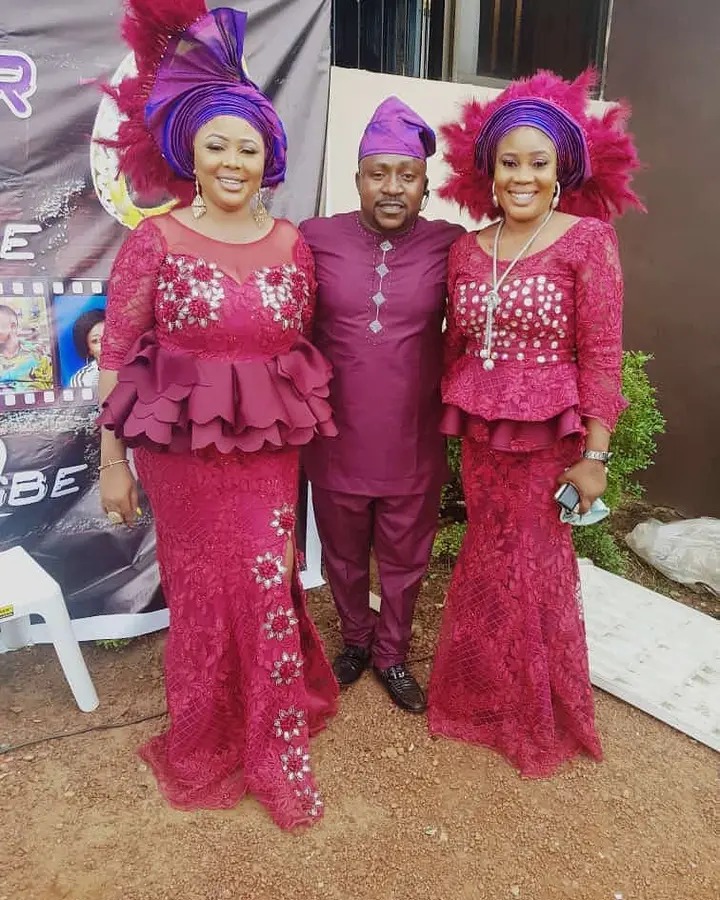 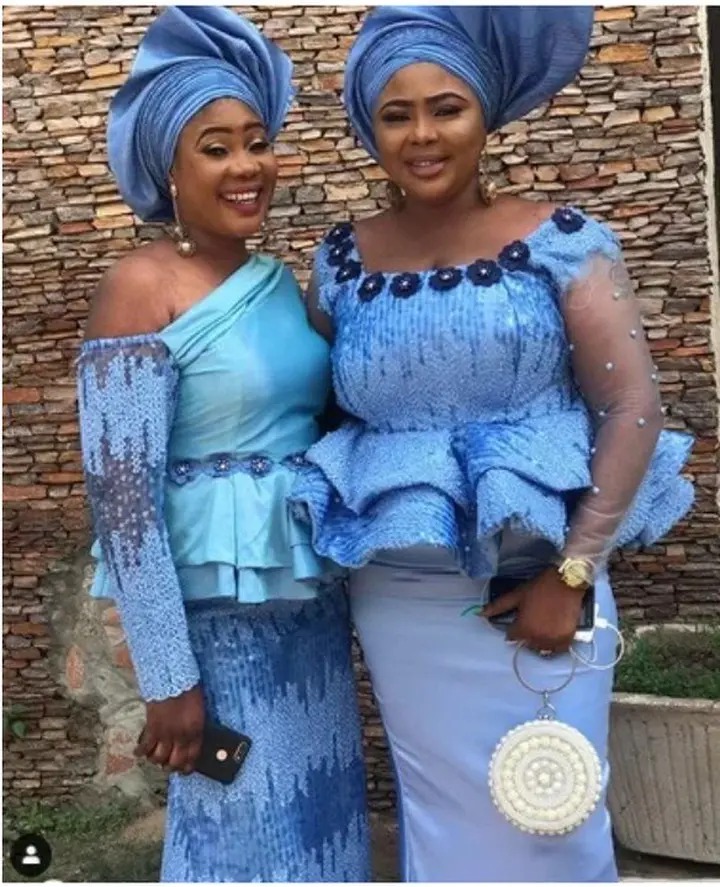 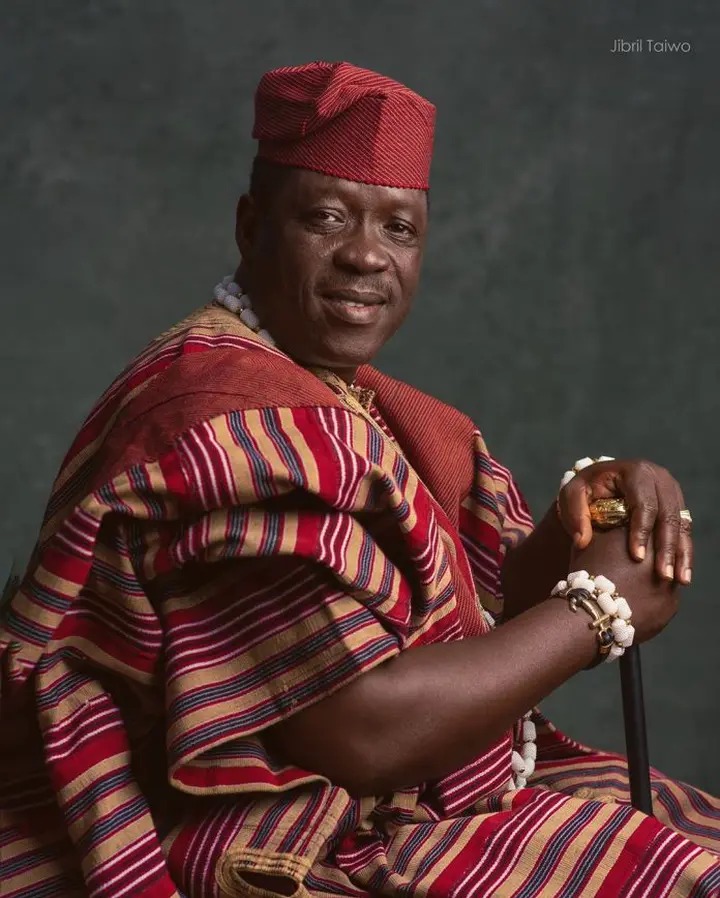 Taiwo Hassan is a very prominent veteran Yoruba Actor who is commonly called Taiwo. This great man has been opportune to act alongside with other Actors and Actresses.

Taiwo Hassan is happily married to two lovely wives and they are living happily together. 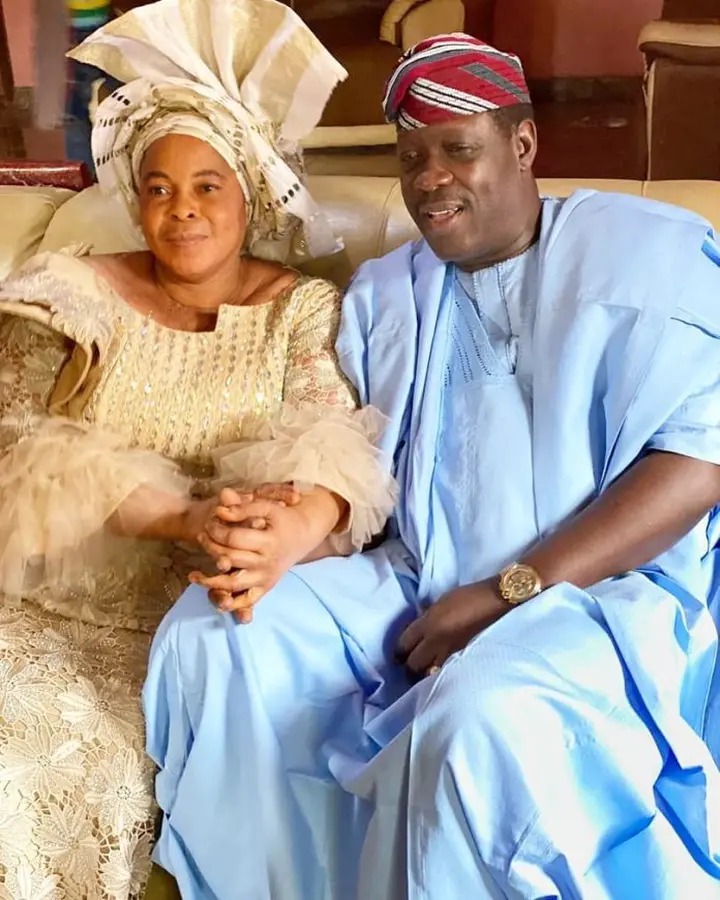 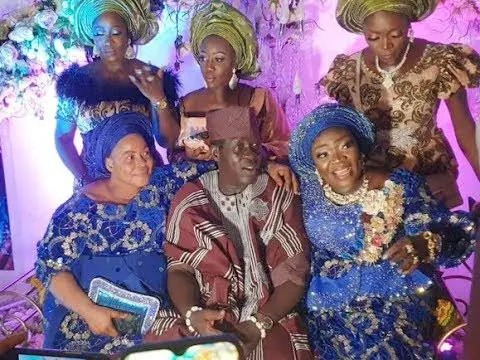 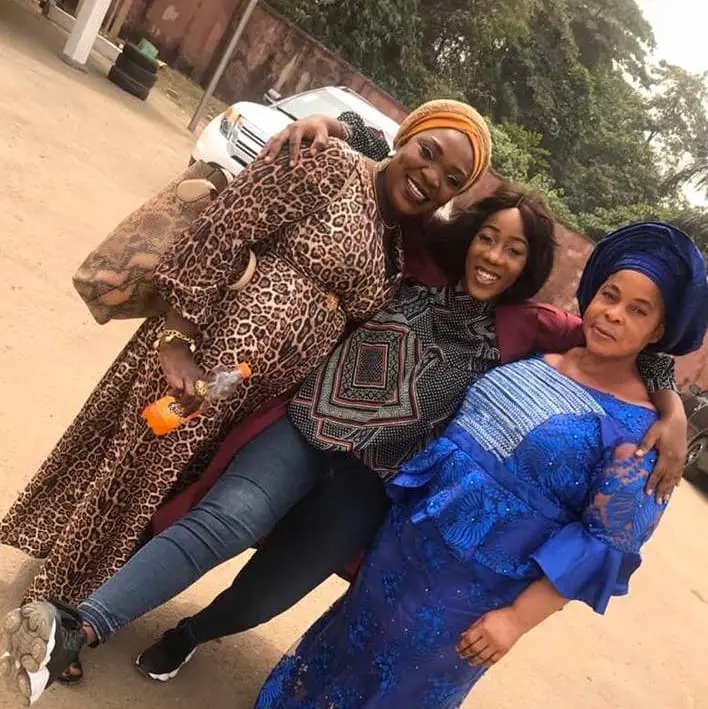 These three Yoruba Actors have contributed a lot to the growth and development to the movies industry and they are very lovely husbands to their wives.