5 Animation Movies You Can Never Get Tired Of Watching (Photos)

By Fairladydiary | self meida writer
Published 26 days ago - 3 views

To all animation movies lovers, here are five of such movies you can never get enough of; 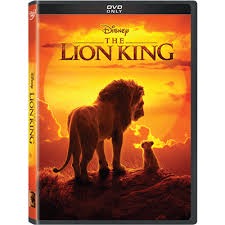 The Lion King is a story about a young cub who wanted to be so much like his father. He was living his best life until his evil uncle came into the picture and poisoned his mind with ambition. In a bid to prove himself, he ended up endangering himself. When his father, the king came to rescue him, he died in the process. His uncle took over the throne and he left town for failing his father but in the end, with the help of his new friends, he came back home and got rid of his evil uncle, and became the king.

This animation is an all-time favorite of so many people, both young and old. 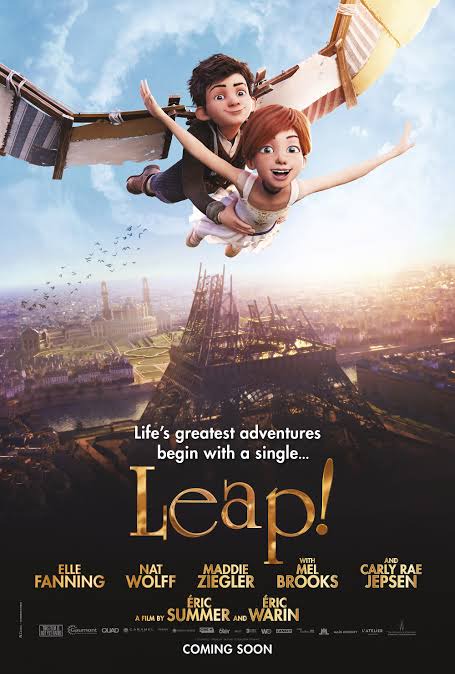 This is a story of a little girl who has a knack for dancing. Even when she knows she cannot afford to be a dancer cause she was in an orphanage, she never stopped dreaming nor dancing. At every given time, she was seen dancing, and one day, she got her wish. Not only did she leave the orphanage, by running away with her best friend, she also participated in a dance competition for a chance to be in the nutcracker.

Determination is the key in life. 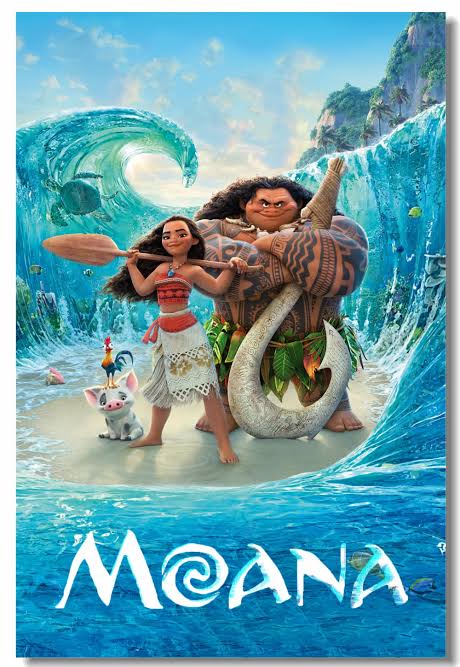 A little girl who was always drawn to the sea was told a story by her grandma about their history and how they got to be where they were, living in darkness because a gem was stolen from the goddessTifiti. In her quest to save her land and bring back all they've lost, she sailed on turbulent seas. With the help of a guy she met on her way, they both got to their destination and set things aright. The darkness was removed and everything came back to normal. 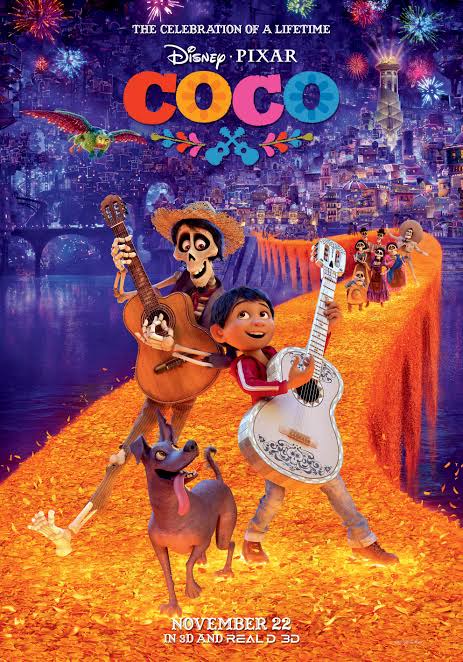 A little boy whose family were closely knitted but his one passion was forbidden in their house. Music, he loved singing but was never allowed to sing nor play any instruments. This was because his great-grandfather was a musician who left his wife and daughter and never came back. Little did they know he was killed by his partner when he was about to return to his family and his music book stolen.

When his great-grandfather couldn't crossover to the other side of life because no one had his picture on a frame, he had to find a way and Coco came through for him when he found his way to the land of the dead. That's how they discovered he was killed and didn't abandon his family.

The whole family business is something to look forward to. 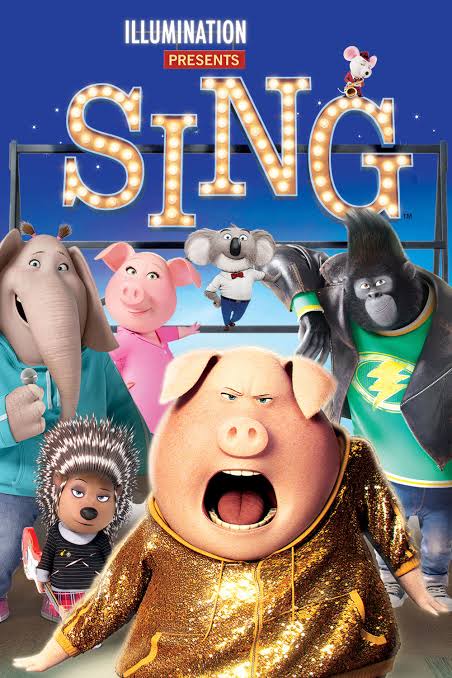 It is about a young man who inherited a theatre from his father but could not do a good job with it. He ran into debts from all the loans he collected from the bank. He was being asked by the bank to foreclose since he can't pay up. Out of desperation, he called for a singing contest with a price of $100 but his secretary ended up typing $100,000 as of the price money. This brought a lot of people to the show but when they found out, some of them had to leave.

Some decided to stay back and with their help, he was able to convince a music icon to support him and the theatre was reopened.

The musicals in the movie are top-notch.

makarfi mis fubk edu ng punch newspaper news today samsung s20 ultra when was ndlea established
Opera News is a free to use platform and the views and opinions expressed herein are solely those of the author and do not represent, reflect or express the views of Opera News. Any/all written content and images displayed are provided by the blogger/author, appear herein as submitted by the blogger/author and are unedited by Opera News. Opera News does not consent to nor does it condone the posting of any content that violates the rights (including the copyrights) of any third party, nor content that may malign, inter alia, any religion, ethnic group, organization, gender, company, or individual. Opera News furthermore does not condone the use of our platform for the purposes encouraging/endorsing hate speech, violation of human rights and/or utterances of a defamatory nature. If the content contained herein violates any of your rights, including those of copyright, and/or violates any the above mentioned factors, you are requested to immediately notify us using via the following email address operanews-external(at)opera.com and/or report the article using the available reporting functionality built into our Platform 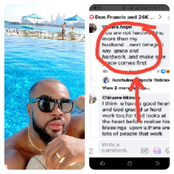 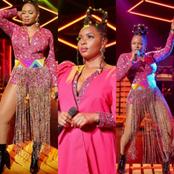 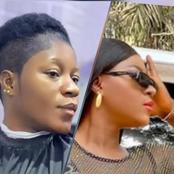 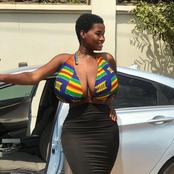 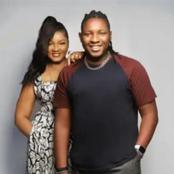 Chimamanda Ngozi Adichie Is Bereaved Months After Her Dad's Death, Check Out What Happened To Her 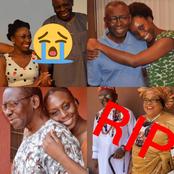 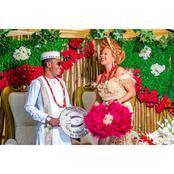 Cocoa powder and it's properties 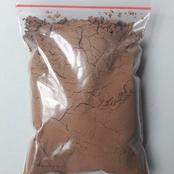