By Orlalekan (self media writer) | 2 years ago

Ayodeji Ibrahim Balogun (born 16 July 1990), known professionally as Wizkid (sometimes stylized as WizKid), is a Nigerian singer and songwriter. He was born into a polygamous family – his father had three wives. His mother is a Christian and his father a Muslim. Wizkid who followed his mother to the church began singing in his local church at the tender age of 11 years. He was not only a good vocalist but also a lead singer. He began recording music at the age of 11 and managed to release a collaborative album with the Glorious Five, a group he and a couple of his church friends formed. 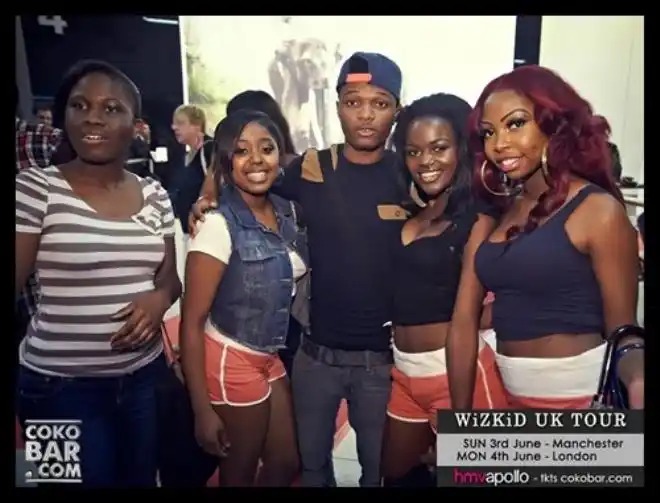 Wizkid signed a record deal with Empire Mates Entertainment (E.M.E) in 2009. He rose to prominence after releasing "Holla at Your Boy ", the lead single from his debut studio album Superstar (2011). " Tease Me/Bad Guys", " Don't Dull ", "Love My Baby", "Pakurumo" and "Oluwa Lo Ni" were also released as singles from the Superstar album. In February 2014, Wizkid became the first Nigerian musician to have over one million followers on Twitter. Ayo, his self-titled second studio album, was released in September 2014. It was supported by six singles: "Jaiye Jaiye ", "On Top Your Matter", "One Question", "Joy", "Bombay" and "Show You the Money". Wizkid left E.M.E after his contract expired. 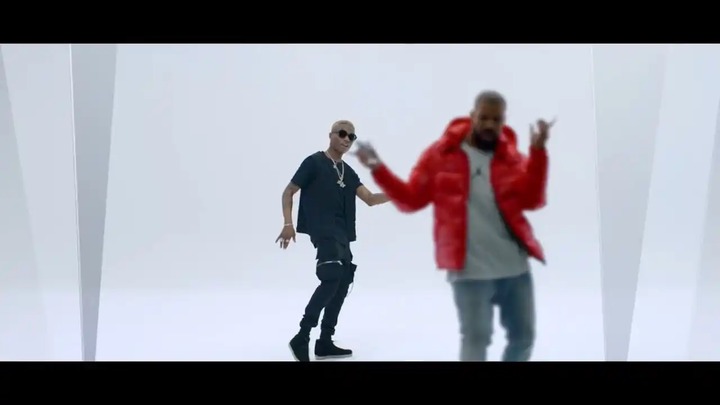 In 2016, Wizkid achieved international recognition following his collaboration with Drake on the global hit, "One Dance", which reached number one in 15 countries, including the United States, the United Kingdom , Canada and Australia. He signed a multi-album deal with RCA Records in March 2017.

His third studio album Sounds from the Other Side was released on 14 July 2017. It serves as his major label debut and was primarily a Caribbean-influenced record. SFTOS was supported by five singles: "Daddy Yo", "Sweet Love", "Come Closer", "African Bad Gyal" and "Naughty Ride". Wizkid became the first Afrobeats artist to appear in the 2018 Guinness World Records for his contribution to "One Dance".

The multiple award-winning superstar has not only etched his name on the sands of time as one of the greatest music stars to come out of Africa but it is certain that he is not far from breaking boundaries yet . 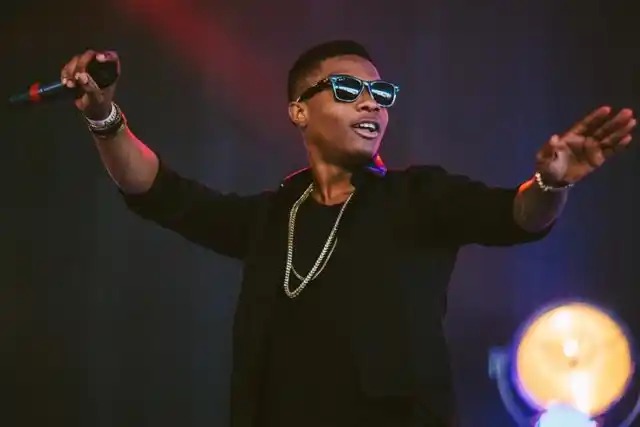 In celebration of his day , i have gathered some quick facts you should know about him.

His break out single is “ Holla At Your Boy” that was released in 2010.

In 2011 , the musician welcomed his first son , Boluwatife. He currently has three.

He acquired his first car in 2011. A black Honda Accord i-VTEC.

In the same 2011, he dropped out of Lead City University in his third year. He was studying “ International Relations”.

He floats his own Record Label, Star Boy.

He was reported to have popped N300 million Champagne at his 23 rd Birthday .

He is the youngest African artiste to get a Grammy

Wizkid is the first African pop star to perform /sell out Royal Albert Hall in London .

He is the Nigerian artiste with the most award nominations in Nigeria .

He is the first African to bag seven Billboard nominations .

He is the first Nigerian artiste to win three Billboard awards.

Wizkid is the first afro -pop artiste to appear in the Guinness Book of World Records.

He is the first Nigerian artiste to win an award from the American Society of Composers Authors and Publishers (ASCAP ).

His collaboration “ One Dance ” a track he was featured on by Canadian rapper Drake, Wizkid is the only Nigerian artiste to maintain the number one spot on iTunes World Chart for more than one week.

24 hours after its release , Wizkid’s “ Come Closer ” on which he featured Drake got up to a million views on YouTube . This makes Wizkid the first African artiste whose video hit the million mark within the first 24 hours of its release . He broke his own record with the music video for “ Fever ”. The video features Nigerian superstar, Tiwa Savage who plays his love interest.

The governor of Minnesota , Mark Brandt Dayton honoured the singer, by naming a day after him in the US .

Due to his local influence and international relevance, Wizkid is arguably Nigeria’s most Bankable music star. 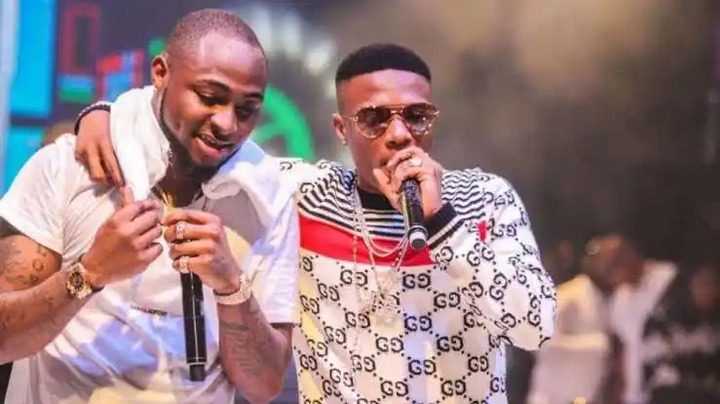 Content created and supplied by: Orlalekan (via Opera News )