The Guinness World Record can be broken by anyone irrespective of the age, size, and educational background. Numerous kids have been recognized by the Guinness Book of Records because of their unbelievable accomplishments at a very young age. 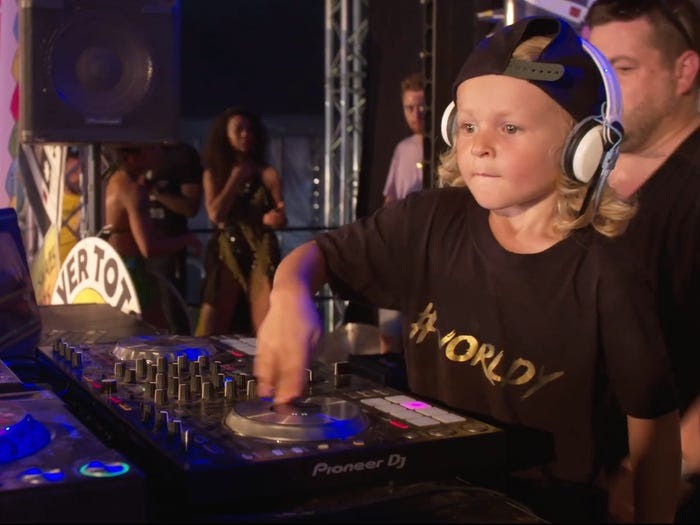 DJ Archie Norbury, became the youngest kid in the world to perform in nightclubs around the globe and UK music festivals. The young boy was recognized by the Guinness World Record on October 18, 2019, after he played at a nightclub in Hong Kong 'Bugalow' entertaining the crowd with an hour of classic music and dance. The Record reported that he achieved the record at age 4 years, 130 days. 2. The Most Consecutive Football Touches In one Minute

Amazing Kid Eche is an upcoming footballer from Delta State, Nigeria who is known for his incredible smash football freestyling skills. Eche broke the record for the most consecutive soccer touches in one minute while balancing a football on the head when he was 12-years old. He achieved the record on 14, November 2019 with an impression of 111 touches, earning recognition from FIFA and being recorded in the Guinness Book of Records. 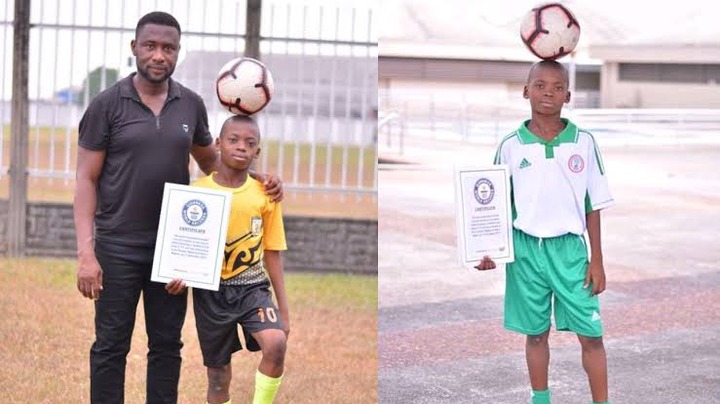 3. The Youngest Computer Programmer In The World

Arham Om Talsania is currently the World Record Holder for the youngest programmer in the world after completing a test on the phyton programming language. He is a young boy from India who was born on 24, January 2013. Guinness World Record reported that the class 2 students achieved the record on January 23, 2021, a day before his 7th birthday.

Talsania told news agencies that his father taught him coding, and he started using tablets at the age of 2. Afterwards, he learned more from his father who is a programmer. 4. The Most Viewed YouTube Channel For Kids Who Were Born In 2000

Ryan of Ryan Toys Review holds the record for the most-viewed YouTube channel for a 'Millcennial' which means someone who was born after 2000 according to Guinness World Record.

The young boy earned the record in 2017 when he was just 6 years old. As for the period when he achieved this, his channel 'Ryan's World' had 12 billion views. Currently, his YouTube channel has 30.7 million subscribers with a total of 48 billion total views.