4 Music Acts Who Never Made It After Leaving YBNL

By BigDAN (self media writer) | 2 years ago 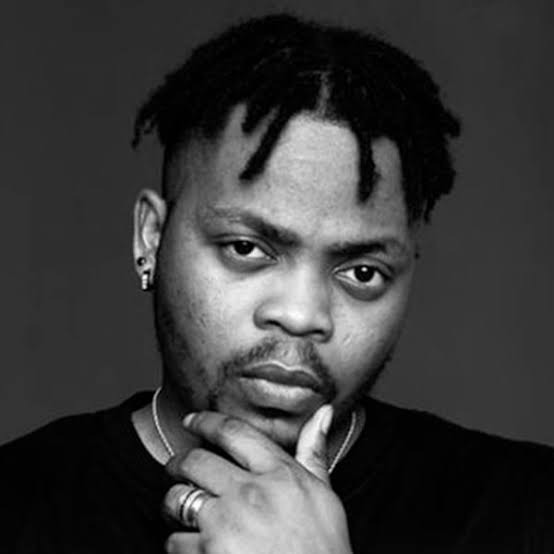 In 2010, Nigerian rap superstar, Olamide Adedeji also known as Olamide Badoo launched onto the the scene with his monster hit single, 'Eni Duro.' At the time, he was signed to ID Cabasa's record label, Coded Tunes Records. Under the label, he released his first album, 'Rapsodi.'

The terms of his exit were amicable. Olamide branched out and founded his own record label, YBNL Nation (Y.B.N.L is an acronym for Yahoo Boy No Laptop, a tribute to how much money he makes) under which he released his subsequent albums.

The label has also taken to signing artists. While some of those artists 'blew' off the label before leaving, other artistsss flopped. 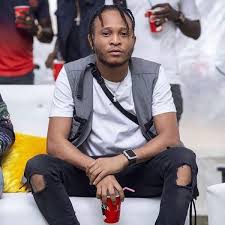 Edo State-born Nigerian rapper, Viktoh signed to YBNL in 2014 - around the same time as Lil Kesh.

Rumour has it that he introduced Lil Kesh to Olamide. Around the time of his signing, label boss, Olamide posted the following message of him on social media, "Kingbaddo Go shine boi ! @viktoh_ybnl."

While signed to the label, the rapper/singer with the unique style and technique released a strings of singles like the mildly successful hit, 'Skiibi Dat' to other singles like 'Say Dem Say,' 'All My Ladies,' and 'Mad Jam.'

When things didn't really work out for him, his exit was confirmed in a December 2016 report by NET alongside Adekunle Gold's and Chinko Ekun's. News of his exit had, however, been making the rounds since April.

To underline how amicable his exit was, he collaborated with Olamide on a 2018 single, 'P-Popping.' 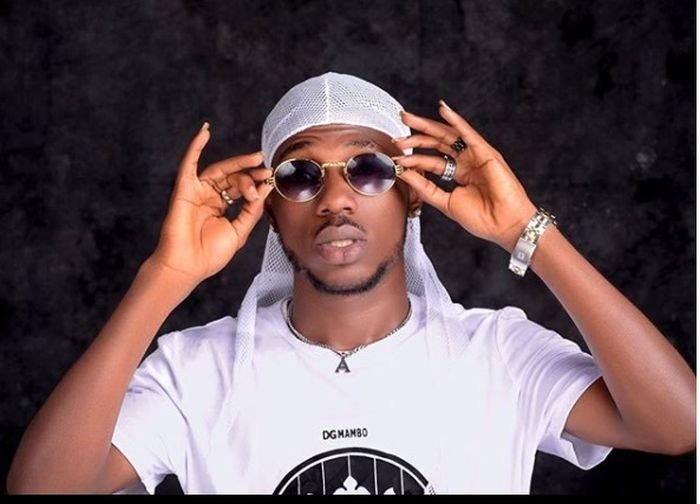 In November 2016, Olamide signed Davolee. This was after the exodus that involved Chinko Ekun, Lil Kesh, Viktoh and Adekunle Gold. The label needed some fresh blood and it duly got one.

Between 2016 and 2018 that he was assumed to be on the label, he released two genuinely impressive songs, 2017's B-Banks-produced 'Festival Bar' and 2018's 'Cirocing.' His talent was apparent was never apparent, but it was never truly backed up with any hits.

Signs of a divide were obvious after the signing of Picazo Rhap, Fireboy DML and Yomi Blaize to the label.

In November 2018, he told Naijaloaded TV that he never had a contract with YBNL.

The rapper's picture alongside those of Picazo and Blaize were used during the promo run for the label's December 2018 compilation album, YBNL Mafia Family, but he when the album dropped, his picture was off its art.

Also earlier in 2019, Pulse obtained unconfirmed and sterile reports that the rapper had signed to New Nation Muzik and had left YBNL.

Currently, he is listed as neither a current nor a former artist of YBNL on the label's Wikipedia page. 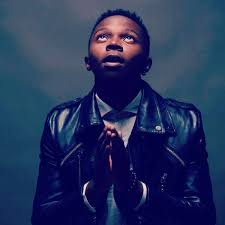 Xino is definitely the most ineffectual YBNL signing. Signed almost at the same time as Chinko Ekun, the Plateau State-born artist released two singles, 'TTYL' and 'Nakam' on the label before exiting in acrimonious circumstances per 2016.

Upon his exit from the label, the singer gave an exclusive interview to Showtime where he took swipes at Olamide, "YBNL management and other labels in Nigeria need to adopt an entrepreneurial system that focuses on artiste development because there is zero fan base in Nigeria.

"Beyonce’s husband, Jayz, is an undisputed boss because he understands this concept and creates acts that last to create others too.

“I’m engaging in other money-making options, music is just an option and one that I love very much; I never asked to be signed on to YBNL, so I’m not bothered as much. But for the sake of those who dig my songs I’m coming with something soon, something cooking with Kiddominant is dropping soon.”

Nonetheless, he attempted some conciliation in 2017 by attempting to mend fences with the label and Olamide.

He wrote on his Instagram page that, "Mood, feeling like Baddo right now, I want to take this time out to apologize, first to @baddosneh for the rash things I said last year.

"I was bitter over how things took a turn, I guess I owe all of you an apology and I humbly ask that you guys overlook what I said and see me for who I really am, a happy, fun-loving and jonzing pretty boy. I also apologize to the whole YBNL team and take responsibility for my words.

I love @baddosneh as a big bro and how creative he has inspired me to want to be better. I guess I was really missing the crew; I love you guys. Thanks for not judging me and taking time out to read this. I want to get accolades and shit, but I want to get it with the people who were there for me." 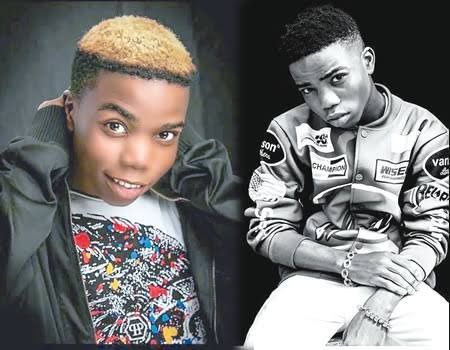 Singer, Lyta was discovered by Olamide while he was on the streets. During his stint with the label, he released the September 19, 2018 buzz singles, 'Self Made' and 'Time,' both featuring Olamide. He arrived at YBNL a little before Picazo, Yomi Blaize and Fireboy DML.

But after the rumblings of his YBNL exit from YBNL earlier in the year, he finally jumped on Naijaloaded TV to confirm the end of his mixed affiliation with YBNL. During the interview, he claimed that though he was paid between 50,000 and 80,000 for shows, he never had a written contract with the label.

He said, “I don’t have any deal with YBNL or Olamide. Olamide saw me on the street and helped me, I don’t have any written contract with him… YBNL and Olamide with always be part of my story. God bless Olamide, thank you for everything. No love lost.

Olamide also responded and claimed that YBNL has a promotion calendar that Lyta was unwilling to follow. When other artists started getting their shine, the rapper claimed Lyta became unhappy. So, to avoid "bad energy" Olamide claims he unfollowed Lyta on Instagram.

Content created and supplied by: BigDAN (via Opera News )