By SOG-SPORTS (self media writer) | 28 days ago

Professor Peller was once a household name in the Nigerian entertainment industry, but many young Nigerians today may not know who he was and how he entertained people. 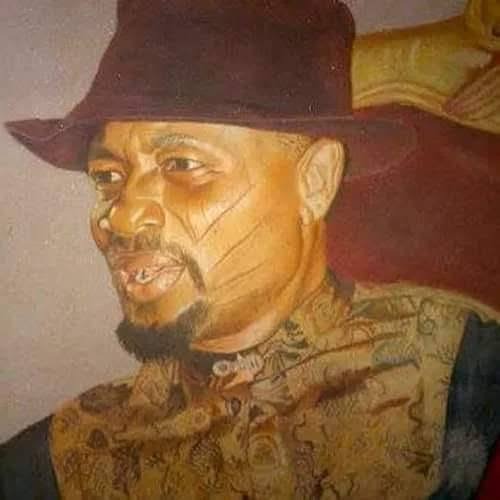 In this article, we would be taking a look at late Nigerian magician, Professor Peller, and how he made waves in the Nigerian entertainment industry with his magic and tricks.

Professor Peller, whose real name is, Moshood Folorunsho Abiola was a popular Nigerian magician whose legacy in the entertainment industry still lives on. 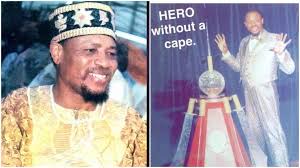 He had a large number of followers from the South Western part of the country with a huge fanbase in Lagos, Ibadan, and Oyo, as people were always eager to watch his performance.

Some of his most popular performances were the ones where he had a woman chained in a cupboard on stage, and made her disappear from the cupboard and reappear among the crowd. 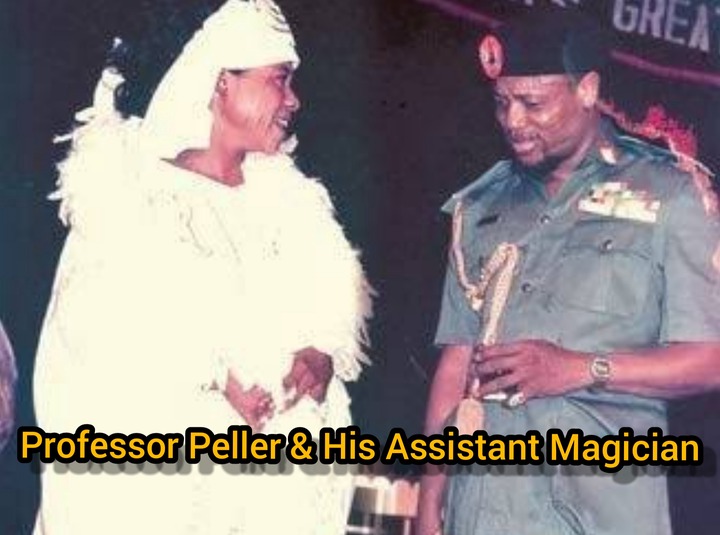 His crowning achievement came when he placed his wife in a coffin and then sliced the same coffin in half, which his wife appeared unhurt after putting it back together. He also ingested a stone, which he quickly excreted on stage. On most occasions, he has cut his wife and female assistant in half without bleeding and then put them back together. 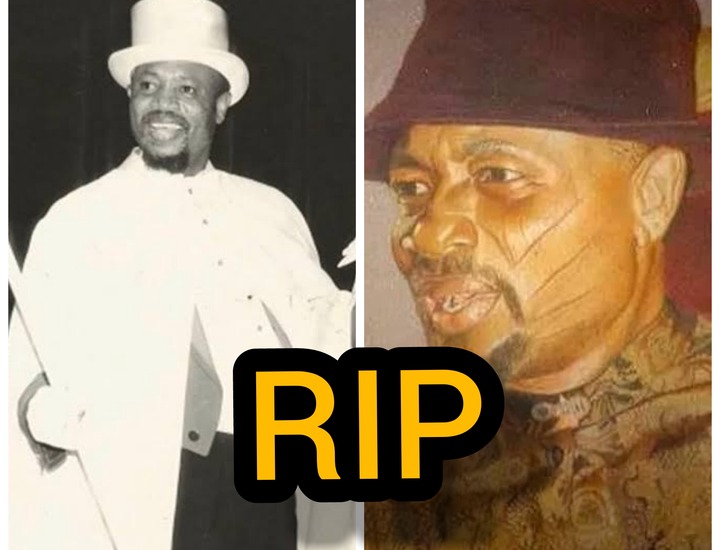 Professor Peller was no doubt a living legend before his death. Sadly, his assassination on August 2, 1997, is one of the most controversial deaths in history, as he passed away on the same day as Fela Anikulapo-Kuti.

Professor Peller was attacked at his residence while observing his evening prayers at Onipanu, Lagos State, as he was shot by unknown gunmen. 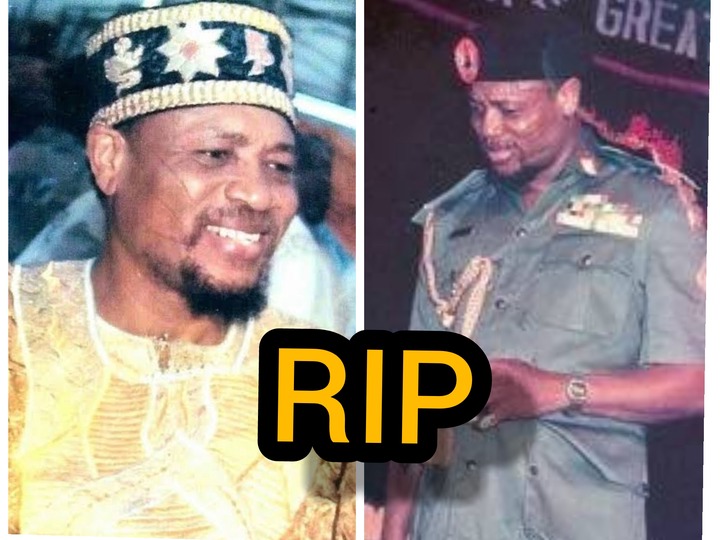 What's your thoughts on this? Do you think there would be another magician in Nigeria that would make waves in the entertainment industry even more than Professor Peller?

Opinion: Zoning Should Be Respected For The Country's Nascent Democracy

Buhari about to pardon Saro-Wiwa: A welcome development for Ogoni land.

Dear Ladies, Suitors Are Attracted By These 3 Things.

Sunday Igboho Is Getting Ready To Be Repatriated To Nigeria - Kemi Olunloye Claims.