8 Nollywood Yoruba Celebs Who Are Not "Yoruba"

The Yoruba Movie industry is an ever green ever growing industry. It's one where people of diverse cultures come together to bring entertainment to our TV screens using one language "Yoruba".

An extraordinary thing to behold in this industry is that all these actors and actresses come from different states and even different cultures to put amazing stories in the Yoruba language.

Here is a list of Yoruba Nollywood Actors and Actresses Who are not of the Yoruba tribe: 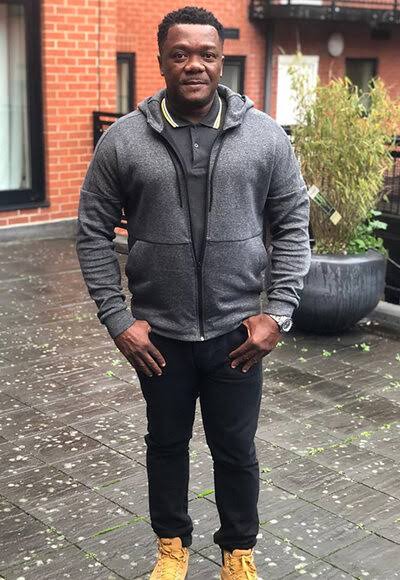 Kelvin is a household name both in the English and Yoruba Speaking sections of the Nollywood Industry. His fluency in the Yoruba Language leads one to believe that he is of Yoruba Origins. However this versatile young man is from Delta State. 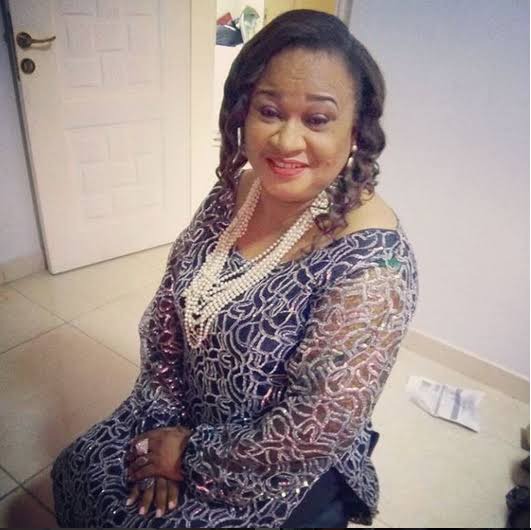 It would also come as a surprise to many but this Yoruba Nollywood Actress is from Delta State. She made her debut in the Yoruba industry in the 1993 and has over 40 Yoruba movies to her name. 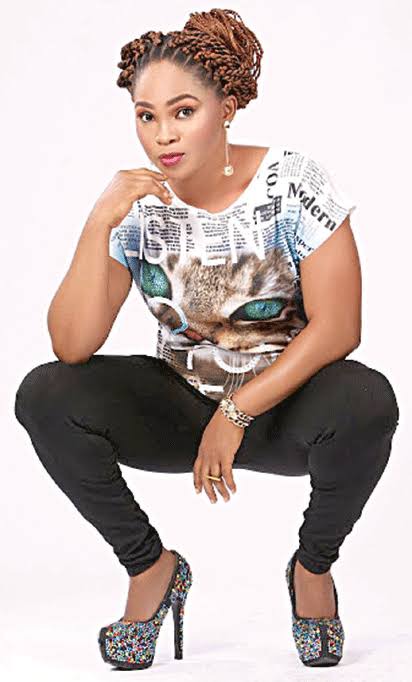 This widowed mother of two who hails from Enugu State is another prolific actress in the Yoruba Nollywood scene. 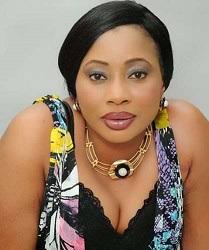 The popular mother of famous Music video director, Clarence Peters is a Veteran in the Movie industry. Her clear interpretation of movie roles in the Yoruba Language is Top notch. 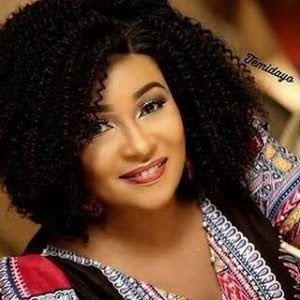 Doris is originally from Delta State but was trained and brought up in Lagos. The mother of one is so fluent in the Yoruba Language that it would come as a shock to many that she is not Yoruba. Another Delta State born actress, Odika joined the Nollywood scene in the late 80's and has gone to feature in many Yoruba movies. 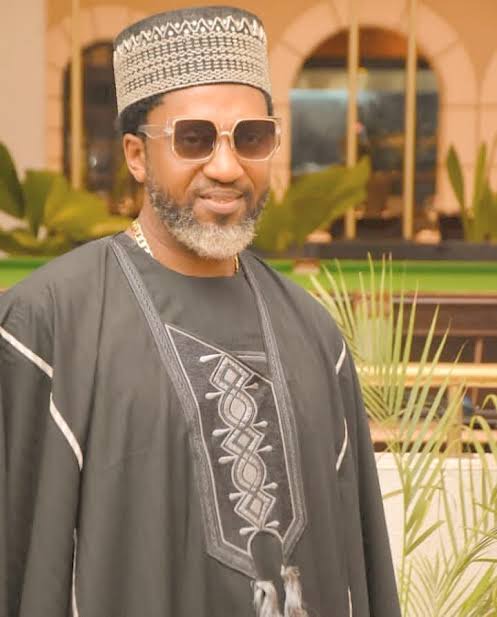 He is from Delta State. He is another prominent name in the Yoruba Nollywood scene as he has featured in and produced many yoruba movies. 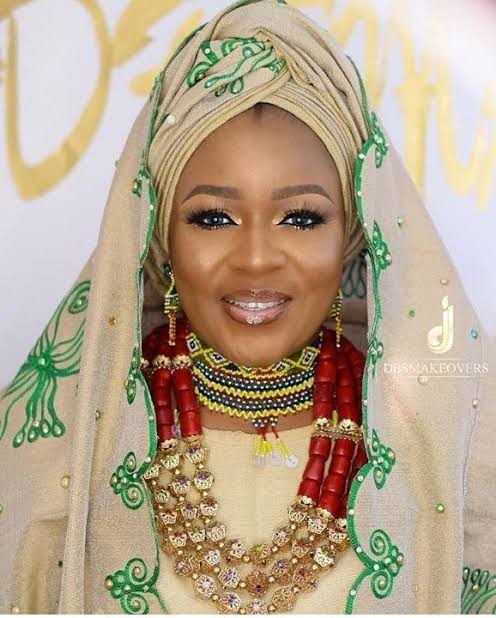 It would come as a shock to many people that Lizzy as she is fondly called is not even a Nigerian. Liz is originally from Togo. However her fluency in the Yoruba language has helped her to create a name for herself in the movie industry.

Content created and supplied by: Cassi92 (via Opera News )