Some celebrities are so iconic for their bald heads that we don’t even consider the fact that they once had a full head of hair! Take Sir Patrick Stewart, for example; you probably had no idea that Captain Jean-Luc Picard had some seriously luscious locks in years past, and let’s just say, he was borderline unrecognizable in his before photos! Now click through to see photos of other beloved bald celebs then and now that are sure to make your jaw drop! 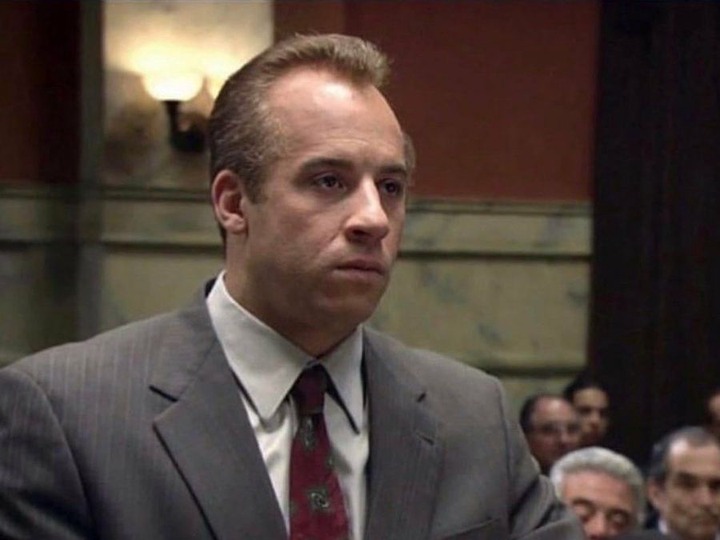 Vin Diesel has been the face of the Fast & Furious franchise as Dominic Toretto for what feels like ages now, but before he was the hairless action star we all know and love today, he wrote, directed, produced, and starred in a film called Strays in 1997. He also played Private Adrian Caparzo in Saving Private Ryan, and you may not have known that he was the voice of the Iron Giant in 1999! 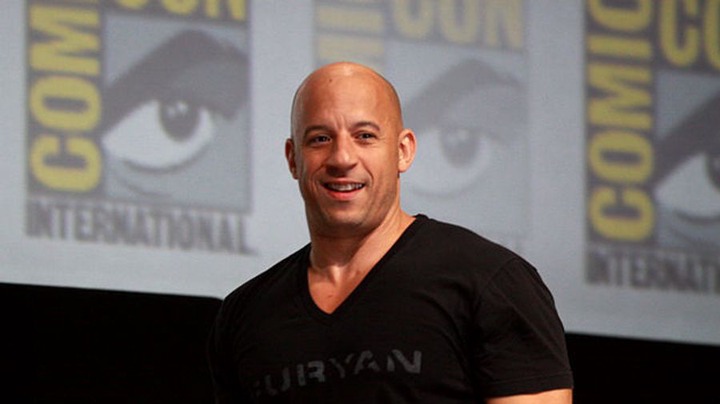 Today Vin Diesel is easily one of the most beloved bald actors in existence, and honestly, we think it’s a good look for him. He once again portrayed Dominic Toretto in the ninth installment of Fast & Furious, entitled F9: The Fast Saga, released in 2021. He’s also had a hand in the Marvel franchise, voicing the character Groot in several films. As of August 2021, he’s set to work on the second and third installments of the Avatar franchise.﻿ 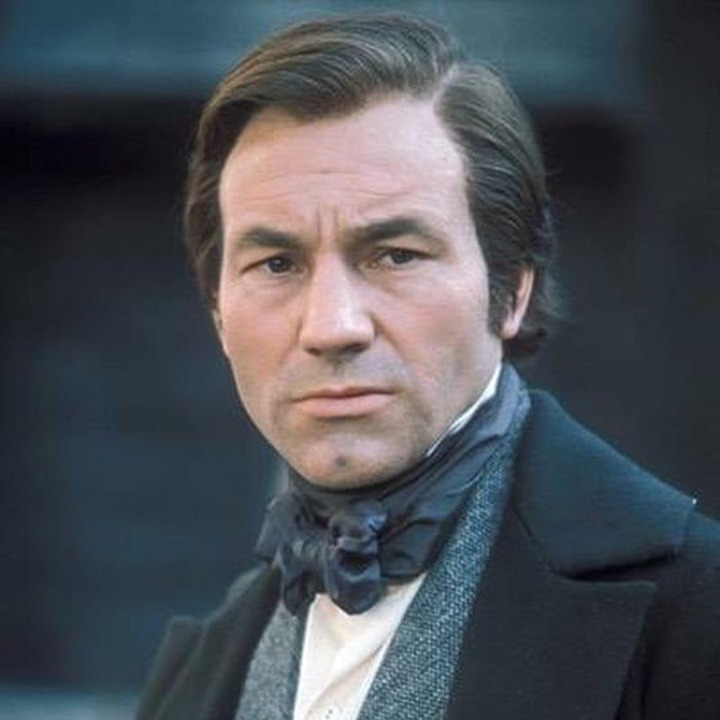 Patrick Stewart with long hair in 1975 – need we say any more? Seriously, our man is almost unrecognizable here! Mr. Stewart, who has been on screen since the 1960s, has become quite the acting veteran by this point. 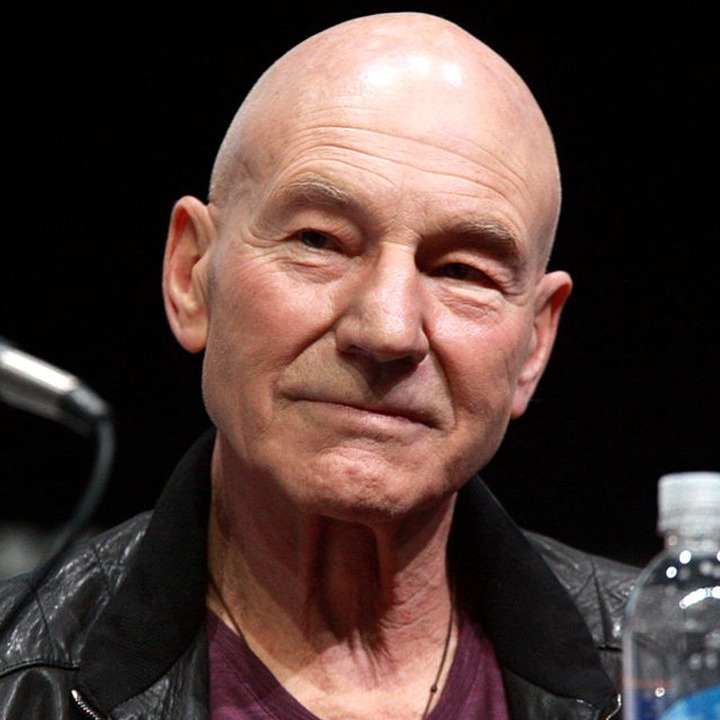 Nowadays it seems like an impossible task for Patrick Stewart to get any more beloved than he already is! As previously mentioned, he’s graced our screens as Captain Picard in Star Trek and as Professor Charles Xavier in X-Men for ages now. 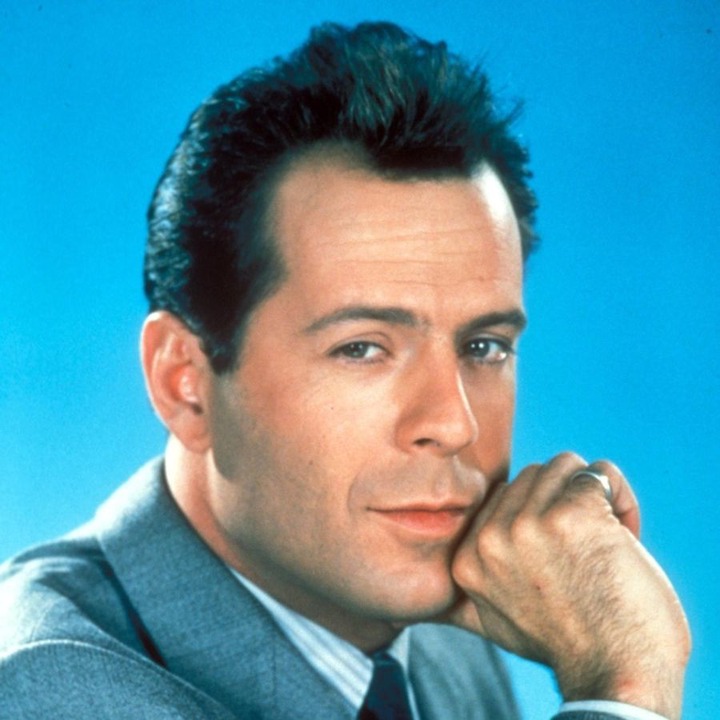 Bruce Willis got his start in showbiz in the 1970s, as both an actor and singer on the stage. But it wasn’t until he scored a leading role in the series Moonlighting in the ’80s that he gained proper fame. The show starred Willis and Cybill Shepherd as two private detectives and is thought of as the first commercially successful work of “dramedy” to grace the screen. 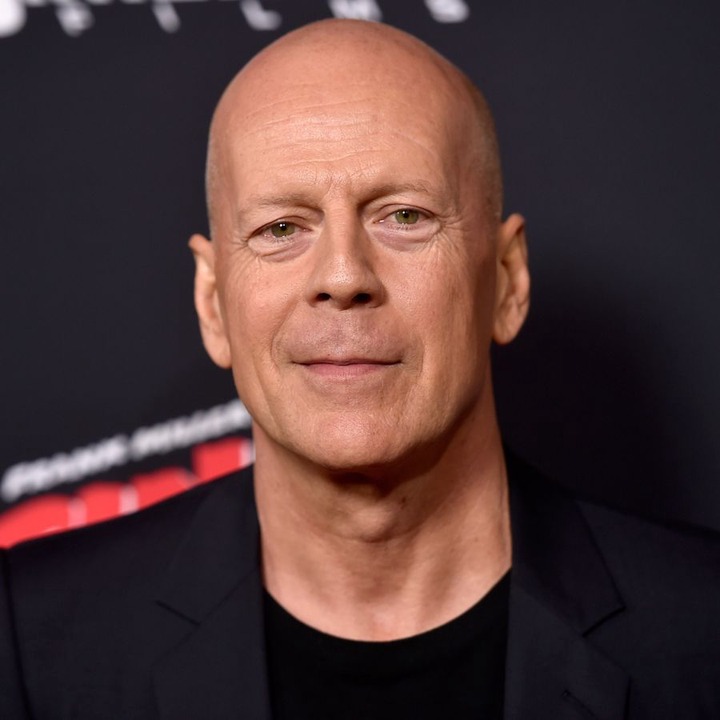 Bruce Willis’s head just looks like it was made to be bald, doesn’t it? Unfortunately, not everyone is so lucky! After Die Hard, his reputation as an iconic action/thriller star was solidified, and he went on to star in other classics including Pulp Fiction, The Sixth Sense, and Last Man Standing. Something you may not have known is that Willis is also a singer, having recorded an album in 1987. He made his Broadway debut in 2015 in the stage adaptation of Misery.﻿ 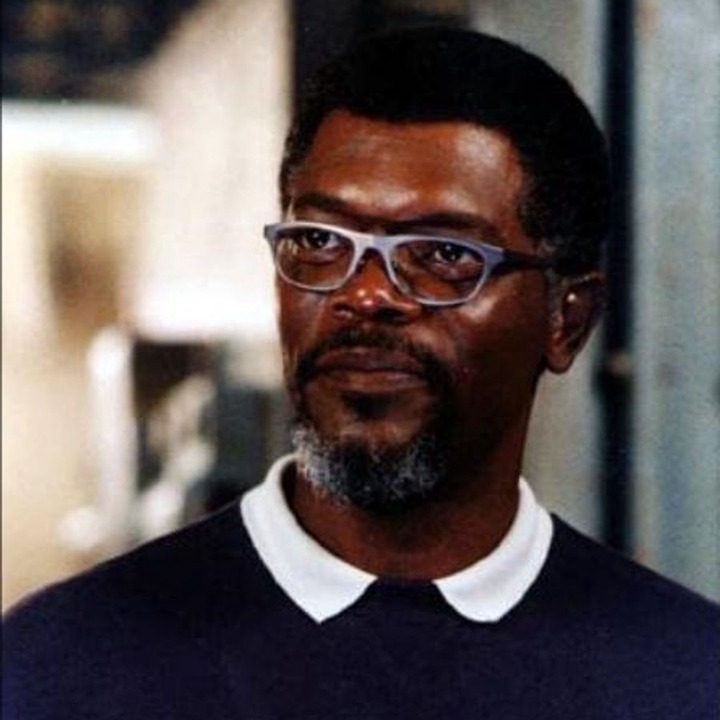 Samuel L. Jackson quickly established himself as one of the most popular actors of all time with his roles in movies like Coming to America, Patriot Games, and Goodfellas. He was in a string of Quentin Tarantino films including Pulp Fiction for which he was nominated for the Academy Award for Best Supporting Actor. As of 2021, he is the highest-grossing actor of all time, and has an impressive 180 acting credits!﻿ 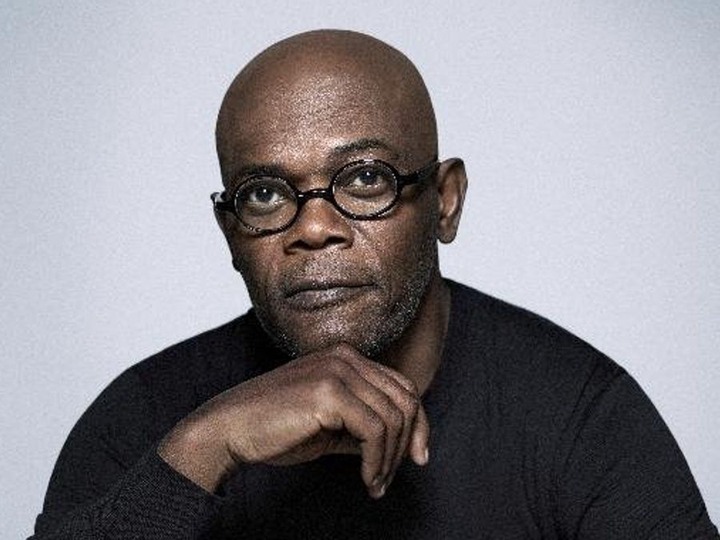 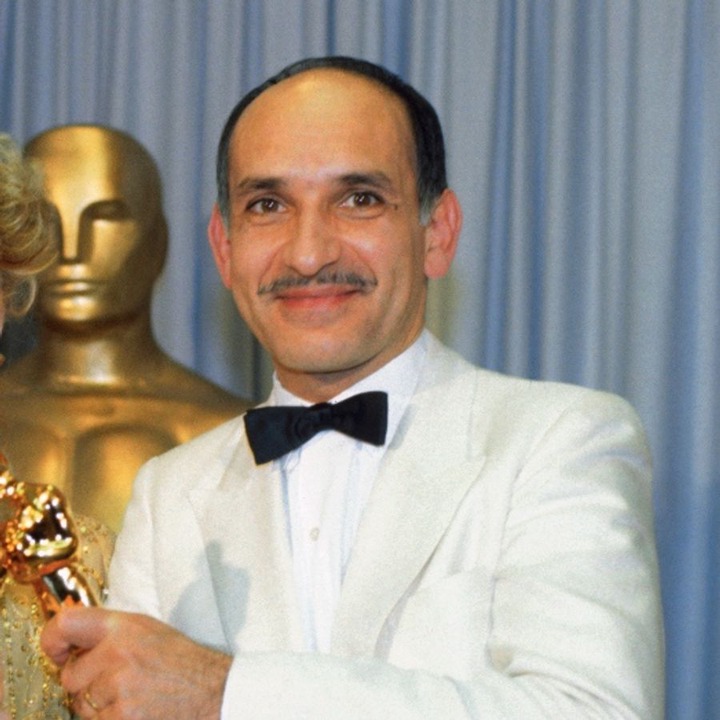 As you can see here, Ben Kingsley did once have hair – even if not very much of it! The iconic British actor got his start in showbiz on television in the 1960s but worked his way up to earning numerous awards and accolades. Today he is perhaps best known for portraying Mohandas Gandhi in Richard Attenborough’s 1982 film Gandhi, for which he won the Academy Award for Best Actor. 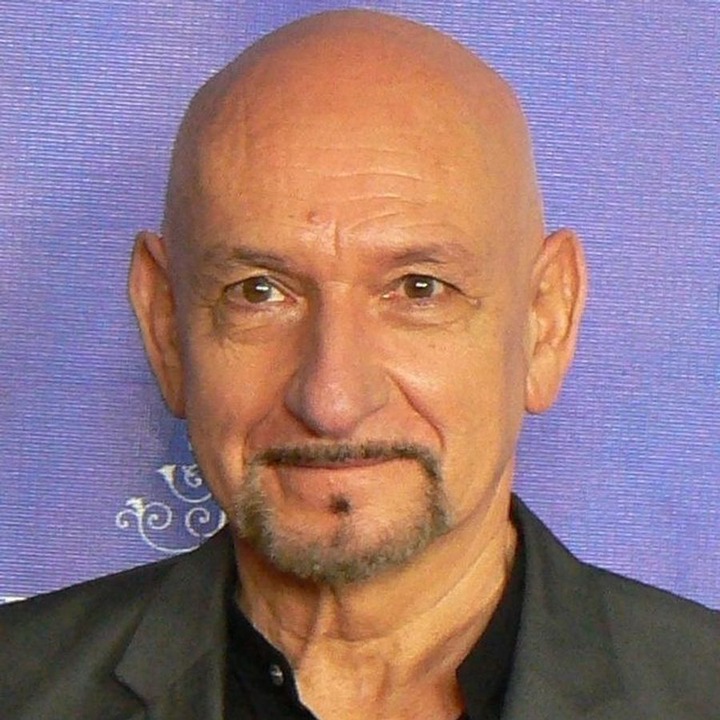 Kingsley initially shaved his head for his portrayal of Gandhi, but apparently he really dug his new look, and he’s stuck with it ever since! The only thing that’s really changed is his facial hair styling which has gotten progressively more villainous over the years but if there’s anyone who can rock the villain look, it’s Ben Kingsley.