By OdogwuMan (self media writer) | 1 year ago

When's it comes to drug lords that have existed in this world, one of the infamous names that will surface is Pablo Escobar. Escorbar who was a Colombia drug lord was said to be in control of 80% of the drug supplies in South and North America. 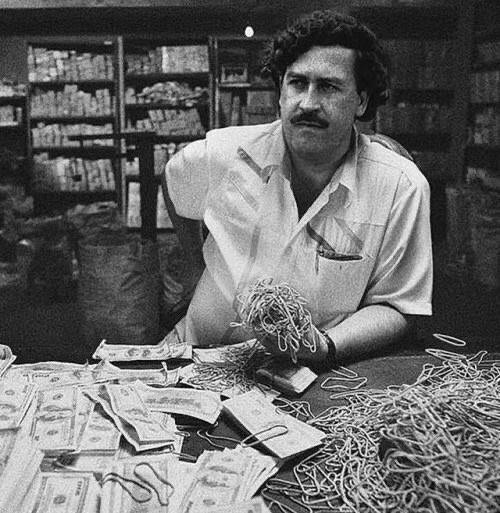 He is said to be the richest drug lord ever by some media site. During his reign as a drug lord, he committed a lot of crimes. He became a thorn on the government of Colombia and the U.S.A. 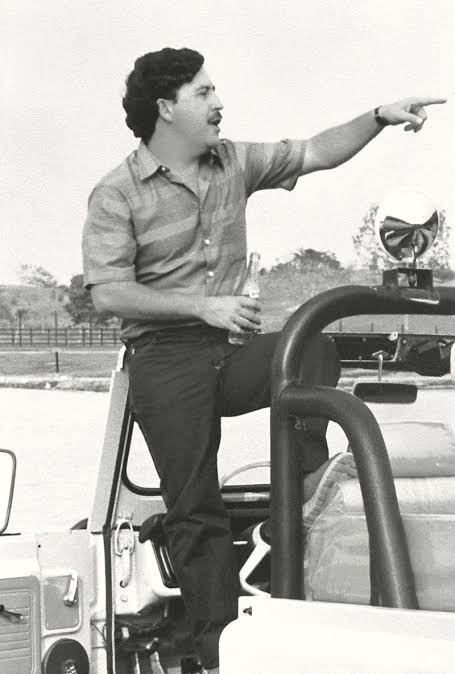 The US government wanted him to be extradited to the state upon his capture. No drug lord want to be extradited to the US. So, Escobar in 1991 reached an agreement with the Colombia government to avoid extradition. The agreement was that he will surrender and serve a maximum of 5 years in a private prison that he will order the specification of the building, and he will choose the guards loyal to him. 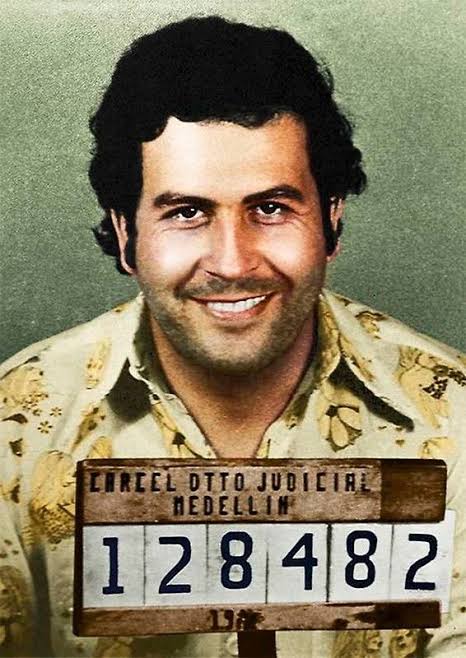 The name of the private prison is called La Catedral which overlook the city of Medellín, in Colombia. Some called the prison "Hotel Escobar" or "Club Medellín", because of its amenities. Some of the facilities the prison had were a football pitch, giant doll house, bar, jacuzzi and waterfall. Escobar also had a telescope installed that allowed him to look down onto the city of Medellín to his daughter's residence while talking on the phone with her. 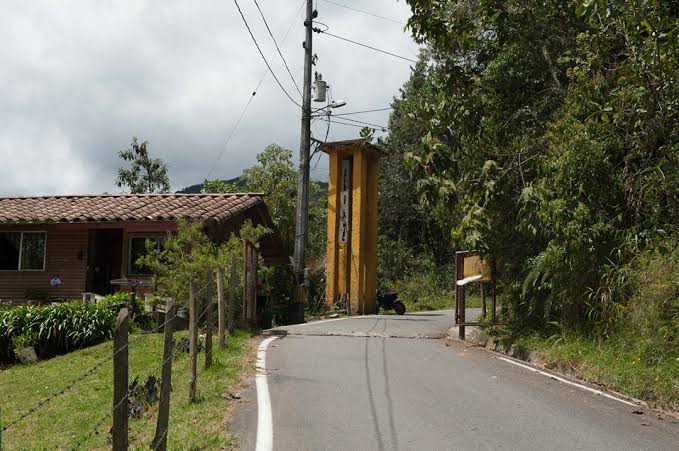 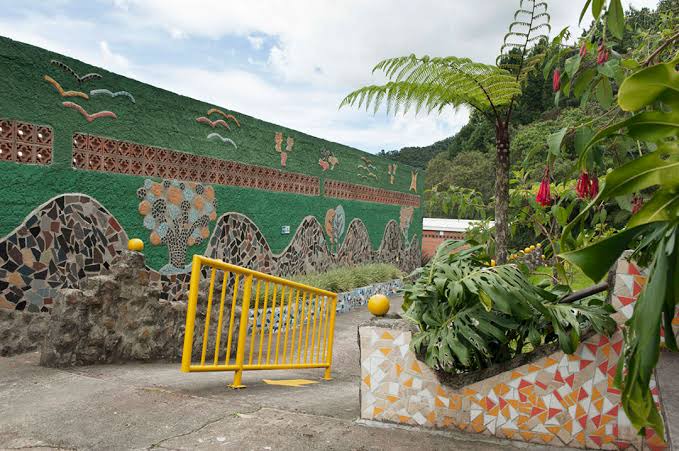 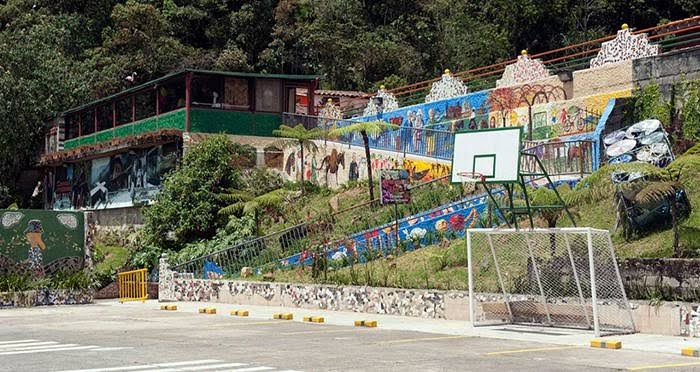 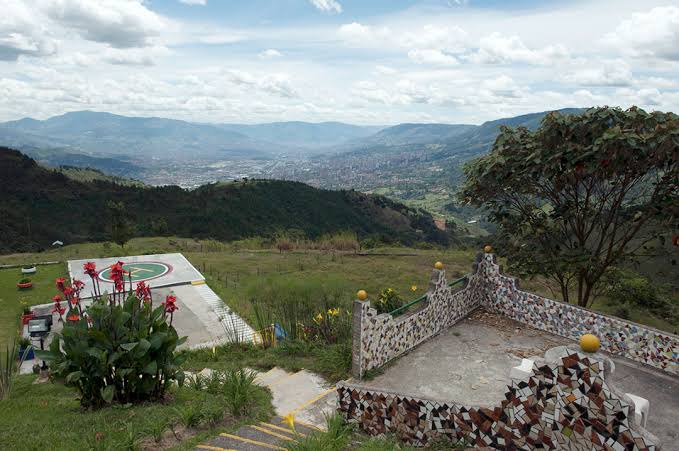 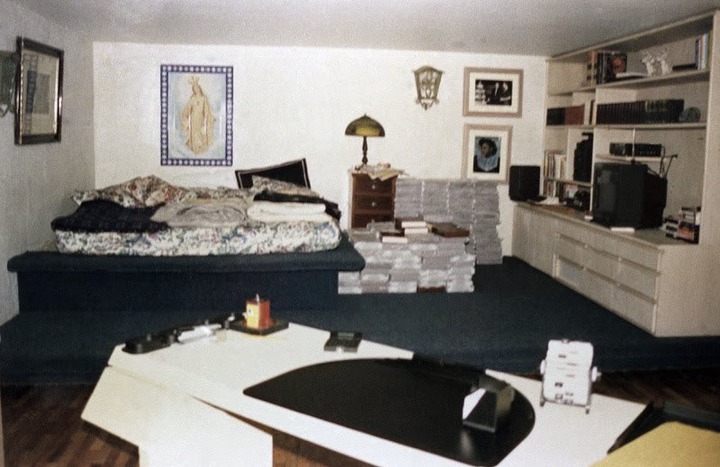 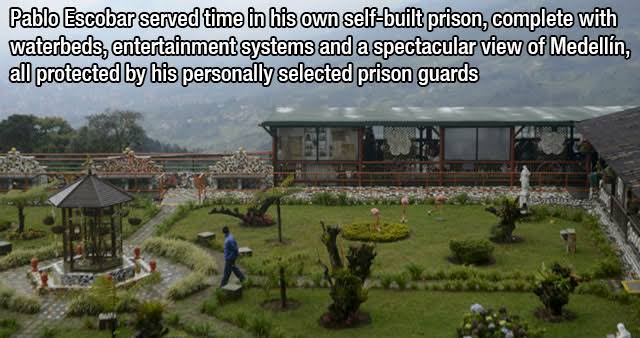 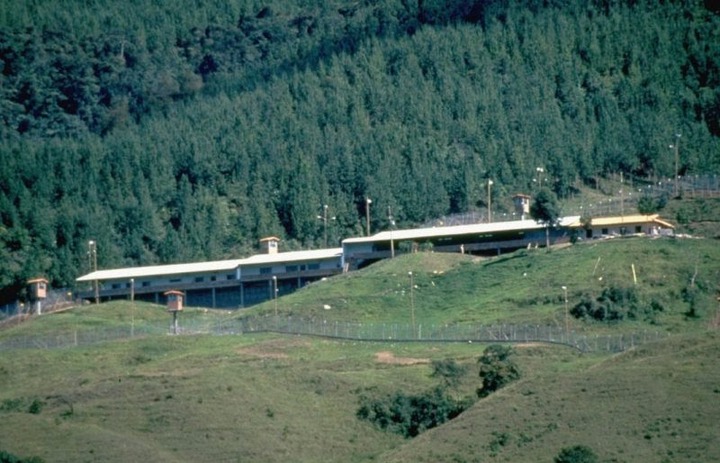 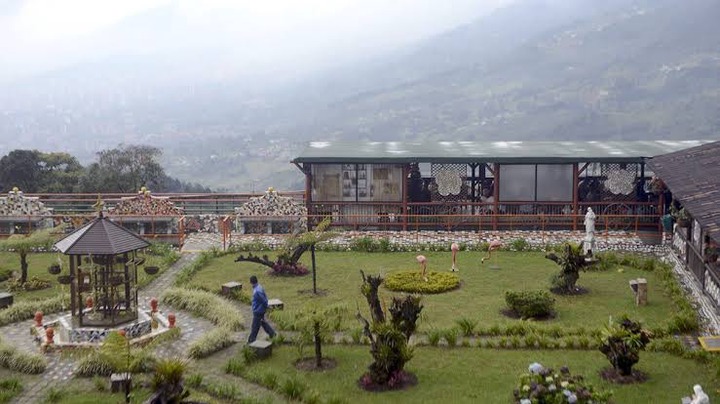 Well, despite the private prison, he could not stay for the term he was given. He escaped from the prison. But was later killed soon after.

Video of the abandoned prison.

Content created and supplied by: OdogwuMan (via Opera News )