By EchoExpress (self media writer) | 8 days ago

Popular Instagram dancer, Janemena has joined the popular trend that involves people displaying text that is believed to be what people tend to say about them, the popular dancer didn't mince words when she made this disclosure, she gave the following sentences as what people have said about her personality. Aren't you tired of shaking you bum? When will you get pregnant? Janemena as we know is one woman that is very active on Instagram, using her dancing talent to showcase brands product which is her things, she is aware that many people know about her in that light and often use that to judge her. Also, she has been married for a while, and hasn't gotten pregnant, many people have been asking for the reason she hasn't taken in? 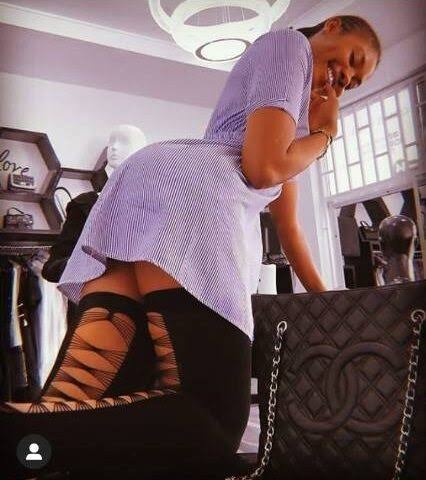 Her marriage wouldn't last a year: it is a norm that celebrities marriages are fond of crashing, Janemena probably knows that many people will be looking on towards seeing her union taking on that path with a prediction of her union crashing within the space of a year. 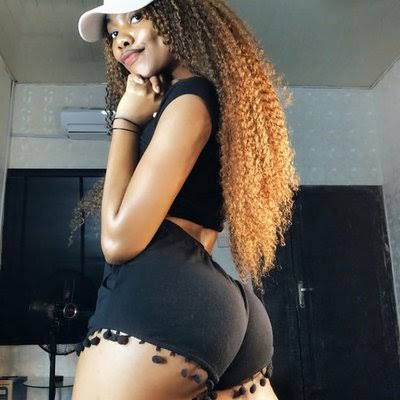 Flat chest, how will you feed your child? Janemena is one woman who has a big behind, but has a small boob, many people have often criticized her based on her front region, she knows about it and brought up the question behind her on the trend. 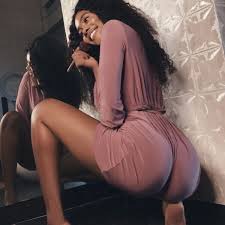 Same dance Every time, give us another style of dance: Janemena as a dancer often specializes in shaking her bum, which is known as twerking, it seems many people know her for her twerking and have often questioned her for indulging in the same pattern of dancing, she used this as one of the questions people often asked her for the trend. 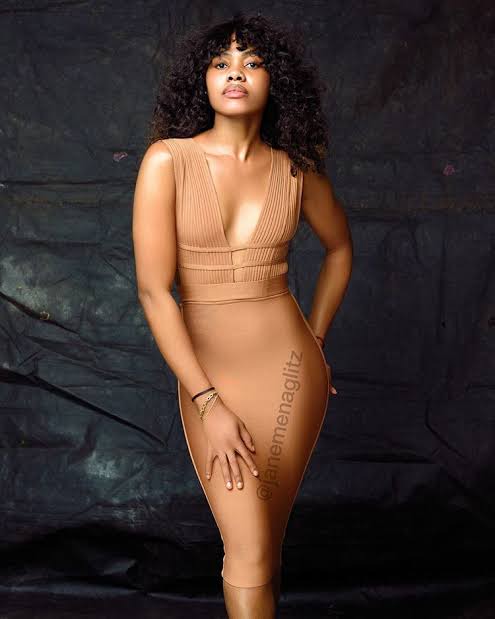 Check out what someone's wife is wearing? As a married woman especially in this part of the world, many people expect you to dress in a certain fashion, but not Janemena her dressing has remained the same even while married, and she knows people often use this to judge her had disclosed that in the questions used against her in the challenge. 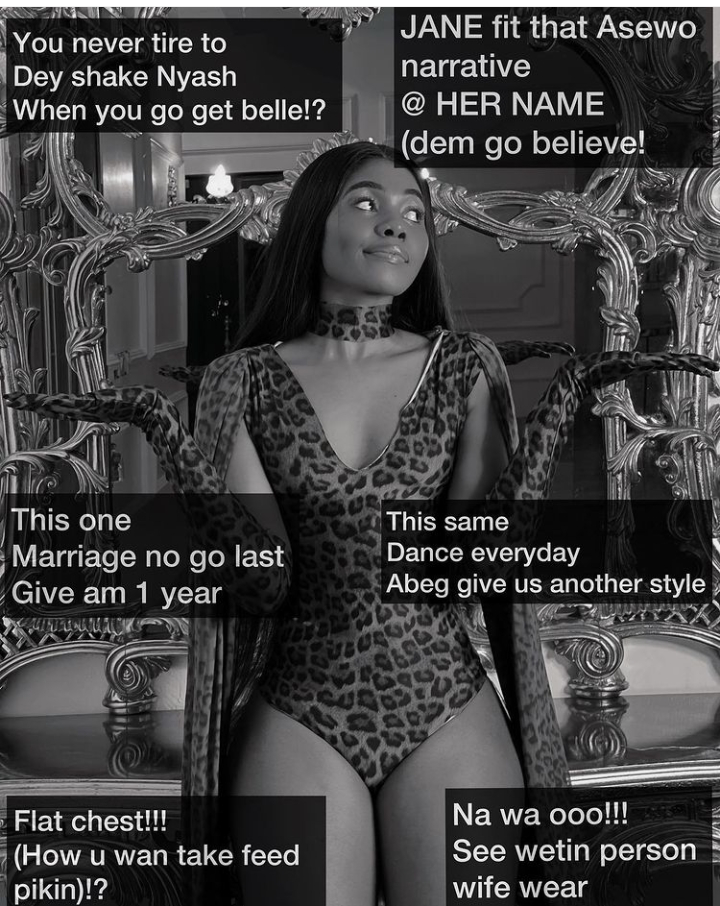 Following the popular trend, these aforementioned issues raised are based on people's perceptions about her, which had highlighted herself.