35 Years After The American Ninja Was Filmed, Checkout Recent Pictures Of Micheal Dudikoff 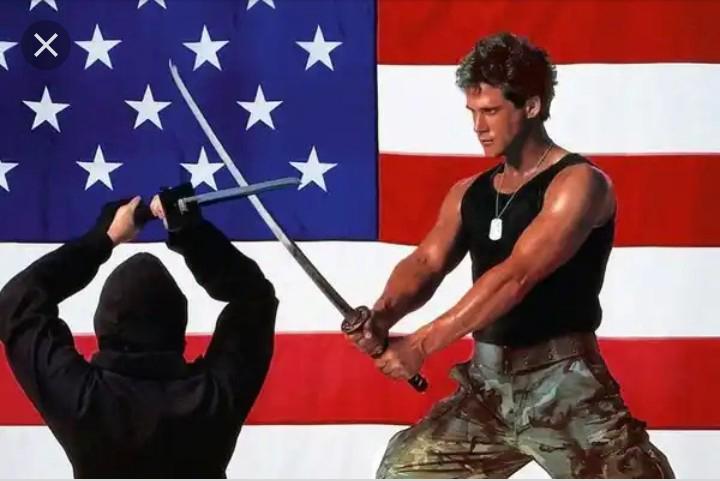 Just a quick reminder that most of us fell in love with the whole "Ninja" story because we watched this particular film, it later paved way for other films which tells the story of the ancient Japanese assassins who lived in period of the Japanese Shogunate. 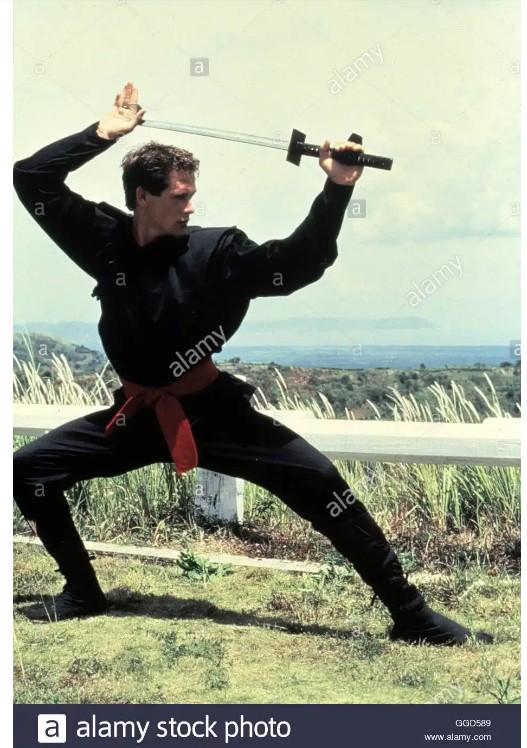 American Ninja was shot in 1985 and being one of the very first films to portray the martial arts and skills of the Ninja, the movie was a huge success. But what many didn't know about this film was that it was perceived to be "Cult film" and hence had low ratings and bad remarks from many, it featured lead actor, Michael Dudikoff who happens to be a real life martial artist and a host of other stars. 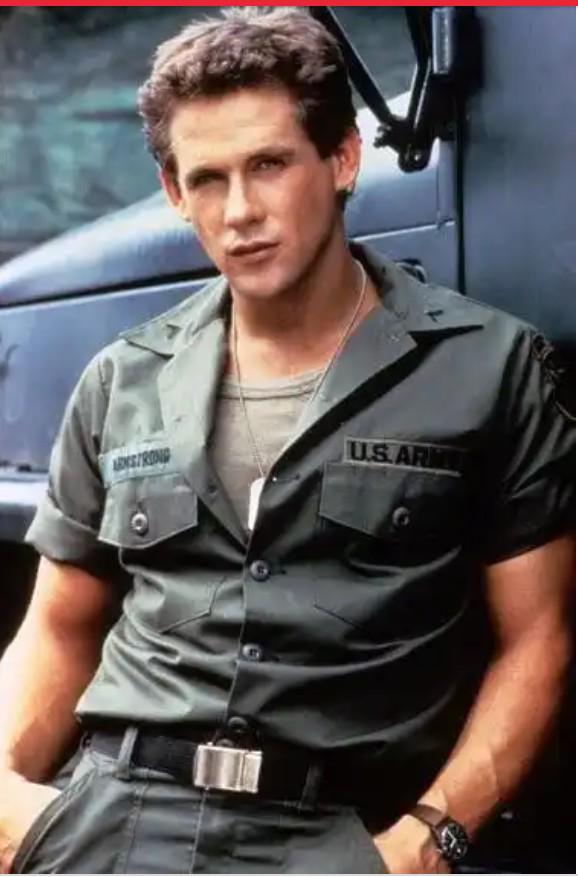 Dudikoff is known for many films such as "Soldier Boyz", and many more that you need to watch, he is married to Belle Dudikoff and has two kids with her. There were rumours of him featuring in " The Expendables" sequel considering his action film resume, but it seems things didn't turn out quite well with that. 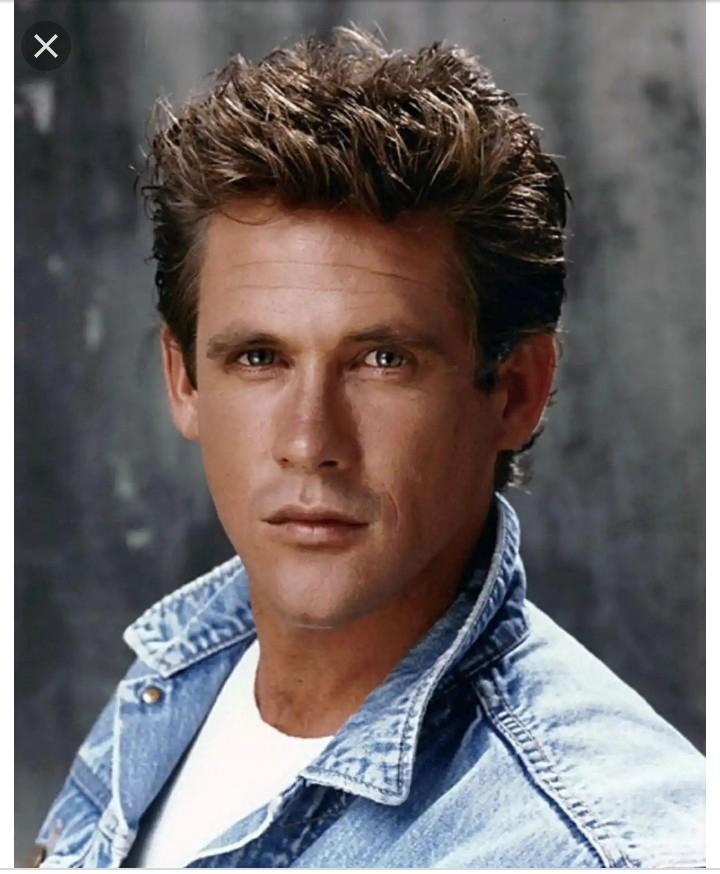 The 65-year old has not had a major come back to acting, but he did drop some hints on what might be a follow up sequel to the American Ninja, but that is yet to be confirmed. 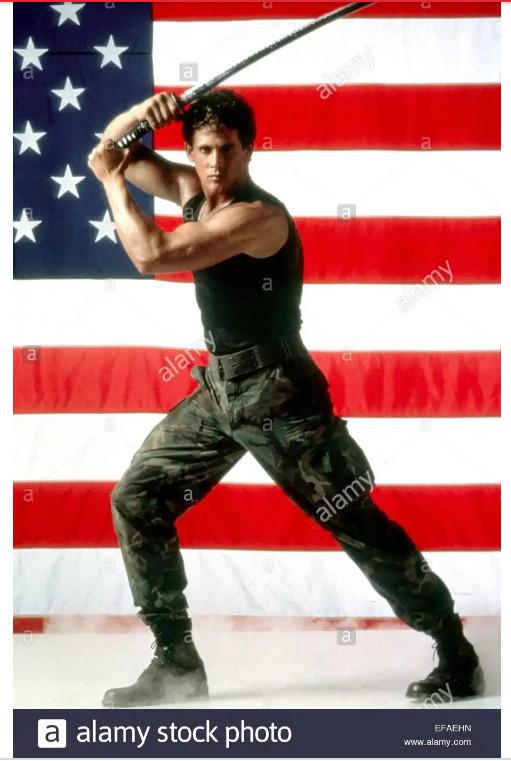 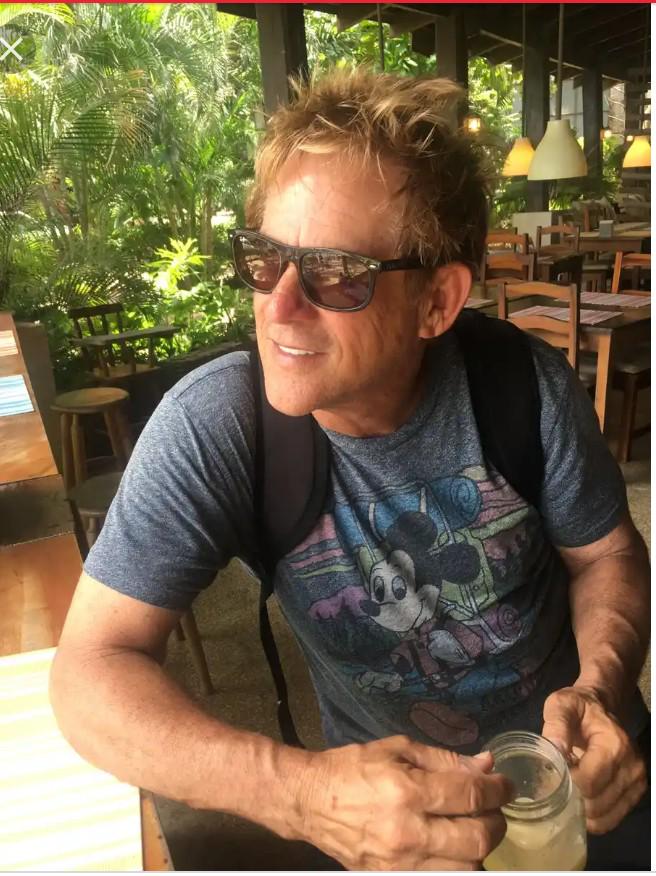 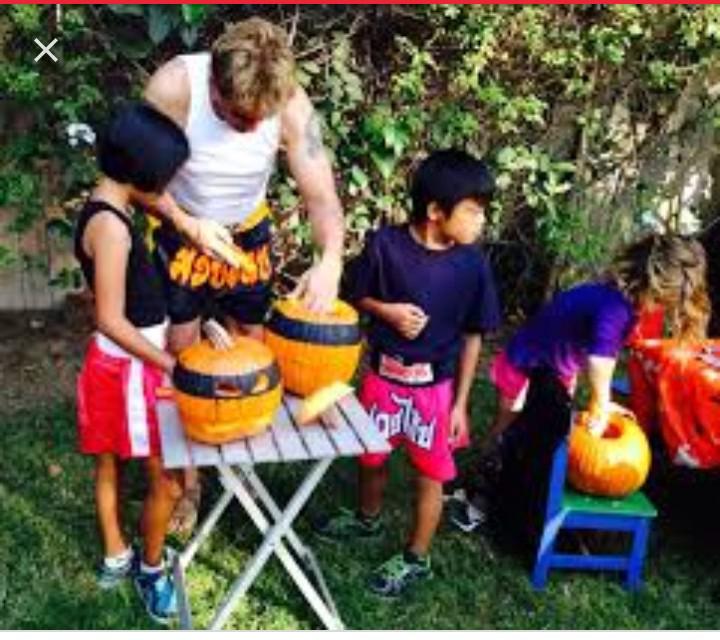 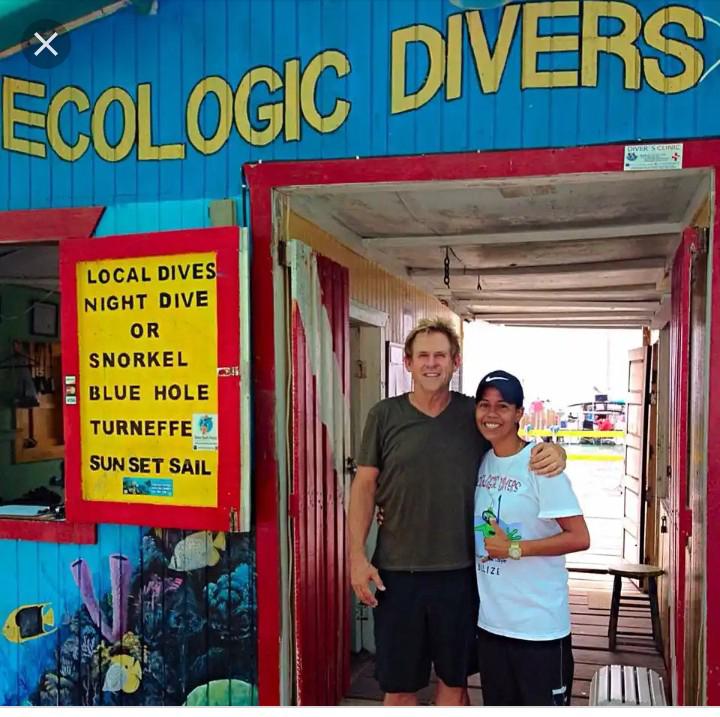 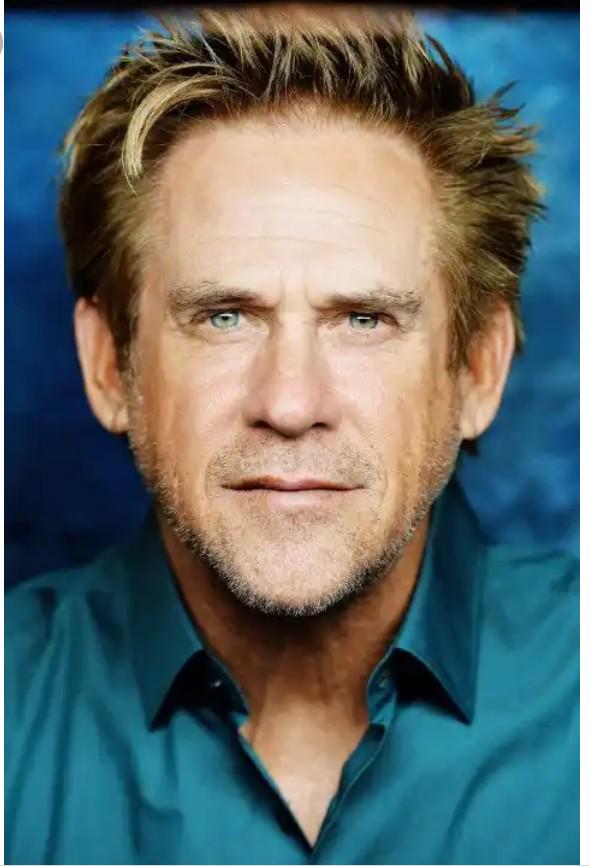 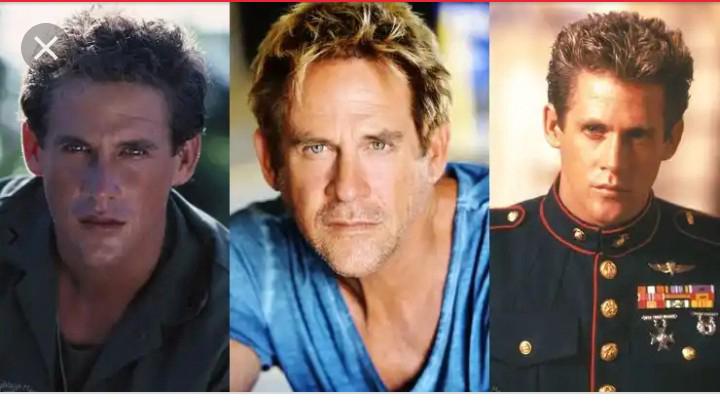 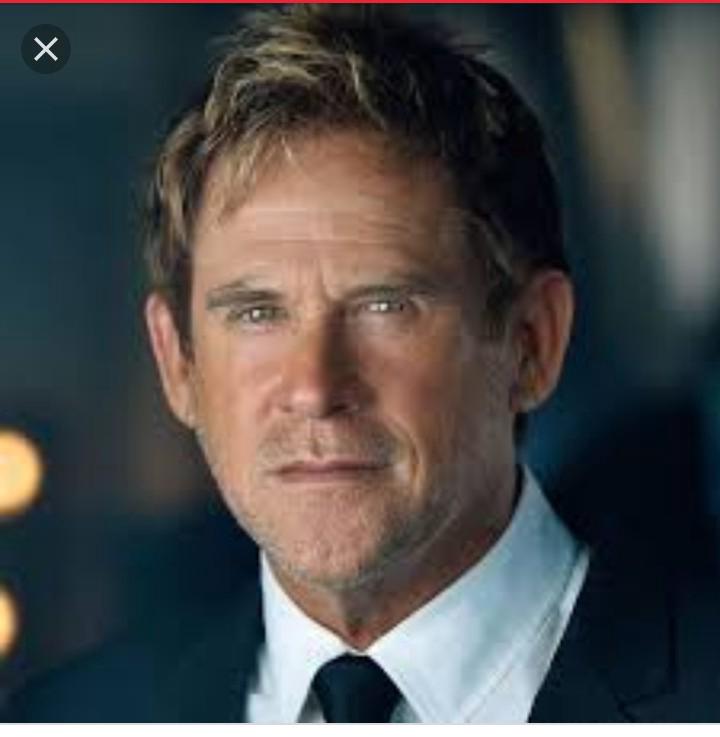 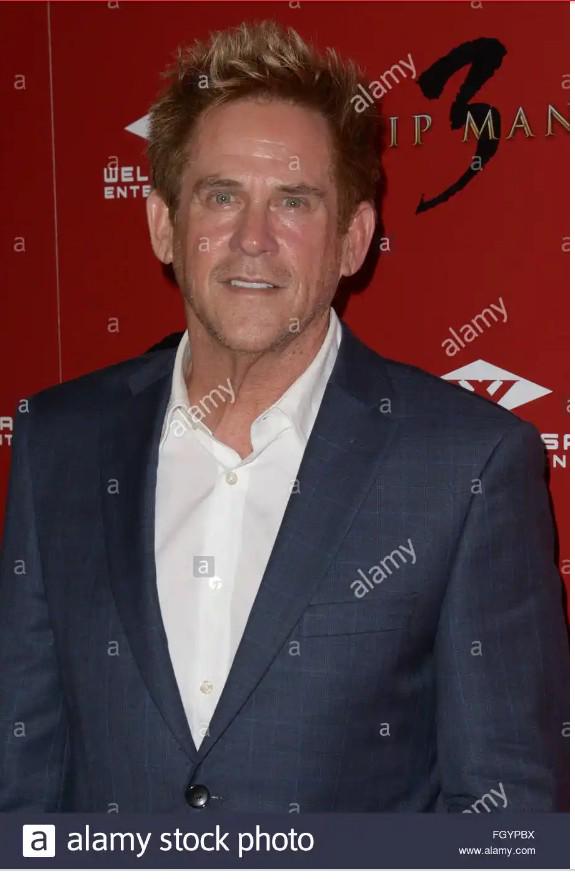 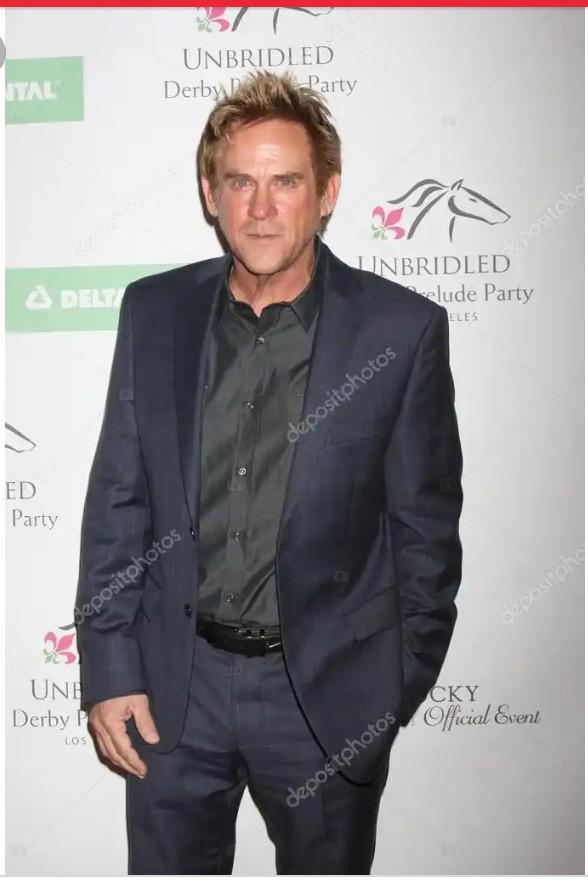 What's do you think about this write up? Please comment below.